MIAMI GARDENS (CBSMiami) – A passenger who was in a car crash in Miami Gardens has died, two others were taken to a local hospital.

Rescue personnel had to use the Jaws of Life to pull a victim out of one of the vehicles.

Police said a silver Nissan Altima was traveling eastbound on NW 183rd Street and made a U-turn on NW 12th Avenue when it collided with a Black Nissan Altima.

Everything to know about ‘The Amazing Race 34’ 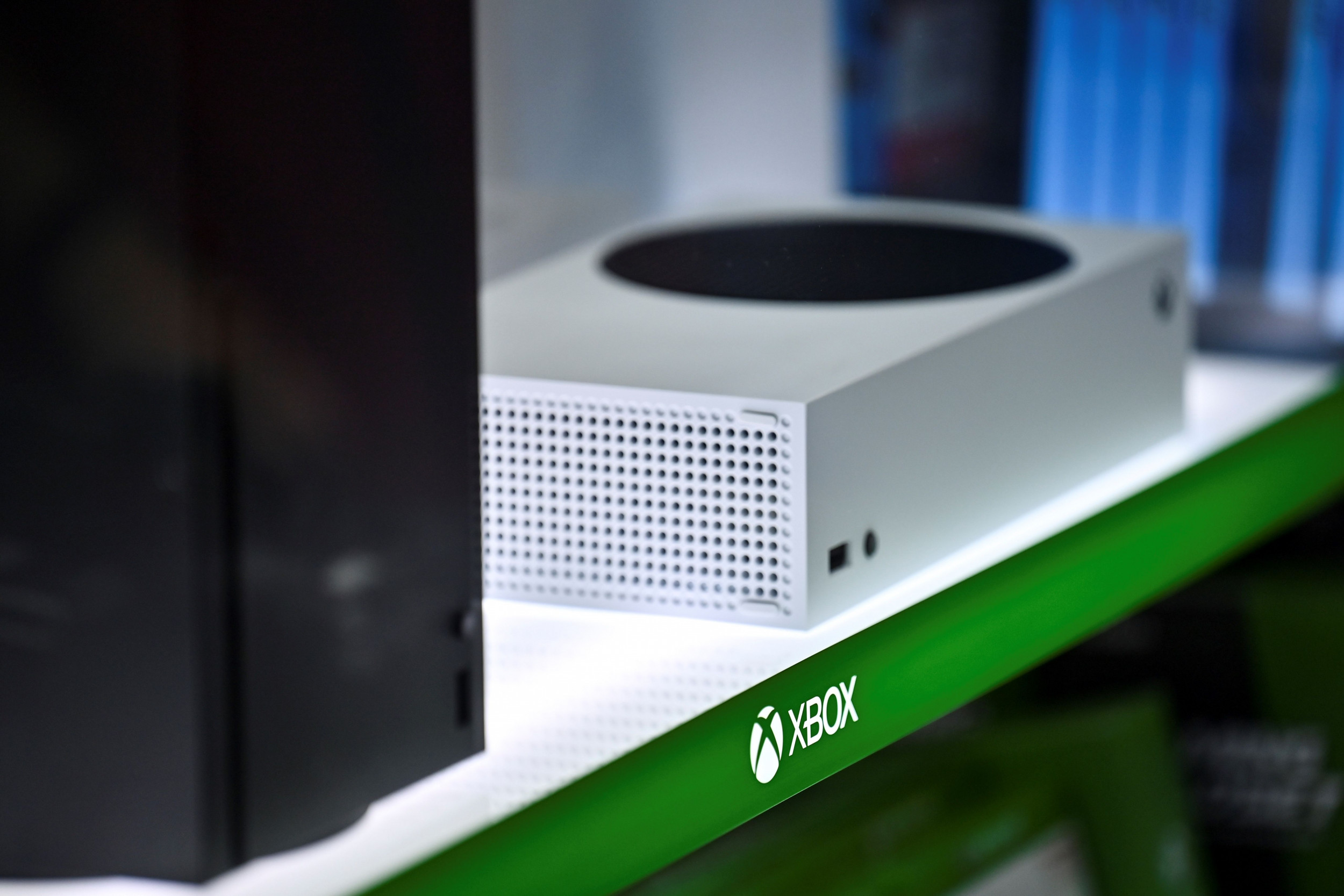 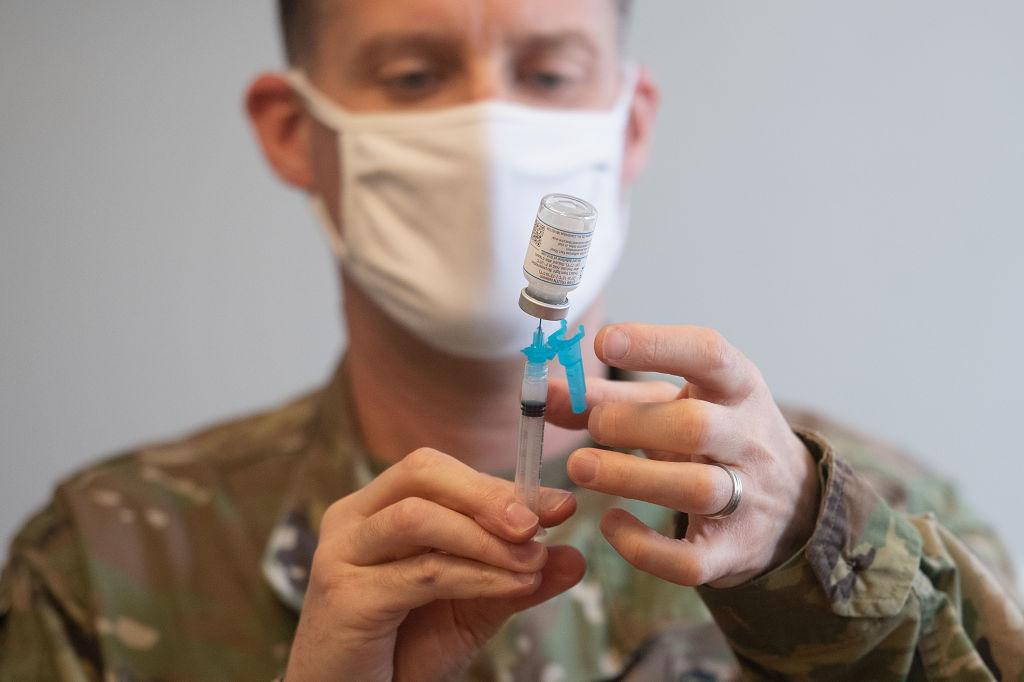 Woman afraid of vaccine side effects dies from Delta variant: ‘I couldn’t convince her’