Basic needs of disaster- and conflict-impacted refugees are often met by humanitarian relief goods and services, and until now little was known about how refugees create economic livelihood beyond immediate relief.

A new exploratory case study from Portland State University Associate Professor of Management Theodore Khoury reveals how Syrian refugees in the Za’atari camp reached beyond basic disaster relief support and leveraged social capital to create informal economic systems that helped improve their quality of life. The study, “Towards a theory of informal supply networks: An exploratory case study of the Za’atari refugee camp,” is published in the Journal of Operations Management and co-authored by Ismail Abushaikha of German-Jordanian University and Zhaohui Wu of Oregon State University.

The ongoing Syrian civil war started in March 2011. Between 2012 and 2018, nearly a half million Syrian refugees passed through the Za’atari refugee camp, the world’s second largest refugee camp, located in Jordan just 6 km southwest of the Syrian border. In one of the first case studies of its kind, interviews, observation data, field notes, photos and videos collected in and around Za’atari uncovered complex, refugee-led, informal supply networks that contribute to the resilience of the camp and also benefit Mafraq, the Jordanian host community.

The study dispels the notion of refugees as passive aid recipients awaiting charity, and instead asserts a refugee camp as a society with complex social systems.

“Many refugees reside in camps indefinitely and refugee regimes overlook or are incapable of supporting their development needs and ability to prosper socially and find a durable economic livelihood,” says Khoury. “When a formal economy is unavailable or fails to include them, informal economies can evolve to serve them and meet these needs.”

Given its city-like settings and energetic marketplaces, Za’atari is often profiled as a “success story” in the media and by relief organizations and donor countries. The researchers conducted 52 interviews, speaking with refugees, non-governmental and intergovernmental organizations (NGO and IGO) workers, Mafraq community members, and government officials. The research findings develop a theory of informal supply networks, or an aggregate of predominantly illicit—yet legitimate—channels and social relationships that support the economic exchange of goods and services between distinct actors or actor groups; in this case those represented by the interviewees.

“Our theory of informal supply networks offers a new approach to thinking about mass migration and refugee integration,” says Khoury. “By understanding social behavior in an extreme context, we can develop more flexible humanitarian relief policy and operations that give refugees agency to create their future through economic exchange.”

Supply networks started to emerge when refugees engaged in improvised, secondhand transactions, buying and selling donated relief goods among themselves and with Mafraq residents. Relief goods were also repurposed as new production materials. Refugees in Za’atari coordinated access to critical goods that fell outside the scope of relief-related activities and adopted roles of buyers, suppliers, distributors, wholesalers, retailers, traffickers and service providers. Over time, the formal and informal economic activities of all actors gave shape to the supply networks in the camp.

Three informal supply networks—building materials and housing, electricity and electrical hardware, and food and goods—were the case study’s focus because products and services associated were critical in meeting the basic needs of refugees and therefore had practical implications for the daily lives of refugees; formal relief operations and refugee-initiated informal operations interacted to support the flow of resources in these networks; and these networks were representative of economic activities involving refugees.

The researchers captured the economic activity of each supply network by mapping the flow of materials with actor social activity and relationships. The mapping revealed where transactions occurred and in what direction; the nature of transactions were not always simple or even obvious. Three key insights led to a more critical assessment of the emergency-oriented, formal relief operations and compelled a refugee point of view:

“The situations faced by refugees are beyond difficult and life in Za’atari is a far cry from the life they were forced to leave behind,” says Khoury.

The study brings to light that the international policies on refugees and refugee regimes are outdated. Created shortly after WWII, these policies are poorly structured to handle large scale migration as has been seen today in Europe and Southern Asia. The study suggests that given prolonged stays in “permanent temporariness,” humanitarian relief operations and host communities need to approach the condition of the refugee camp with longer term solutions in mind.

“When we value the dignity and human agency of refugees and allow for their cultural and social capital to be asserted on their terms, communities can flourish,” adds Khoury. “With more thought invested into how refugees can be welcomed and integrated into communities, perhaps we can begin to shift the migration discourse into opportunities for positive social change, rather than ongoing situations of ‘crisis.'”

To understand the future of hurricanes, look to the past 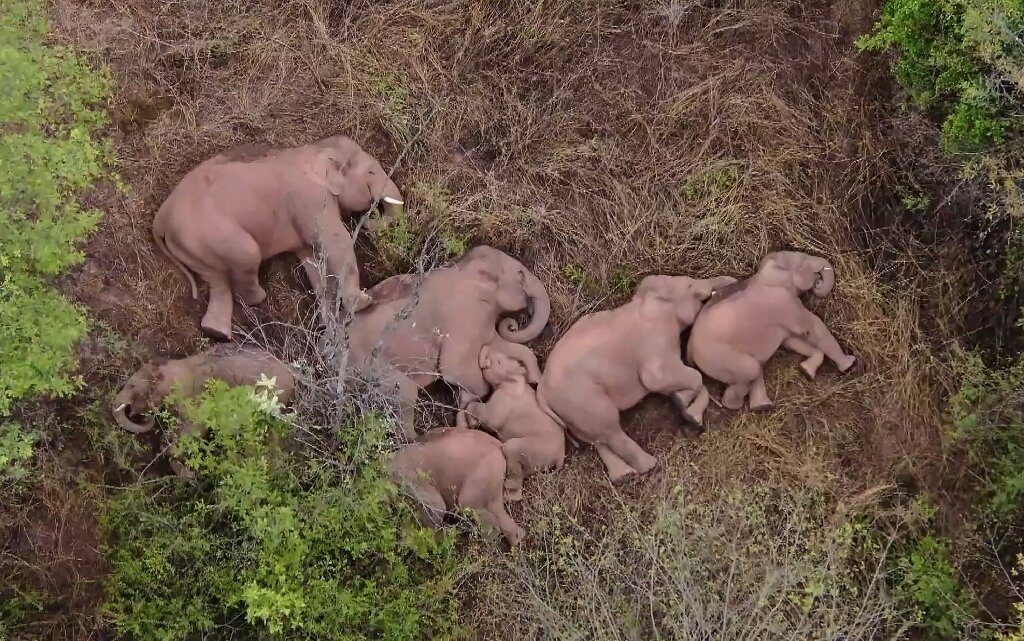 Linux 101: How to hold packages back from getting upgraded with apt 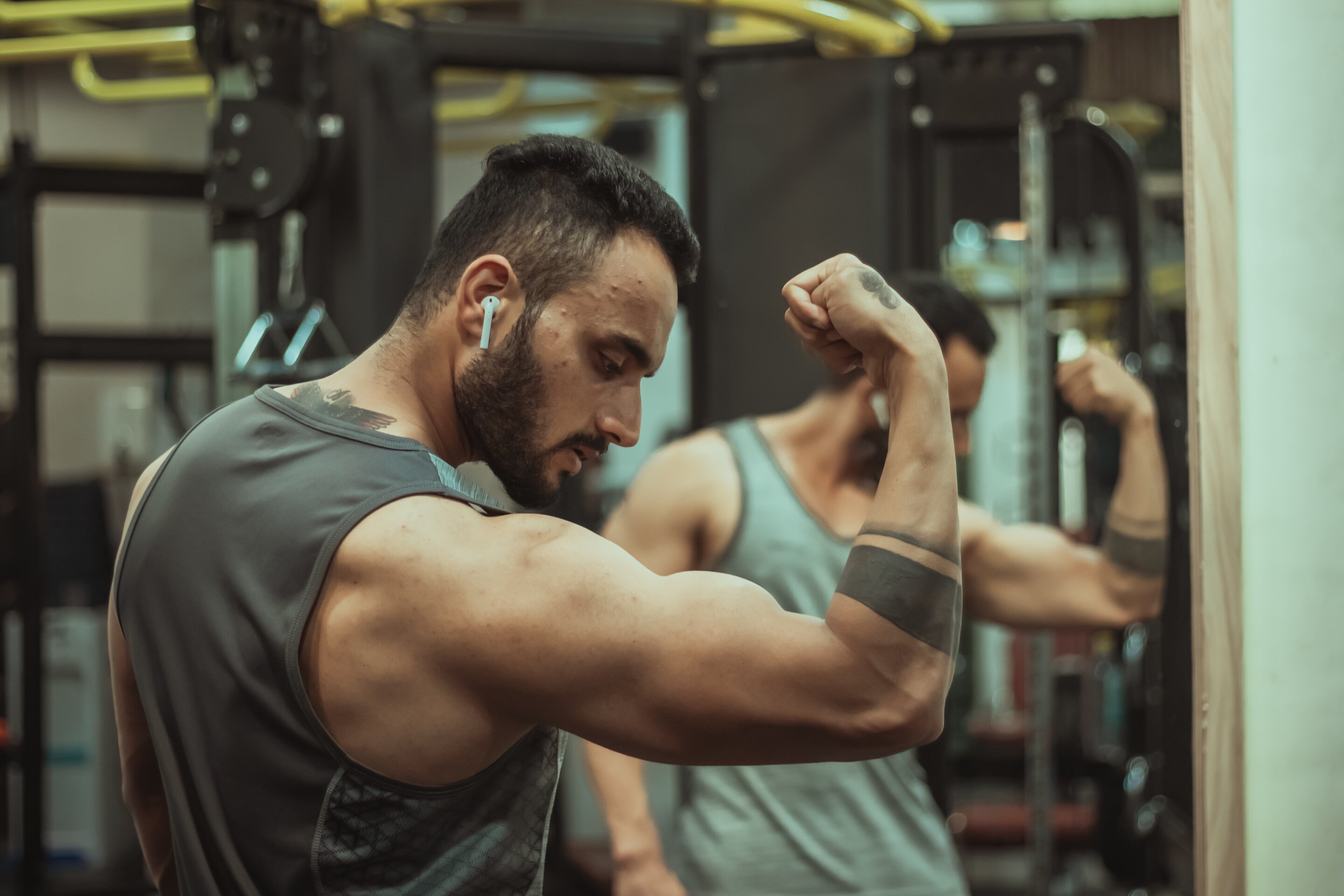 Performance-enhancing substance use: A link to criminal offending 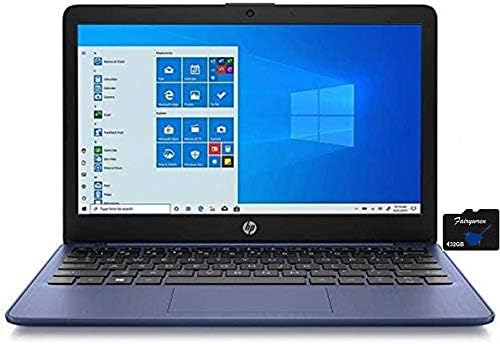