Warsaw, Poland-based 11 bit Studios is best known for finely-crafted, systems-centric strategy games that aim to do more than just encourage players to solve problems, but to solve problems that account for deeper human emotions.

“Meaningful games” is the term used often by 11 bit CEO Przemyslaw Marszal. The studio’s most recent games, This War of Mine and Frostpunk, are superb examples of the concept of meaningful games. They both explore the value of human life and relationships, while forcing the player to make difficult decisions to the point where they’re choosing the “best” options out of many terrible options.

“We would like to make those meaningful games for the widest audience we can,” said Marszal. That means investing more heavily in internal and third-party games by adding more projects and team members.

The move toward aggressive growth is an interesting move for the 170-person studio. The studio is known for smaller, focused game experiences with emergent narrative and big emotional impact. So the question becomes how to maintain that creative focus while appeasing shareholders and growing a company to make it competitive on a global scale.

One of the keys is to preserve how 11 bit has always made games, said Marszal. “Going back to how we create our games, and how we approach creation of our games, the main thing is that whenever we started our games, we started with an idea,” he said. There wasn’t a lot of focus on genre in the very early stages of game creation, or on mechanics; it was always the idea that guided the design.

That “unique ideas first” approach is one that 11 bit is maintaining as the company grows, with one team working on an unannounced “unique idea”-led game. But that is being accompanied by two other creative approaches from two additional parallel teams whose projects began with a defined genre: one working on the strategy sim Frostpunk 2, the other working on 11 bit’s first attempt at a third person perspective game.

To Marszal, this is about specializing the studio and moving further past what he called the “indie game horizon” to enter a world of higher-production, AAA-level game development. He doesn’t see how growth can happen if 11 bit exclusively follows ideas into random genres.

“What we saw is that we should ask ourselves, ‘how would we like to specialize?'” he said. “When we…make the second game in [a genre], we will make a much better game, and the next time we want to do that we will do even better. So we saw we must adjust our model of making games and the equation of specialization. So not only [should we] have an idea as one driving force, but also have some thought about how we should specialize in [specific genres].”

Marszal said the studio tried to keep Liquid for just one of the projects, but it just didn’t work out. “It was impossible for us to have an engine internally that would suit all of those needs [of multiplatform, multi-game development],” he said. The porting of Frostpunk across platforms was “so fucking hard” Marszal said, reliving the exasperation of the ordeal. “And so we understood, okay, our focus is not in creating engines, we should focus on creating games.”

The studio is also ramping up its external publishing efforts, investing millions of more dollars into third-party games that follow 11 bit’s “meaningful games” mantra. The studio will remain one to watch as it expands its mission to make games that mean something.

“[I want to make] meaningful games, those valuable games, the games that respect players’ time, [that] respect the player,” he said. “I would like to make games that are entertaining, that I would like my children to play. That guides me, so I instill those values in our games.”

Frostpunk 2 is no longer listed for pre-order on Kinguin 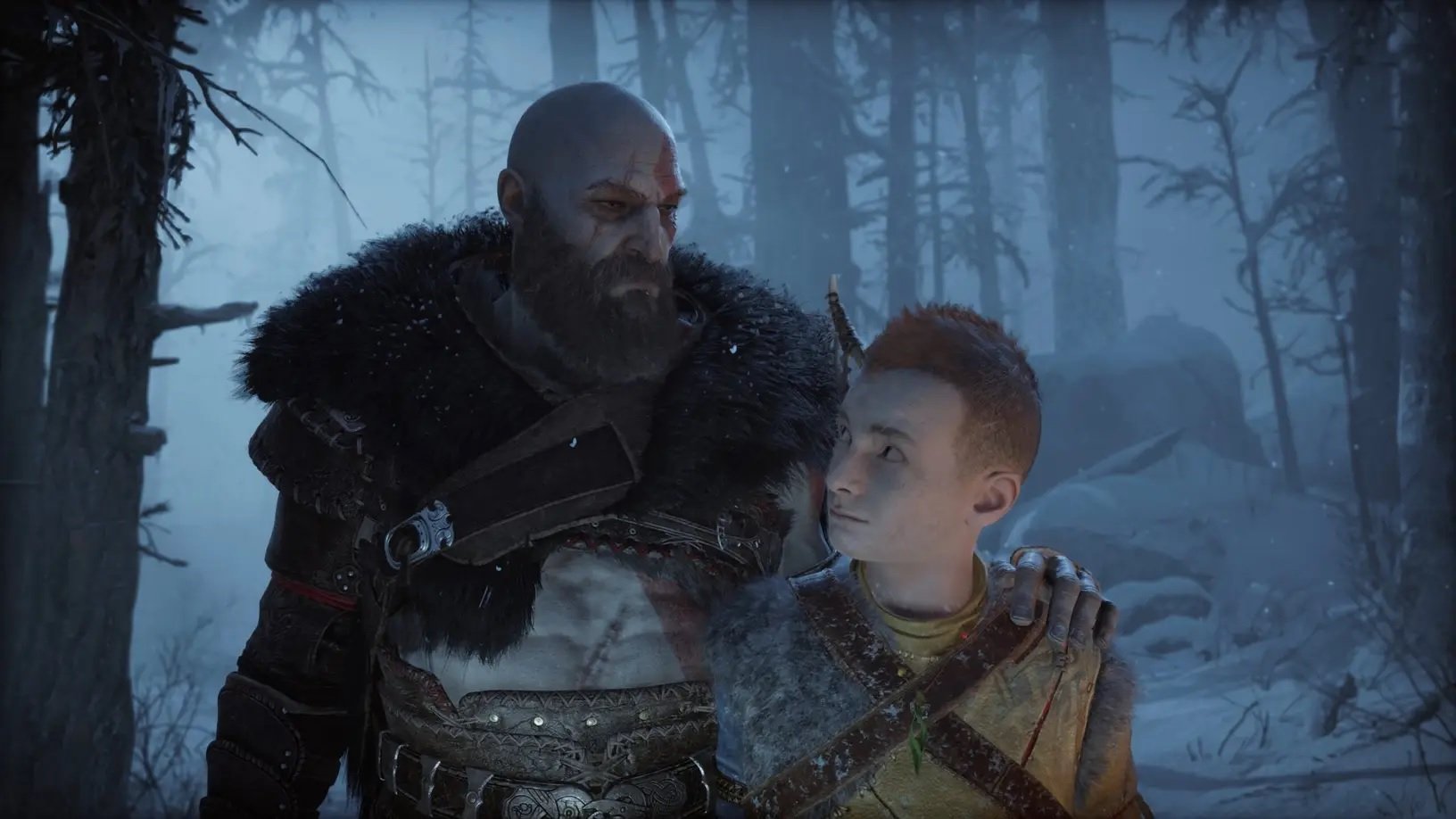