Maybe this was to be expected; the Wii U was a flop, after all. Still, it’s saddening to see Nintendo not only deliberately lock its older games behind subscription service paywalls, but also straight-up remove them from the eShop for inexplicable reasons. Super Mario Maker for Wii U is an example of the latter, with Nintendo pulling the game from store shelves on January 12, 2021 and making it no longer possible to upload courses to its online services as of March 31, 2021. Pour one out for Mario, everyone.

This might seem dramatic. Some of these games are playable in one way or another, whether it be single-player or with online access on another platform. But the problem is most of these games are just…gone. They’ve been removed or scrubbed off storefronts, sometimes rendered unplayable online, thereby becoming inaccessible to those who like older systems or only have access to them. This is not only a capitalistic trap, forcing people to buy new consoles on a regimented cycle. This is also erasure. For anyone to know where they’re going, they need to remember where they’ve been. Games as an artistic medium can’t advance if it doesn’t learn to reflect and honor its past, which is difficult when you retain little of it. It’s why it’s necessary to support grassroots campaigns—like The Made and Video Game History Foundation—dedicated to the task of game preservation.

Tessa Thompson (‘Passing’): ‘It’s a portrait of a woman who is becoming untethered’ [EXCLUSIVE VIDEO INTERVIEW] 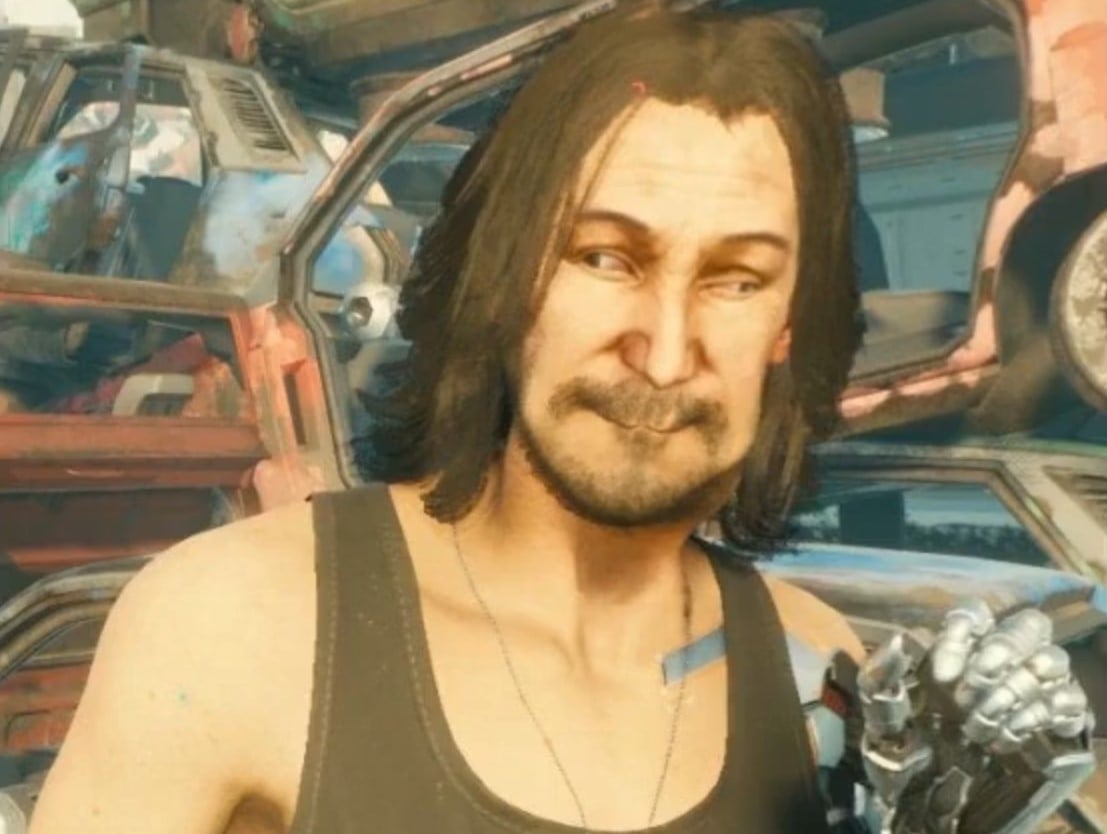