WATCH: Sky9 was overhead when police attempted to detonate a stash of illegal fireworks that ended in an explosion in the 700 block of East 27th Street in South L.A. https://t.co/KpWiAEoyqv pic.twitter.com/UbIXLDoZjh

There were also six civilians, three with serious injuries and three with minor injuries, taken to area hospitals. Names, genders and ages of the injured were not immediately released.

In a tweet, LAPD said “officers were in the process of seizing over 5,000 pounds of illegal fireworks in the area of 27th Street and San Pedro. Some of the fireworks were being stored in our Bomb Squad trailer as a precautionary measure. Unknown at this time what caused an explosion.”

Reporters on the scene said immediately before the explosion officers moved them away from the vehicle and yelled, “Fire in the hole,” multiple times.

“When we got over the scene here, we were kind of expecting just some routine thing and to kind of get the shot that was gonna be the bookend to this story of basically this armored canister probably shaking a little bit and smoke coming out at the end of it,” Sky9 reporter Desmond Shaw said. “And then it just went catastrophically wrong. After it happened, we felt the blast up here, and it just kind of shook up my head a little bit.”

Neighbors said they were shocked by the explosion and said it felt like “a really hard earthquake.”

Earlier in the day, the Los Angeles Police Department said officers received a tip that there were illegal fireworks being stored at a home in the 700 block of 27th Street. When officers arrived, they found approximately 5,000 pounds of  “commercial-grade fireworks,” Police Chief Michel Moore said.

Bomb squad technicians and investigators arrived on scene to remove the fireworks from the home, loading pallets full of explosives into multiple large vehicles in the alleyway behind the home where they were driven to an off-site location for eventual destruction.

READ MORE: Accusers Of Bill Cosby React To His Release From Prison After Pennsylvania Supreme Court Overturns The 83-Year-Old’s Conviction

Officers also found what Moore described as “improvised explosive devices,” that were loaded into the containment vessel for detonation. Moore said that by the bomb tech’s estimation, the vessel should have been able to safely dispose of the devices.

However, when officers detonated the explosives at about 7:40 p.m., Moore said a “catastrophic” failure occurred, leading to the explosion.

Moore said in a late night press conference that the officers followed the necessary protocols, but “something happened in that containment vehicle that should not have happened, and we don’t know why, but we intend to find out why.”

Moore said a 27-year-old man, Arturo Cejas, was taken into custody on suspicion of possession of destructive devices. According to authorities, Cejas acquired the fireworks out of state with plans to sell them to residents in the neighborhood for the July 4th holiday.

Moore also said a 10-year-old child, identified as Cejas’ brother, was found at the home and was taken into protective custody. He said the Department of Children and Family Services was investigating.

LAFD said several homes were impacted by the blast and L.A. Building and Safety inspectors were evaluating the residences to determine if anyone would be displaced overnight.

And, late Wednesday night, law enforcement sources told CBSLA that the top of the armored container device, which can weigh as much as one ton, was blasted two blocks to the east and smashed part of a roof before landing in the dirt behind the home.

Shocking new detail on today’s fireworks detonation gone awry: LAPD thinks the top of that armored container device flew TWO BLOCKS to the East, smashing part of a roof before hitting the dirt. The top of that device reportedly weights as much as one TON (center of pic) @CBSLA pic.twitter.com/uss3l1Z2fH

A Global Travel Agency Finds Side Hustle Selling Its Own Tech 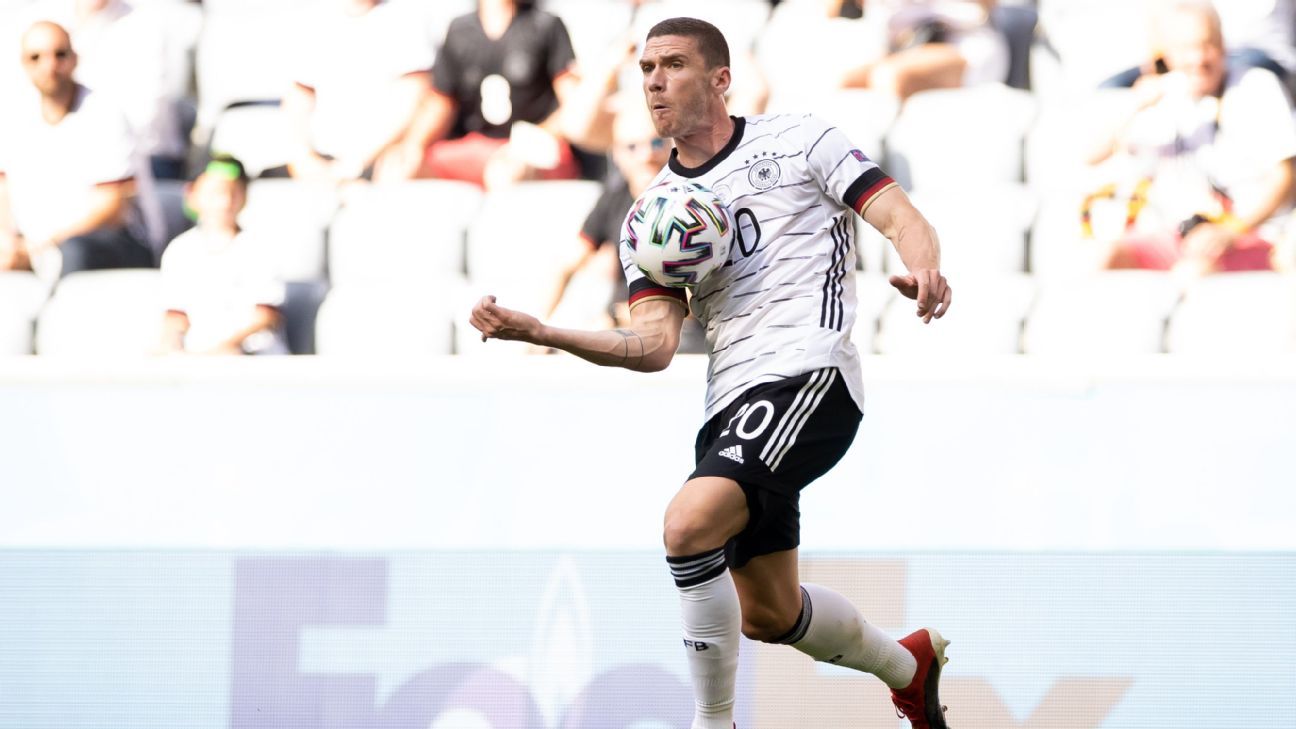 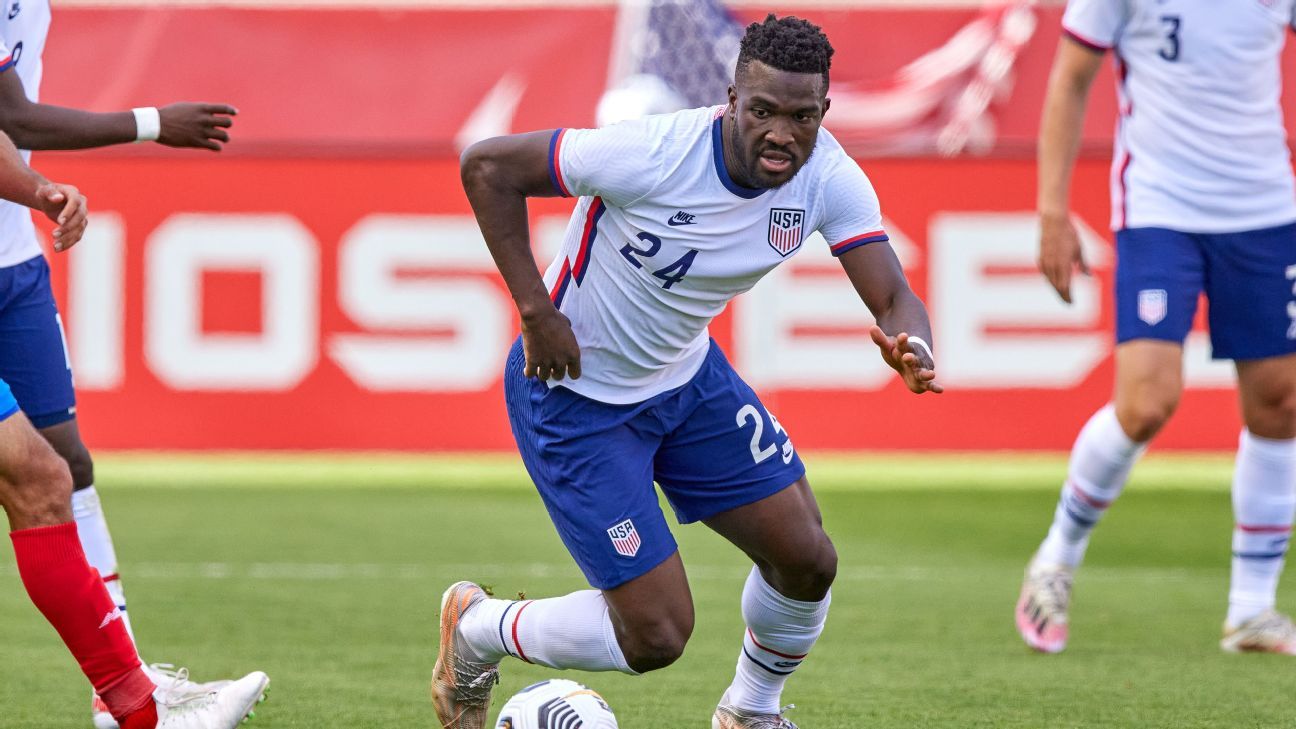 Gold Cup preview: Can anyone stop U.S. and Mexico? 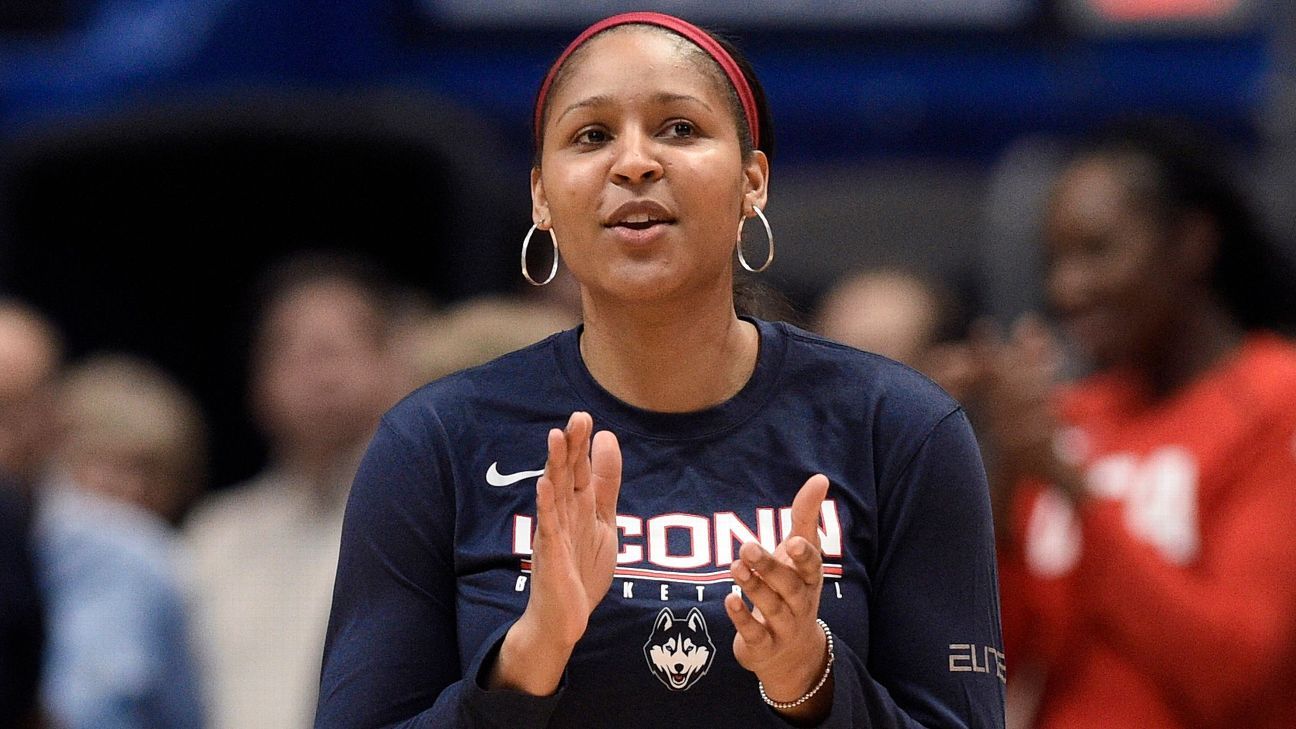