Twenty-eight U.S. organizations in a joint letter called on House Speaker Nancy Pelosi to help promote a “more reasonable and balanced” approach to competition with China and reject a “dangerous” one put forward in the U.S. Innovation and Competition Act that the Senate passed a month ago.

On June 8, the upper chamber of Congress passed a sweeping package of legislation intended to ramp up the country’s ability to counter China’s technology development.

The $250 billion bill, which includes the Strategic Competition Act, needs to pass the House of Representatives before reaching the desk of President Joe Biden.

“Even as the U.S. responds to real issues of concern in Chinese behavior, it’s important for the U.S. Congress to pass legislation on the basis of clear facts and understandings, not on ideological rhetoric and worst case assumptions,” said Michael Swaine, director of the East Asia Program at the Quincy Institute for Responsible Statecraft.

The Quincy Institute, a U.S. think tank based in Washington, is among a group of organizations that wrote to Pelosi urging her to support efforts by House Democrats to advance a more balanced and reasonable national security approach to competition with China than was passed by the Senate in the bill.

The letter, released by the institute last week, called on the House to fully consider legislation and reject the more “extreme” aspects of the Senate bill.

Quincy Institute Advocacy Director Marcus Stanley told China Daily on Wednesday that they “expect this letter will influence the congressional debate on legislation concerning the U.S. response to China”.

Swaine said that at this critical juncture in U.S.-China relations, Congress needs to promote realistic, pragmatic approaches to China that can both protect U.S. interests while advancing necessary cooperation and avoiding destructive cycles of escalation, according to an institute release.

As of Wednesday evening, the institute has not yet replied to a request if the letter has gotten any feedback from Pelosi or her office.

In the Senate legislation package, the letter authors singled out Division C, which is titled the Strategic Competition Act or SCA.

The act “contains multiple provisions that would unnecessarily increase regional tensions” and could “inadvertently contribute to a growing climate of anti-Asian racism in America”, they said.

On the day the Senate passed the bill, Swaine tweeted, “I hope the U.S. public gets a clearer view on exactly how destructive many (not all) aspects of the SCA really are. It is good to build U.S. domestic strengths, but not on the basis of such a distorted view of (China and) its threat (to) the U.S..”

The Senate bill officially designated China the “greatest geopolitical and geo-economic challenge” to U.S. foreign policy, and lawmakers also included a host of provisions that take more explicit aim at China in a move that risks ratcheting up bilateral tensions in the years after former U.S. president Donald Trump openly sparred with Beijing, The Washington Post reported on June 8.

By provoking “excessive escalation and conflict”, many provisions would make it harder, not easier, to address U.S. concerns with China and to address issues of mutual concern ranging from climate change to nuclear proliferation, the letter wrote.

Epting called on Pelosi to facilitate a dynamic dialogue that would allow “more reasonable” proposals to shape the final bill.

Erik Sperling, executive director of the pro-diplomacy group Just Foreign Policy, another institute that signed the letter, said the legislation that Congress ultimately sends to the president “has the potential to enshrine a new Cold War” against the country with the largest population in the world.

“These policy choices should not be taken lightly and rushed through Congress,” Sperling said, according to a press release.

“There should be a deliberate process that permits the American people and their representatives to study and weigh in on these crucial issues through an open process on the floor of the House,” he said.

2 On Your Side: Americans On Track To Receive 52 Billion Robocalls This Year 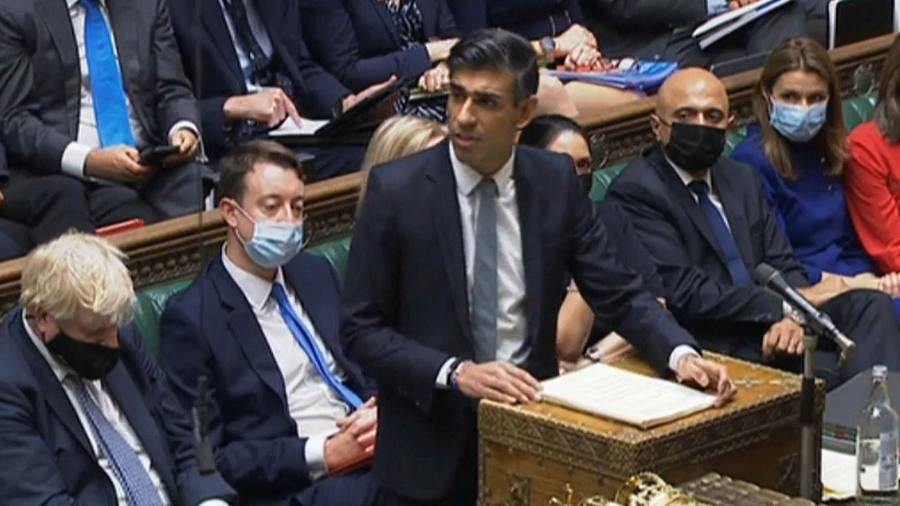 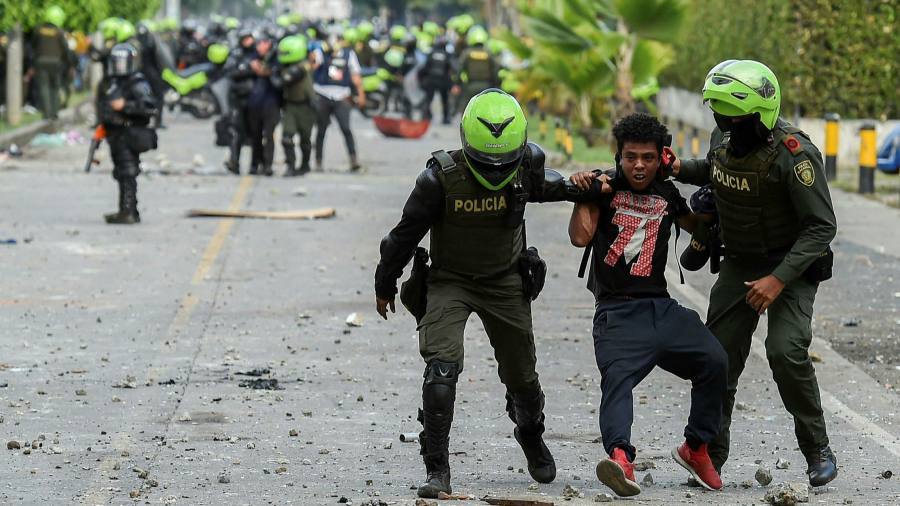 Latin America isn’t booming, but that could change