A Florida woman was attacked by a 7-foot alligator on Tuesday while she was walking her dog next to a lake.

Officials with the Florida Fish and Wildlife Conservation Commission (FWC) told Fox 13 on Tuesday that the agency received a report of a 43-year-old woman being bitten by an alligator, 7 feet 7 inches long, at around 6:00 p.m. local time when walking her dog next to a small lake at Palm Harbor in Pinellas County, Florida.

The woman was transported to a local hospital by members of Pinellas County emergency services with serious injuries suffered on the lower part of her right leg.

The FWC then called a trapper who was able to locate and remove the alligator from the small lake on Tuesday evening.

Gene Vance, who has lived in the Palm Harbor area for five years, told Fox 13 that he witnessed the attack and claimed that it looked like the animal was attempting to bite the dog instead of the woman.

“I was walking my dog and all the sudden I looked back and I see this lady kinda falling by the lake a little bit and apparently she was walking her dog close to the edge of the lake,” he said.

“It looked like the gator tried to get the dog but she grabbed the dog really quick, but in turn she slipped down and the gator got her leg just underneath the knee… It was like one chomp and then he went back into the water.”

Vance told Fox 13 that he had seen the alligator by the lake on several occasions and said that he always tries to avoid the area close to the water.

When an alligator is deemed a nuisance in Florida, the FWC’s policy is to remove it and relocate it to a remote area. The commission defines an alligator as a nuisance “if it is at least 4 feet in length and the caller believes it poses a threat to people, pets or property.”

The FWC says that attacks on humans from alligators are rare, as the most incidents in a year reported since 1989 in the state was 16 in 2001. The state saw 12 attacks on humans in 2020, but none of them proved fatal.

Tuesday’s incident came just more than a week after a man was bitten on the head by an alligator while diving for shark teeth in the Myakka River, in southwestern Florida.

Jeffrey Heim, who is 25 and from Tampa, was attacked on Sunday, May 30, while searching for fossilized Megalodon shark teeth in the river.

Heim was released from Sarasota Memorial Hospital on Monday and told WTFS in an interview afterwards that he had been bitten on his head and on one of his hands. His skull was fractured and 34 staples were needed to close the wound.

Newsweek has contacted the Florida Fish and Wildlife Conservation Commission for comment. 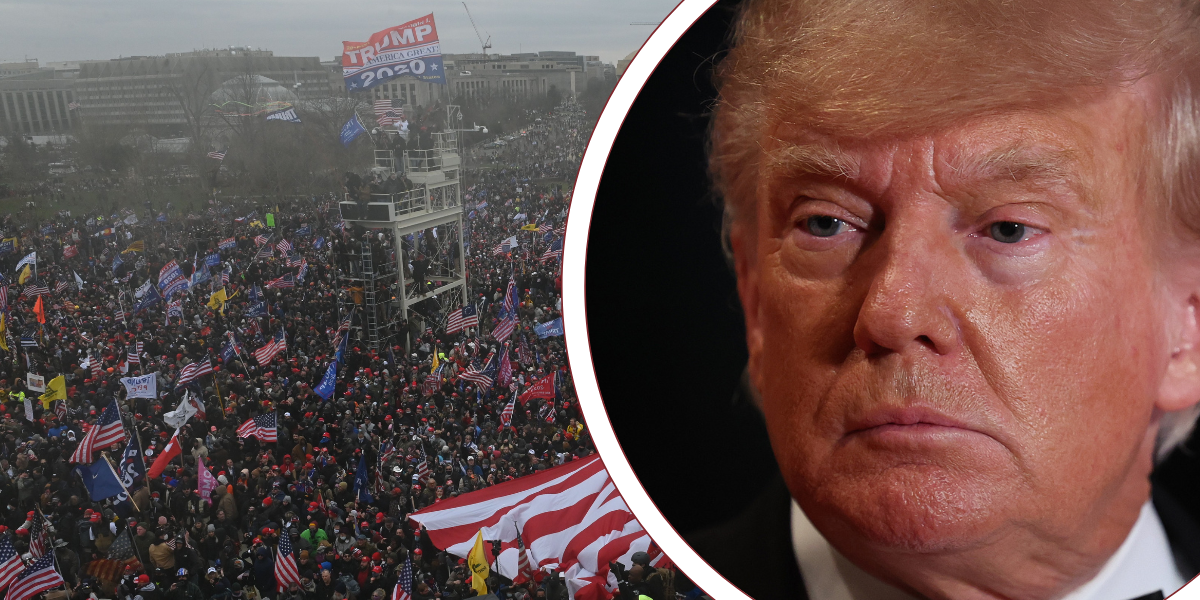 How Trump changed speech that could be critical to prosecution 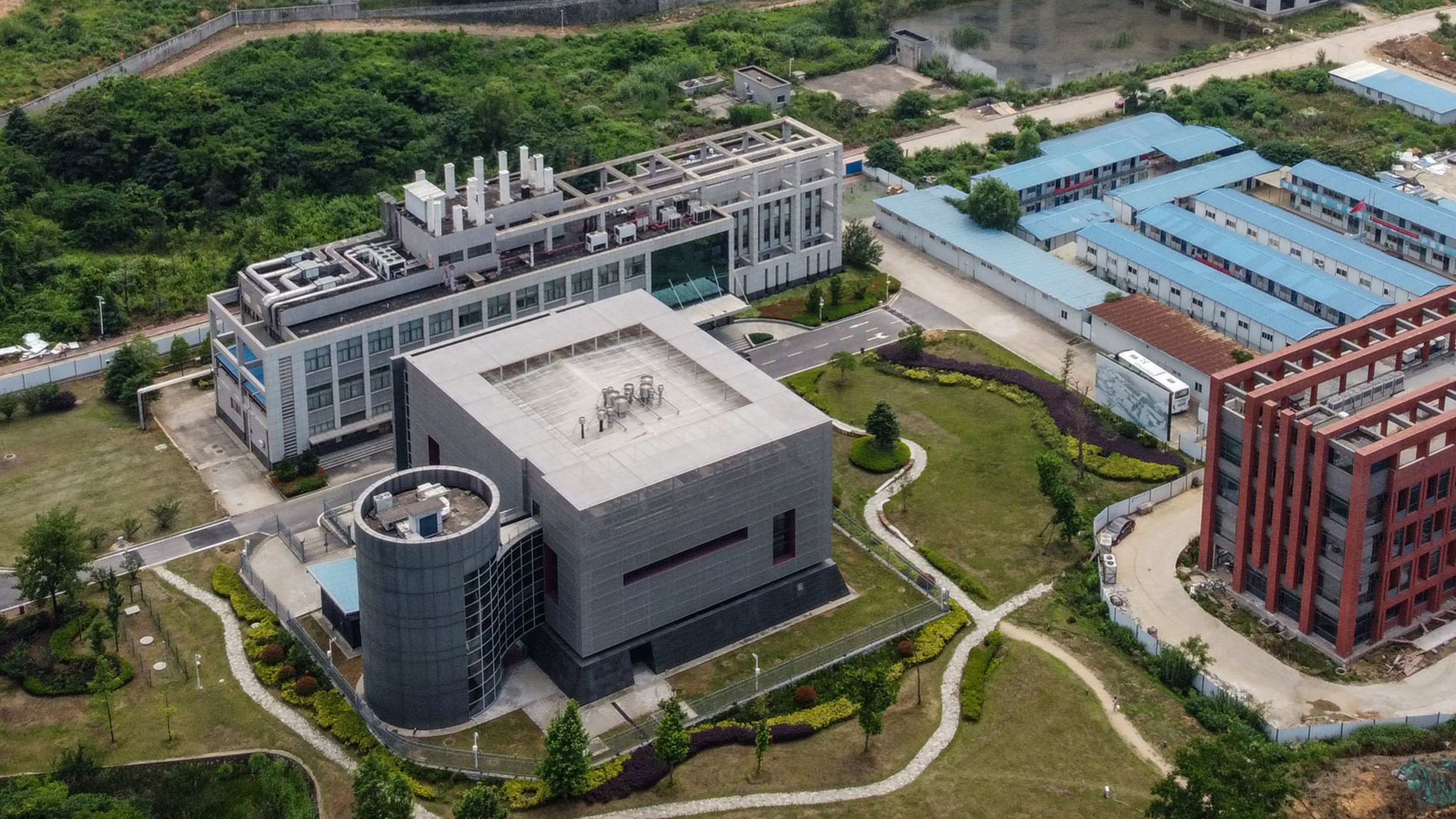