Bandai Namco and From Software have released the biggest chunk of Elden Ring gameplay footage to date.

The 19-minute gameplay preview video offers “a brief introduction to Elden Ring’s fundamentals” and aims to convey some of the title’s mood and gameplay.

The footage below is from a PC build still in development.

The Elden Ring release date was recently delayed by one month to February 25, 2022.

A closed network test for Elden Ring is set to take place next week on PlayStation and Xbox consoles.

“Selected fans will be able to experience the opening hours of the long-awaited title to get a hands-on glimpse at what the full game will have to offer while assisting the development team in testing the game’s online servers ahead of its release date,” according to Bandai Namco.

Elden Ring takes place in a world called the Lands Between, which was created in collaboration with Game of Thrones author George R. R. Martin, who was tasked with creating the game’s lore.

How to do the ‘October Dump’ photo trend on Instagram 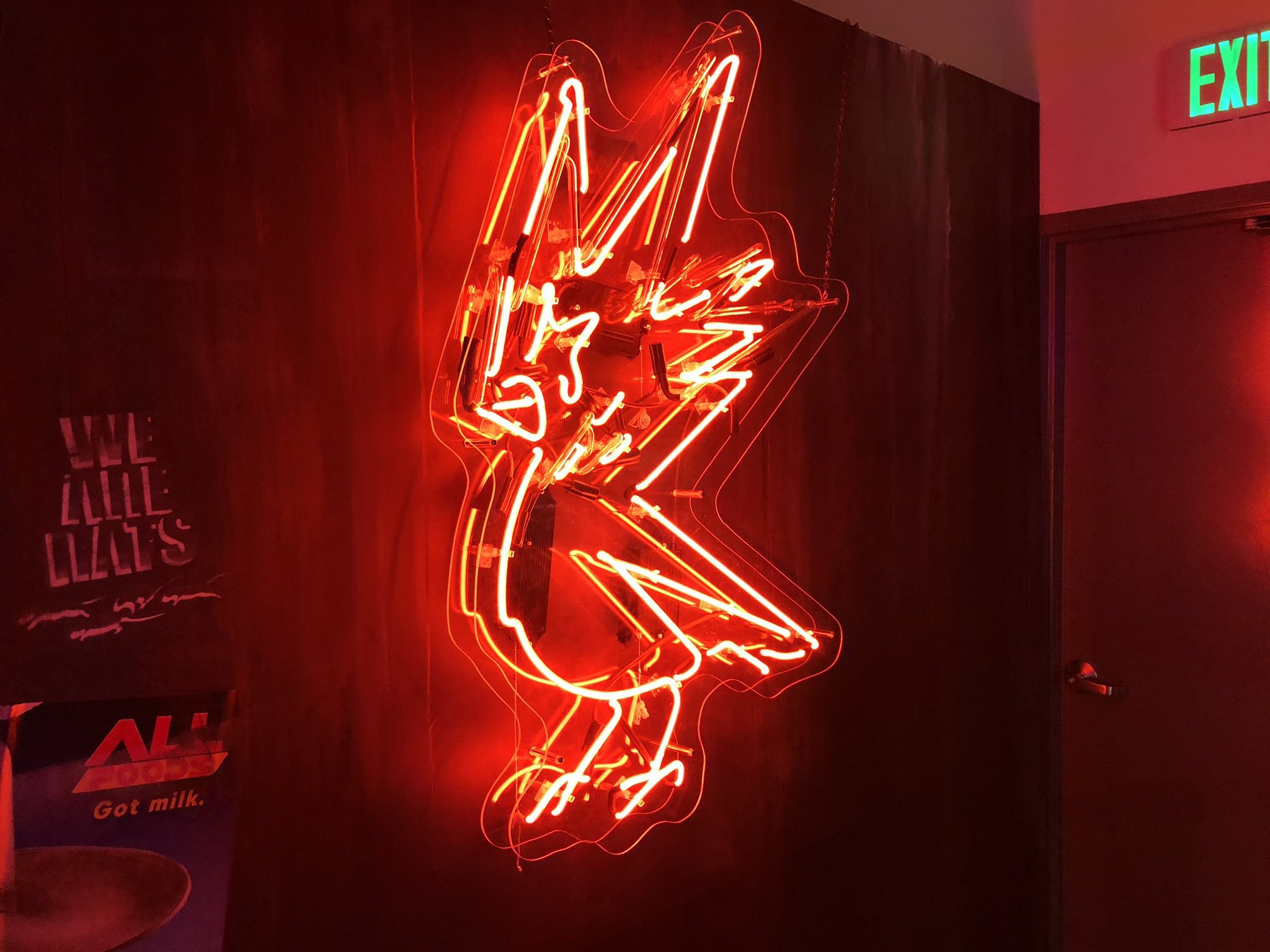