More than a billion ocean animals living along the pacific coast may have been killed during the recent unprecedented heat wave in the Northwest.

Chris Harley, a marine biologist from the University of British Columbia, told CBC on Monday that he was “stunned” by the putrid stench of death and the sight of tens of thousands of dead clams, snails, mussels and sea stars at a Vancouver beach in late June. Harley said that more than 1 billion aquatic creatures may have perished along the coast of the Salish Sea alone, an area that includes sections of western British Columbia and Washington state.

“A mussel on the shore in some ways is like a toddler left in a car on a hot day,” Harley told the outlet. “They are stuck there until the parent comes back, or in this case, the tide comes back in and there’s very little they can do. They’re at the mercy of the environment. And on Saturday, Sunday, Monday, during the heat wave, it just got so hot that the mussels, there was nothing they could do.

“Eventually, we just won’t be able to sustain these populations of filter feeders on the shoreline to be anywhere near the extent that we’re used to,” Harley said. “If we don’t like it, then we need to work harder to reduce emissions and take other measures to reduce the effects of climate change.”

The true death toll could be far higher, since the heat wave extended well beyond the Salish Sea. There have been reports of shellfish being found “cooked” on beaches across the region, with low tides helping to facilitate the carnage. Shellfish farm Hama Bay Oyster company shared images to social media of cooked clams on one of its clam beds in Hood Canal, Washington last week.

“They [the clams] look like they had just been cooked, like they were ready to eat,” the company told The Daily Mail. “It is too early to tell [how many], we have to wait for the next string of low tides.”

The toll on humans has also been devastating. The heat wave was responsible for hundreds of deaths in the region, according to a paper published Monday by the prestigious BMJ medical journal. Experts expect more potentially deadly heat waves in the future as the effects of climate change continue to progress unabated.

Both Oregon and Washington peaked at 118 degrees, equaling the state record for Washington and falling one degree below the high mark for Oregon. A scorching 121 degrees was recorded in Lytton, British Columbia—the hottest temperature experienced in the recorded history of Canada.

Newsweek reached out to the World Wildlife Fund for comment. 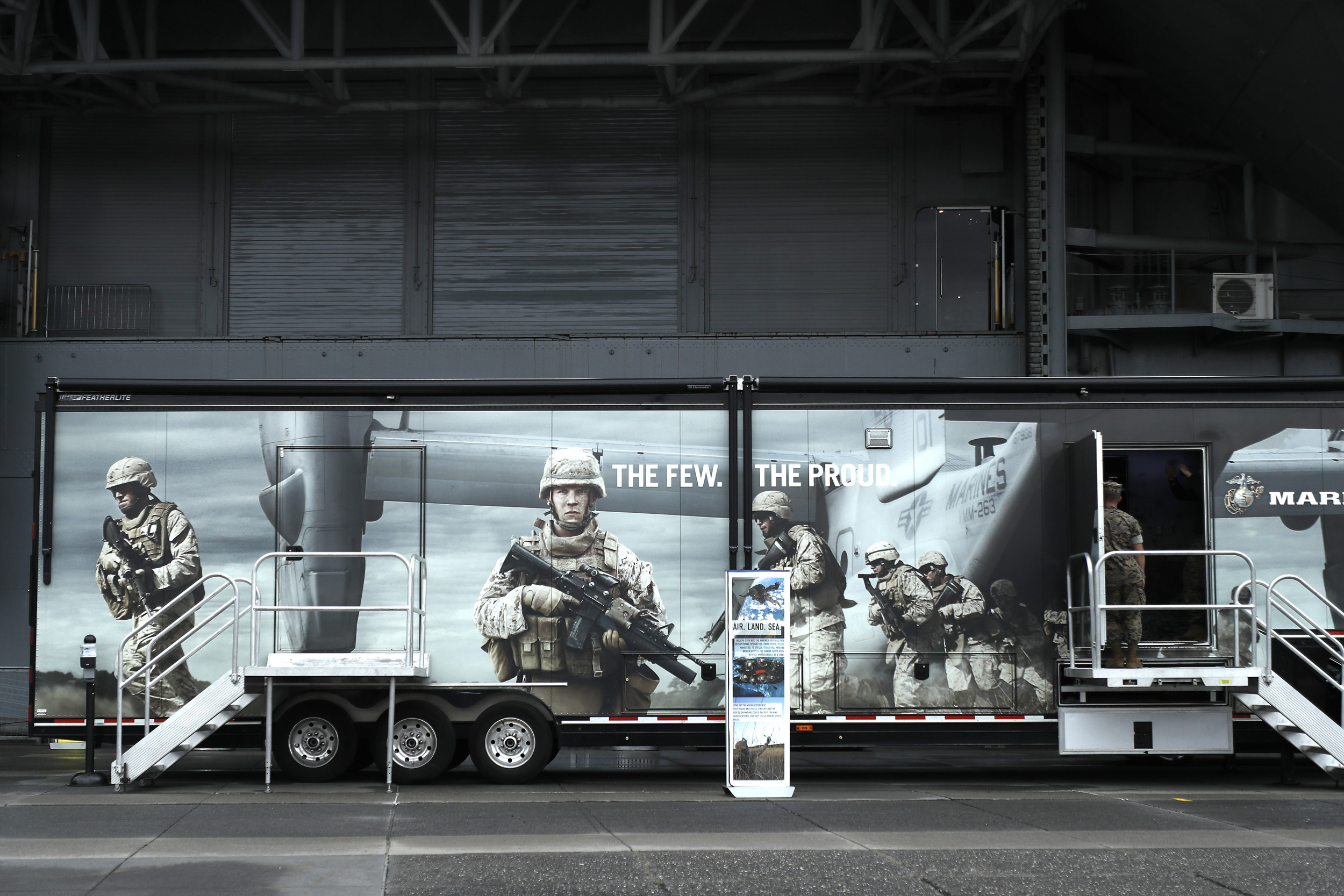 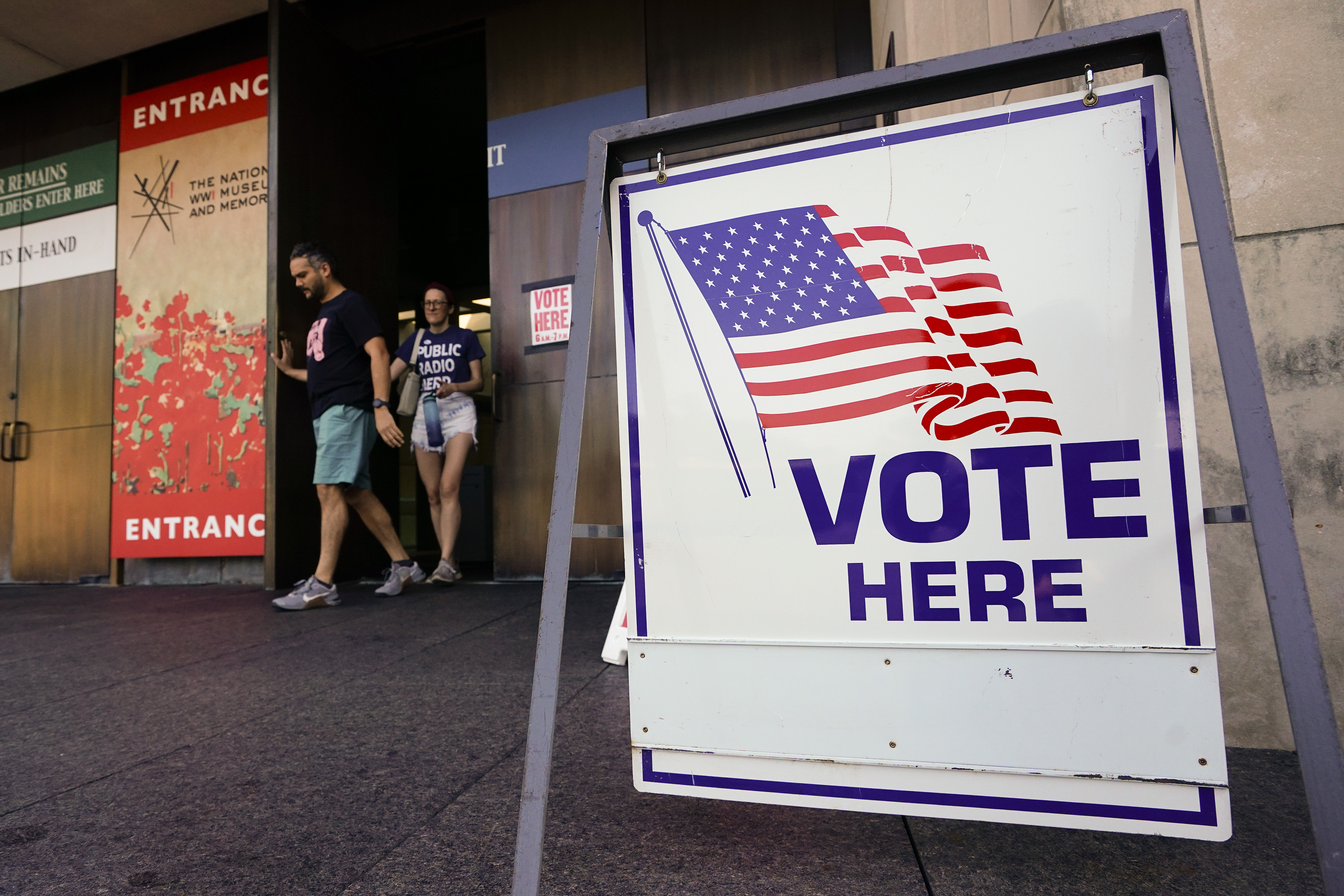 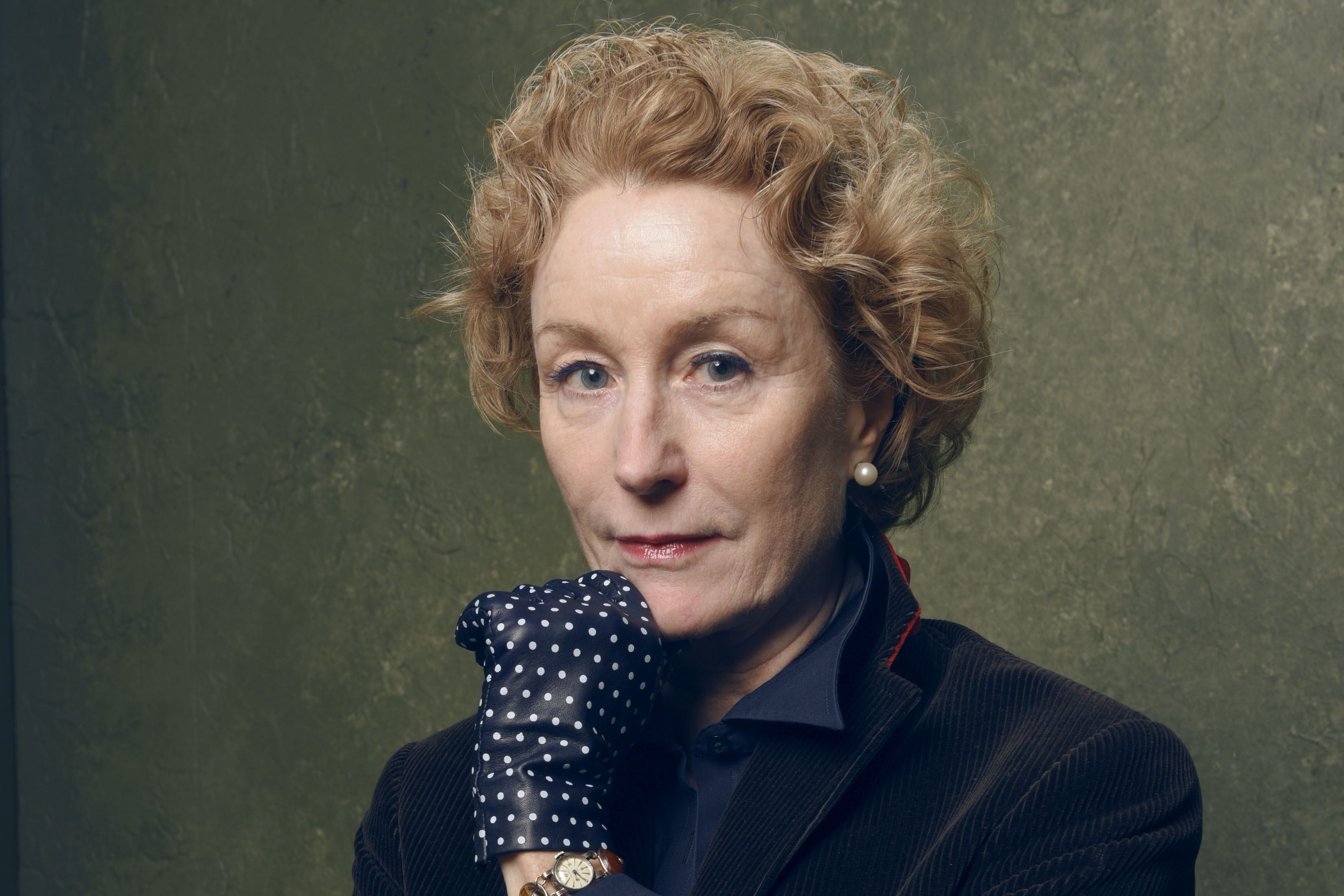 Child Tax Credit: Who Will Get A Monthly Check?