Warning: This article contains spoilers for Season 2 of Outer Banks.

For two seasons on Netflix’s YA drama Outer Banks, Ward Cameron (Charles Esten) has been a tough opponent for John B (Chase Stokes) and the Pogues. Ward is a wealthy businessman, who portrays himself as a good father, but is the total opposite beneath the surface. He’s a murderous and manipulative man who’s had a central role in all the criminal activities that have taken place on the island. He was even secretly looking for the Royal Merchant to claim the gold for himself.

As soon as John B and Sarah Cameron (Madelyn Cline) found the gold, he had it flown to the Bahamas. It seemed there wasn’t anything Ward couldn’t get himself out of with all his money and power. But it appeared all of that was changing when Deputy Victor Shoupe (Cullen Moss) disclosed that he wasn’t working closely with Ward but was trying to take him down with North Carolina’s State Bureau of Investigation (SBI). SBI had raided his home and it seemed like Ward was finally going down.

After a warrant is issued for his arrest in Episode 6, he leads the police to Tannyhill, where they find him out on his boat. He ends up admitting to everything from killing Big John (Charles Halford) and Gavin (Adam Vernier) and even lies that he killed Peterkin (Adina Porter). But as they come to arrest him, as everyone, including Sarah, is watching from the dock, Ward blows up the boat and himself, leaving viewers completely stunned. Is he is really dead? Keep reading to find out the fate of Ward.

So is Ward Cameron really dead after the explosion?

In Episode 9 of Season 2, it is revealed to fans that Ward is not dead. He faked his own death to avoid going to jail. He is later seen on a cargo ship alongside Rafe Cameron (Drew Starkey), Rose Cameron (Caroline Arapoglou), Wheezie (Julia Antonelli), and Sarah, on their way to an island of Guadeloupe with the gold in tow.

Basically, Ward had timed the explosion so he could jump off the boat with scuba gear before he got blown up in the blast. Charles Esten spoke to Entertainment Tonight about faking Ward’s death on Outer Banks and said he was surprised himself.

He says, “When I saw that, it’s just epic and operatic, as I would hope for it to be, and want for it to be. You can’t go halfway on it. You got to go all the way to give this character his final goodbye, or else nobody’s going to buy it. They did that and more. They just went all the way. I think that’s what makes it such a surprise later. They did it justice and then some.”

So, why did things play out the way they did? Charles has some ideas. “That’s what I sort of love so much about it. It’s necessary that we bring in these other villains, these other bad guys, because the show couldn’t do without a villain. So I think if you’re watching, you go, ‘Wait, they do have these new villains, and Ward is cornered. Maybe that’s what happens. Then they take just long enough, it doesn’t happen the next episode or even the next where you almost start to go, ‘I guess he’s gone. ‘And then the door opens. It’s like, ‘Wow.'”

What lies ahead for Ward? Hopefully, Outer Banks will get renewed (which seems likely) for Season 3 so we can find out.

Outer Banks Season 2 is available to stream on Netflix now.

Corporate Travel's Stark Reality Versus the Delusions of Airlines 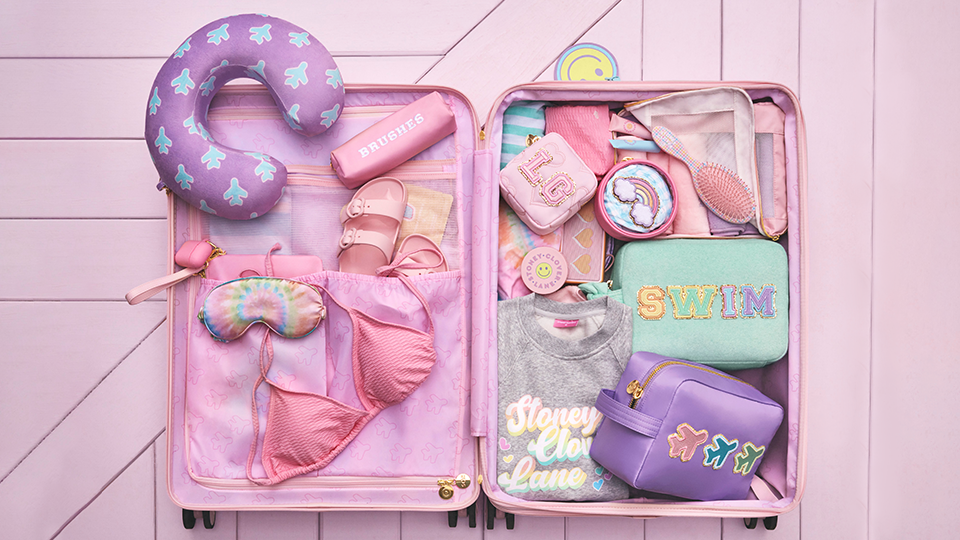 Stoney Clover Lane X Target Is Here & Most Pieces Are $20 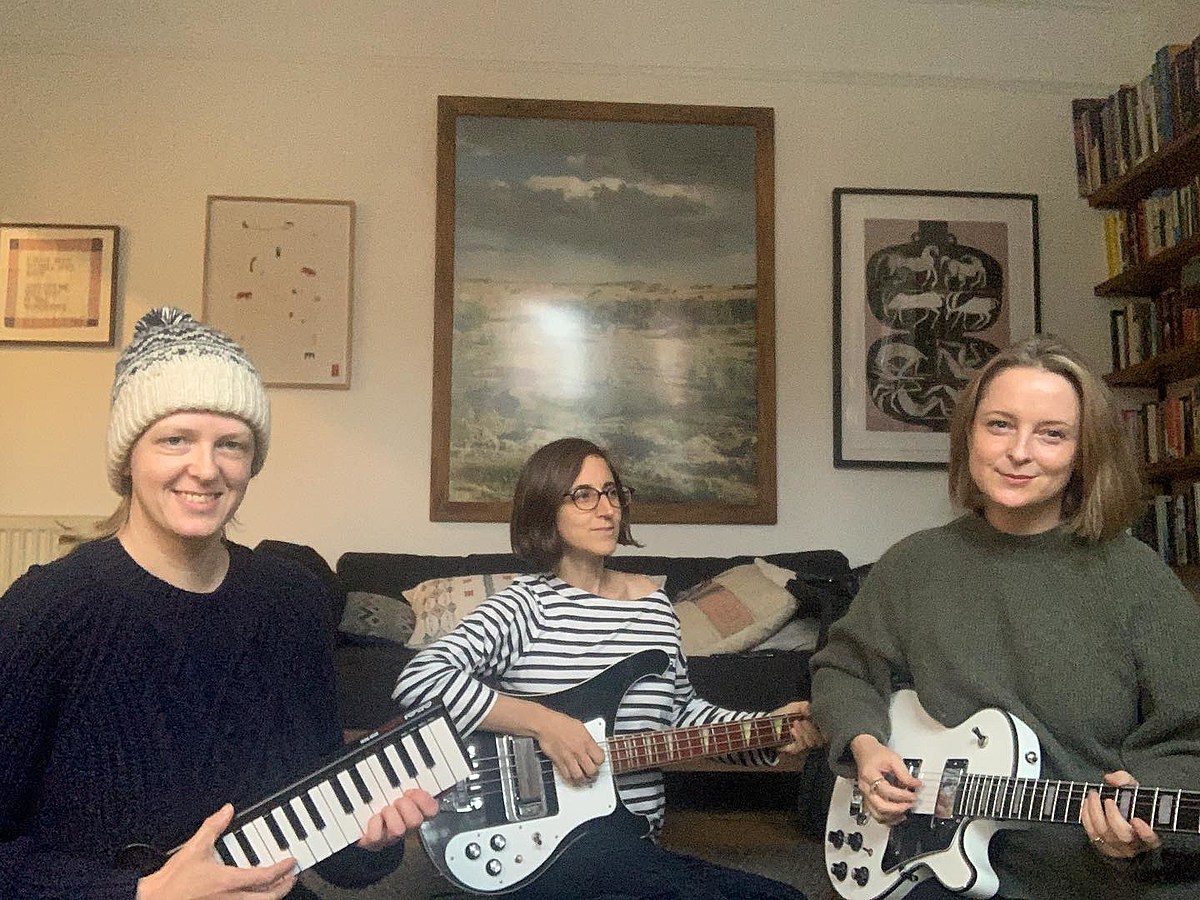 Electrelane are back, working on first new music in 15 years 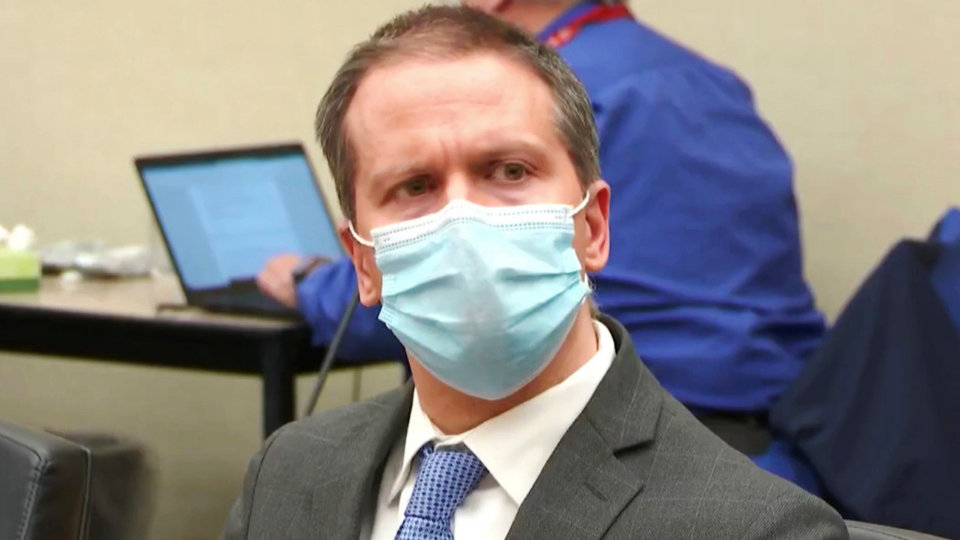 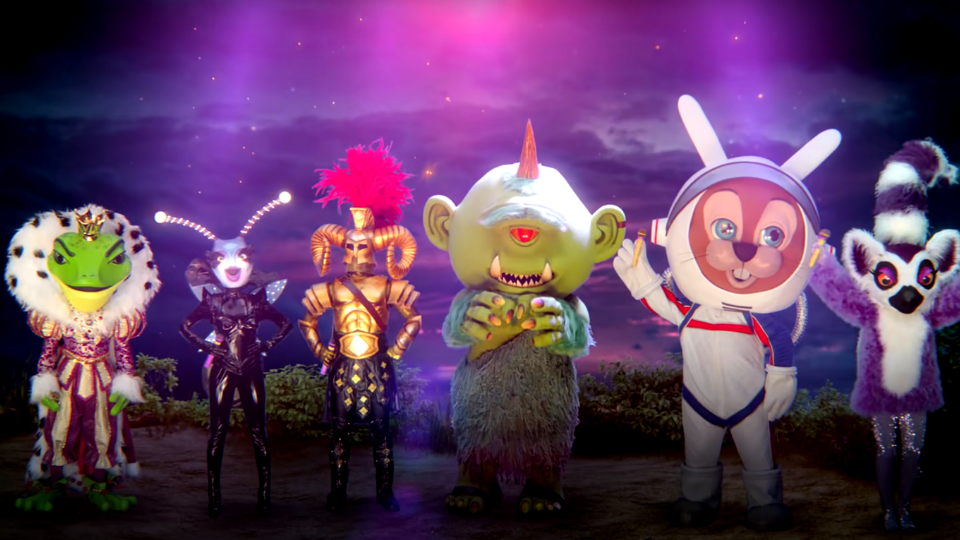