MIT astronomers have obtained the clearest view yet of the perpetual dark side of an exoplanet that is “tidally locked” to its star. Their observations, combined with measurements of the planet’s permanent day side, provide the first detailed view of an exoplanet’s global atmosphere.

“We’re now moving beyond taking isolated snapshots of specific regions of exoplanet atmospheres, to study them as the 3D systems they truly are,” says Thomas Mikal-Evans, who led the study as a postdoc in MIT’s Kavli Institute for Astrophysics and Space Research.

The planet at the center of the new study, which appears in Nature Astronomy, is WASP-121b, a massive gas giant nearly twice the size of Jupiter. The planet is an ultrahot Jupiter and was discovered in 2015 orbiting a star about 850 light years from Earth. WASP-121b has one of the shortest orbits detected to date, circling its star in just 30 hours. It is also tidally locked, such that its star-facing “day” side is permanently roasting, while its “night” side is turned forever toward space.

“Hot Jupiters are famous for having very bright day sides, but the night side is a different beast. WASP-121b’s night side is about 10 times fainter than its day side,” says Tansu Daylan, a TESS postdoc at MIT who co-authored the study.

Astronomers had previously detected water vapor and studied how the atmospheric temperature changes with altitude on the planet’s day side.

The new study captures a much more detailed picture. The researchers were able to map the dramatic temperature changes from the day to the night side, and to see how these temperatures change with altitude. They also tracked the presence of water through the atmosphere to show, for the first time, how water circulates between a planet’s day and night sides.

While on Earth, water cycles by first evaporating, then condensing into clouds, then raining out, on WASP-121b, the water cycle is far more intense: On the day side, the atoms that make up water are ripped apart at temperatures over 3,000 Kelvin. These atoms are blown around to the night side, where colder temperatures allow hydrogen and oxygen atoms to recombine into water molecules, which then blow back to the day side, where the cycle starts again.

The team calculates that the planet’s water cycle is sustained by winds that whip the atoms around the planet at speeds of up to 5 kilometers per second, or more than 11,000 miles per hour.

It also appears that water isn’t alone in circulating around the planet. The astronomers found that the night side is cold enough to host exotic clouds of iron and corundum—a mineral that makes up rubies and sapphires. These clouds, like water vapor, may whip around to the day side, where high temperatures vaporize the metals into gas form. On the way, exotic rain might be produced, such as liquid gems from the corundum clouds.

“With this observation, we’re really getting a global view of an exoplanet’s meteorology,” Mikal-Evans says.

The study’s co-authors include collaborators from MIT, Johns Hopkins University, Caltech, and other institutions.

The team observed WASP-121b using a spectroscopic camera aboard NASA’s Hubble Space Telescope. The instrument observes the light from a planet and its star, and breaks that light down into its constituent wavelengths, the intensities of which give astronomers clues to an atmosphere’s temperature and composition.

Through spectroscopic studies, scientists have observed atmospheric details on the day sides of many exoplanets. But doing the same for the night side is far trickier, as it requires watching for tiny changes in the planet’s entire spectrum as it circles its star.

For the new study, the team observed WASP-121b throughout two full orbits—one in 2018, and the other in 2019. For both observations, the researchers looked through the light data for a specific line, or spectral feature, that indicated the presence of water vapor.

“We saw this water feature and mapped how it changed at different parts of the planet’s orbit,” Mikal-Evans says. “That encodes information about what the temperature of the planet’s atmosphere is doing as a function of altitude.”

The changing water feature helped the team map the temperature profile of both the day and night side. They found the day side ranges from 2,500 Kelvin at its deepest observable layer, to 3,500 Kelvin in its topmost layers. The night side ranged from 1,800 Kelvin at its deepest layer, to 1,500 Kelvin in its upper atmosphere. Interestingly, temperature profiles appeared to flip-flop, rising with altitude on the day side— a “thermal inversion,” in meteorological terms—and dropping with altitude on the night side.

The researchers then passed the temperature maps through various models to identify chemicals that are likely to exist in the planet’s atmosphere, given specific altitudes and temperatures. This modeling revealed the potential for metal clouds, such as iron, corundum, and titanium on the night side.

From their temperature mapping, the team also observed that the planet’s hottest region is shifted to the east of the “substellar” region directly below the star. They deduced that this shift is due to extreme winds.

“The gas gets heated up at the substellar point but is getting blown eastward before it can reradiate to space,” Mikal-Evans explains.

From the size of the shift, the team estimates that the wind speeds clock in at around 5 kilometers per second.

“These winds are much faster than our jet stream, and can probably move clouds across the entire planet in about 20 hours,” says Daylan, who led previous work on the planet using NASA’s MIT-led mission, TESS.

The astronomers have reserved time on the James Webb Space Telescope to observe WASP-121b later this year, and hope to map changes in not just water vapor but also carbon monoxide, which scientists suspect should reside in the atmosphere.

“That would be the first time we could measure a carbon-bearing molecule in this planet’s atmosphere,” Mikal-Evans says. “The amount of carbon and oxygen in the atmosphere provides clues on where these kinds of planet form.”

The James Webb Space Telescope will map the atmosphere of exoplanets 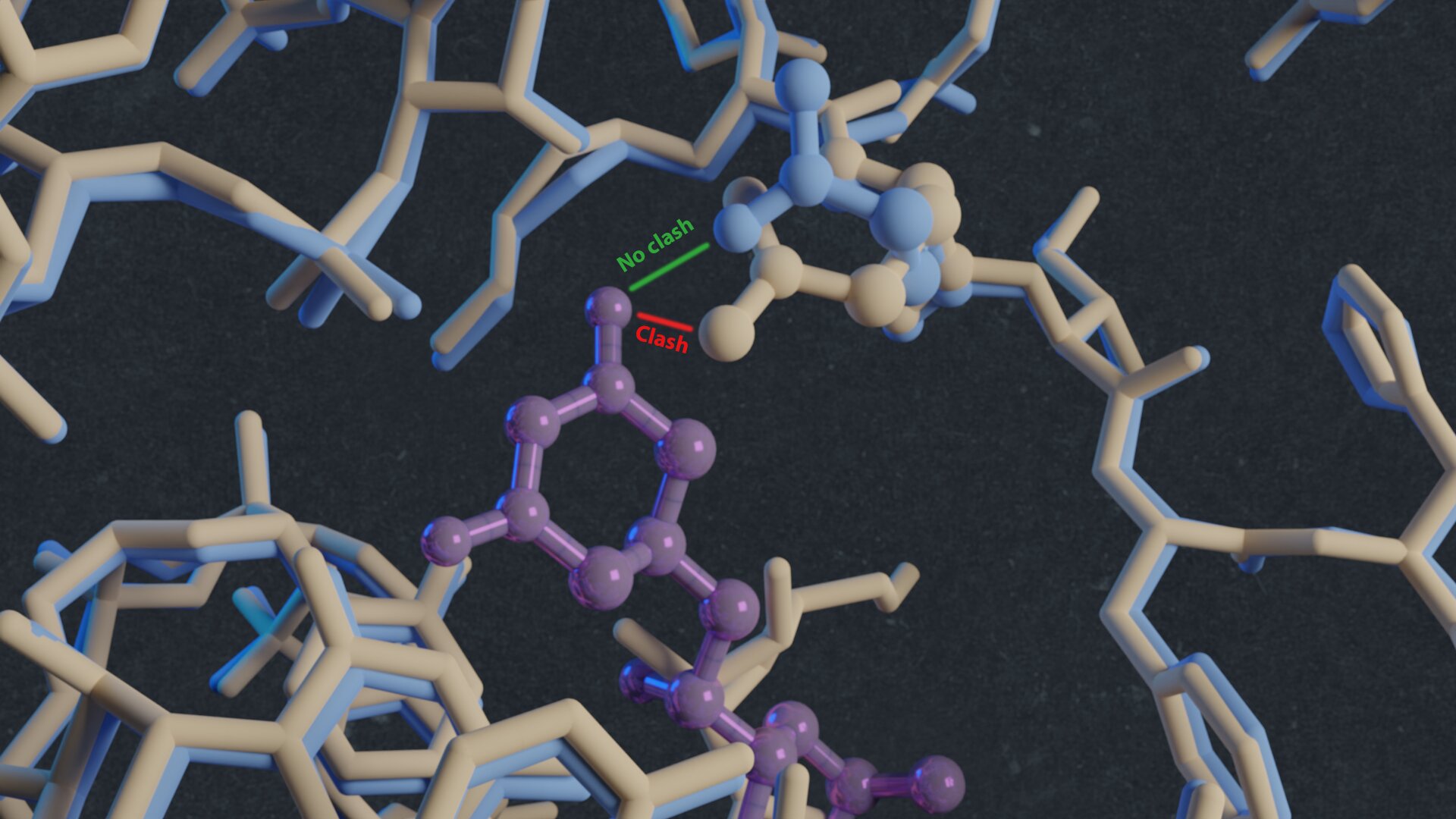