LOS ANGELES (CBSLA) –  The Pennsylvania Supreme Court Wednesday agreed 83-year-old Bill Cosby wasn’t given a fair trial because of a deal that was made with a former prosecutor that promised the iconic comedian wouldn’t face criminal charges and is now a free man.

“It brings tears to my eyes because he did such awful things,” Helen Hayes, who claims Cosby stalked and groped her in the ’70s, said. “I thought he was just going to die in there blood and water. I didn’t care…”

Attorney’s for many of the 60 women who came forward to accuse Cosby of sexual assault were outraged by the high court’s decision to overturn the sexual assault conviction. Lisa Bloom said the three accusers she represents were disgusted.

“The victims have been ignored in the process as if all of the years and effort going in and testifying…having their lives drudged up as if that doesn’t matter,” she said.

Cosby was serving three years of his three to 10 year sentence for drugging and assaulting Temple University employee Andrea Constand in 2014.

Outside of his Pennsylvania home, Cosby did not speak, but threw up the victory sign. The 83-year-old took to Twitter, writing in part, “I have never changed my stance nor my story. I have always maintained my innocence.”

“This was a very important fight for justice,” Allred said. “It should not be interpreted as a statement or finding that he did not engage in the acts in which he has been accused.”

A meeting that changed history 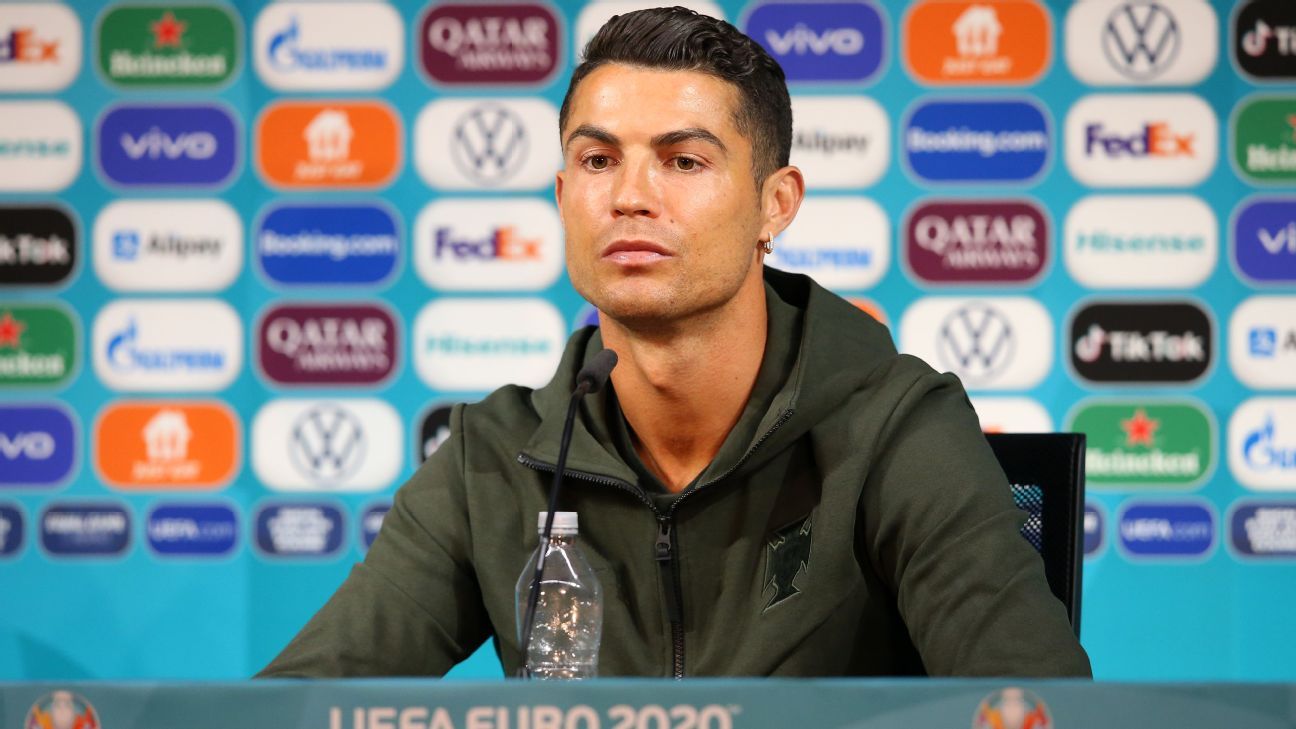 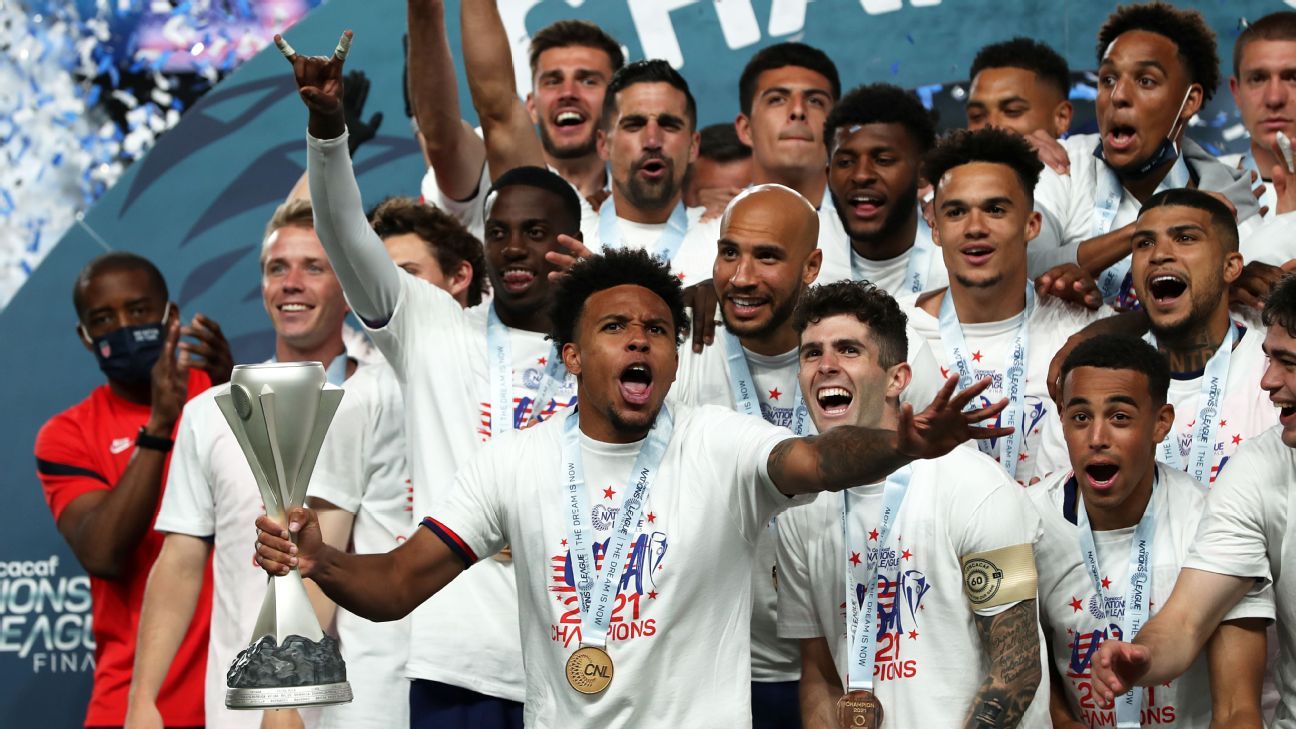