In a letter sent to all employees and published on Activision’s investor site, Kotick told staff: “Our initial responses to the issues we face together, and to your concerns, were, quite frankly, tone deaf.”

Specifically referring to female employees who had reported suffering discrimination and sexual harassment, he added: “It is imperative that we acknowledge all perspectives and experiences and respect the feelings of those who have been mistreated in any way. I am sorry that we did not provide the right empathy and understanding.”

Kotick has promised “swift action” and has recruited law firm WilmerHale to conduct a review of the company’s policies and procedures, providing employees with direct contact details for their team leader if they want to confidentially report any company policy violations.

He also claimed that the company would be taking the following five actions to achieve “long-lasting change”:

The California Department of Fair Employment and Housing (DFEH) filed a discrimination and harassment lawsuit against the World of Warcraft, Call of Duty and Candy Crush publisher last week.

Following a two-year investigation, the DFEH claims it “found evidence” that Activision Blizzard “discriminated against female employees in terms and conditions of employment, including compensation, assignment, promotion, termination, constructive discharge and retaliation,” and that “female employees were subject to sexual harassment”.

Activision‘s response to the lawsuit was a confrontational one, suggesting it planned to fight the case, and accusing the DFEH of not engaging with it on “what they thought they were seeing” during the investigation.

Over 2,600 current and former employees have since signed an open letter to the company’s management, criticising its “abhorrent and insulting” response to the lawsuit, and stating that they “no longer trust that our leaders will place employee safety above their own interests”.

Protestors were planning to stage a walkout later today, both physically and virtually using the #ActiBlizzWalkout hashtag. At the time of writing, it remains to be seen whether Kotick’s letter to all employees will affect these plans. 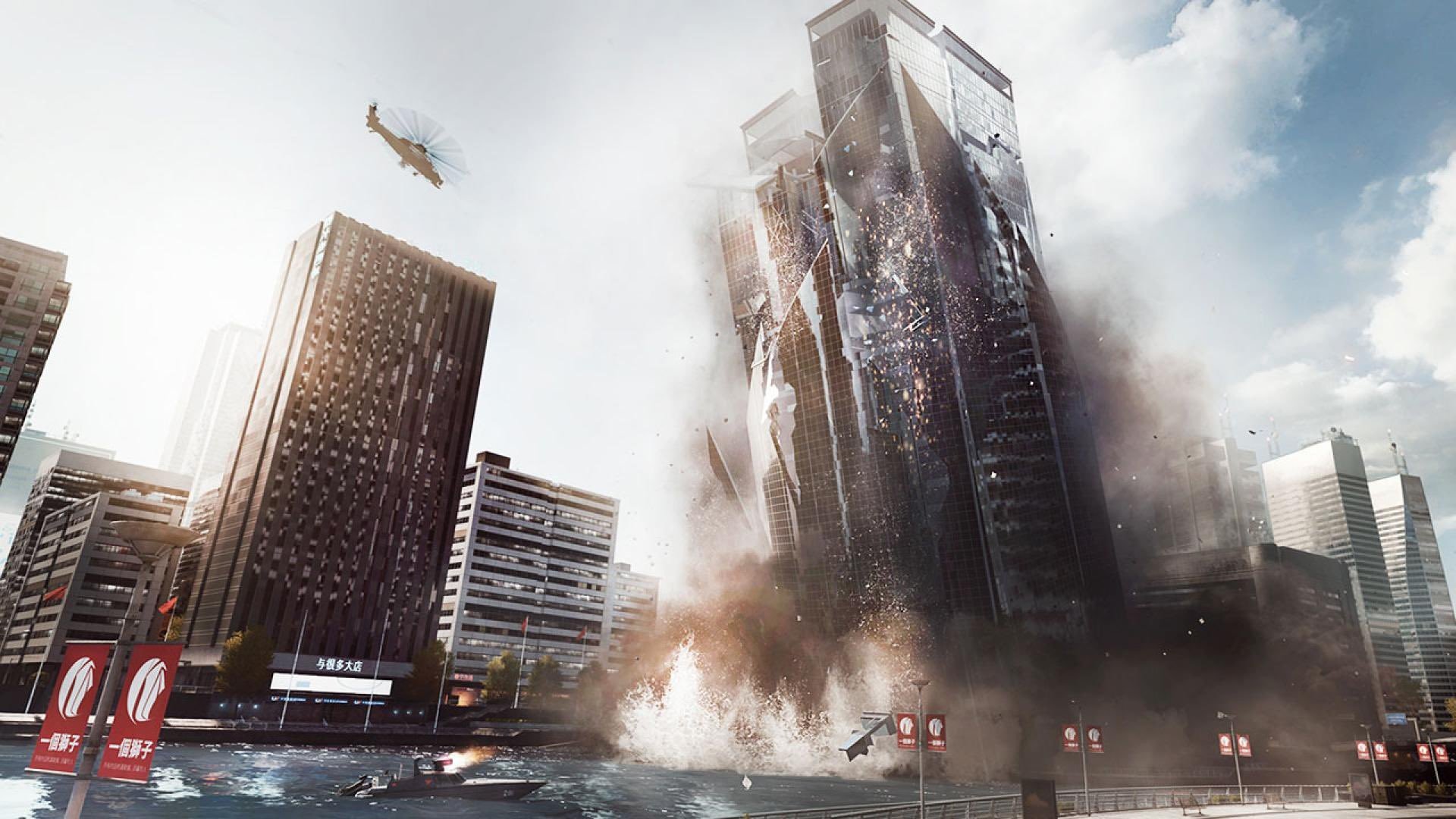 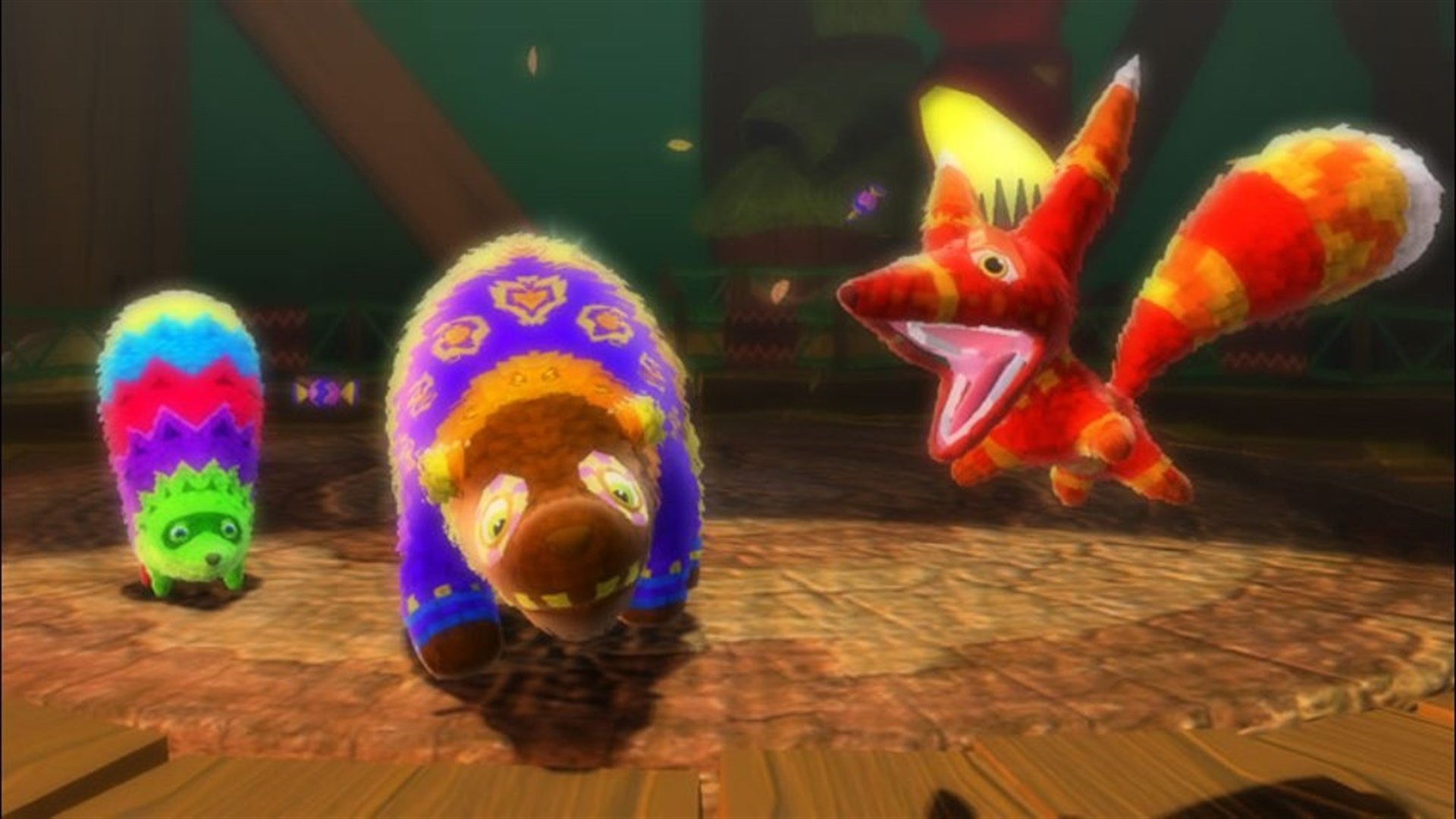 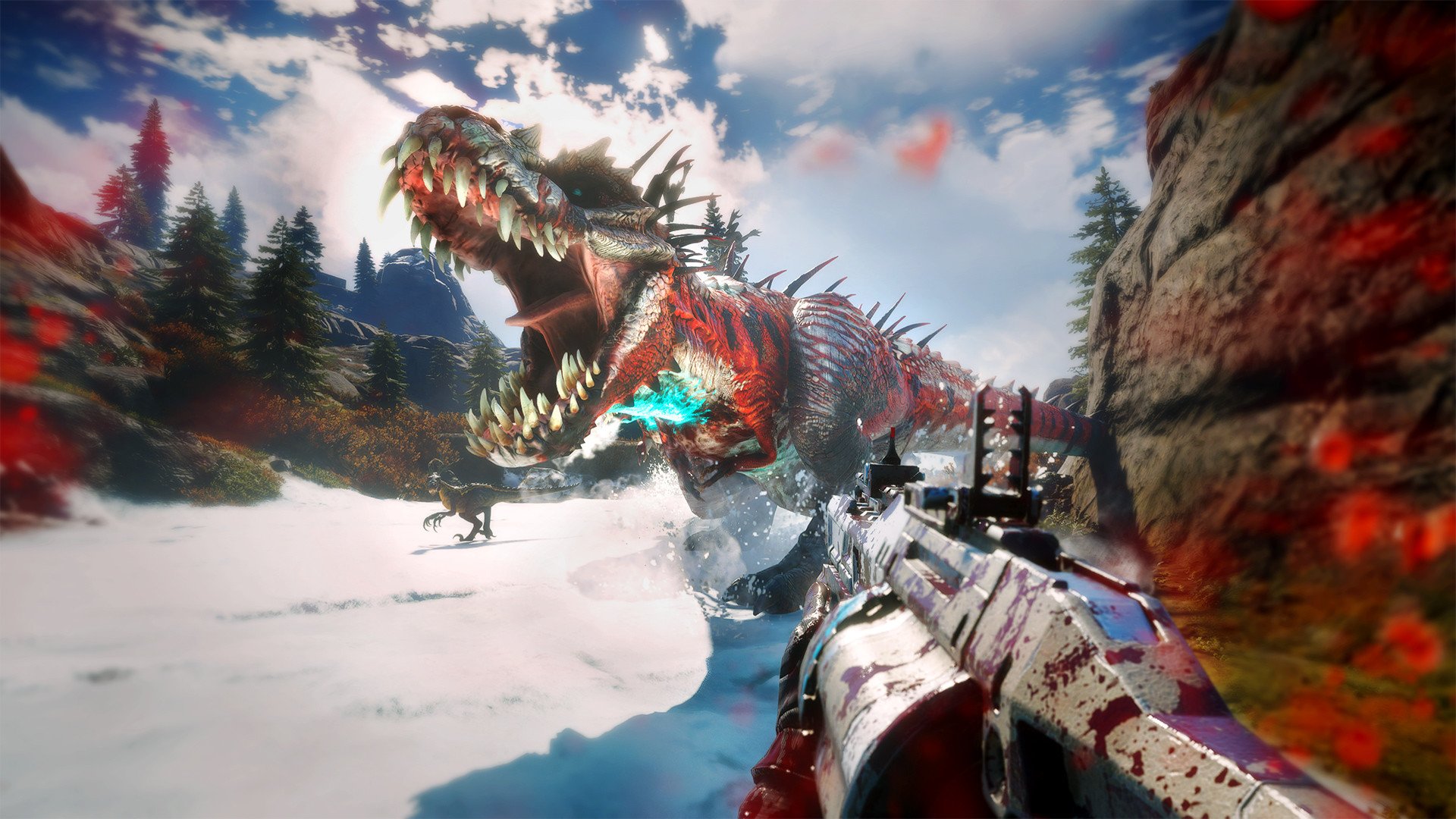