Loyalty is big business for airlines, from retaining lucrative business travelers to earning big bucks from credit card partnerships. Aeromexico is the latest airline to take full control of its loyalty program with plans to buy out investor Aimia.

Loyalty is big business for airlines, not least when it comes to retaining the lucrative corporate travelers that so many rely on for their financial well-being. With this in mind, Aeromexico has reached a deal with Aimia to bring its loyalty program, Club Premier, back under its full control.

The Mexico City-based carrier will pay Aimia $405 million to acquire the company’s 48.9 percent stake in PLM Premier, which owns Club Premier, the parties said Tuesday. If approved, the deal would give Aeromexico full control of the loyalty program that boasted 6.7 million members in 2020 that, according to a PLM filing in the airline’s U.S. Chapter 11 restructuring, includes many of the carrier’s “most important and valuable customers.”

If all goes according to plan, the deal will close within six months — or by the beginning of August — thus giving Aeromexico full control of those “important and valuable” customers just as it emerges a stronger, restructured airline from the coronavirus pandemic. The sale is subject to Mexican antitrust approval.

“This is an important milestone in the Aeroméxico restructuring process and marks a major step forward as we continue our complete transformation of the Aeroméxico customer experience,” said Aeromexico CEO Andres Conesa Tuesday.

The big business of loyalty programs usually include a carrier’s most important and lucrative customers, but they also help build a sticky bond that keeps travelers coming back again and again. In addition, the programs generate millions — if not billions — of dollars in revenue from credit card partnerships that can alone help boost an airline’s balance sheet. All of this adds up to significant value for airlines.

These were among the reasons Air Canada bought back its AeroPlan loyalty program from Aimia in 2019. But in addition, Aimia was able to buy seats from the airline at a steep discount and did little to update the online user interface leading to poor customer service that was often attributed to the airline.

Aeromexico, which already controls a majority stake in Club Premier, is in a very different spot than Air Canada. For one, the deal is part of the airline’s settlement with Aimia as part of its Chapter 11 restructuring where it shed roughly $1.1 billion in debt. Aimia agreed to dismiss all of its claims as part of the sale.

The airline undoubtedly hopes control of Club Premier will allow the program to continue its pre-pandemic trend of attracting and retaining business travelers to Aeromexico, as PLM said the program did in the aforementioned filing. Membership in the loyalty program grew 120 percent from 2011 through the end of 2019.

In addition to benefits on Aeromexico, Club Premier members also receive benefits on Delta Air Lines — a close partner of Aeromexico — as well as other SkyTeam Alliance members. The loyalty program also has reciprocal relationships with Avianca, Copa Airlines, and Gol in Latin America.

Aimia first invested in PLM in September 2010, and raised its stake to its current level in 2012.

Sweet Magnolias: Allison Gabriel on Her Rivarlry With the Magnolias

‘We have to’: Director promises he’ll try to sign £5.2m-a-year Arsenal ace 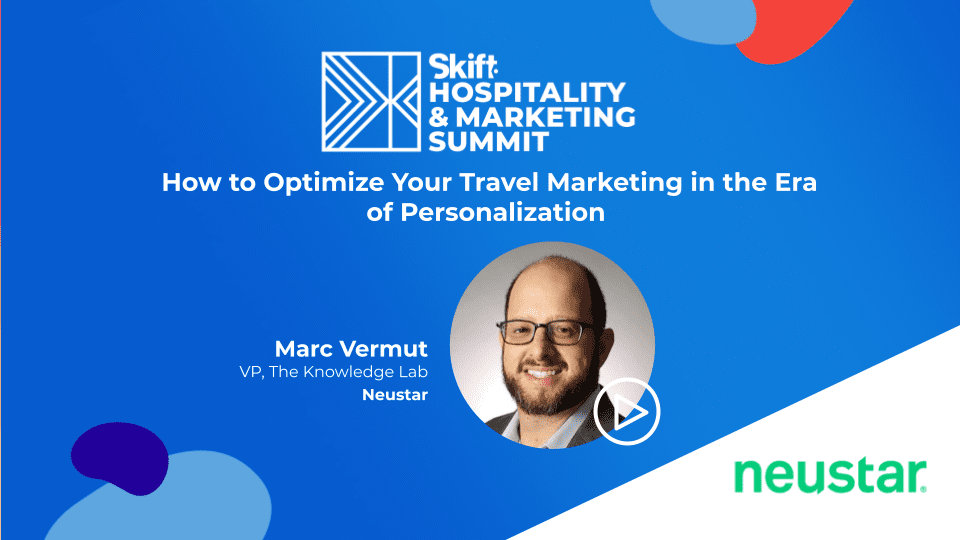 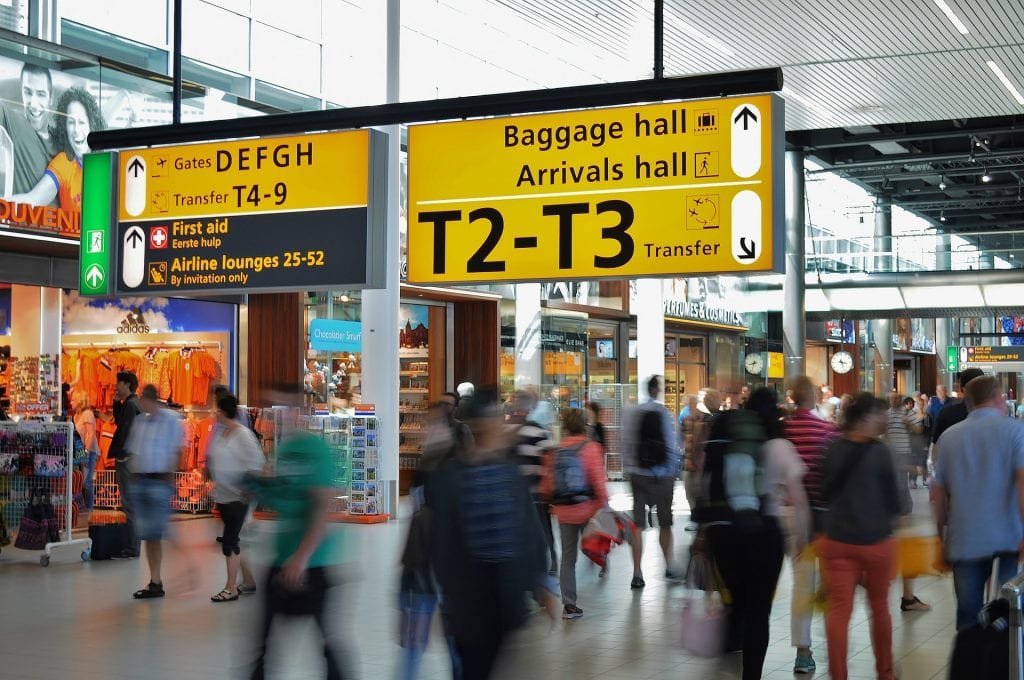 U.S.-UK Flying Will Be Back in Weeks: Airline Group Chief