656 days. That is how long devoted “Outlander” fans around the world will have waited for the return of the blockbuster fantasy drama. Well, never fear, fellow fans, we now have a date. Your favorite show is coming back!

Starz announced Monday that the highly anticipated sixth season will debut on Sunday, March 6 across all platforms in the U.S. It will also air day and date in the U.K. for the first time on Starzplay and on Foxtel in Australia.

The big announcement was revealed by Diana Gabaldon, author of the international best-selling “Outlander” series of fantasy novels, who broke the news at a launch event for the ninth book in the series, “Go Tell the Bees That I Am Gone.”

SEE Everything to know about ‘Outlander’ Season 6

To date, the longest droughtlander (the fans’ nickname for when the show goes off air for months on end between seasons) was 429 days between the end of season 2 and the premiere of Season 3 back in September, 2017. But that was eclipsed this year, as the show’s massive fanbase knows all too well. Although Season 6 was originally supposed to start filming in May, 2020, those plans were dashed when production was shut down due to the ongoing global pandemic. A year later, Starz and Sony Pictures Television finally called “action” in Scotland on brand new episodes, with COVID-safe production officially commencing on February 9 and wrapping in the first week this past June. Starz has also confirmed that the season premiere will be a special 90-minute installment followed by seven episodes, which will be the shortest season of the show so far.

Last we saw Claire (Caitriona Balfe) and Jamie (Sam Heughan), at the end of Season 5 on May 10, 2020, Claire had returned to Frasers’ Ridge after being brutalized by the nefarious Brown brothers’ clan. Meanwhile, the threat of the Revolutionary War prompted Claire, Jamie, daughter Brianna (Sophie Skelton) and her husband Roger (Richard Rankin) to contemplate what was best for their extended family. Watch Gold Derby’s video recap of the finale, titled “Never My Love,” to relive the highs and lows of the acclaimed episode.

The upcoming sixth season is based on “A Breath of Snow and Ashes,” the sixth installment in Gabaldon’s series of fantasy novels. As expected, leading stars Balfe and Heughan will be back in action as time traveling nurse Claire and her Highlander true-love Jamie, alongside Skelton and Rankin and new cast members still to be officially announced. Ronald D. Moore, Matthew B. Roberts, Maril Davis, Toni Graphia, Andy Harries and Jim Kohlberg are also back as executive producers, under the Tall Ship Productions, Left Bank Pictures and Story Mining & Supply Company banners, in association with Sony Pictures Television.

According to the new press release, “The sixth season of “Outlander” sees a continuation of Claire and Jamie’s fight to protect those they love, as they navigate the trials and tribulations of life in colonial America. Establishing a home in the New World is by no means an easy task, particularly in the wild backcountry of North Carolina – and perhaps most significantly – during a period of dramatic political upheaval. The Frasers strive to maintain peace and flourish within a society which – as Claire knows all too well – is unwittingly marching towards Revolution. Against this backdrop, which heralds the birth of the new American nation, Claire and Jamie have built a home together at Fraser’s Ridge. They must now defend this home – established on land granted to them by the Crown – not only from external forces, but also from the increasing strife and conflict in the community within their care. For the Frasers and their immediate family, “home” is more than simply a site in which they live, it is the place where they are laying the foundations for the rest of their lives. If Season four asked “What is home?” and Season five asked, “What are you willing to do to protect your home?” then Season six explores what happens when there is disharmony and division among the inhabitants of the home you’ve created: when you become an outsider, or an ‘outlander,’ so to speak, marginalized and rejected in your own home.”

PREDICT the 2022 SAG nominees through January 12 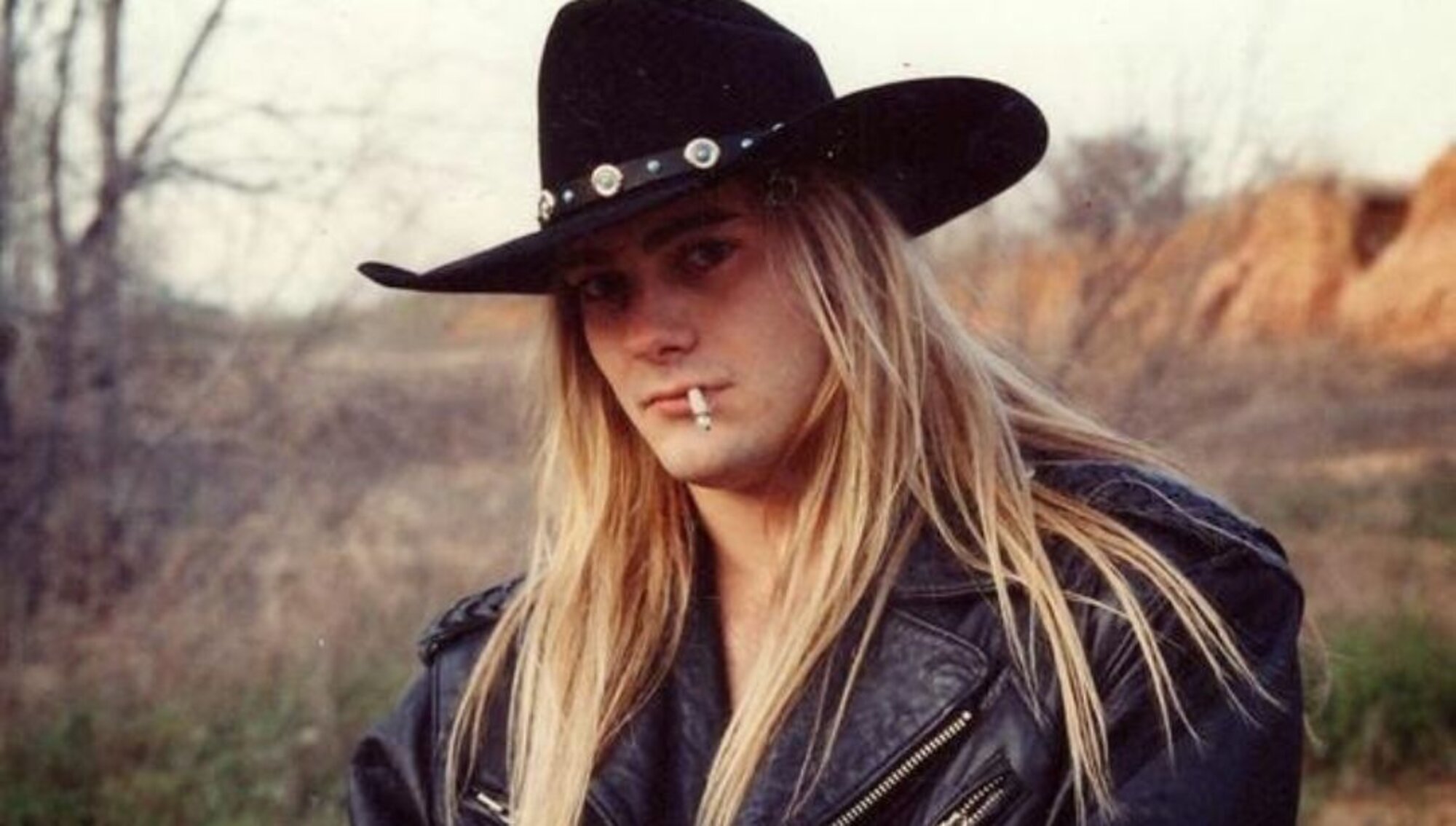 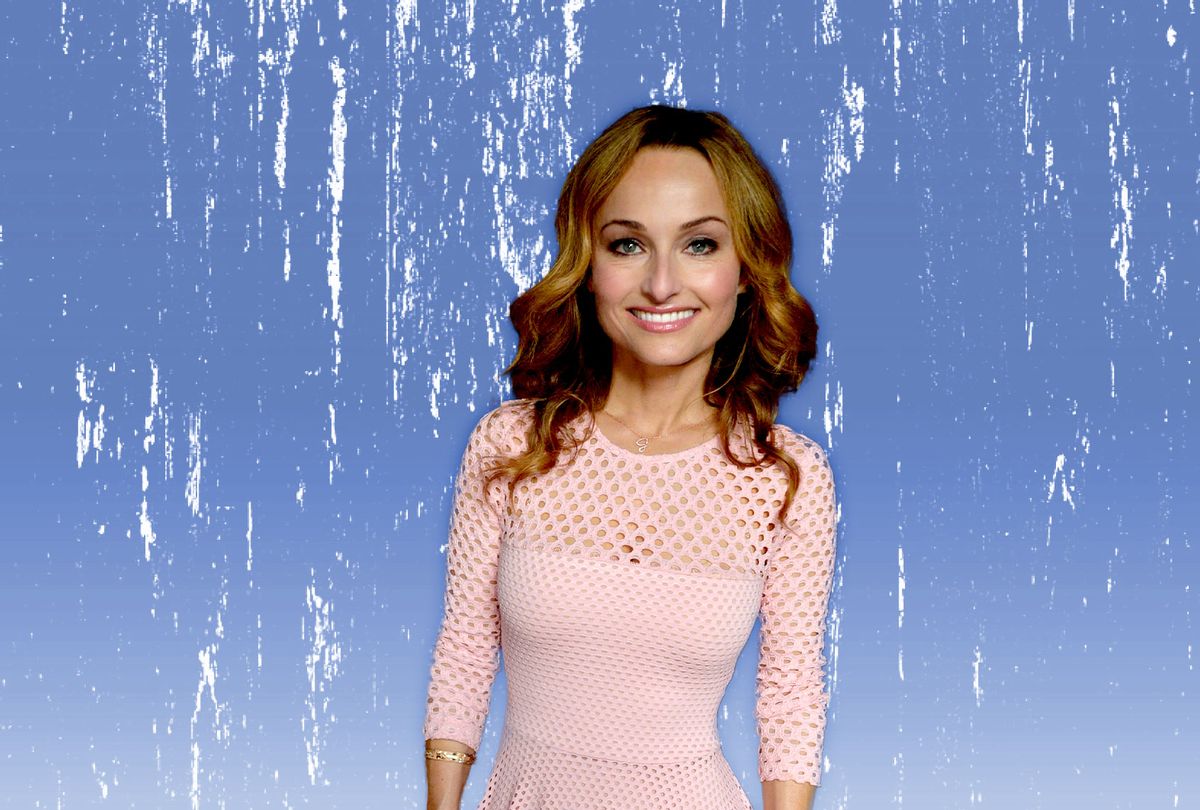 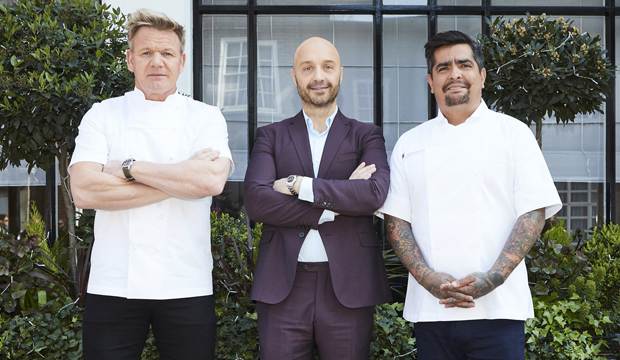 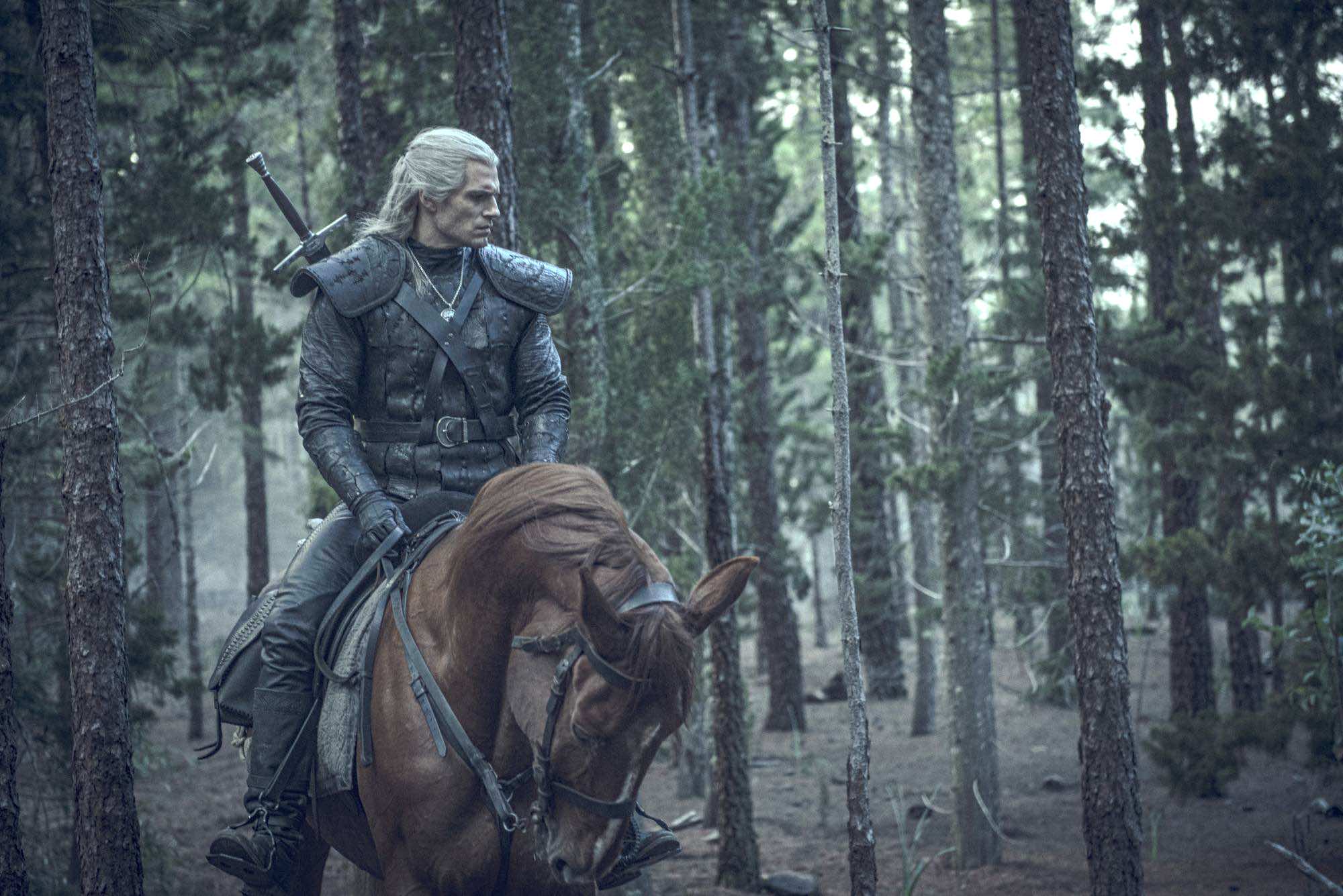 ‘The Witcher: Nightmare of the Wolf’: Fans share their review of this trailer – Film Daily