Liverpool could be in the market for a new striker this summer, and Fiorentina’s Dusan Vlahovic is one of the main names being linked.

The Reds landed Diogo Jota last summer, but with Mohamed Salah, Roberto Firmino and Sadio Mane all heading towards their 30’s, a younger option could be brought in.

Vlahovic is an exciting target having smashed 21 goals in 37 games for Fiorentina this past season at the age of just 21.

Liverpool have allegedly been in advanced talks to sign Vlahovic, at least according to a recent report from Inside Futbol.

Compared to Zlatan Ibrahimovic, the Serbian looks to be a huge talent for the future and could lead the Liverpool attack for years to come.

Many other clubs are keen too, so Liverpool will have to pay up to land him – something FSG haven’t always been great at in recent times.

Agent urges Vlahovic not to move

Italian agent Vincenzo Morabito has now told Tuttomercatoweb that he thinks Vlahovic should reject the interest from big clubs like Liverpool.

Morabito feels that Vlahovic needs to learn a lesson from defender Cristian Romero, who struggled at Juventus after starring at Genoa, but has excelled with a smaller club in Atalanta.

The Italian added that Vlahovic ‘absolutely’ must not leave, believing that he can learn a lot from new Fiorentina boss Gennaro Gattuso.

“Gattuso is now an advantage in how he can manage the boy, on the human side he is good at making a group,” said Morabito. “Fiorentina must be calm, but so must Vlahovic: going straight to a big one is risky, look at how it went for Romero, who was from Juve but exploded at Atalanta. He absolutely must not leave, he can grow with Gattuso and, to have the necessary peace of mind, obviously he will have to renew the contract,” he added.

In other news, ‘Been outstanding’: Roy Keane says Manchester United star must be a starter at Euro 2020 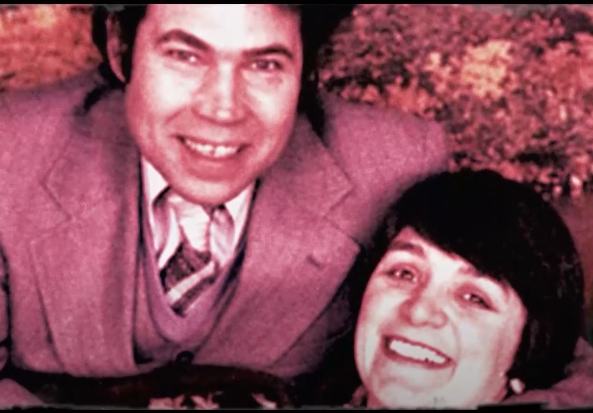 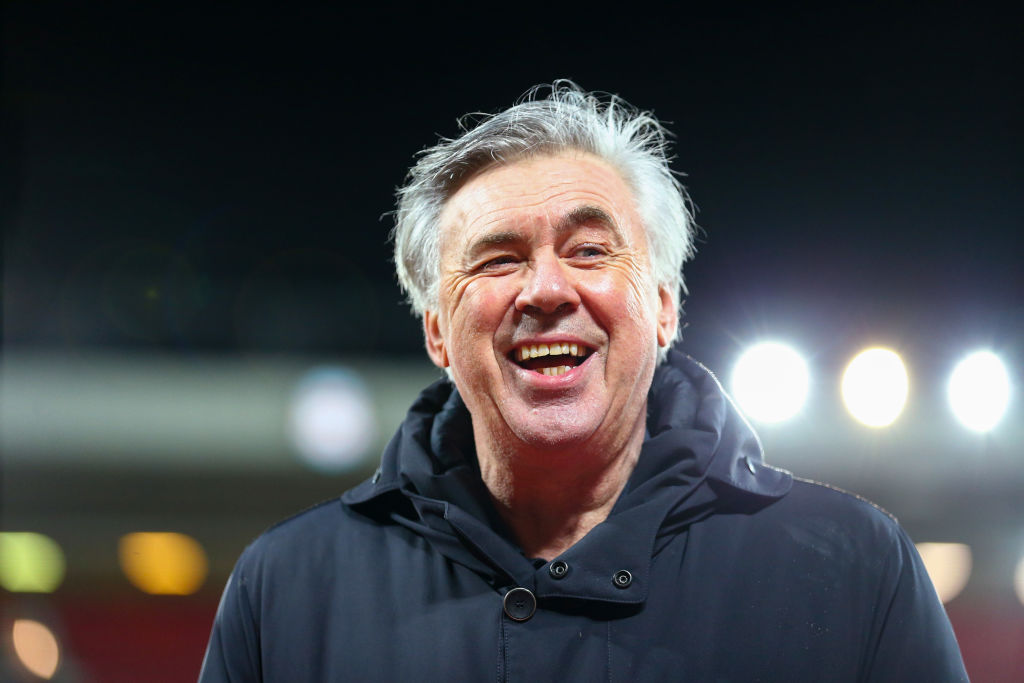 Report: Everton ahead of Leeds in race to sign Marcelo for just £5m 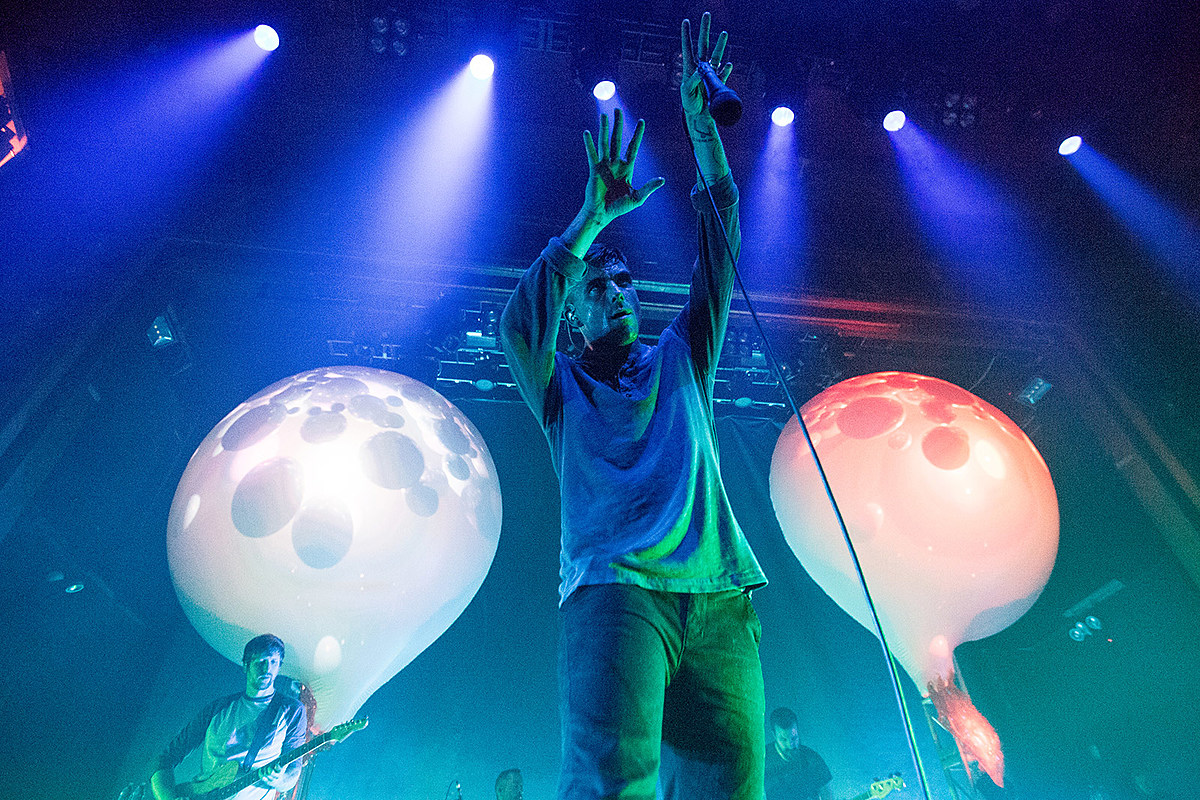