The release date for Jankenteam and Merge Games’ Alex Kidd in Miracle World DX has been moved up two days, to June 22, 2021.

Originally making its debut on the SEGA Master System more than 30 years ago, this title will catapult the titular Alex Kidd into a new generation with improved boss battles, new art, extra levels, and different modes like its Retro Mode and Boss Rush Mode.

However, the core game will remain the same, with players tasked with restoring The Kingdom of Radaxian to its former glory and destroying the evil Janken the Great. Firing up their power bracelet, players will smash rocks, collect coins, and tackle bosses.

The game will come out for the PlayStation 4, PlayStation 5, Xbox One, Xbox Series S/X, Nintendo Switch, and PC via Steam, and will retail for $19.99. You can wishlist the game on Steam here. Posted less then minute ago by Casey Scheld
in News

The release date for Jankenteam and Merge Games’ Alex Kidd in Miracle World DX has been moved up two days, to June 22, 2021 Posted 18 hours ago by Casey Scheld
in News Posted 22 hours ago by Casey Scheld
in News

Gear up for your trip to Shibuya with the latest TV spot for Square Enix’s NEO: The World Ends with You Ahead of its launch later this week, Arc System Works has released the launch trailer and opening movie for their flashy fighter Guilty Gear -Strive- 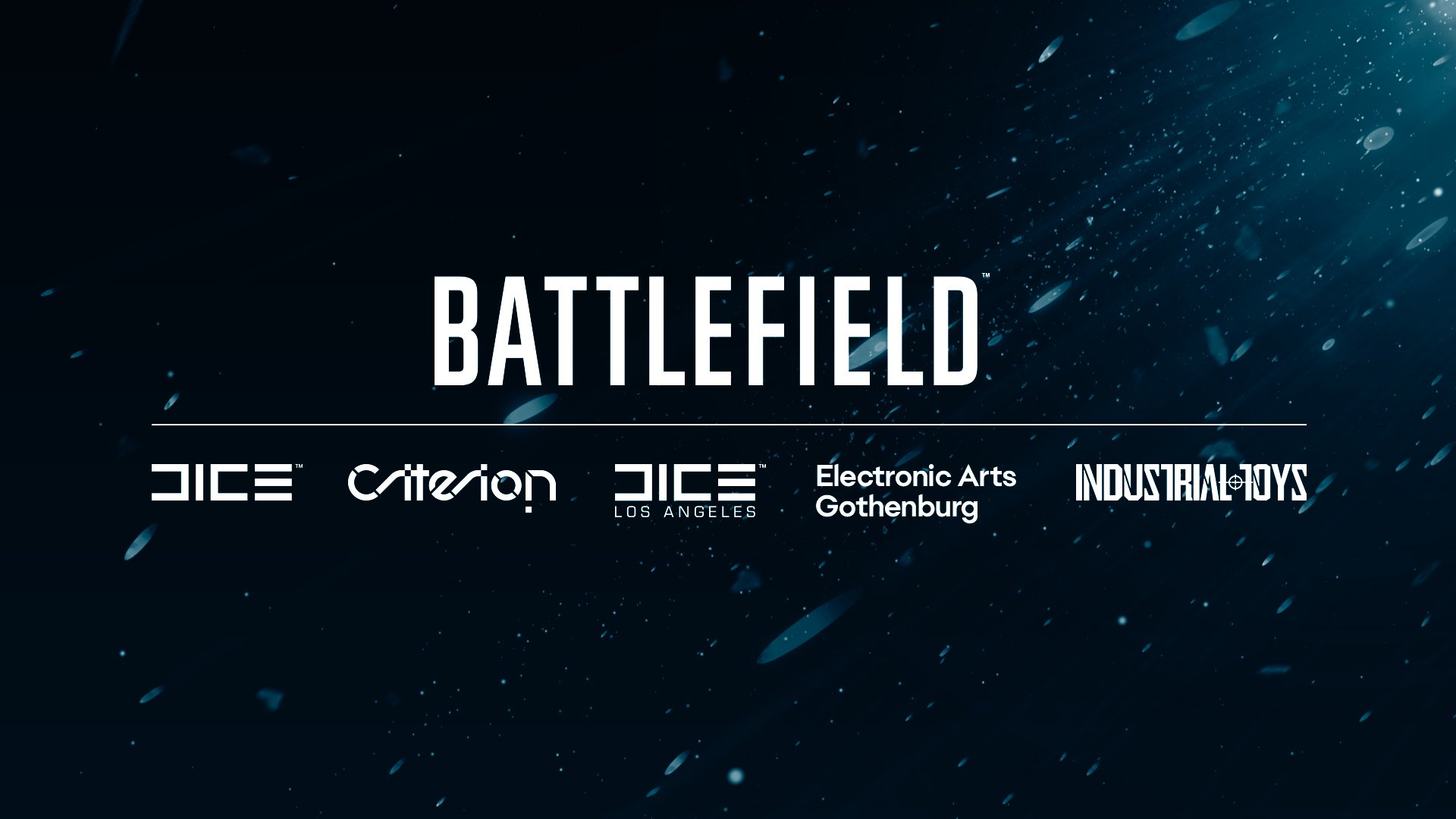 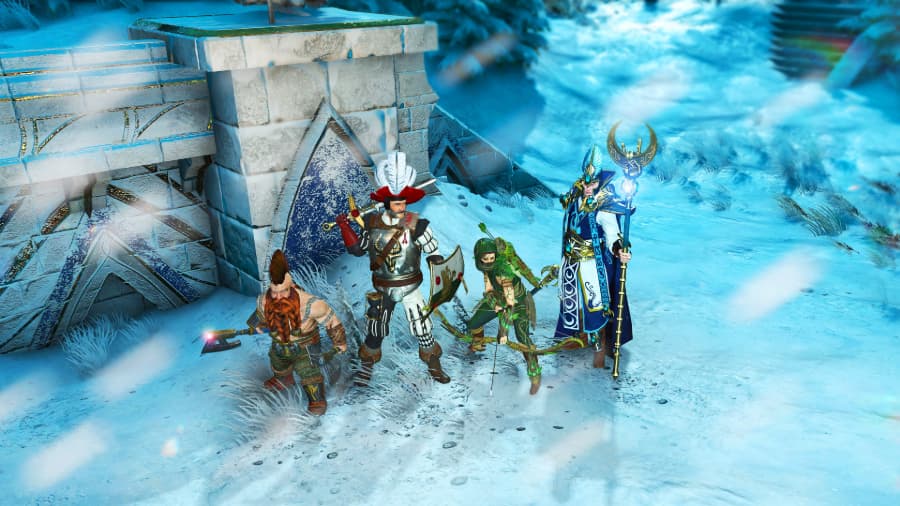 Play These Warhammer Games For Free This Weekend – GameSpew