Spencer and Coop spent the episode looking toward the future while also looking back into the past.


It was Coop’s 18th birthday, a milestone for both her and Spencer, on All American Season 3 Episode 14.


It also resurrected Shawn for one more episode through a series of flashbacks.


Blame Grace for the walk down Memory Lane, as she found a list that Spencer, Coop, and Shawn created back when they were 10.


That list made Spencer even more melancholy as he pondered his tattered relationship with Coop.


Spencer has been having a tough year/season attempting to be the savior for South Crenshaw High and its football team.


He’s lost two girlfriends and a best friend along the way. And still, his team is teetering on the brink of failure and he doesn’t even have a football scholarship to show for it.


This episode marked something of a turnaround for him, much deserved after all the taking care of others that he’s done.


Spencer was doing his best to shoot himself in the foot, acting disinterested during Zoom calls with college recruiters.


That was because he was single-mindedly focused on the make-or-break game with Westlake.


That squad had several strikes against it. One of its players keeps shooting his mouth off at Spencer and his hit gave Jordan a season-ending concussion. Also, Westlake refused to kneel to support investigating the police in Tamika’s shooting.


Spencer leaned too hard on Chris’s stand-in, a very green JV quarterback, and the rest of the team to pick up the slack for Chris.


It took a very wise recruiter, played by Manny Montana (Good Girls), to set Spencer on the right path, although it took until halftime of the big game for it to register with him.


Football is a child’s game. It’s supposed to be fun. I’m not sure the NCAA would agree after all the millions it makes from its indentured servants but let’s go with that as a rallying cry.


Naturally, after Spencer’s inspirational speech, South Crenshaw came back to win. The young QB scored the winning touchdown and Spencer got some justice for Jordan.


And, as a special bonus, Spencer got his full ride from Montana’s recruiter. I don’t know how well the industrial Midwest will work out for him but Toledo State could be his fallback school.


Billy had other problems besides Westlake. Something was going on with G.W.


G.W., who was apparently hanging around to be part of Billy’s family life, got melancholy after Jordan gushed about his feelings for Simone.


This brought back memories of G.W.’s late wife Mary, and he wallowed in those and missed the game, concerning Jordan and Billy.


A big secret, the result of which had driven the wedge between Billy and G.W., was revealed, in that G.W. put Mary in hospice at her request, so as not to disrupt Billy’s football dream.


That’s not enough to make G.W. an admirable character although he is slightly more sympathetic now.


One of those was the police union pressing for charges against Olivia for releasing the body-cam footage, which would go away if Laura resigned.


Olivia wanted to turn herself in and take her punishment so that Laura could stay on. Wendy pulled some strings to get the charges dropped but Laura resigned anyway.


While the district attorney’s office gets gummed up with politics, where else would she be able to effect much change? A female white lawyer in Beverly Hills isn’t going to get called to take on police brutality cases.


Still, maybe she and Wendy could start a boutique practice handling civil-rights cases.


At least Olivia is out from under her courageous but ill-conceived choice to leak the footage.


As if Coop didn’t have enough going on for her 18th birthday, her producer Layla and her manager Preach were clashing.


Layla is too boujee for Preach while Preach is too unsophisticated for Layla. Still, Layla was afraid of losing Coop, with their working relationship the best thing in her life.


Her birthday just reminded Coop of those she had lost: Shawn and Spencer. It was a touching scene when she went to visit Shawn’s grave and flashed back to their birthday pact.


But as Grace and Preach (an odd combination) both pointed out to Spencer, he and Coop are still alive and could be there for each other.


Spencer must have realized that as he was the one that organized a party in a form that would be palatable for Coop: A G.E.D. studying party.


Then the capper was his gift: items that reminded her of their shared birthday list.


Spencer did have the good sense to avoid crashing her party, content to linger on the outside. They’ll get back together soon enough.


Layla’s friend from rehab: how likely is it that she broke out rather than being released?


To revisit Spencer and Coop’s friendship, watch All American online.


Now that he’s got a scholarship, might Spencer smile?


Can Olivia stay out of trouble now?


Who would you like to see more of, G.W. or Wendy? 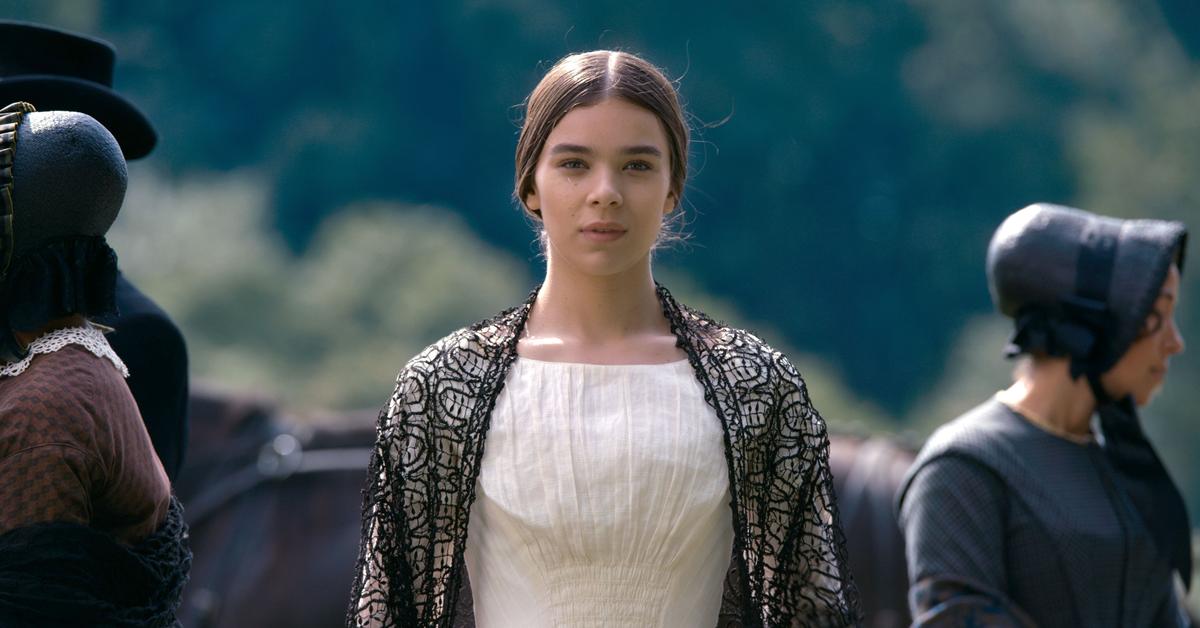 Was Emily Dickinson Gay? Honestly We ‘Hope’ So 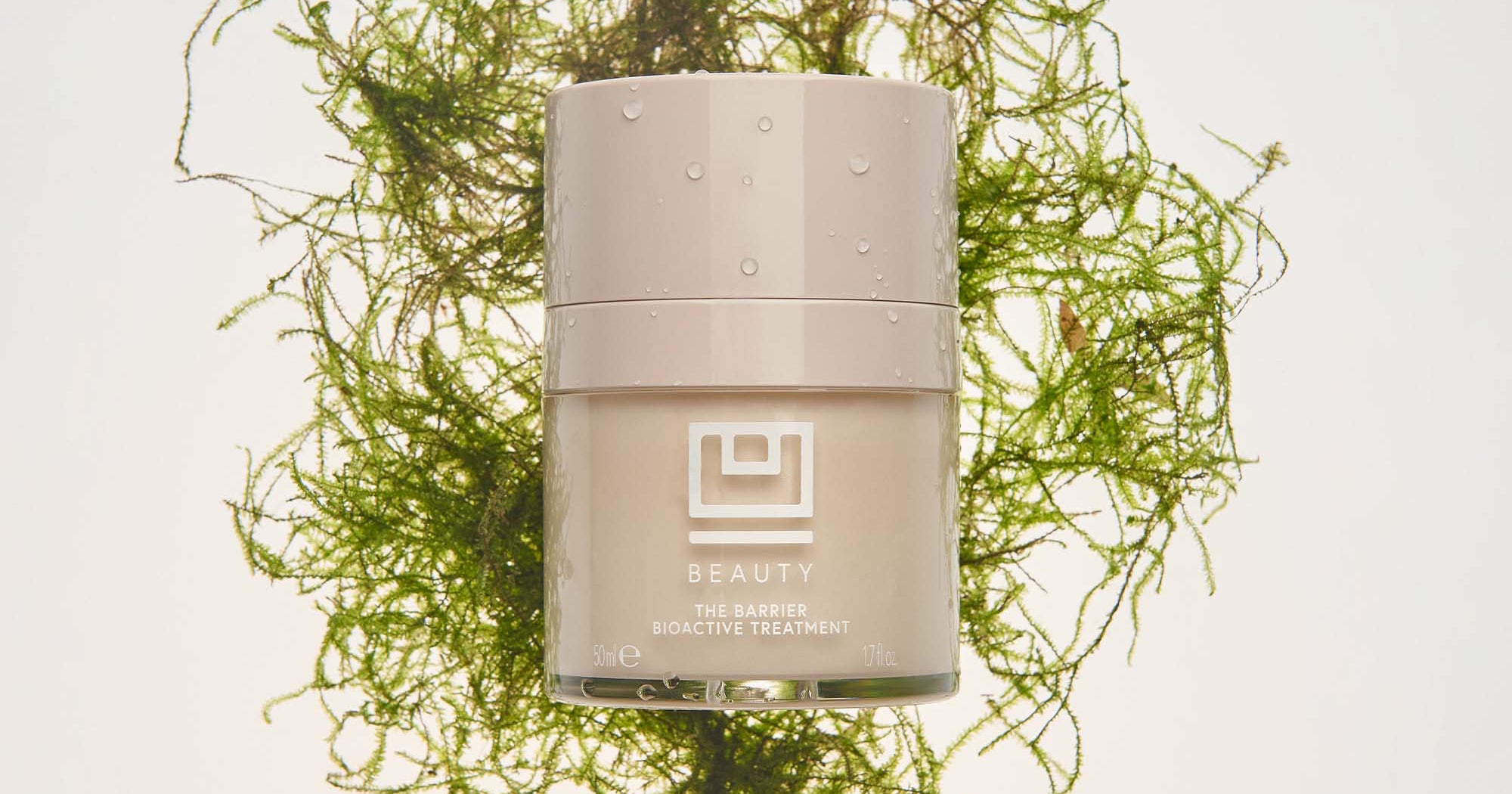 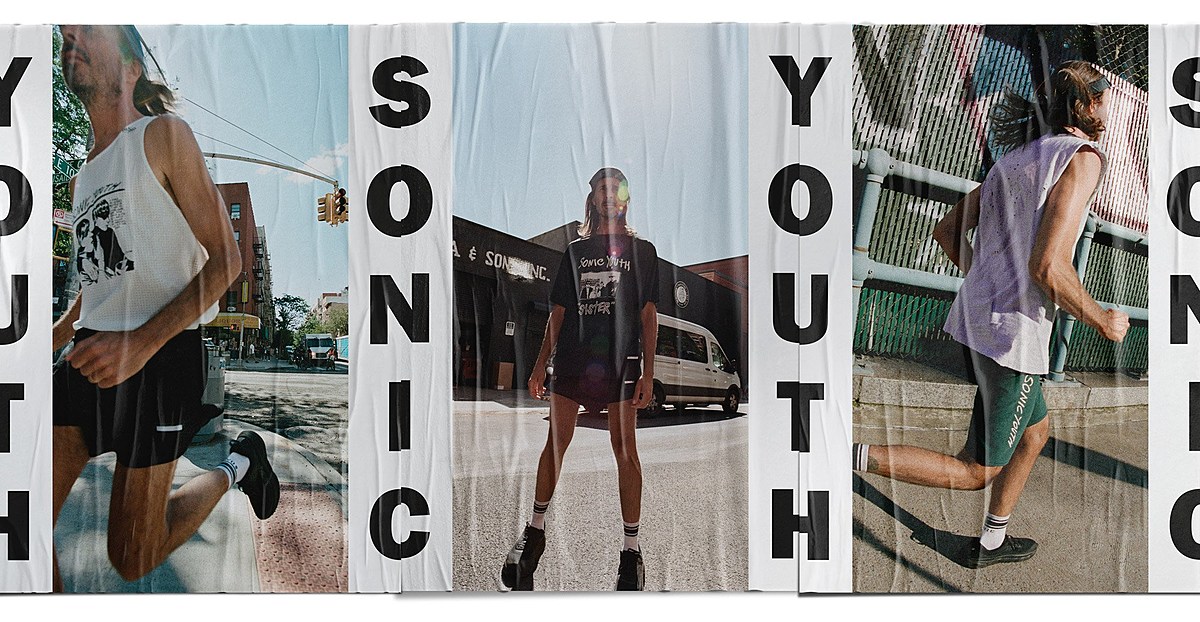 CSI: Vegas Loses Another Star Ahead of Season 2!