Amadeus reported another quarterly loss as higher-priced international air traffic hasn’t recovered as quickly as domestic air traffic in the pandemic rebound. But executives at the Madrid-based travel technology firm struck an optimistic note when they reported earnings on Friday. June was the company’s best-performing month since the onset of the pandemic.

Given that Amadeus is the world’s biggest provider of booking services to travel agencies and a provider of other travel software solutions, it can serve as something of a proxy for how well the global travel sector is coping with the pandemic.

Amadeus saw monthly air booking growth rates throughout the first six months of the year compared with 2019 pre-pandemic levels gradually improve each month. In June, Amadeus saw bookings had declined 58.7 percent compared to 2019 levels, which was an improvement over the levels of decline in previous months.

North America has unsurprisingly been the best performing geography, followed by Central Europe, which includes Russia.

Amadeus’s biggest revenue generator is its distribution service for airlines and agencies. In the second quarter, distribution revenue amounted to approximately $318 million (€267.6 million), a 66 percent contraction relative to the pre-pandemic second quarter of 2019. That represented a notable improvement over the revenue performance delivered in the first three months of the year.

Amadeus’ earnings are strongly tied to the number of reservations it handles, as the company essentially charges a commission for every reservation made on its platforms. About a fifth of its revenue comes from its IT hospitality business and non-air bookings.

Amadeus’s revenue fell partly because the booking volumes it processed in the second quarter were only 67.6 percent of the level of the comparable period in 2019. Yet another factor was that distribution revenue per booking diluted slightly compared with 2019 levels partly because of the higher weight of local bookings, driven by the faster recovery in domestic air traffic than in international air traffic. Short-haul domestic trips don’t generate as high a fee for the company as sales of international plane tickets do.

Amadeus addressed analyst questions about the company’s ongoing efforts to adopt NDC (New Distribution Capability), which has come to represent a set of more modern ways of selling airfares. The company said it had made moderate progress on NDC, but industry adoption will take years. It cited agreements signed with United Airlines, Qantas, Qatar Airways, LOT Polish Airlines, and Kenya Airways. It also signed during the quarter deals to offer NDC content to travel agencies including Tiket.com in South East Asia and Seera Group and Sharaf Travel in the Middle East.

“With time, we will not be talking about NDC any longer,” said Luis Maroto, president and CEO. “There will be new technology to help you merchandise your products.”

WTF is the newest reality show 'The Circle' all about? – Film Daily 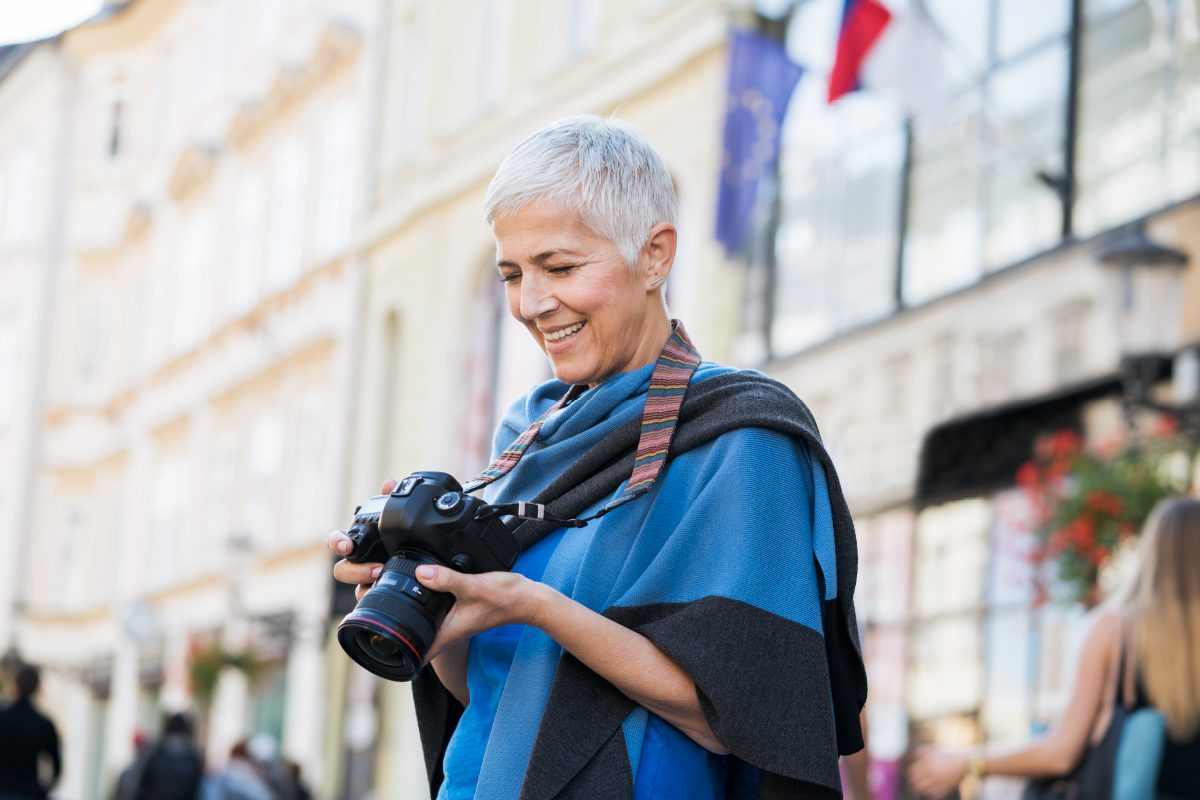