This year’s American Music Awards are just around the corner on November 20 and I couldn’t be more excited. After taking a deep dive into a lot of the most heated genre races of the year, one more thing is left: the big categories that encompass all genres. And indeed, some of these categories are highly contested as well, including the coveted Artist of the Year. Let’s break down these races.

Collaboration of the Year
This category is going to be a tough call, with many year-defining hits competing for the honor. Right now I’m leaning towards The Kid LAROI and Justin Bieber’s “Stay” to pull off the win. Not only is the song arguably the biggest hit here, but Bieber and LAROI have two of the most dedicated fan bases around, which of course is the deciding factor in fan-voted awards.

That said, Lil Nas X and Jack Harlow’s “Industry Baby” was also a massive hit, and the song actually won this same award at the VMAs against “Stay,” so there is precedent for Nas and Harlow getting more votes than Bieber and LAROI. If not one of those two songs, I’d watch out for “Encanto’s” “We Don’t Talk About Bruno,” which is helped by how enjoyable it is to a wide range of fandoms and tastes.

New Artist of the Year
At the VMAs, another fan-voted award, Dove Cameron managed to beat Latto and Maneskin for this same award. With that in mind, one could argue that she is likely ahead here as well. However, one nominee that wasn’t at the VMAs but is here is Steve Lacy, who has taken the music industry by storm with his number-one hit, “Bad Habit.” Lacy could easily win just off the power of that song. He is also beloved by indie music fans, and has been for quite a while, so perhaps that voting bloc goes with him and secures him a win. I also wouldn’t totally rule out Maneskin, since they have a big fan base that could be looking for revenge after the VMA loss. I’m going with Lacy as my number-one here, but watch out for Cameron and Maneskin.

Favorite Music Video
Taylor Swift’s Favorite Music Video award at this year’s AMAs was engraved as soon as “All Too Well: The Short Film” dropped. Swift is a massive AMA pull, winning more often than not these days, and the short film is acclaimed, even being hailed as a potential Oscar nominee. It also stands out for its ambitious 15-minute length. So, it’s very unlikely that Swift loses here. Much like Lil Nas X’s “Montero” last year, Swift is cleaning up these music video awards; the real question is whether she’ll make it all the way to the Grammy.

SEEAMAs Country predictions: Expect a comeback for Taylor Swift in the genre that made her a star

Artist of the Year
Listen, it’s hard to beat Taylor Swift at the AMAs. The pop starlet has won this category six times, the most of any artist. Out of those six wins, three have come in the last four years, so it isn’t a thing of the past either. However, the one person who did manage to defeat Swift recently is Harry Styles, whose “Fine Line” took home Favorite Pop Album over her “Folklore”; his former band One Direction also beat Swift back in 2015 for Artist of the Year.

This year Styles has his first nomination as a soloist in this category, so you can bet his fans will try to give him such an important award. Another key player here is Bad Bunny, who won this category at the VMAs. Bunny is inarguably the biggest artist of the year, with his album “Un Verano Sin Ti” spending 13 non-consecutive weeks atop the Billboard 200, the longest run of the 2020s so far. Ultimately, I’m going with Styles for the win, although Bunny and Swift are strong possible alternatives.

Make your predictions at Gold Derby now. Download our free and easy app for Apple/iPhone devices or Android (Google Play) to compete against legions of other fans plus our experts and editors for best prediction accuracy scores. See our latest prediction champs. Can you top our esteemed leaderboards next? Always remember to keep your predictions updated because they impact our latest racetrack odds. You can keep changing your predictions until just before winners are announced. And join the discussion on this and more taking place right now with Hollywood insiders in our music forums. Read more Gold Derby entertainment news.

How Webb's NIRSpec instrument opened up 200 windows to our origins 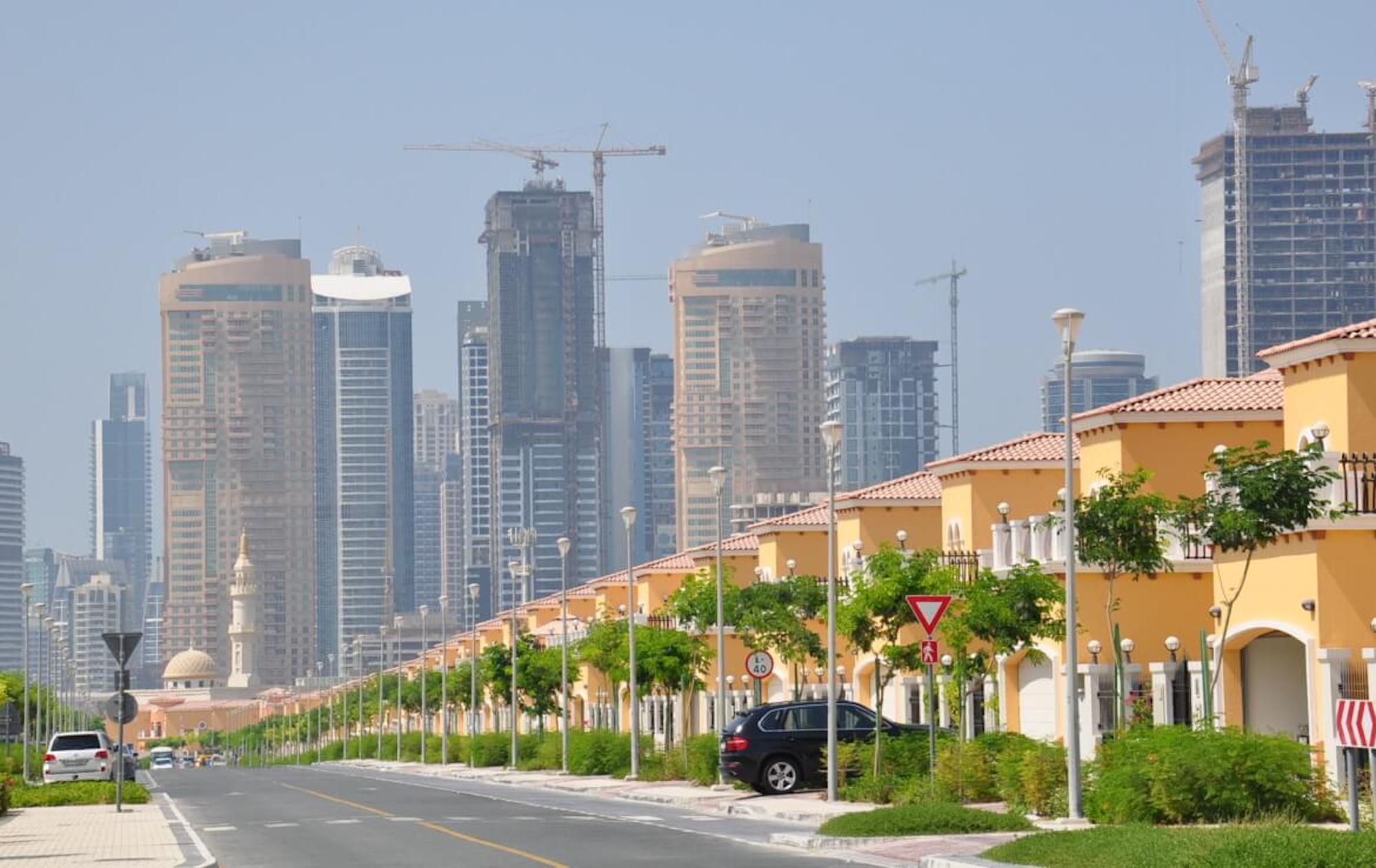 Benefits of Having Property in Jumeirah Park Dubai – Film Daily 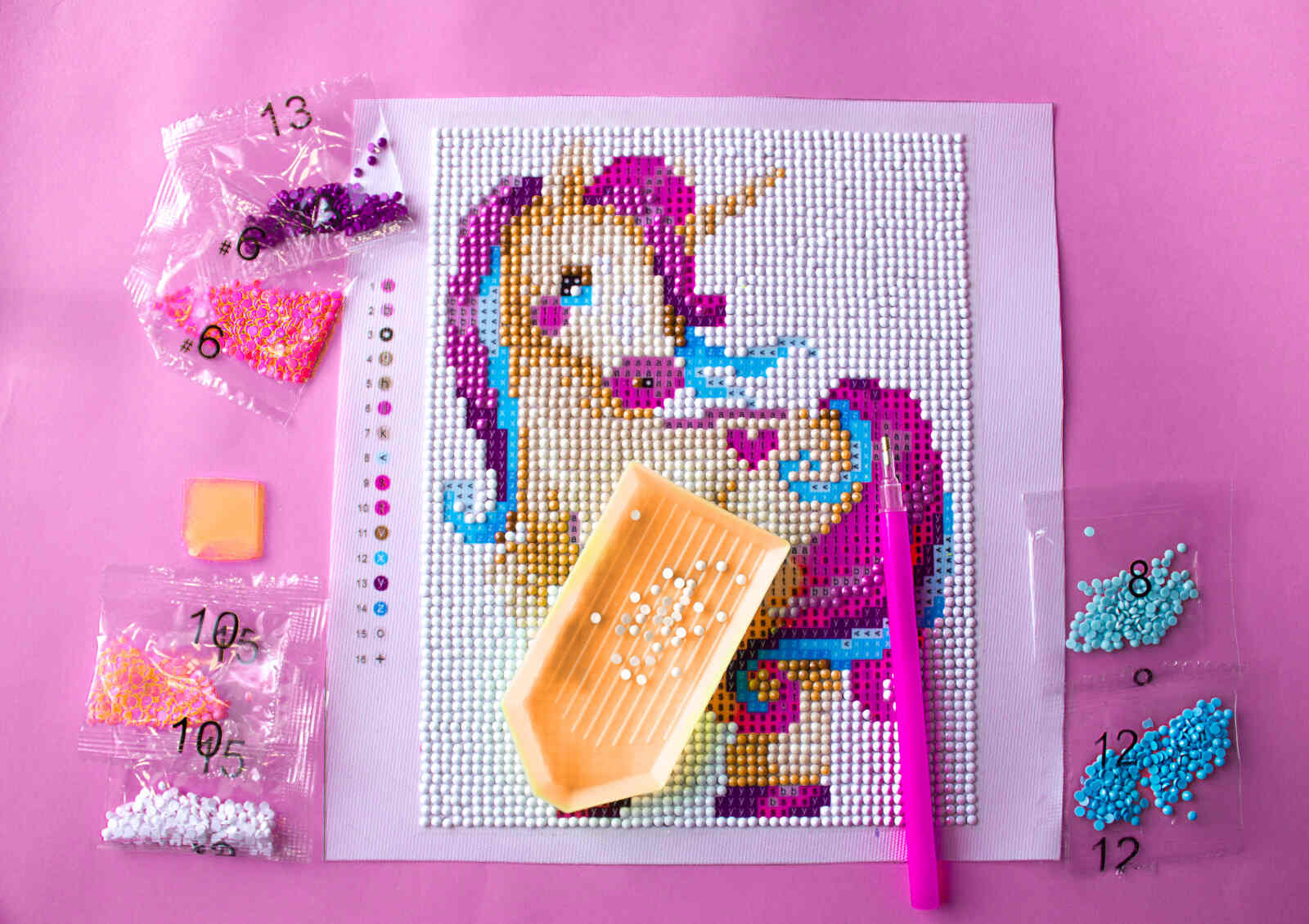 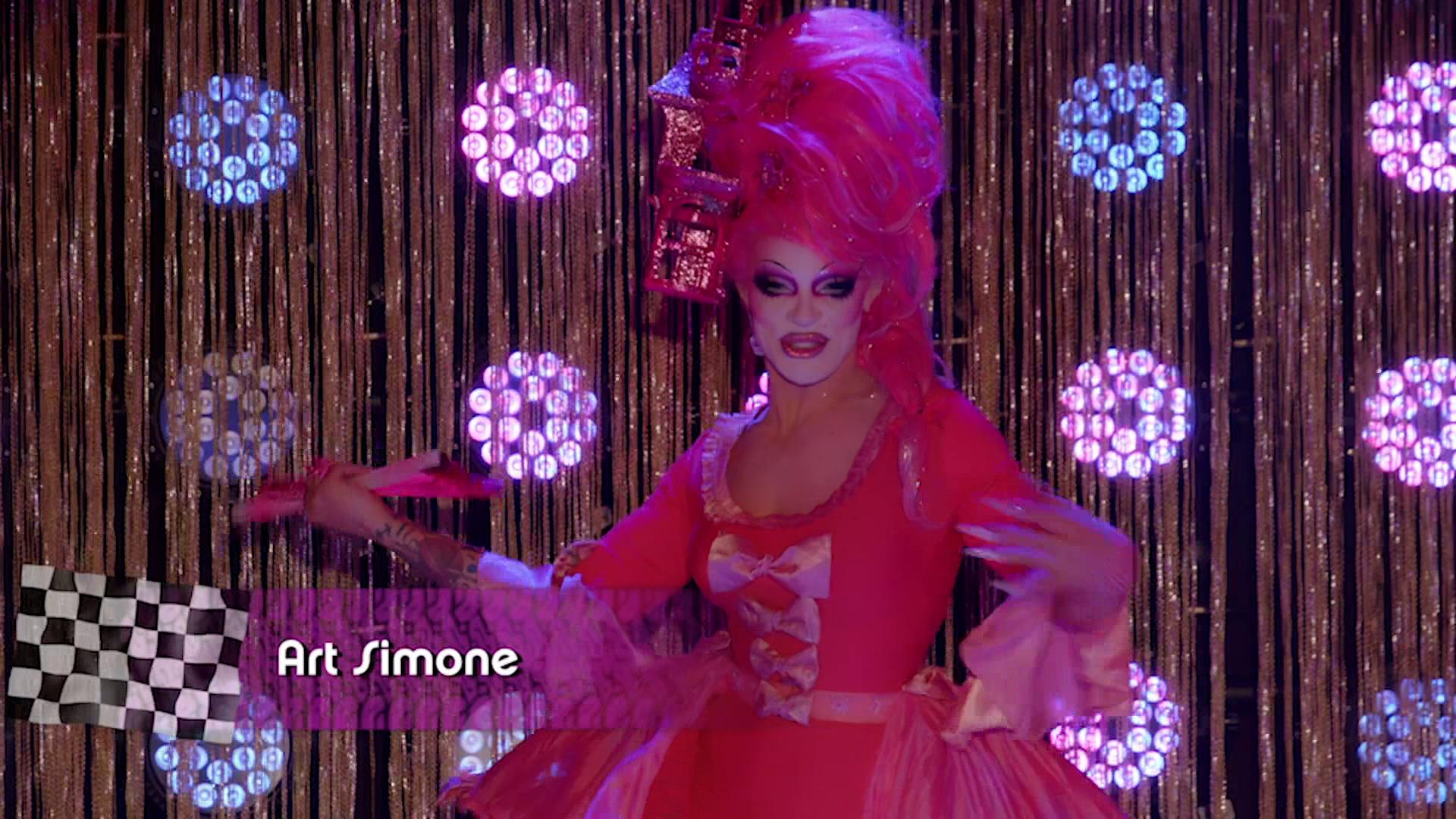 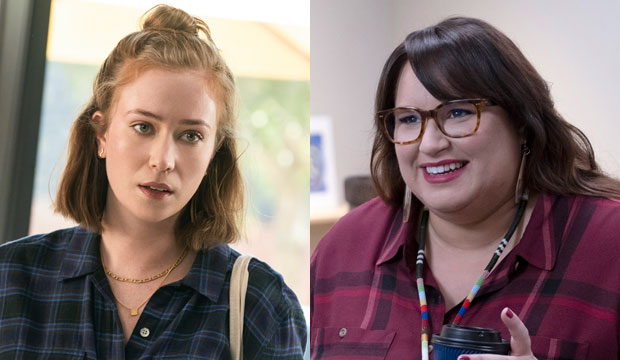