The closed beta for Amazon Games’ upcoming MMO, New World, pulled in more than 200,000 concurrent players over the weekend.

According to third-party tracking tool SteamDB, New World achieved an all-time peak of precisely 200,853 concurrent users within the last 24 hours, and has been consistently breaching the 150,000 concurrent player threshold since launching in beta form on July 20, 2021.

That made it the sixth most popular title on Steam yesterday, ahead of other high-profile games including Rust, Rainbow Six Siege, Team Fortress 2, and Football Manager 2021. It’s worth pointing out the beta is only running until August 2, so it’s entirely possible the current level of interest is down to Amazon giving players less than two weeks to take New World for a spin.

That said, it’s still a notable figure given Amazon has so far struggled to realize its lofty video game ambitions. The company had previously tried and failed to get two projects in the form of free-to-play shooter Crucible and an unnamed Lord of the Rings MMO off the ground, with the former actually launching on May 20, 2020, before eventually returning to closed beta and then being canceled outright.

Amazon’s video game division has also reportedly been plagued by mismanagement and leadership issues that ultimately led to the demise of its earliest projects. There does seem to be some hope for the company, however, with the latest New World numbers coming after Amazon’s newly-appointed CEO Andy Jassy pledged to help Amazon Game Studios bounce back.

“Some businesses take off in the first year, and others take many years. Though we haven’t consistently succeeded yet in Amazon Game Studios, I believe we will if we hang in there,” wrote Jassy in February. “Being successful right away is obviously less stressful, but when it takes longer, it’s often sweeter. I believe this team will get there if we stay focused on what matters most.”

Should My LinkedIn Profile and My Resume Have a Motherhood Section? Get a job: InnoGames is hiring a concept artist 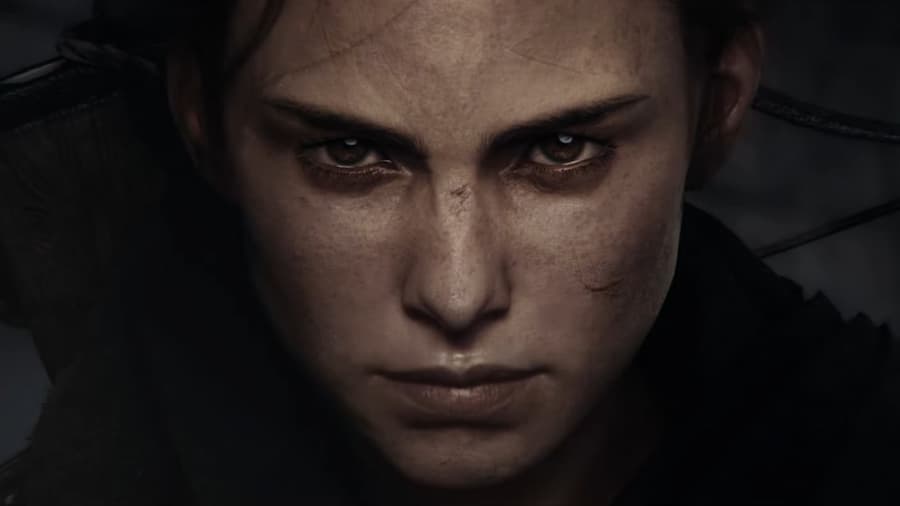