Amber told Distractify that being rejected from American Idol at the age of 17 played a major role in who she is today, and although Amber failed to wow judges with her audition, she later joined the cast of Glee, which just happened to air on the same network.

According to the 35-year-old actress, being turned down from the singing competition was the best thing that ever happened to her.

“I feel that it was completely necessary,” she explained. “There’s a moment in your life that comes where you’re going to have to figure out if this is what you really want to do. I always say that it was the, ‘no’ I needed to know that this is what I’m going to go after for the rest of my life.”

It was that day, Amber said, that she committed to following her dreams full-time. After recently being on another Emmy-nominated show, the singer shared how it feels to finally get the “yasss” she deserves.

“[I had] the full-circle moment of realizing like it, it wasn’t that you weren’t good enough, it just wasn’t your time yet,” she said. Now that Amber has finally gotten her moment, she’s taking full advantage.

Vocational skills training to get a boost 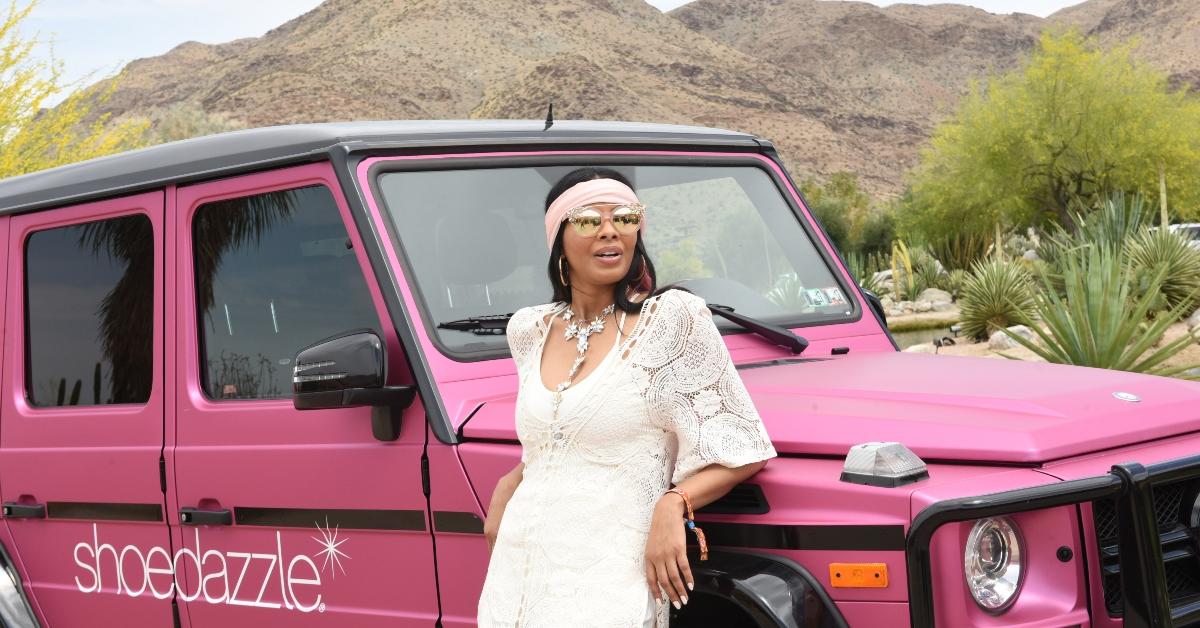 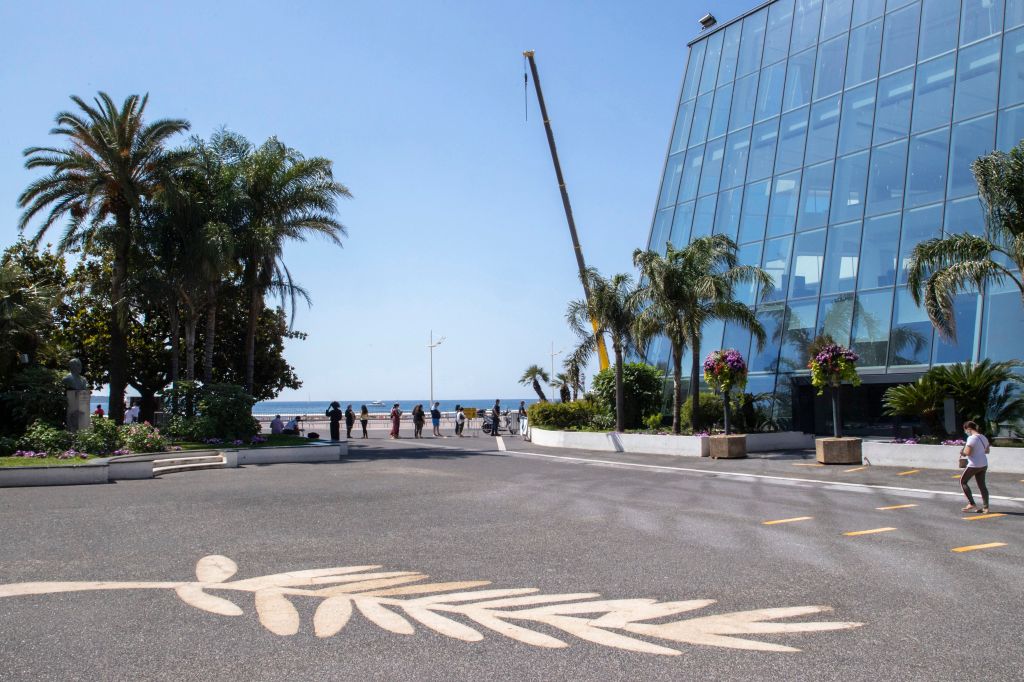 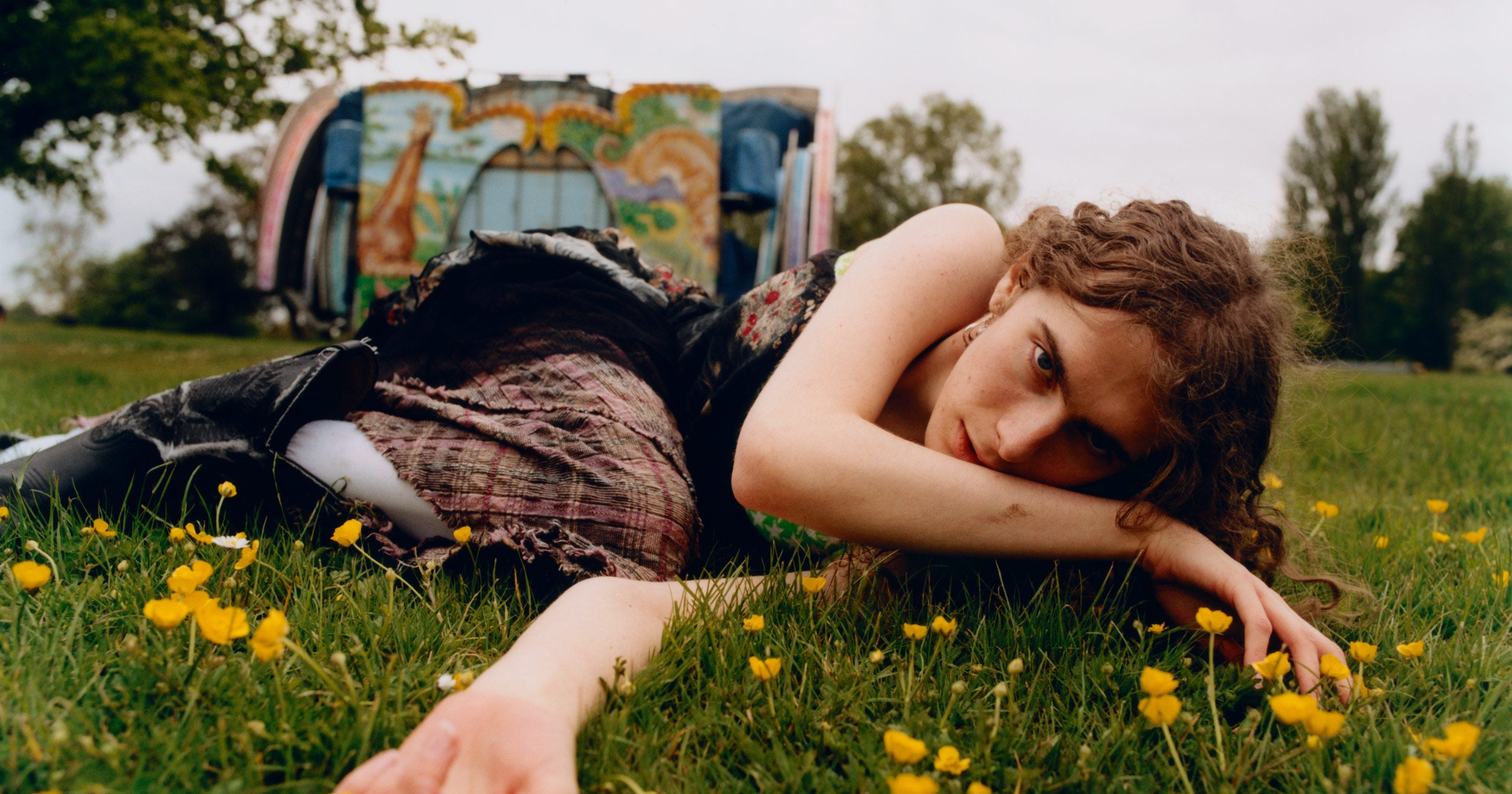 The Outfits I Wear To Project & Protect My Queerness