“America’s Got Talent” season 16 continues on June 22 with another audition episode showcasing the best (and worst) from the first stage of the competition. In this phase of “AGT,” an act needs at least three of the four judges (Simon Cowell, Heidi Klum, Howie Mandel and Sofia Vergara ) to give them a “yes” vote to advance to the next round. If two or more judges buzz the act, it is immediately eliminated. Each judge, along with host Terry Crews, has one chance to hit the “golden buzzer” and send an act straight through to the live performances.

Last week, Terry demonstrated his support for World Taekwondo by throwing them his golden buzzer after their thrilling showcase of the martial art form. The large group was supposed to perform at the Summer Olympics in 2020, so Terry’s move to send them through to the live shows was a bittersweet gold medal moment of their own.

Previously, Simon sent songbird Nightbirde straight through to the live shows after she performed an original song tonight called “It’s Okay,” lyrically about the last year of her life. In the song she offered support to herself and others struggling, as she does with cancer, that comes from within.

Howie was inspired to press his golden buzzer on the season 16 premiere by the performance of the Northwell Nurse Choir, a group of 18 nurses workers out of New York City that worked on the front line through the pandemic. As a choir their mission is to “shoot out some joy and love” to help people “find their resilience.” For their audition they sang a mash-up of “Lean on Me” and “Stand by Me” that included singing, beat-boxing and lite rap elements.

The format is the same this year as last, with “America’s Got Talent” airing initially just on Tuesdays with these first six weeks devoted to the auditions that took place around the country. Then there will be four weeks of Judge Cuts beginning in July, followed by the series of live performance shows and results episodes.

Below, follow along as we recap all the action on “America’s Got Talent” Season 16 Episode 4 in our minute-by-minute blog.

8:03 p.m. – The night kicked off with dance group Shuffolution hailing from all over the world, including Colombia and Taiwan. They bonded as non-professional dancers over their love of “shuffle dancing,” a type of dance popularized through social media. For the judges, who gave them a standing ovation, the highlight was their high energy and elevation of a dance that is already trending. Sofia was especially taken with the diversity of the group and their use of costuming and movement. Simon liked that they have personality, energy and want to compete. Across the board it was an easy “yes” from the panel to send them through.

8:09 p.m. – Next up was Pam & Casper, an office worker that was re-inspired toward her dream of performing when she met her dog Casper. With only one talent show at Pam’s work under their belt, Pam and Casper took the stage tonight to duet Celine Dion‘s classic ballad “All by Myself.” The performance was well-received by the judges who called it “adorable” and “surprising.” Jokes of Casper going solo aside, the entire panel agreed that it was a “yes” vote to the next round.

8:19 p.m. – Singer Brooke Simpson was next to take the stage, poised to represent her indigenous tribe and make them proud. For her audition she took on Lizzo‘s “Cuz I Love You,” wowing the judges with her powerful and deep vocals. After a standing ovation, Howie called her a “powerhouse” and predicted that she’ll be playing much bigger venues in her future. Simon was reminded of “American Idol” when great singers would come to the show and get discovered from “fantastic auditions.” The raves from the judges meant that it was four “yes” votes to advance in the competition.

8:30 p.m. – Joining the show from Israel was Roman Kricheli to surprise the judges with a “yoga show.” What quickly became more of a contortion act caused Simon to hit his X button, but that was before Roman folded himself into a glass box much to small to fit an adult’s body. By the end, Simon was standing along with the other judges as they applauded his daring art. Sofia admitted that though she didn’t want to look at the stage she loved the performance, adding her vote to the four total to push him through to the next round.

SEE ‘America’s Got Talent’ judges rankings: All 13 judges ranked from worst to best

8:42 p.m. – The members of JW Inspirational Singers of NYC showered their leader with praise ahead of their audition in front of the judges for having a dream and inspiring them to be a part of it. Their arrangement of “Stand Up” by Cynthia Erivo incorporated multiple solos, tap dancing and the beautiful harmonies that we’ve come to expect from choirs. Earning another standing ovation for the night, it was clear that the group would advance to the next round. Howie acknowledged them as “an event” more than a choir because of the humanity and appreciation they brought to their show. Simon said “that’s what we call a moment” and applauded their effort to take a song and make it their own at the right time.

8:54 p.m. – The Amazing Shoji came to the stage inspired by the many magicians that have graced the AGT stage in the past. Risking the proximity of being right in the judges’ faces, Shoji turned coin tricks at their table, making a quarter appear and disappear from his hands. The judges were very sweet to the young magician, encouraging him to continue to get better and giving him the confidence that he’ll be just like his idols one day. Though he knew he only needed three “yes” votes to make it through, Shoji earned a fourth from Heidi to be seen again in the next round.

9:04 p.m. – Kicking off the second hour of the episode was The Other Direction, the “world’s gayest boy band.” Their original song “Girl, You’re the Best” was an ode to the girls who want to be romantic with men who are instead just their gay best friend. The comedic elements of the lyrics and performance impressed the judges, causing Heidi to whine that she didn’t want it to stop. Both Howie and Sofia were eager to hear what song they’d sing next and so they joined Heidi and Simon to give the guys the four “yes” votes they needed.

9:14 p.m. – Charley Loffredo surprised the judges by appearing on stage in female drag to show his ventriloquism act. Prior to singing “Girls Just Wanna Have Fun,” Charley and his puppet mumbled through dialogue that the judges could not understand. Quickly all four judges hit their X button and Simon declared him the worst ventriloquist they’ve ever seen.

9:17 p.m. – Charley was followed up by stand up comedian Josh Blue. He prefaced his set by saying that “after the year we’ve had I think the world is just ready for some laughter.” As a person with cerebral palsy, Josh says that he likes to get that out of the way straight off and then used it as the punchline of many of his jokes, including ending his set by calling it the “best Make a Wish ever.” Heidi told him that she liked him the second he walked in, Howie called him a “superhero” for bringing the smiles, and Sofia said that comics that make fun of themselves is her favorite kind of comedy. Simon ended the praise by saying he’s “funny with great material.” The judges couldn’t drop their “yes” votes quick enough to send Josh through

9:27 p.m. – Michael Spencer said he was inspired to come to AGT because his singing made him viral online with a million views overnight once. Unfortunately the judges and audience were not feeling his rendition of “Hopelessly Devoted to You.” Instead, 17 year old Fallyn was ready to claim that next spot in the next round. Sadly, Simon said she’s not ready right now and urged her to come back next year. Hoping that third singer in a row would be the charm, Jimmie Herrod entered the fray with the song “Tomorrow,” a song that Simon called the worst in the world. Without another song planned, Jimmie sang it anyway and it became immediately apparent on Simon’s face that he was shocked by the talent. Surprisingly, Simon wasn’t the judge that didn’t join the standing ovation for Jimmie — it was Sofia. She kicked off the critiques by saying that she didn’t like it that much, but she “loved it” and hit the Golden Buzzer! The shower of gold confetti rained on Jimmie, signifying that Sofia was sending him straight through to the live shows on the heels of changing Simon’s mind about his least favorite song of all time.

9:41 p.m. – Determined to own her womanhood as an athlete, Danila Bim came to AGT to “show the world who [she is].” For her act she hooked herself to a cable from the ceiling by a hoop in the bun in her hair. The apparatus allowed her to perform dance and spins in the air, solely suspended from her own hair. All of the judges got to their feet at the end of the performance. Sofia said she didn’t even know that could be done, calling it “spectacular.” Heidi said it was a unique aerial act and a “great surprise.” All four judges loved the act and joined together to give Danila four “yes” votes to the next round.

9:51 p.m. – If Danila’s act felt dangerous, the judges weren’t ready for the return of comedy danger act Ryan Stock & Amerlynn from season 11. Simon was a big fan of them then and so he called them to return to the stage (for the third time) this season to play a joke on the other judges. To make the joke work it required Ryan and Amerlynn to first perform a couple acts successfully before asking Simon and Sofia to come to the stage as the assistants for their final act. In the act they had Simon stand with a balloon over his head and gave the crossbow to a blindfolded Sofia. While Sofia was receiving instructions, Simon and the crew fastened a fake arrow into Simon’s chest and had him lay on the ground as if Sofia had shot him. After her shot, screams sounded in the auditorium and Sofia stumbled over to Simon’s body just in time to hear him say “I got ya.” The joke closed out the episode with no vote to send Ryan and Amerlynn through as it was just a staged antic and not an actual audition. Phew!

Britney Spears’ age? Too old to be controlled by conservators? Is she really crazy? 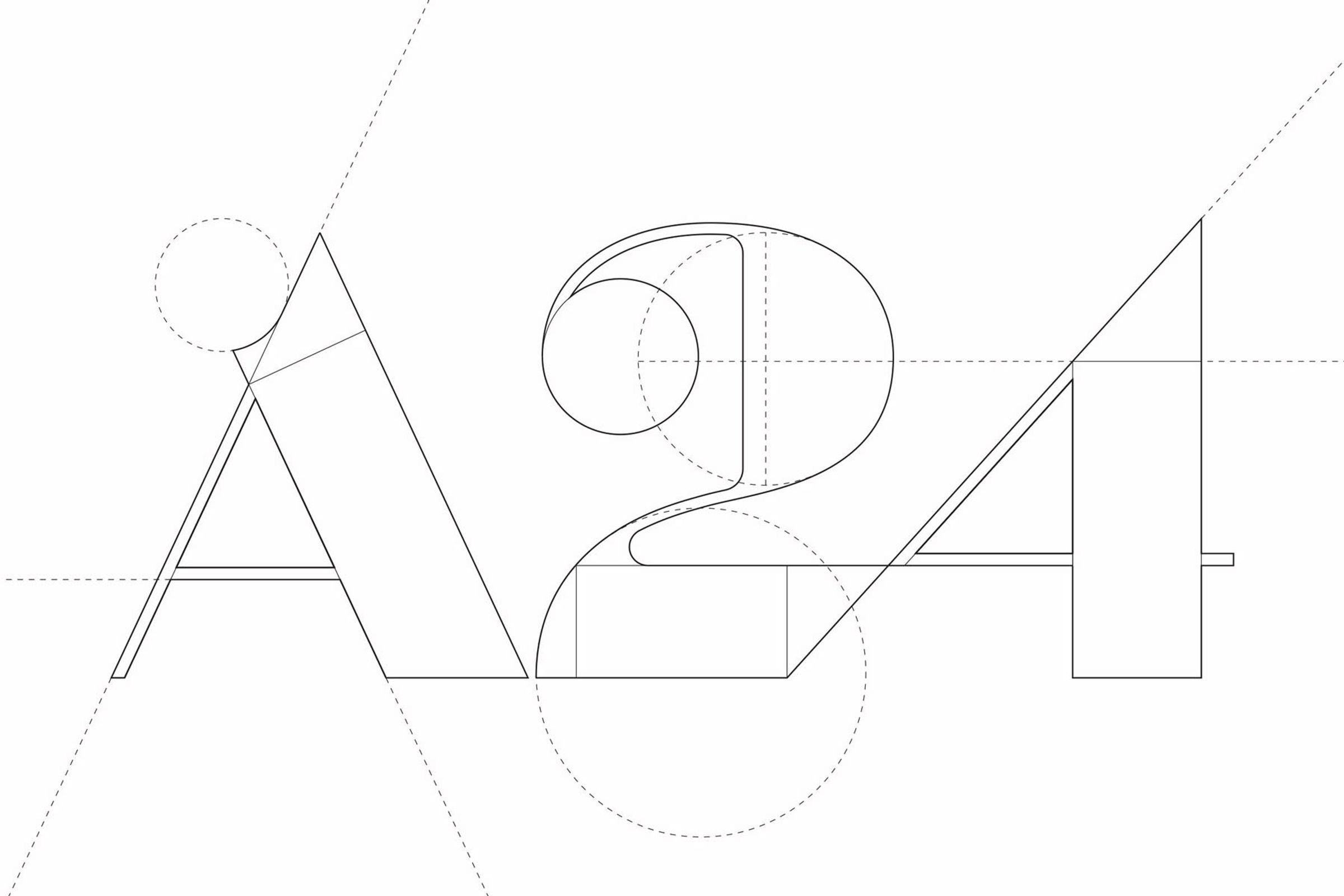 ‘Lamb’: Could horror movies by A24 be getting even weirder? – Film Daily

How To Choose The Best Website Hosting Platform 2021? – Film Daily 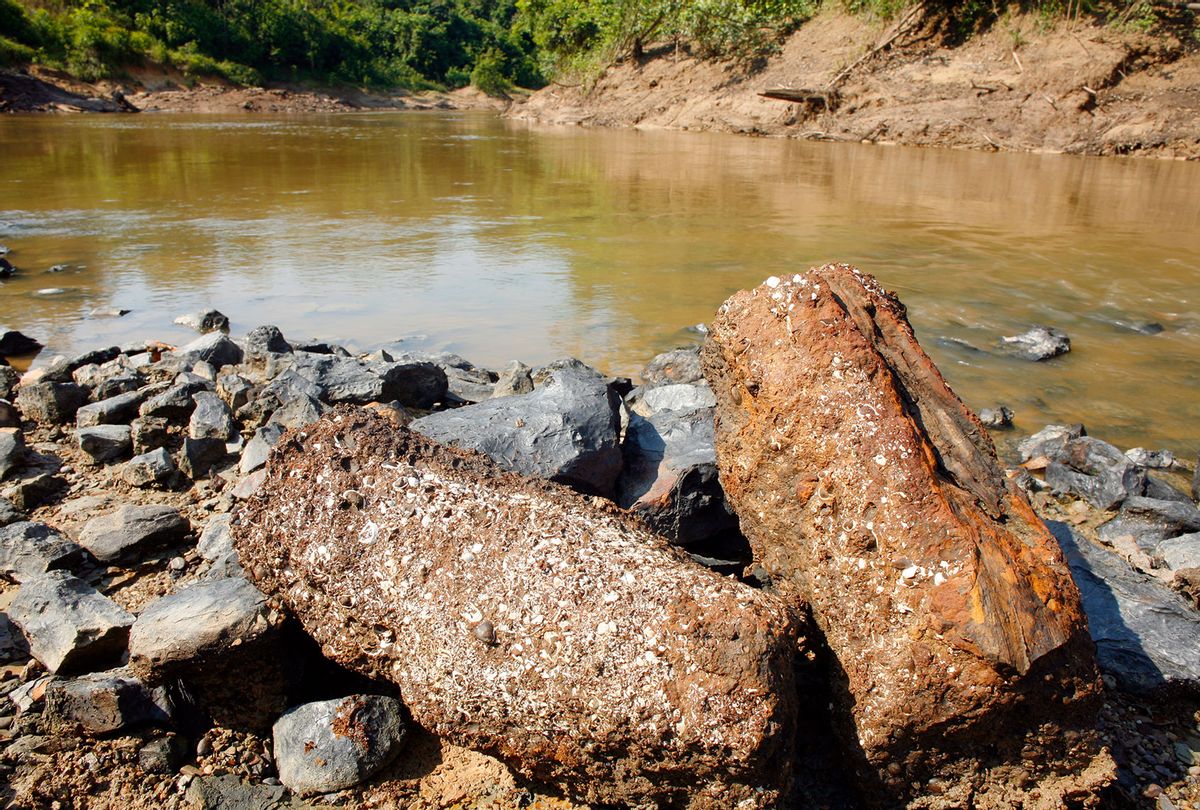 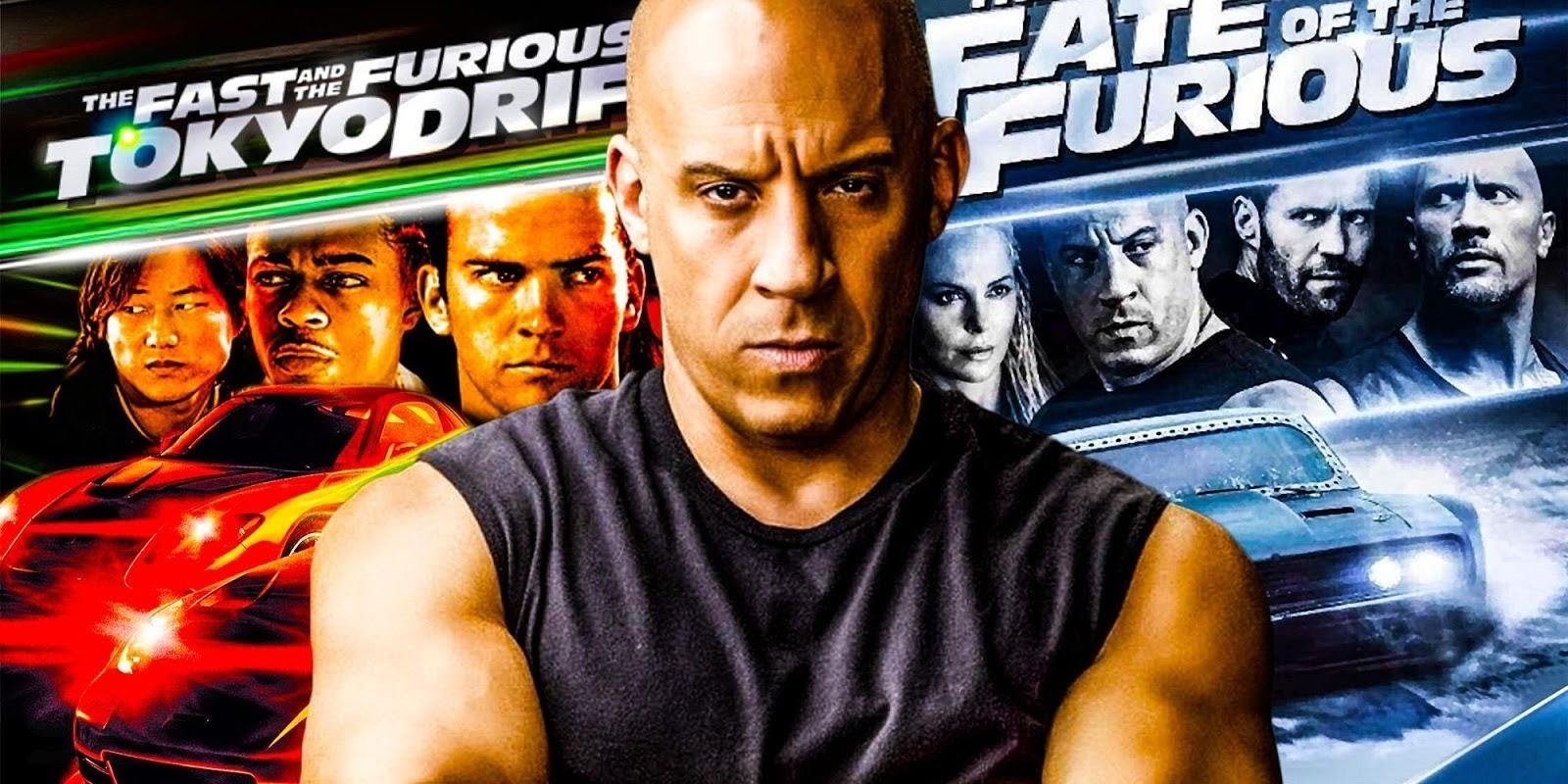