Last year, Richmond metallic hardcore band Listless (who share members with .gif from god) released the song “No Remorse,” and mentioned it’d appear on an upcoming split with San Antonio screamo/hardcore rippers Amygdala. Now that split has been announced. It’s due September 17 via Get Better Records/Quiet Year Records/Lengua Enfurecida Discos (pre-order), and along with the announcement comes a new Amydgala song from the split, “A Kind of Death In Life.” It’s a whiplash-inducing rager, as pummeling as anything on their great 2019 LP Our Voices Will Soar Forever. Listen below.

Why are these Ben and Jerry's ice cream flavors banned now? – Film Daily 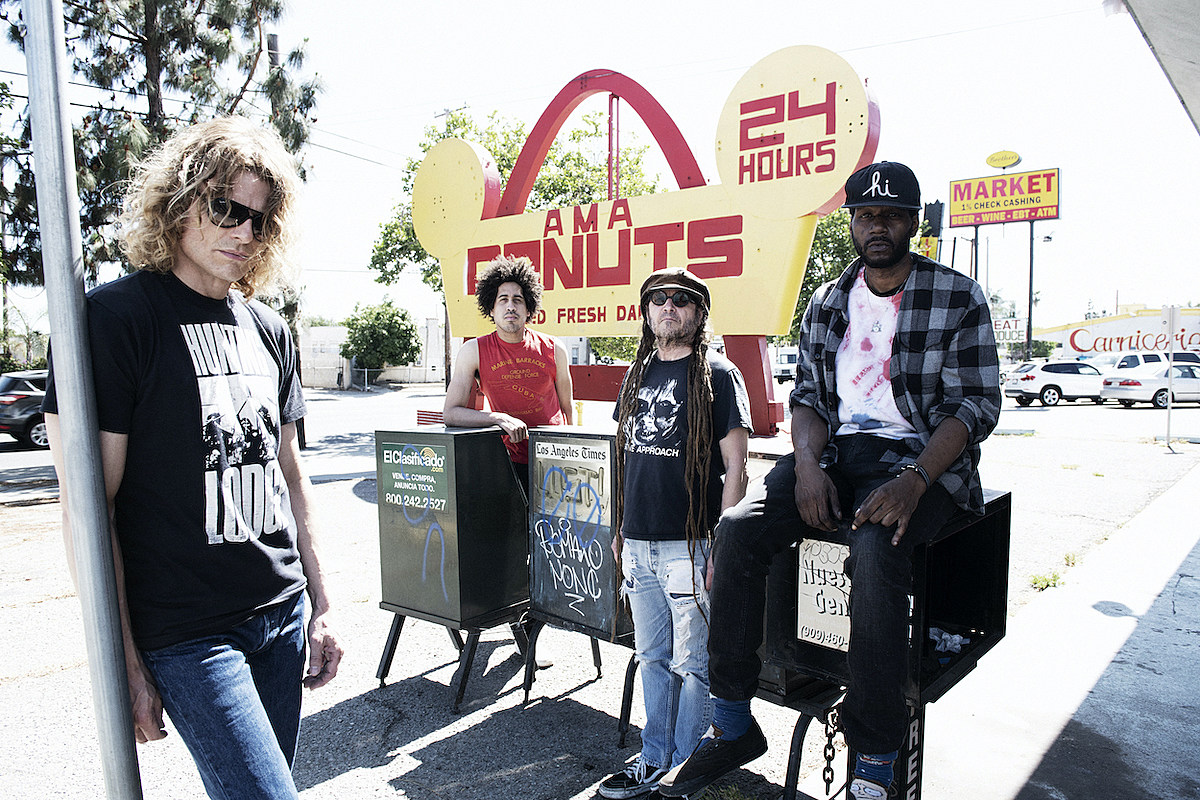 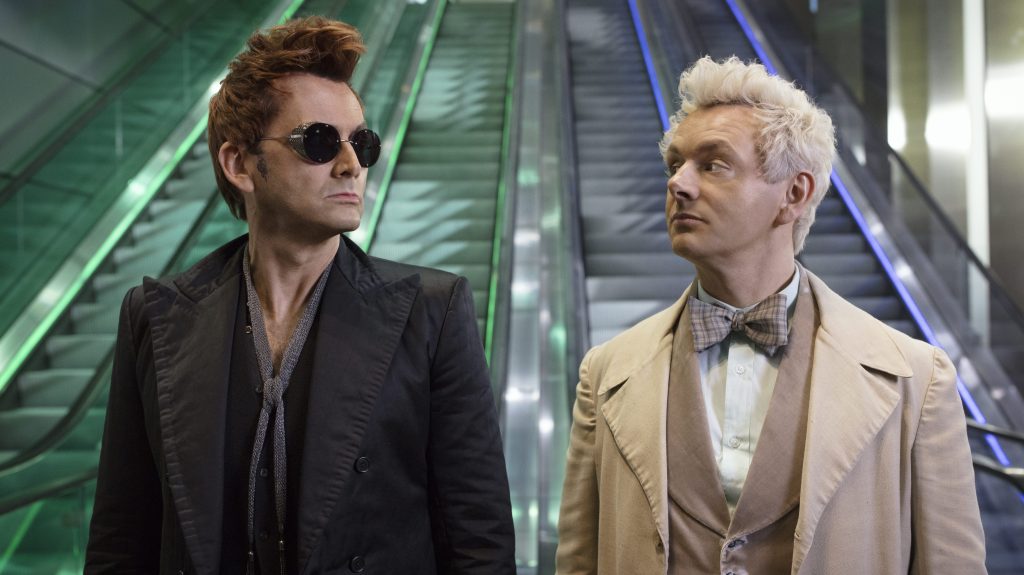 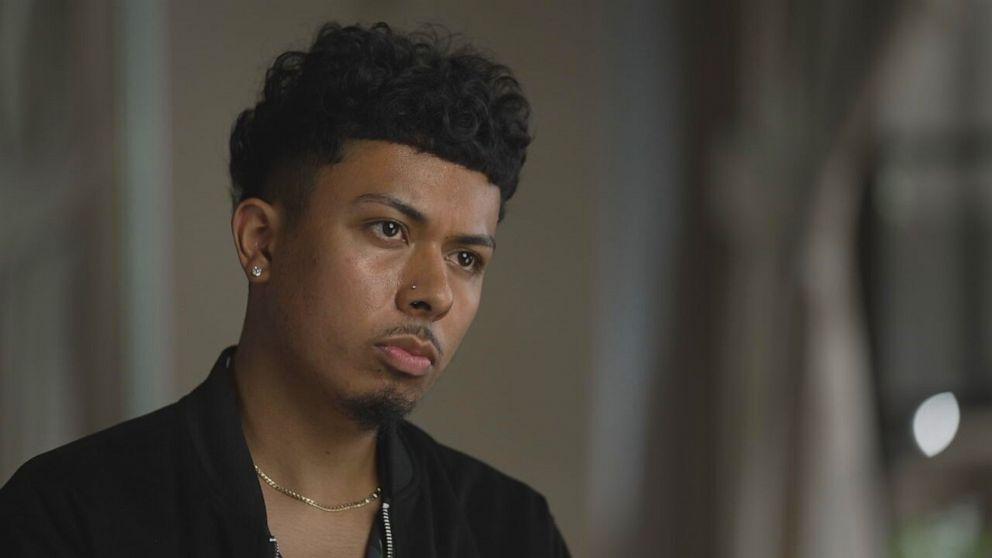