A new article analyzes Chile’s transition in 1990 from dictatorship to democracy, the nature of democracy between 1990 and 2019, and the appearance of several social movements geared to expanding this democracy. The article, by researchers at Carnegie Mellon University (CMU), appears in The Latin Americanist, a publication of the Southeastern Council of Latin American Studies.

“Our goal is to locate the October 2019 protest movement in the context of Chile’s very slow and incomplete transition to democracy, as well as amid social movements that have consistently challenged the economic system and the democracy of elites that emerged after the end of the dictatorship in 1989,” explains Silvia Borzutzky, teaching professor of political science and international relations at CMU’s Heinz College, who cowrote the article.

The article presents a range of expert viewpoints on Chilean history, as well as the authors’ analysis of how Chile’s political and economic system and previous social movements culminated in what they call “a social explosion” in October 2019.

In its origins and performance, Chile’s political system became illegitimate and provided the space for the emergence of several social movements, the authors argue. These included the movement of the Mapuche people to maintain autonomy and ownership of ancestral lands; the feminist movement, which focused on advancing women’s rights, reducing poverty and maternal mortality, and strengthening laws on gendered violence; three different student movements; and a movement that sought changes in pension systems.

About 15 years after the end of the dictatorship, a new generation of Chileans began to see the government’s inability to address educational issues, pensions, public transportation, and indigenous and women’s rights. They took to the streets to demand change, and their movements became an almost permanent fixture of Chile’s political landscape, the authors argue.

Although then-President Bachelet tried in 2006 to move from an elitist democracy to a democracy by commissions to expand participation, her failure created more dissatisfaction over lack of representation, dissatisfaction with politics, and persistent inequality, the authors suggest. Despite a stable economy, the political system fractured and remained largely incapable of meeting socioeconomic demands.

The authors cite these grievances and government-initiated violence to explain the massive protests in October 2019, known as the October 18 movement, but point out that other factors were also at play. By December 28, 2019, 27 people had died, nearly 2,500 were injured, and 2,840 were arrested, according to a United Nations investigation.

The article concludes by analyzing the demands made by the protesters and the government’s responses to the October 18 movement. The authors also address the role of the COVID-19 pandemic, which delayed a referendum on a new constitution. Although the cycle of protests appears to have been tamed by the promise of a new constitution, the authors note that dissatisfaction could spur new protests at any time.

“The October 18 movement is both a continuation of and the culmination of many previous protests and actions,” says Sarah Perry, a 2021 Master of Public Policy and Management graduate from CMU’s Heinz College, who coauthored the article. “Because the country experienced a deficit of democratic values, these social movements were able to find their place, and to demand specific rights and benefits; they highlight the illegitimate nature of the political and economic systems in Chile.”

Why public dissatisfaction boiled into all-out protest in Chile, Brazil, and Hong Kong

More information:
S. Borzutzky et al. “It Is Not About the 30 Pesos, It Is About the 30 Years”: Chile’s Elitist Democracy, Social Movements, and the October 18 Protests. The Latin Americanist , (2021). 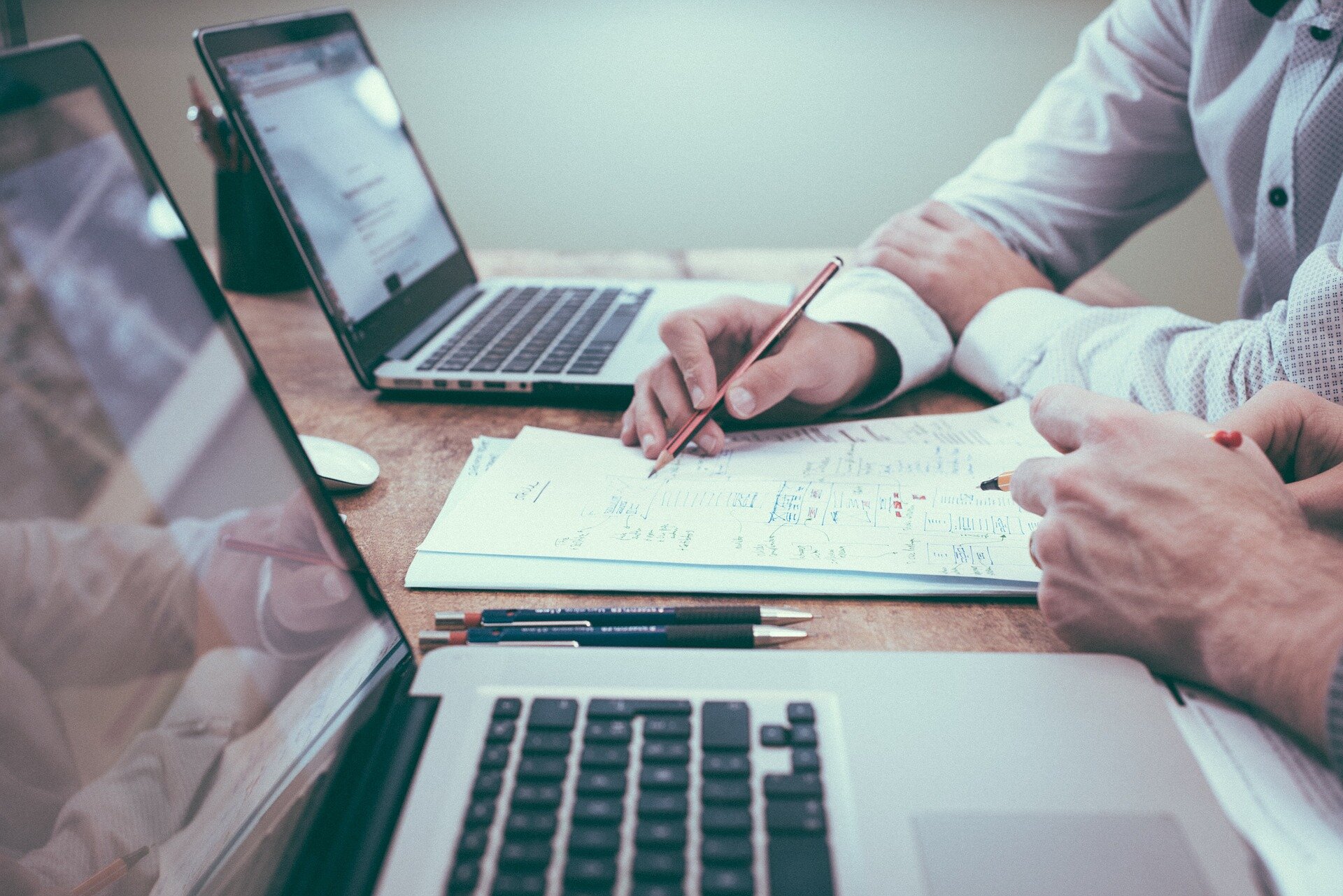 Security and automation are top priorities for IT professionals

As the chip shortage continues, companies and governments look for solutions