Thomas Mensforth, better known as Mensi, vocalist of punk/Oi! legends Angelic Upstarts, passed away on Friday (12/10) after a battle with COVID-19. He was 65.

“Today we lost a punk rock legend,” a post on social media from the band reads. “Our thoughts are with his family, friends and all those he inspired.” Mensi had been admitted into intensive care and had been fighting the disease for approximately two weeks, and he had been posting updates from the hospital.

Tributes to Mensi have come pouring in, including from Dinosaur Jr’s J Mascis and Fucked Up’s Damian Abraham, which you can see below. 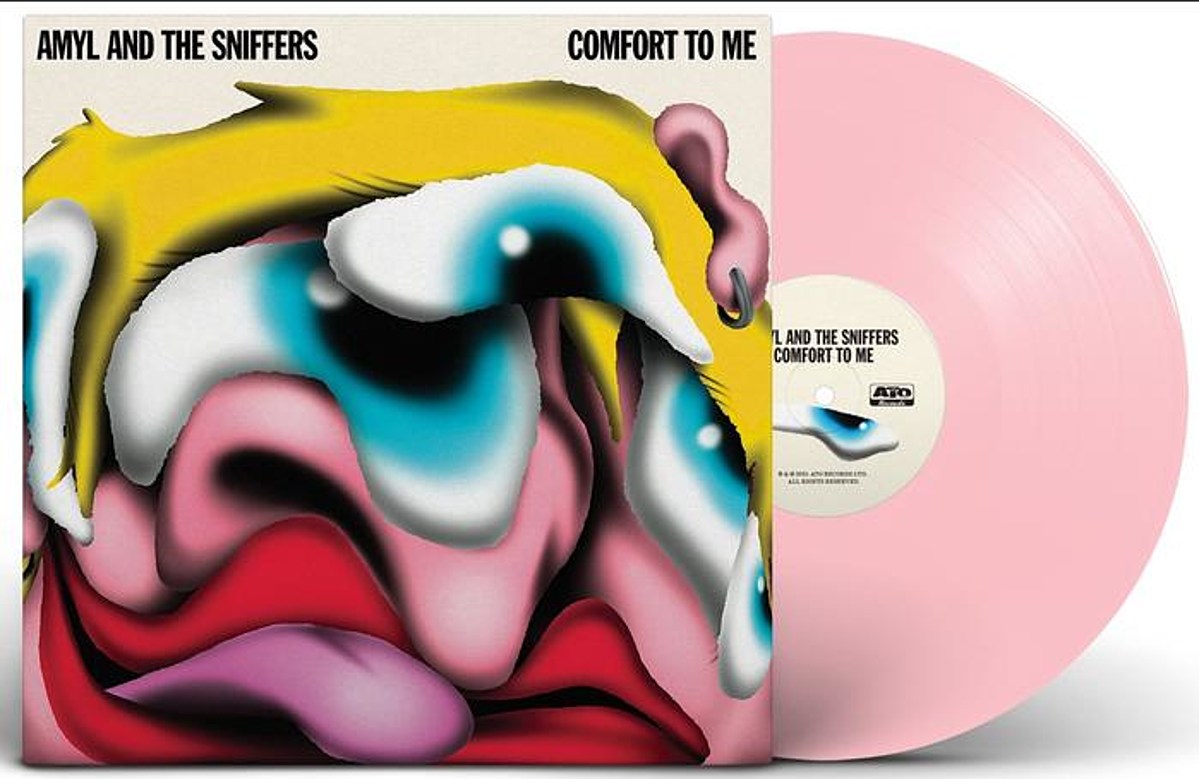 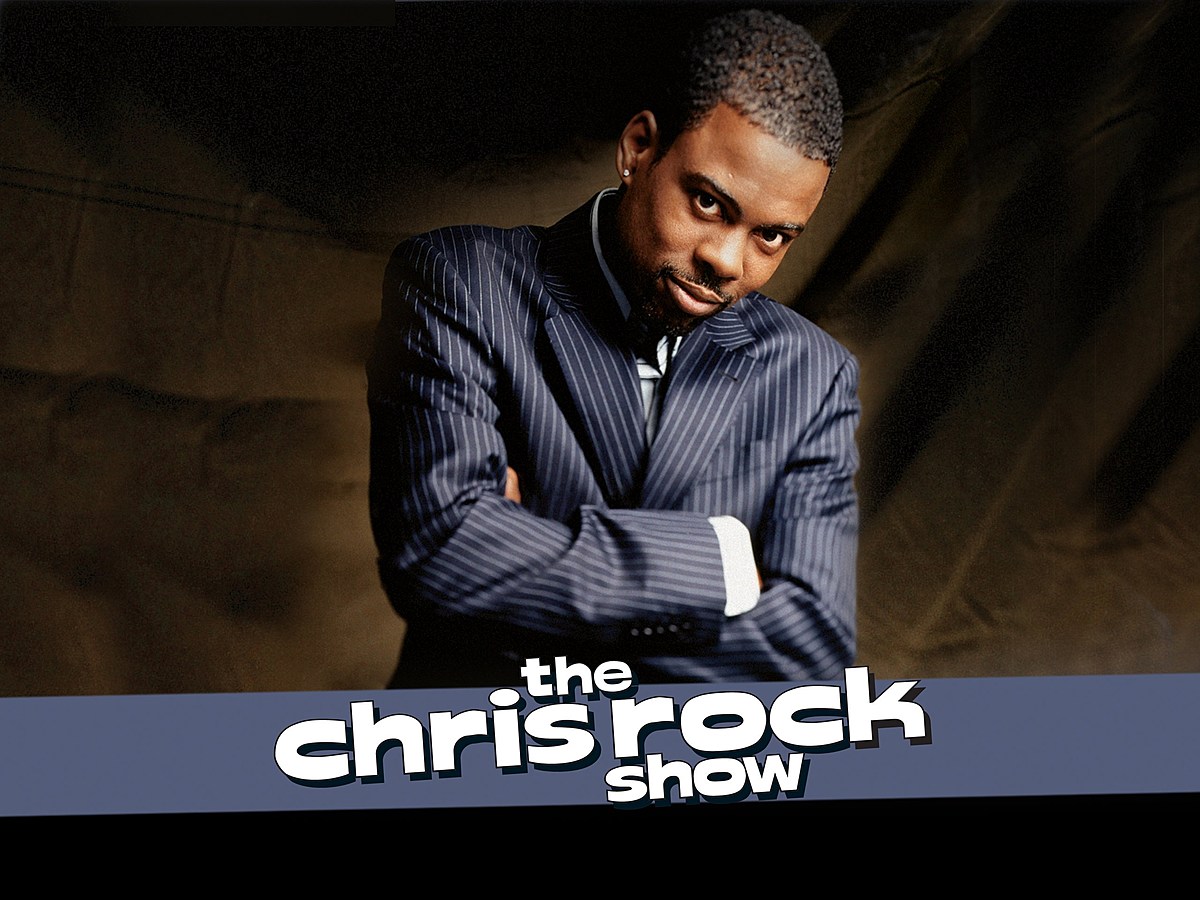 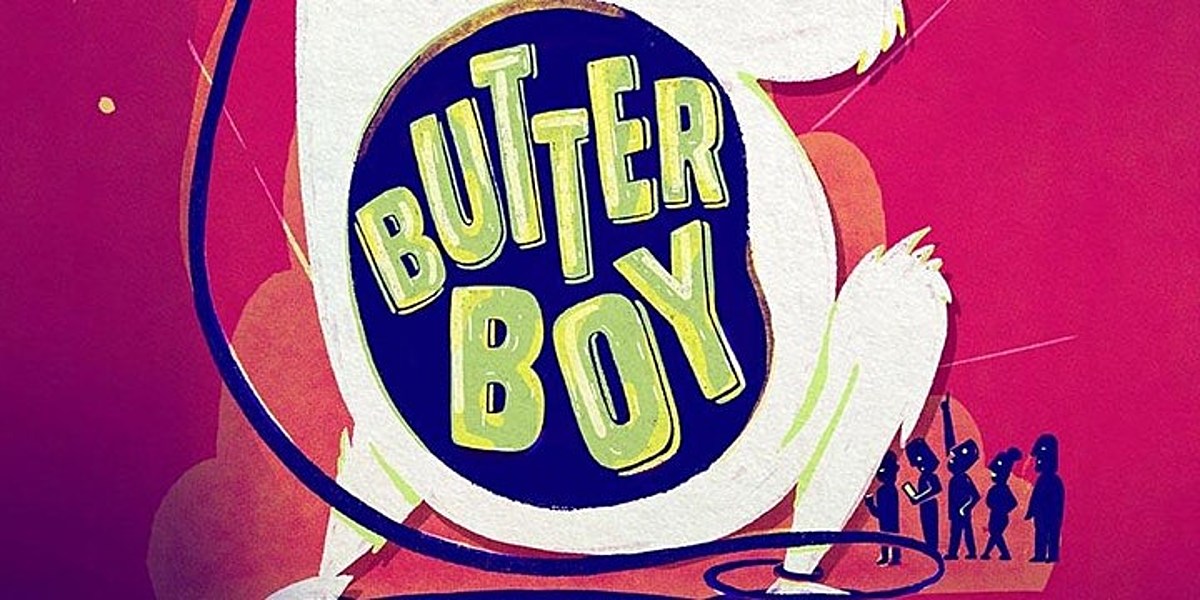