If only it were as simple as finding more grassland for an antelope.

The story of efforts to conserve the endangered oribi in South Africa represent a diaspora of issues as varied as the people who live there. On its surface, as with the stories of many threatened species, there is conflict between a need for habitat and private landownership.

But dig a little deeper and you’ll uncover a seedy underbelly of political corruption, gambling, struggles over land, and racial tensions. No matter how much success is made through more traditional conservation efforts, says a new study by a University of Georgia researcher, the species will continue to be threatened until the human conflicts can be mitigated or resolved.

“It’s an interesting case study because the oribi is so dependent on habitat that’s on private lands,” said Elizabeth Pienaar, an associate professor at the University of Georgia Warnell School of Forestry and Natural Resources. “But it’s also a species that has gotten trapped in much larger political and social conflicts.… This is the dark side of conservation. We can say, look, the species needs X, Y and Z to survive and recover, but in cases like this, conservation efforts are mired in a complex political, social and historical framework. These much larger issues remain unresolved.”

For the oribi (OR-uh-bee), said Pienaar, solutions start with access to native grassland that has rapidly disappeared on the South African landscape. This means education for farmers who own land where oribi graze, but quickly scales up to include enforcement to prevent illegal poaching and even de-escalation of racial tensions during a time when land reform (the return of white-owned farmland to Black residents) is causing considerable conflict.

Meeting with farmers can help

Threatened or endangered species in other parts of the world face different issues, but the success of their conservation is likely tied up in socio-political webs, said Pienaar. The study, published recently in the journal Endangered Species Research, is the first of two parts that aim to provide insights for conservation agencies and organizations navigating similar waters. It was co-authored by master’s student Adrienne Louw and professor Adrian Shrader of the University of Pretoria.

Often, landowners want to conserve species because it’s part of their cultural heritage or because they care about wildlife and land stewardship. But a misunderstanding of the animals’ needs, a lack of outreach from government agencies due to budget constraints and a general mistrust of the government stemming from years of political conflict and corruption work against even the most basic education and outreach efforts.

“The farmers don’t want to be told what to do, but you can give them advice and they will implement it as they see fit,” added Pienaar. “That could be one of the most impactful things: Somebody who is seen as a neutral third party going out there and just meeting with them. And the farmer will try a few things and if it doesn’t affect their profit margin, they’ll do it. That’s what they’re looking for—some advice.”

Separately, said Pienaar, local communities require employment and food security to reduce the need for illegal hunting. Poverty is a serious problem in South Africa, where 65.4% of the population lives below the poverty line, and infrastructure and service delivery in rural areas is poor. Improved economic and social security, including options to purchase meat at affordable prices, may reduce conflicts and poaching pressures. But poverty extends beyond financial insecurity, she added. Poverty is a lack of voice, an inability to define one’s future.

In addition, communities resent the loss of their traditional hunting rights under neocolonial management of wildlife. Poaching becomes a means of political protest against landowners and the government, particularly if the government is perceived to have failed communities by not providing needed services.

These solutions only address a portion of the problem, though. Improving access to habitat and community services won’t stop a serious threat to oribi: Illegal hunting at night, with trained greyhounds and hunting dogs, which sustains underground gambling rings.

Called “taxi hunting,” greyhound owners—who have the income or wealth to purchase these expensive hunting dogs—arrive at the edge of a farm under cover of night. The dogs, trained to run and capture the small antelopes, are fast and silent. Whoever’s dog catches the oribi wins the pot of money, as does the dog that kills the most antelope.

If a farm owner can’t stop the taxi hunt before the dogs are released, they are almost powerless to prevent it. It’s illegal for them to shoot a hunting dog that is with its handler, even if it’s on the farmer’s land. And if they do, there could be retribution in the form of arson, property damage or arrest of the farmer for shooting the dogs.

Then, add race into the mix: Farm owners are white, while the taxi hunters are black. “So, the farmers feel threatened because not only is there a push for land reform, but they are dealing with increased rural crime while also trying to prevent poaching by people who are not at risk of poverty,” said Pienaar. “It’s not just about protecting the oribi. It’s about protecting their family’s safety, their property and their heritage.”

And then there’s the oribi, stuck in the middle.

“But it’s not just the oribi. The oribi is a case study that is consistent with other species at risk, like rhinos and pangolins,” said Pienaar. “Biologists and ecologists are fantastic in terms of what these species need in terms of habitat or maintaining viable populations. But if you cannot resolve larger socio-political conflicts, the animal is still at risk. Most conservation issues, that I’m aware of, are about people and the pressures they face.”

Provided by
University of Georgia

Some seafloor microbes can take the heat: Here's what they eat 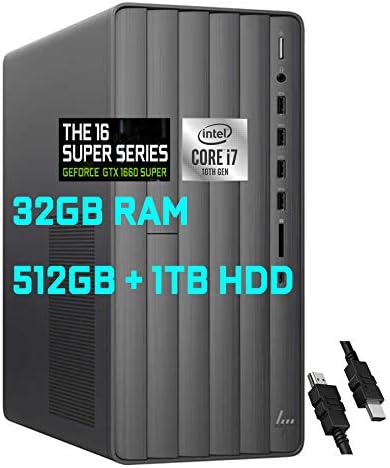 17 Terminal commands every user should know 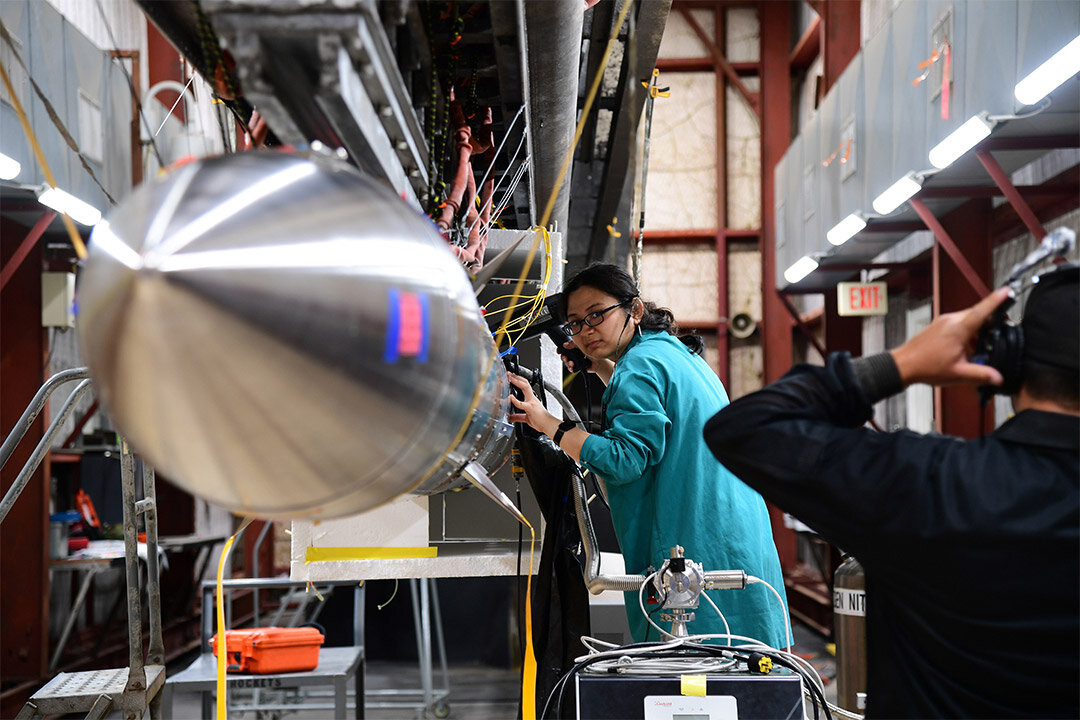