Apple’s OS for iPad includes features that make it easier to use the iPad as a laptop replacement. Here’s what you need to know about iPadOS.

Since the launch of the first-generation iPad in 2010, Apple has dominated the tablet market. Originally launching with iPhone OS 3.2, the first-generation 9.7″ iPad was architecturally akin to a large iPhone. With successive models, Apple has differentiated the iPad from the iPhone by adding support for input methods such as the Apple Pencil, and different screen sizes, such as the 7.9″ iPad Mini, and the 11″ and 12.9″ iPad Pro and the 11″ and 12.9″ iPad Pro with M1 chip.

As the iPad lineup has expanded into a wholly separate product category, Apple announced at its 2019 Worldwide Developers Conference (WWDC) that it has rebranded iOS for iPad as iPadOS starting with iOS 13 to highlight and target the features that differentiate the iPad from other devices. This follows Apple’s naming trend of watchOS for Apple Watch, and tvOS for Apple TV.

TechRepublic’s cheat sheet for iPadOS is an overview of how iPadOS differs from iOS, and it will be updated periodically as new information becomes available. You can also download this article: Apple iPadOS: A cheat sheet (free PDF).

For the release of iOS 13, Apple rebranded the variant of iOS for the iPad as iPadOS, effectively making it a superset of the phone-oriented iOS. iPadOS includes all of the improvements available with iOS 13, as well as new features and optimizations specific to the iPad.

“It’s become a truly distinct experience,” Craig Federighi, senior vice president of software engineering, told CNET in an exclusive interview about iPadOS. “It’s not an iPhone experience. It’s not a Mac experience. The name is a recognition of that.”

How is iPadOS different from iOS?

iPadOS brings the iPad closer to feature parity with the entry-level MacBook, making it more possible to use as a laptop replacement. iPadOS includes the following features:

Which devices can use iPadOS?

SEE: All of TechRepublic’s cheat sheets and smart person’s guides

When was iPadOS released?

How do I get iPadOS?

The update is now available on compatible iPad models. To update, open the Settings app, and go to General > Software Update. For users of LTE-capable iPads, connecting to Wi-Fi is advisable to avoid overages or throttling as a result of downloading the update. ZDNet has additional advice on preparing your iPad for software updates.

Editor’s note: This article was originally written by James Sanders and then updated by Brandon Vigliarolo and Kristen Lotze.

Logan Paul Vs. Floyd Mayweather Was Just The Beginning 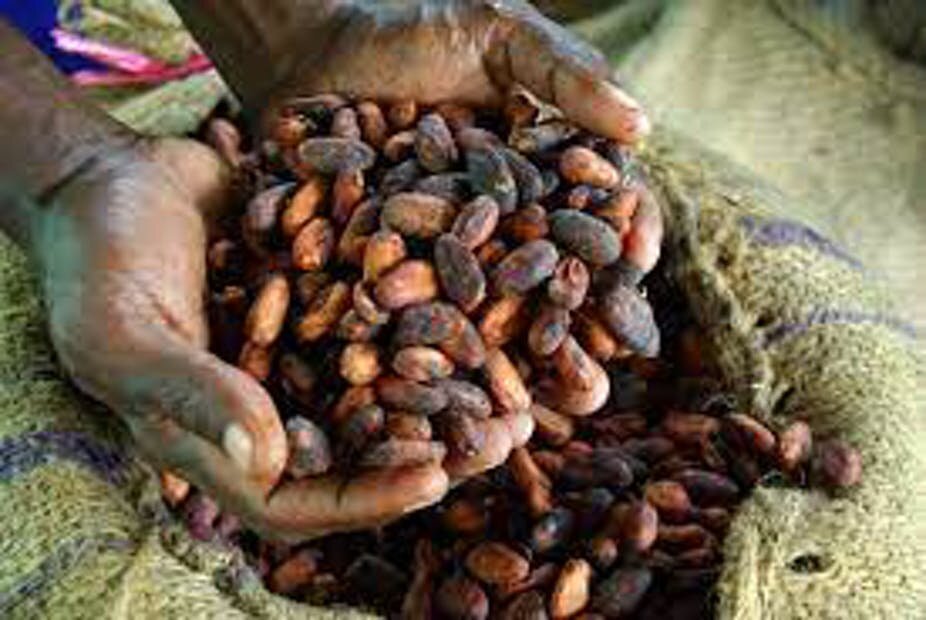 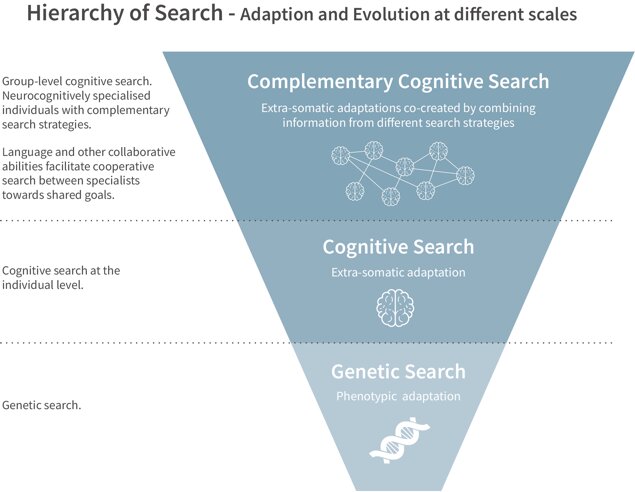 Greater than the sum of our parts: The evolution of collective intelligence 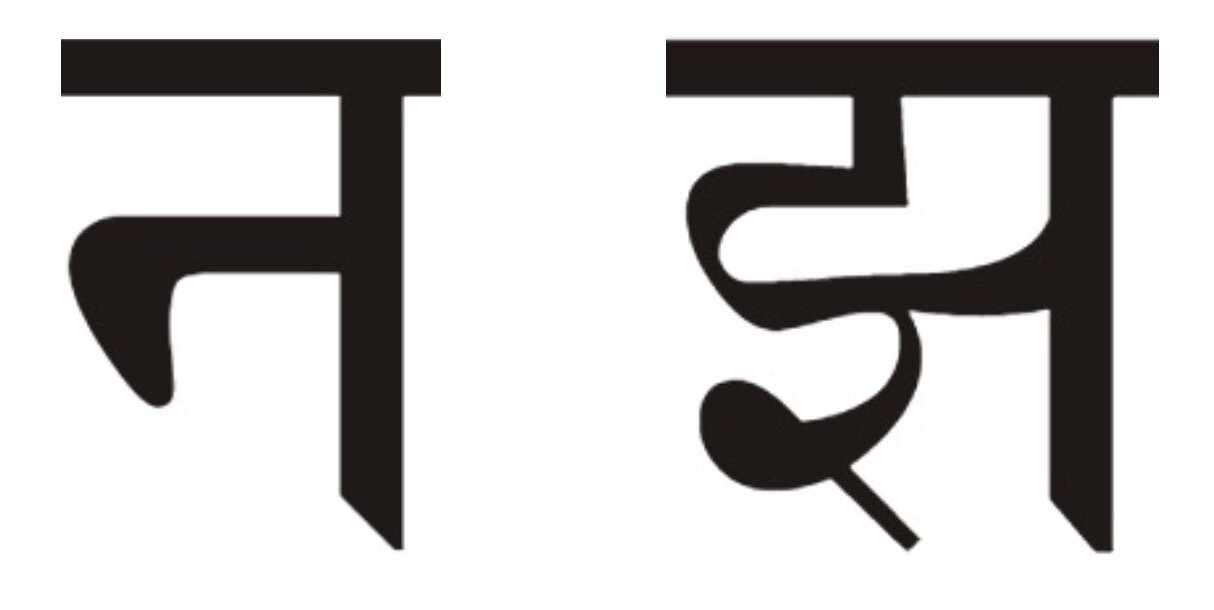