Global warming is responsible for bigger and bigger fires in Siberia, and in the decades ahead they could release huge amounts of carbon now trapped in the soil, says a report out Thursday.

Researchers fear a threshold might soon be crossed, beyond which small changes in temperature could lead to an exponential increase in area burned in that region.

In 2019 and 2020, fires in this remote part of the world destroyed a surface area equivalent to nearly half of that which burned in the previous 40 years, said this study, which was published in the journal Science.

These recent fires themselves have spewed some 150 million tonnes of carbon into the atmosphere, the scientists estimate, contributing to global warming in what researchers call a feedback loop.

The area above the Arctic circle heats up four times faster than the rest of the planet and “it is this climate amplification which causes abnormal fire activity,” David Gaveau, one of the authors of this study, told AFP.

Researchers concentrated on an area five and a half times the size of France and with satellite pictures observed the surface area burned each year from 1982 to 2020.

In 2020, fire charred more than 2.5 million hectares (6.2 million acres) of land and released, in CO2 equivalent, as much as that emitted by Spain in one year, the scientists concluded.

That year, summer in Siberia was on average three times hotter than it was in 1980. The Russian city of Verkhoyansk hit 38 degrees Celsius in summer, a record for the Arctic.

The average air temperature in summer, from June to August, surpassed 10 degrees Celsius only four times in the period under study: in 2001, 2018, 2019 and 2020. These turned out to be the years with the most fires too.

The team fears that this threshold at 10 degrees Celsius will be a breaking point that is surpassed more and more often, said Gaveau.

“The system goes out of whack, and for a small increase beyond 10 degrees Celsius we suddenly see lots of fires,” he said.

Arctic soils store huge amounts of organic carbon, much of it in peatlands. This is often frozen or marshy, but climate warming thaws and dries peatland soil, making large Arctic fires more likely.

Fire damages frozen soil called permafrost, which releases even more carbon. In some cases it has been trapped in ice for centuries or more.

“This means that carbon sinks are transformed into sources of carbon,” Gaveau said.

“If there continue to be fires every year, the soil will be in worse and worse condition. So there will be more and more emissions from this soil, and this is what is really worrisome.”

An elevated amount of CO2 was released in 2020 but things “could be even more catastrophic than that in the future,” said Gaveau, whose company, TheTreeMap, studies deforestation and forest fires.

Higher temperatures have a variety of effects: more water vapor in the atmosphere, which causes more storms and thus more fire-sparking lightning. And vegetation grows more, providing more fuel for fire, but it also breathes more, which dries things out.

Looking ahead to the future, the study analyzed two possible scenarios.

In the first one, nothing is done to fight climate change and temperatures keep rising steadily. In this case fires of the same gravity as in 2020 may occur every year.

In the second scenario, concentrations of greenhouse gases stabilize and temperatures level out by the second half of this century. In this case severe fires like those of 2020 would break out on average every 10 years, said Adria Descals Ferrando, the main author of the study.

Either way “summers with fires like those of 2020 are going to be more and more frequent starting in 2050 and beyond,” said Gaveau.

Gimmighoul, a new coin chest Pokémon, has been revealed | VGC

Americans head to the polls for midterms 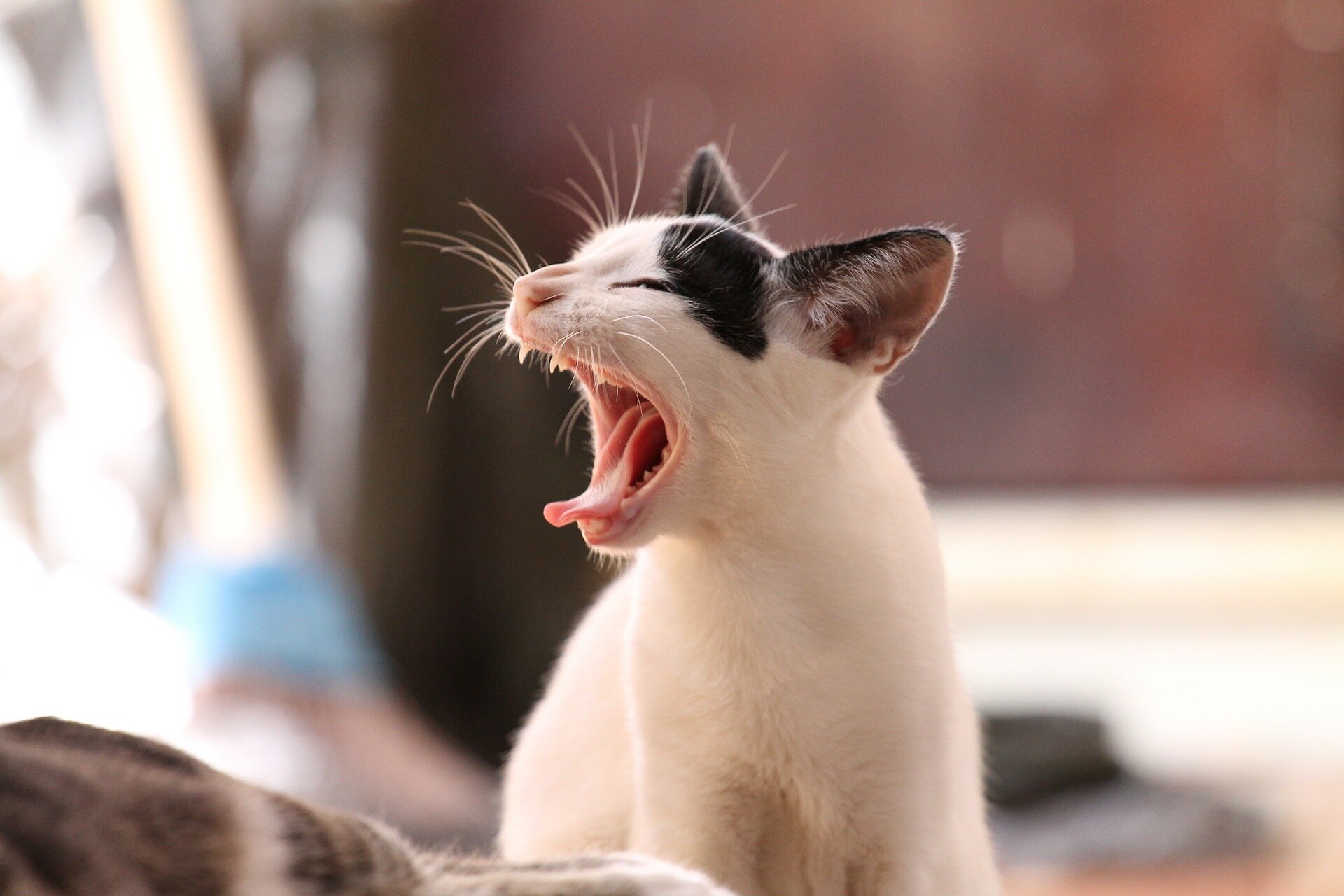