On July 5, a brand new season of Love & Hip Hop Atlanta will premiere. The VH1 reality television series chronicles the personal journeys of music artists, entrepreneurs, and influencers as they work hard at making their dreams come true. Last season, the show ended abruptly when production had to be shut down during the height of the COVID-19 pandemic. Season 10 will boldly bring music back to the forefront.

Fans will watch the female-led cast navigate life as they deal with their families, careers, business empires, and mental health challenges during the COVID-19 pandemic and national racial strife. In a sneak peek of the forthcoming season, audiences can see that former NBA player Lamar Odom is featured a few times alongside Love & Hip Hop Atlanta cast member Karlie Redd. Karlie has been a main character on the show since its debut on VH1 in 2012.

The VH1 personality’s chaotic love life has often been one of the show’s leading storylines, and she has been romantically linked with quite a few of her male cast members. Some of Karlie’s former flames include musical producer Benzino, rapper Yung Joc, and singer-songwriter Lyfe Jennings. Karlie was even engaged in Season 8. It appears from the trailer that Karlie’s new love storyline may involve Lamar. Is Lamar in a relationship with Karlie?

Here’s why fans think Lamar Odom and Karlie Redd may be in a relationship.

In April of 2021, rumors started to spark that Lamar and Karlie were in a relationship when they were sited together at a few events. The former Keeping Up With the Kardashians star and the Love & Hip Hop Atlanta cast member were seen together at the birthday party of L&HH star Yandy Smith. In a video posted by the media outlet The Shade Room, the two of them can be seen standing pretty close to one another as guests gathered while Yandy was gifted a car for her birthday.

Then a few weeks later, the duo were together at a press conference held at the Golden Nugget Jewelers in Philadelphia. The press conference was for the celebrity boxing match that Lamar recently fought in against singer Aaron Carter. Karlie and Lamar were photographed on the red carpet laughing together and holding hands. It’s easy to see how fans would totally think they’re in a relationship. However, Lamar says that he and Karlie are not together.

In a video interview with television host Wendy Williams, Lamar shared, “We’re friends. Really good friends, getting to know each other.” When asked by Wendy if the two have hooked up, he paused before answering and disclosed, “As friends. No.”

Karlie has not spoken out about whether or not anything is going on between her and Lamar. It will be interesting to see how their relationship unfolds in the new season of Love & Hip Hop Atlanta. However, when Wendy Williams weighed in on their relationship to call Karlie too old for him, Karlie clapped back online to suggest that she has a video of both Wendy and Lamar “snorting” together. So if Lamar and Karlie were ever together, it definitely seems their relationship hit a few speed bumps.

Vigil Held On Surfside Beach To Remember Victims Of Condo Collapse: ‘It's About Coming Together’ 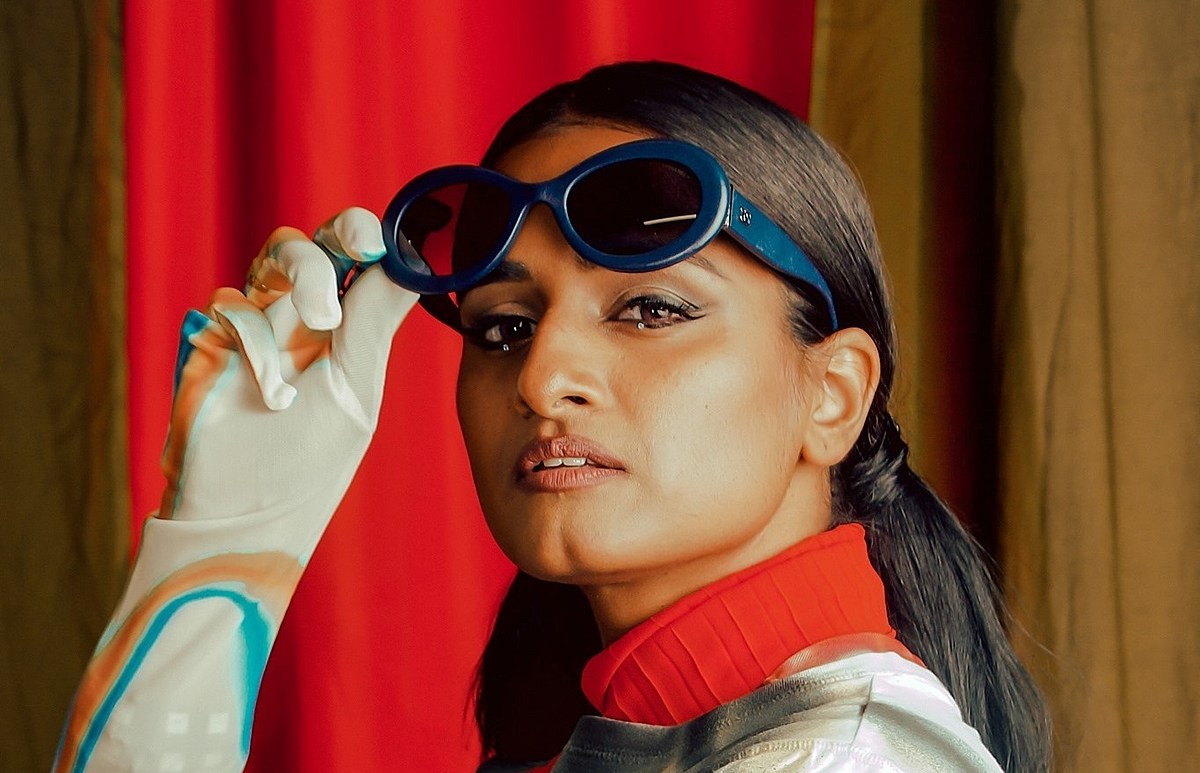 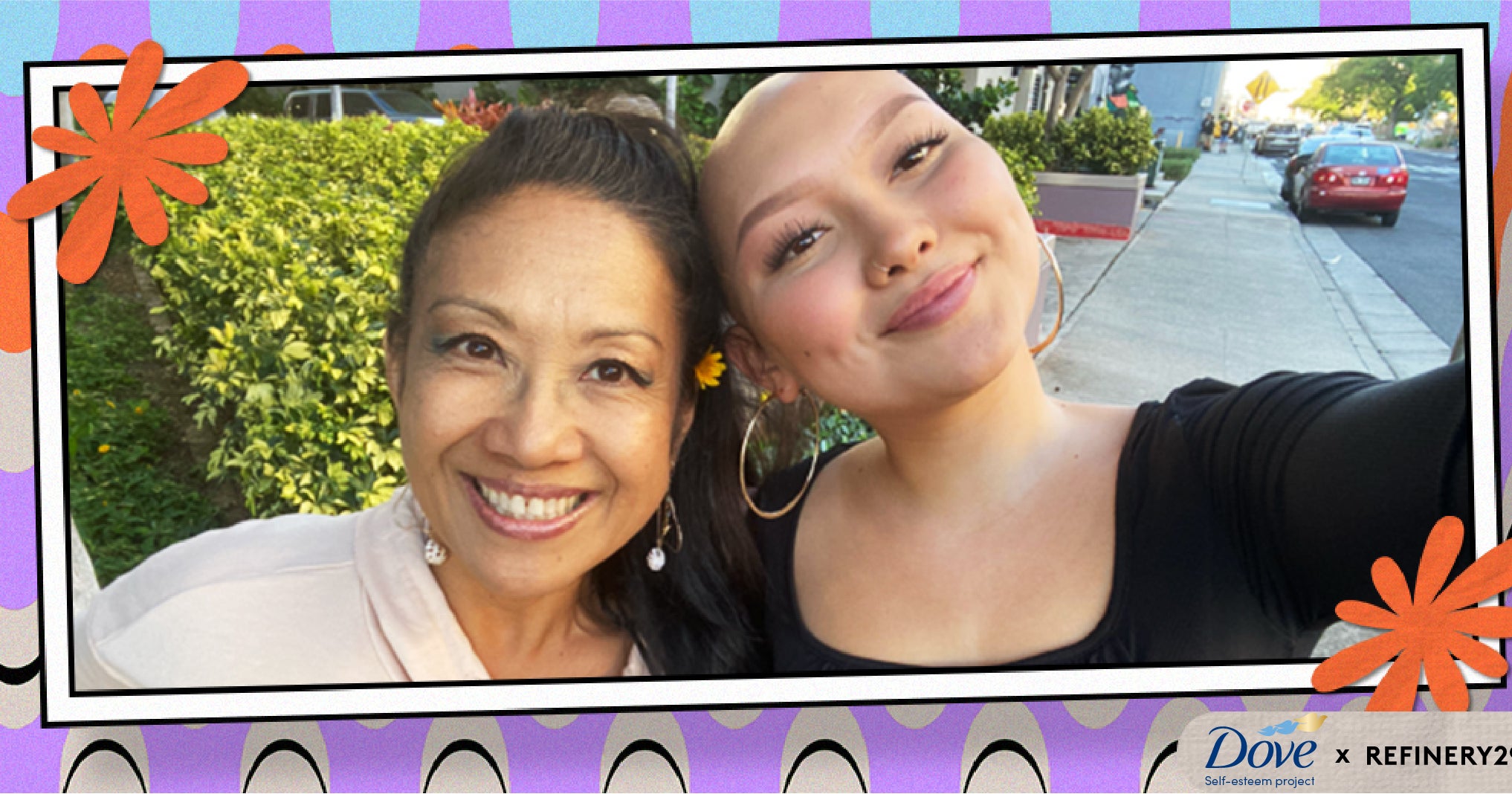 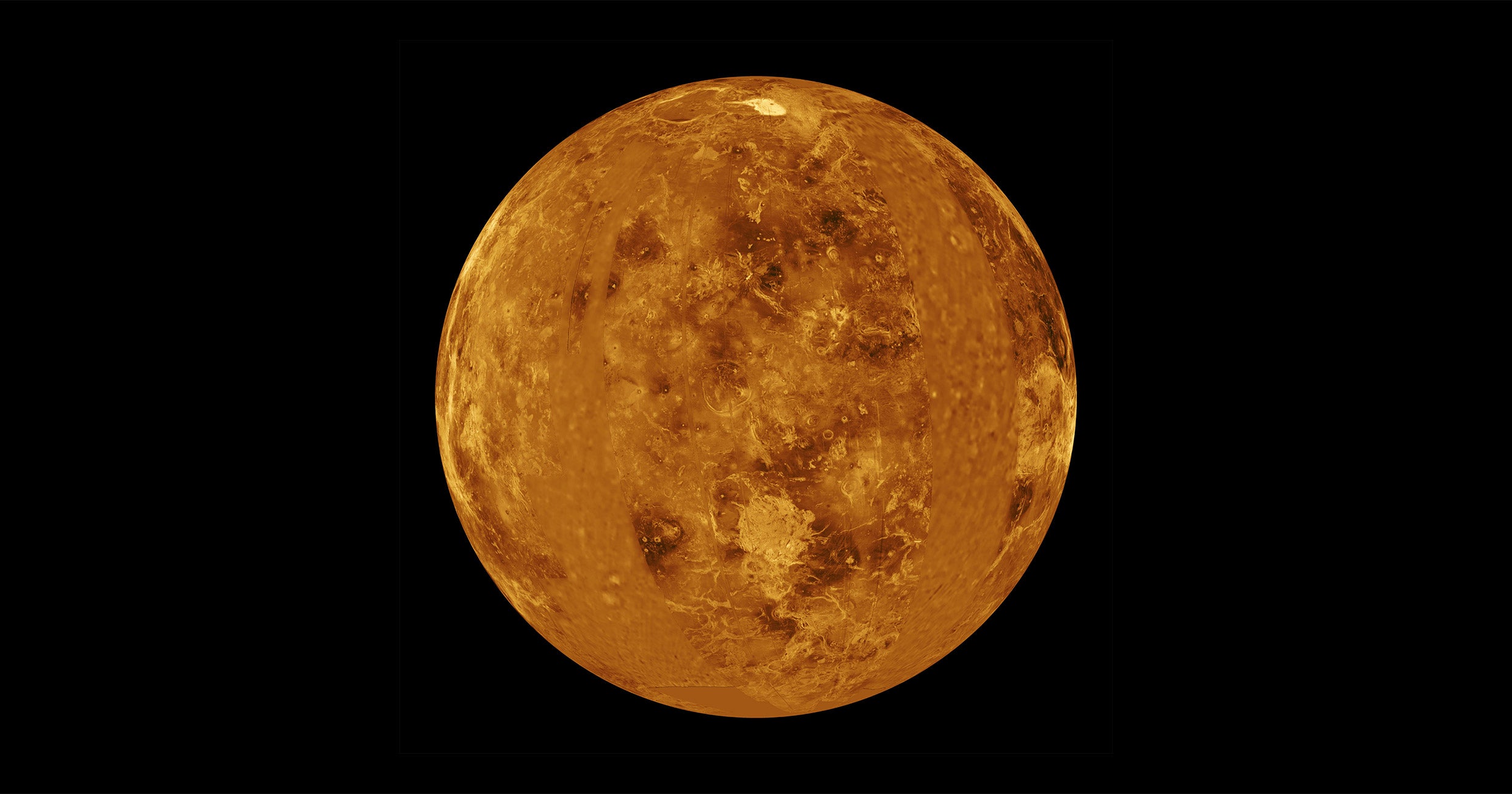 Is Venus In Virgo The End Of Hot Vaxx Summer? 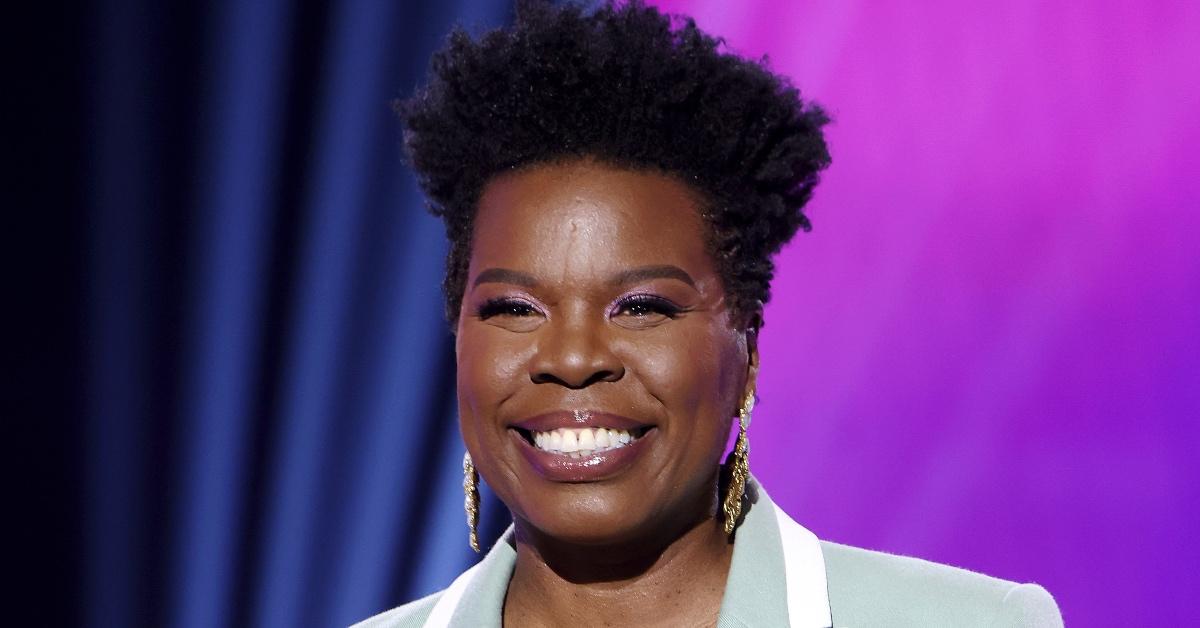