Halloween may be over, but the slasher movie genre is the gift that keeps on giving. Though there’s no shortage of movies about serial killers, it takes a special protagonist to elevate a slasher film from gory thriller to pure nightmare fuel.

Halloween (1978) is widely considered the slasher film gold standard. Boasting one of the scariest serial killers in the history of film, masked asylum escapee Michael Myers, Halloween spawned one of the most successful horror franchises of all time, rivaling only Scream & A Nightmare on Elm Street for enduring popularity.

If you’ve already shrieked and shuddered your way through all twelve movies of the Halloween franchise, don’t worry — we’ve assembled a list of serial killers from slightly lesser-known slasher flicks that’ll satisfy (and horrify) any die-hard fan of Michael Myers, Ghostface, or Freddy Krueger.

Lauded by The Los Angeles Times as “the cult horror film of the year,” Malignant is a supernatural slasher film in the vein of A Nightmare on Elm Street. Directed by The Conjuring’s James Wan, Malignant begins with a familiar premise: a woman has prophetic visions of violent murders that ultimately come to pass.

The killer is “Gabriel,” a shadowy, disembodied figure that we initially understand to be the woman’s childhood imaginary friend. The true story of Gabriel’s origins forms the backbone of Malignant’s polarizing, spectacularly deranged plot twist, which horror writer Stephen King called “brilliant.” 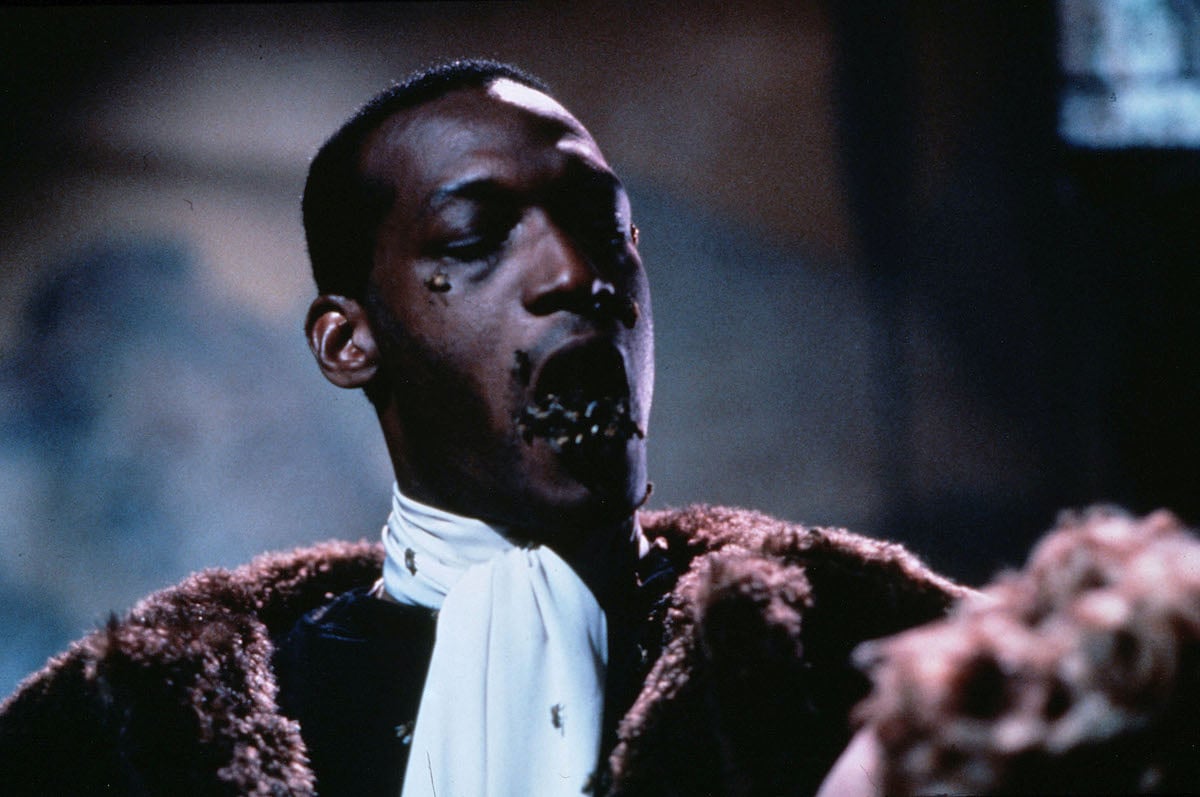 Don’t say his name five times in the mirror. Inspired by urban legends such as “Bloody Mary,” Candyman explores the long-term effects of racial injustice through a horror lens. Played by Tony Todd, “The Candyman” is the spirit of a nineteenth-century man brutally murdered by racists.

Summoned by a graduate student in modern-day Chicago, he embarks on a killing spree to preserve the memory of his legend and remind the living of the horrific death inflicted on him. We won’t spoil too much of the plot, but we will say this: don’t watch if you have a phobia of bees.

The Candyman franchise includes four films, including the 2021 release of the same name produced by Jordan Peele (Get Out, Us). 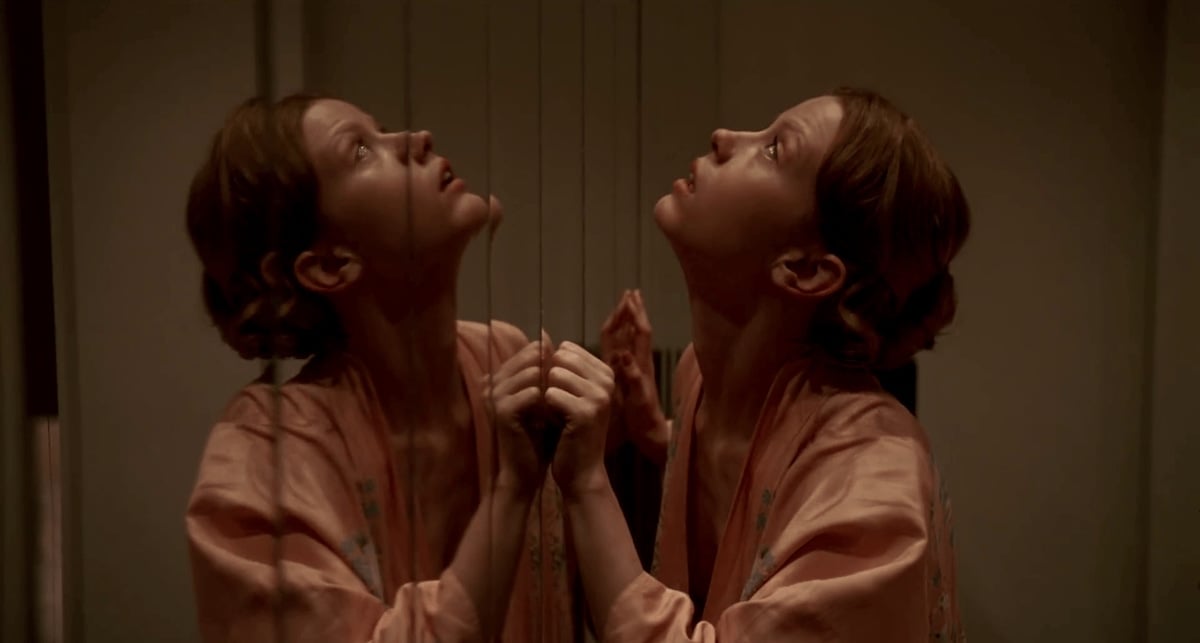 Set in 1977, Suspiria tells the story of Susie, a young ballet dancer (played by Dakota Johnson) who moves to Berlin to study at a prestigious dance academy. The school turns out to be controlled by a powerful witch coven that kills dancers and uses their bodies as “hosts” to manifest. Only watch if you’re prepared to feel seriously disturbed; Dakota Johnson reported needing therapy after playing the role of Susie. 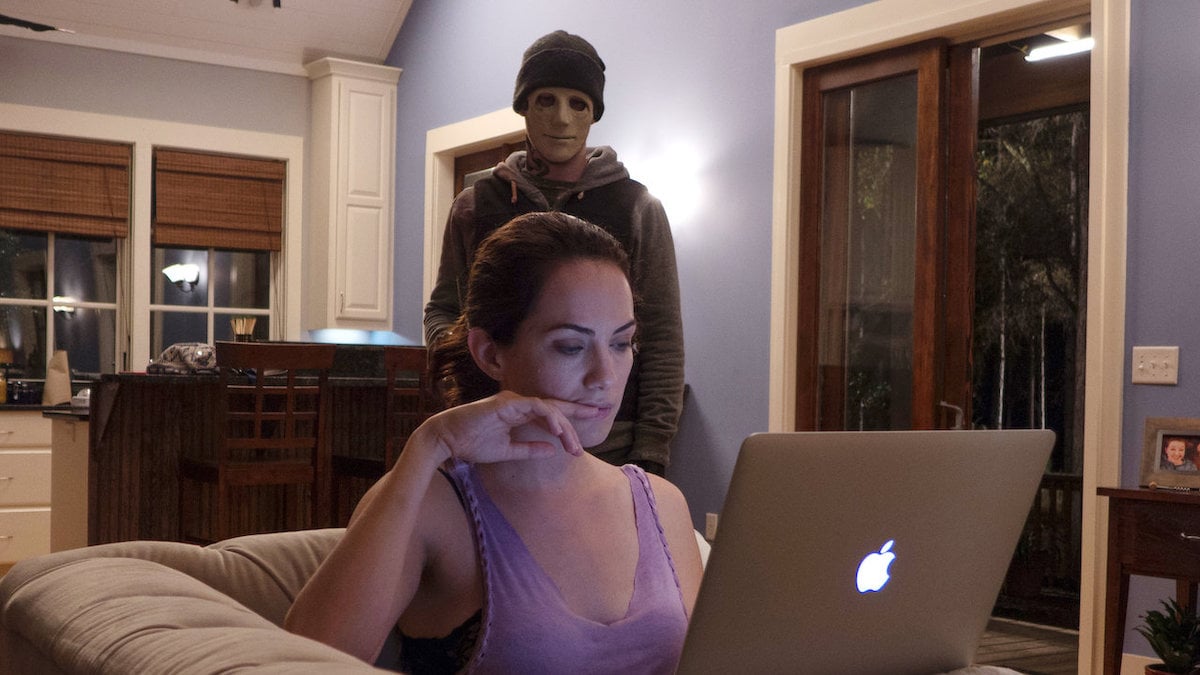 Inspired by silent films, Hush is an experimental slasher that explores the possibilities of a movie without dialogue. Kate Siegel stars as deaf horror writer Maddie Young, who lost both her hearing & her speaking abilities to meningitis at a young age. One night, she discovers — too late— that she’s being stalked by a nameless killer (credited simply as “The Man”) who, like Michael Myers, wears a white mask.

The movie follows the tradition of home invasion classics like Halloween & Scream, creating a claustrophobic effect by taking place almost entirely inside Maddie’s house. The spare storytelling and the intentional lack of character development allow the viewer to be swept up in the momentum of the bare-bones but genuinely terrifying plot.

Which fictional serial killer do you think could give Michael Myers a run for his money? Let us know in the comments below! 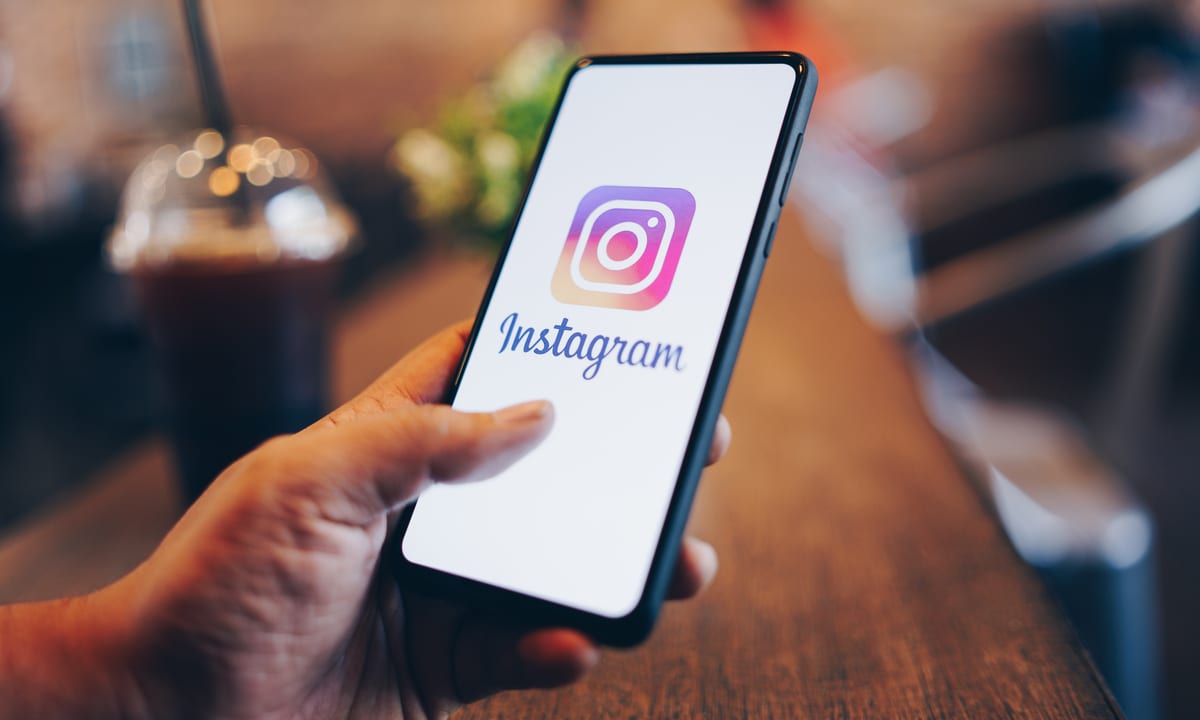 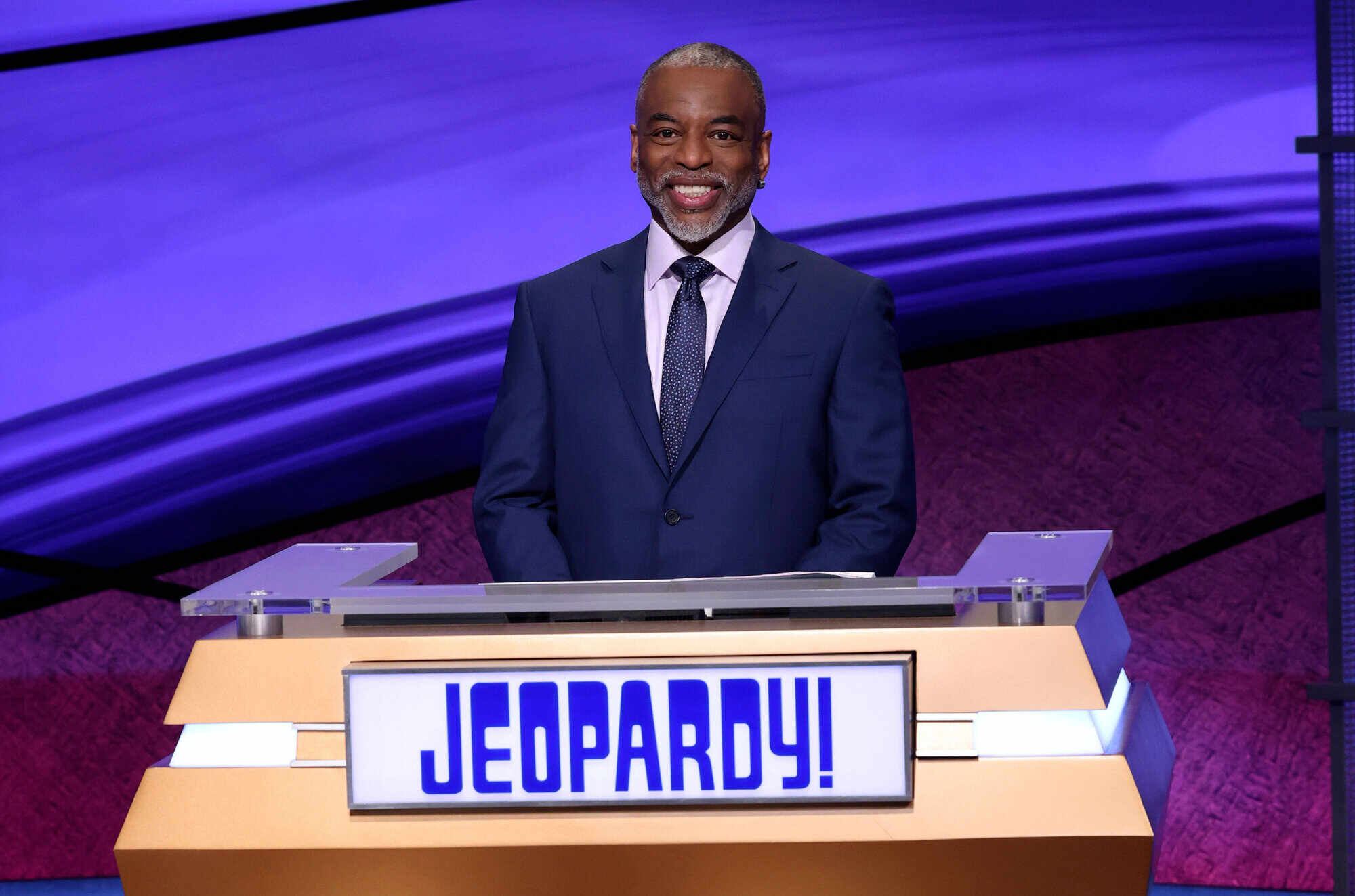 Category is…: How is LeVar Burton the next guest host on ‘Jeopardy’? – Film Daily 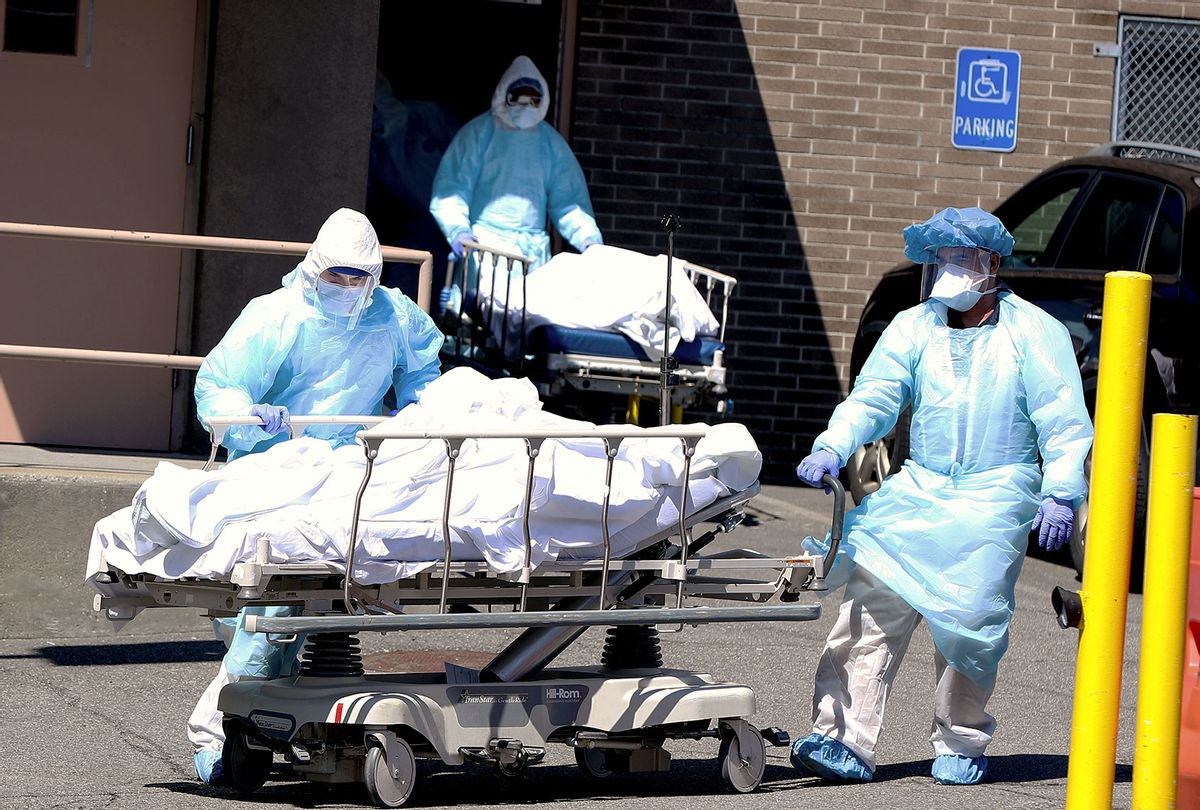 Thousands of young children lost parents to COVID. Where’s help for them? 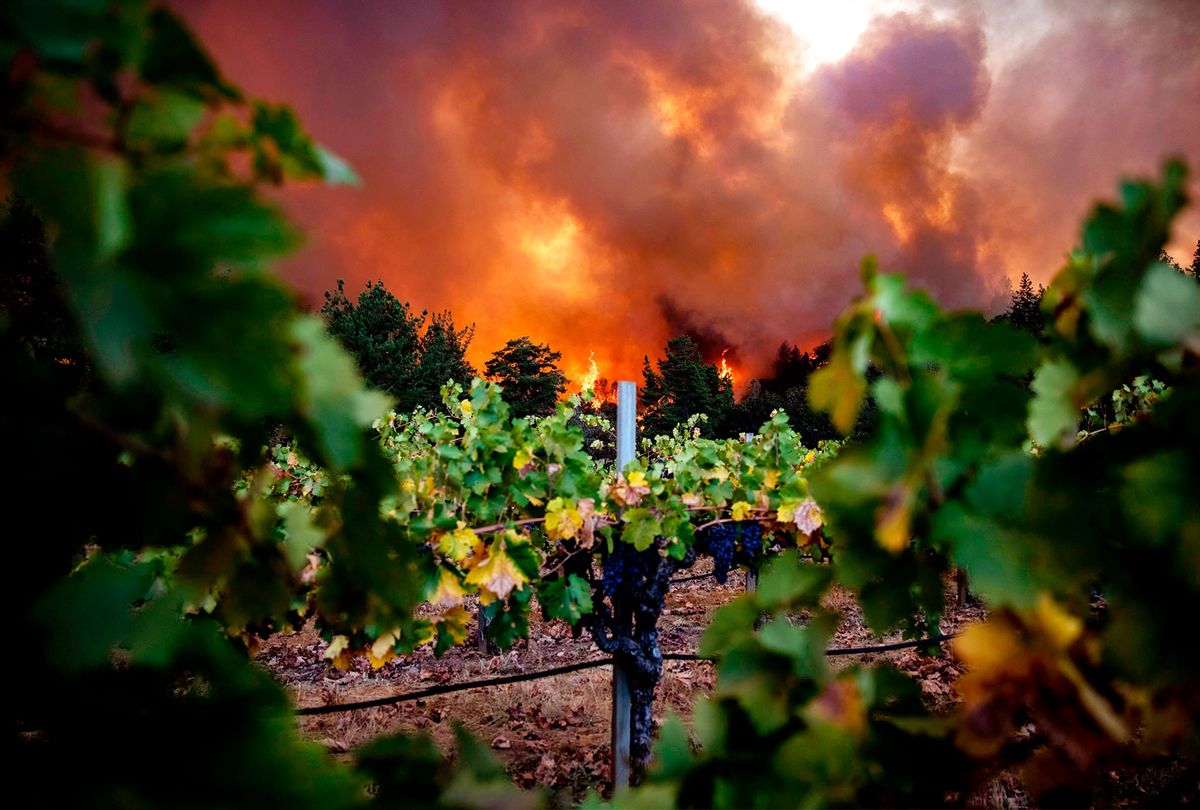 Heat waves can be life-threatening — for more reasons than one