Now July 1st has come and gone, a number of top-class footballers have become free agents after their contracts expired.

Among all the freebies, there’s an opportunity that will surely interest Arsenal and Tottenham.

Well, while he was still contracted to Bayern Munich, reports emerged claiming that Arsenal and Tottenham wanted to sign Jérôme Boateng.

The 76-cap Germany international decided not to pen a new contract at the Allianz Arena, and is now the most high profile freebie around.

In his last season at Bayern Munich, the 32-year-old proved he still has it, making 39 appearances as the Bavarians won the Bundesliga.

Across his career, the former Manchester City colossus has won many trophies, including the World Cup and two Champions Leagues.

In our view, Arsenal shouldn’t.

Mikel Arteta already has countless centre-backs, so many that he can’t even squeeze William Saliba into his first-team.

The Gunners are also close to signing another in Ben White.

However, Tottenham definitely should.

Aside from Toby Alderweireld, Spurs are missing a leader at the back, so what better way to sort that issue than sign a serial winner?

Boateng – who was valued at £50 million in 2018 – would provide Spurs with some backbone, and help give authority to Nuno Espirito Santo’s backline.

Additionally, Pep Guardiola adores him, and the Spaniard certainly has an eye for a player.

During their time together at Bayern Munich, the Daily Mail quote the ex-Barcelona boss as saying: “Boateng is incredibly important to us. I think he is one of the three best centre backs in the world at the moment.”

Boateng may not have long left at the peak of his powers.

However, there’s still a fine player in there worth signing, even more so on a free transfer.

In other news, Report: Club pull out of deal to sign £220k-a-week Arsenal player 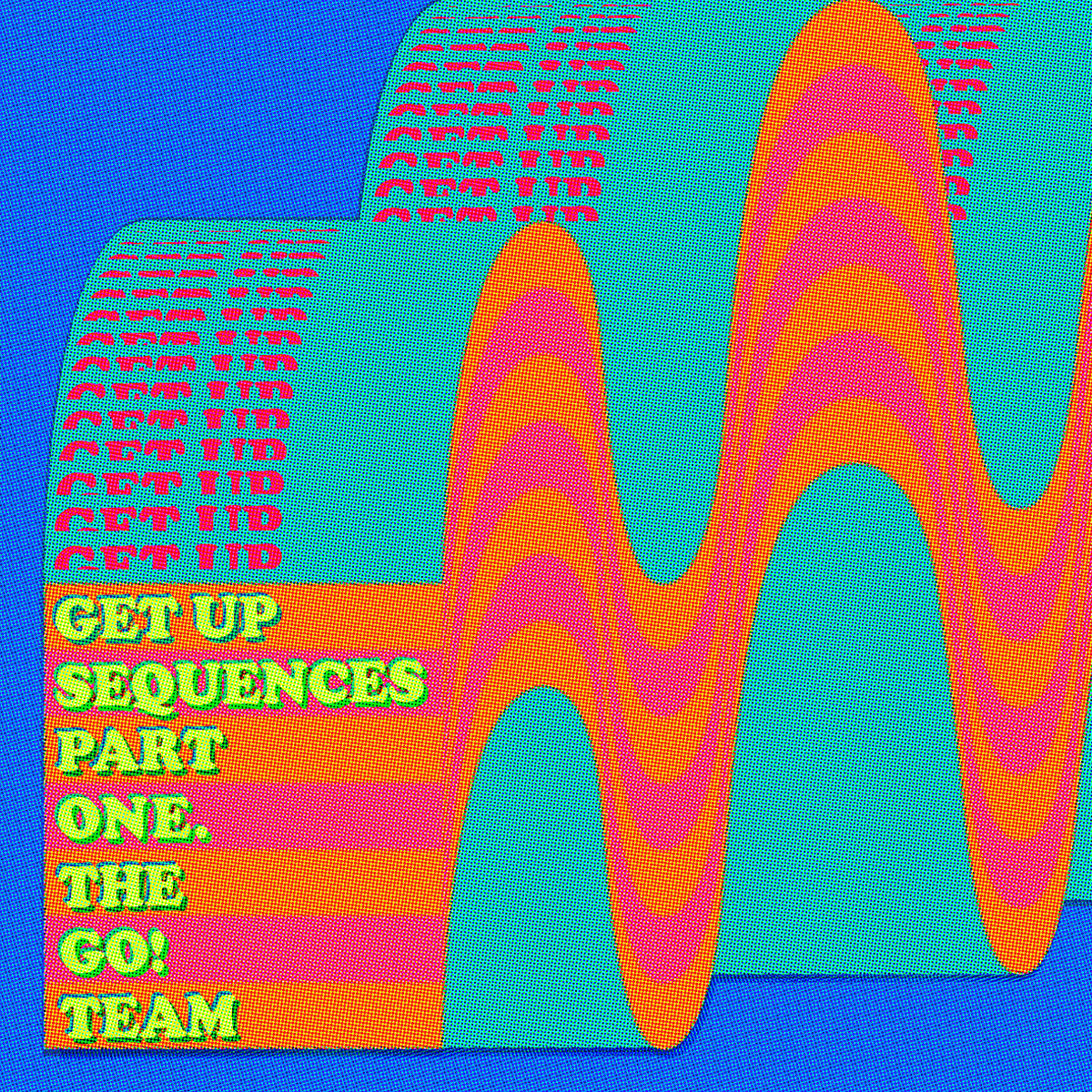 The Go! Team tell us about the influences behind new album ‘Get Up Sequences’ 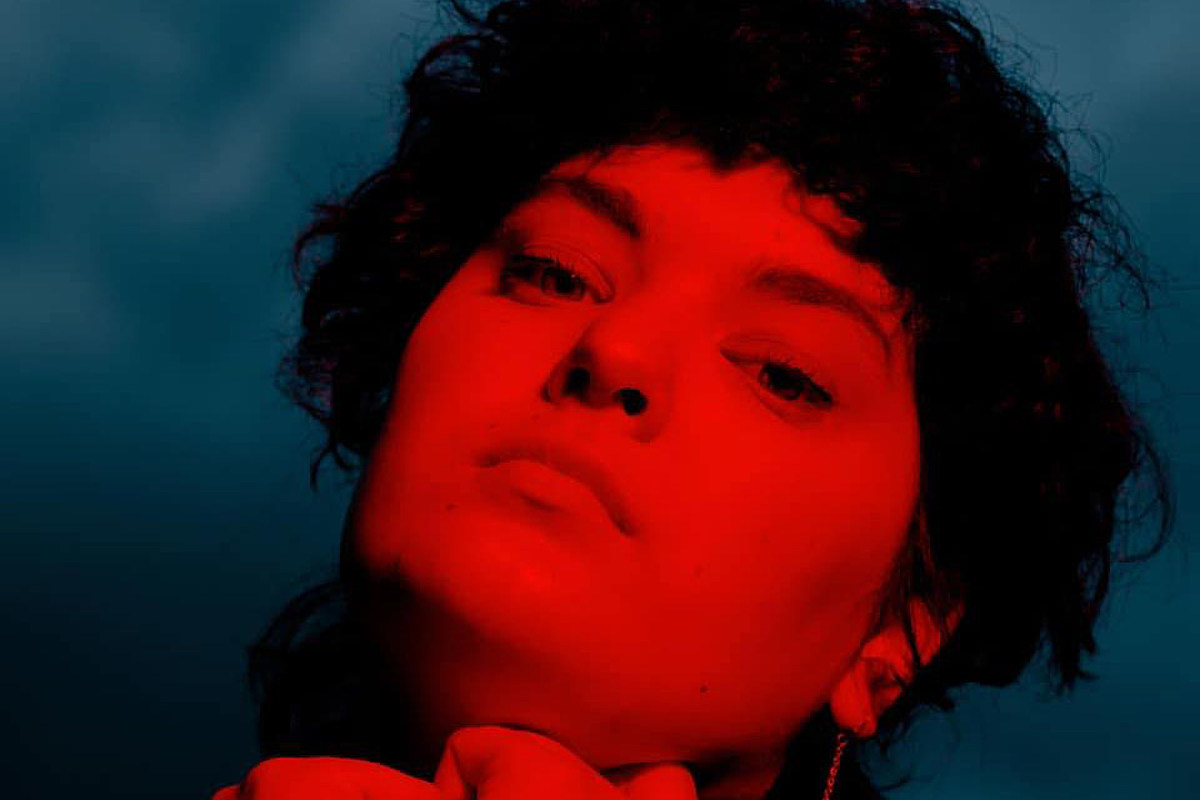 Adult Mom was diagnosed with cancer 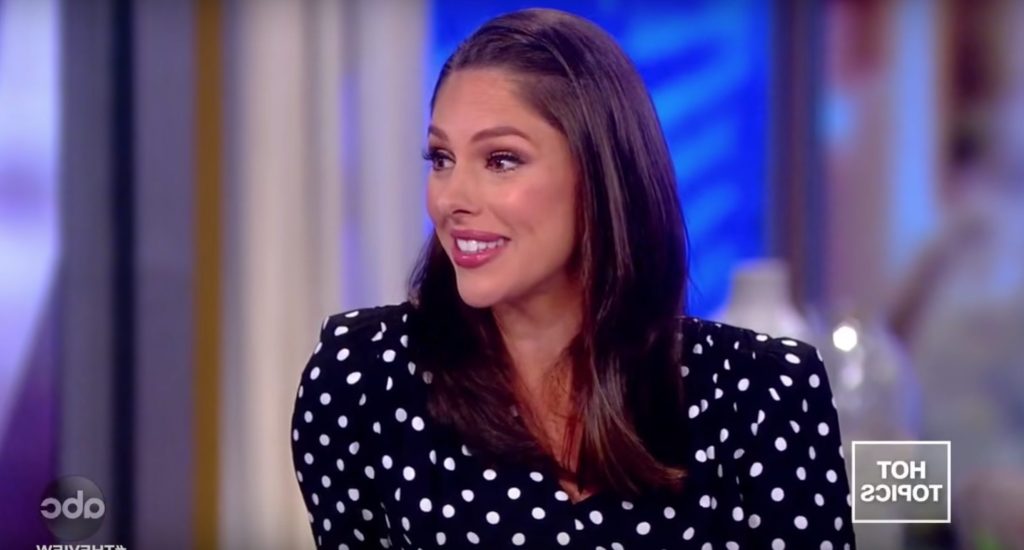