Lille are ready to sell reported Arsenal and Liverpool target Renato Sanches for £15 million in the summer transfer window, according to 90min.

The report has claimed that Mikel Arteta’s Arsenal and Jurgen Klopp’s Liverpool are keen on signing Sanches from Lille in the summer of 2022.

AC Milan are also interested in the former Swansea City loanee, who himself favours a move to Serie A.

Arsenal have actually been looking at Sanches for a while now.

The Gunners reportedly wanted to sign Sanches from Lille in the summer of 2021, with the club’s Technical Director Edu claimed to be a big fan.

Central defender Gabriel even told the 24-year-old on Instagram to “Come to Arsenal.” (June 2021, The Sun).

In our view, it will be a blow for Arsenal if the Gunners are unable to sign Sanches from Lille in the summer transfer window.

Especially if the 24-year-old is available for £15 million.

Sanches struggled during his time at Bayern Munich and did not have a good loan spell at Swansea.

However, the 24-year-old centre-back has revived his career at Lille and is playing well at the moment.

Sanches won the Ligue 1 title with Lille last season, and his best years are ahead of him.

Arsenal do have a good midfield, but if they finish in the Champions League places in the Premier League table this season, then they will need quality players such as Sanches.

The Lille no. 18 has made 14 starts and four substitute appearances in Ligue 1 so far this season.

Sanches has scored one goal and given give assists in those games. 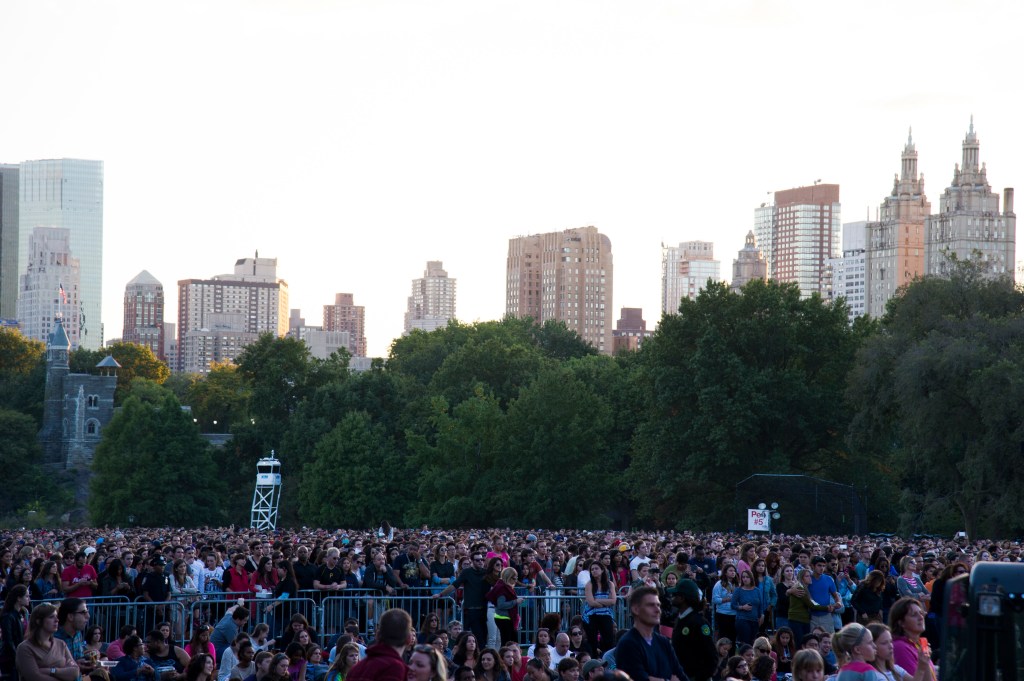 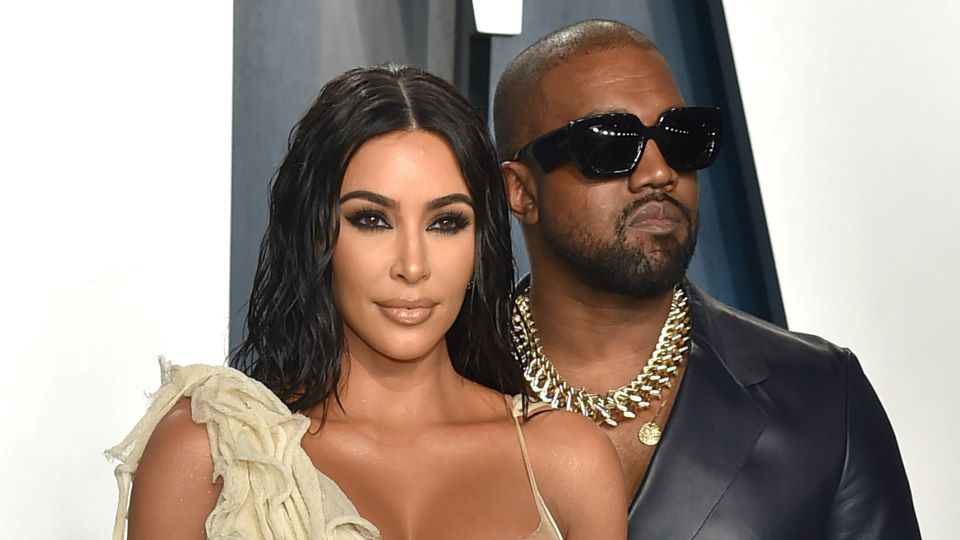 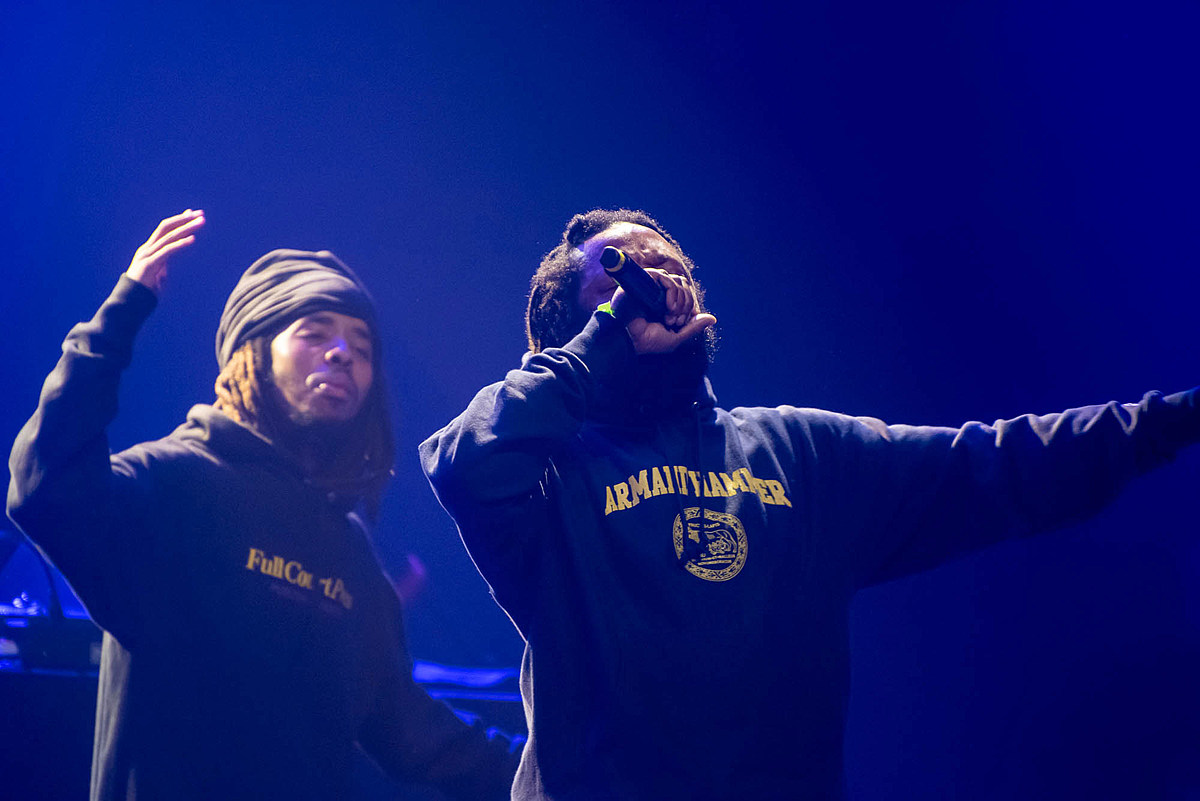