LOS ANGELES (CBSLA) – The 26-year-old man arrested and charged by agents from the Bureau of Alcohol, Tobacco and Firearms in connection to the 32,000 pounds of illegal fireworks that led to the botched South LA detonation by the Los Angeles Police Department, is set to appear in federal court tomorrow.

Ceja was initially arrested after the June 30 explosion by LAPD, but over the weekend, federal agents took the 26-year-old into custody.

The federal complaint alleged that Ceja took several trips to Nevada where he purchased the firework and transported them back to LA in rental vans.

Some 17 people were injured in the explosion and many residents in the blast zone suffered property damage so severe that they have been unable to return to the homes. Woman Shot While Seated In Parked Car In Echo Park COVID-19 Vaccine Clinic Underway In Pasadena: ‘We Are Down To Our Final Days Before State Opens’ 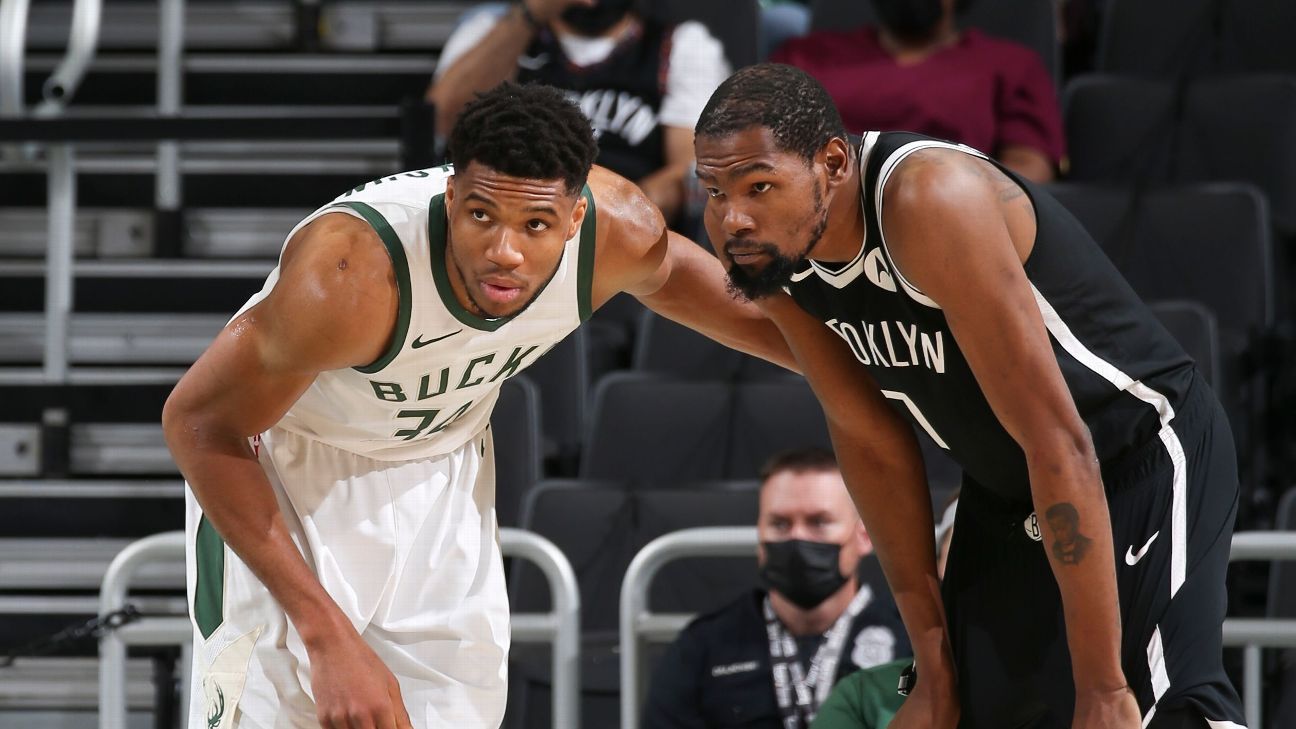 The players, matchups and storylines that matter in Nets-Bucks, 76ers-Hawks and Suns-Nuggets