Shares in Asia-Pacific were mixed, as some major markets in the region close early for Christmas. Hong Kong’s Hang Seng index increased while Mainland Chinese stocks fell. The Shanghai Composite dropped while the Shenzhen component plunged.

In Friday trade, shares in the Asia-Pacific region appeared mixed as some major markets, including Singapore and Hong Kong, close early for Christmas.

The Nikkei 225 appeared fractionally higher while the Topix index cleared earlier its gains to fall about 0.2% in Japan. South Korea’s Kospi accumulated 0.62%.

On Friday, U.S. markets are closed for Christmas.

The U.S. dollar index tracking the greenback against its peers was 96.018, following its fall earlier this week from about 96.7.

The Japanese yen traded at 114.32 per dollar. It appeared still weaker than levels below 113.6, seen earlier in the week. The Australian dollar stood at $0.724, rising from below $0.715 earlier this week.

H-E-B Christmas Eve 2021 hours: When do stores open and close? 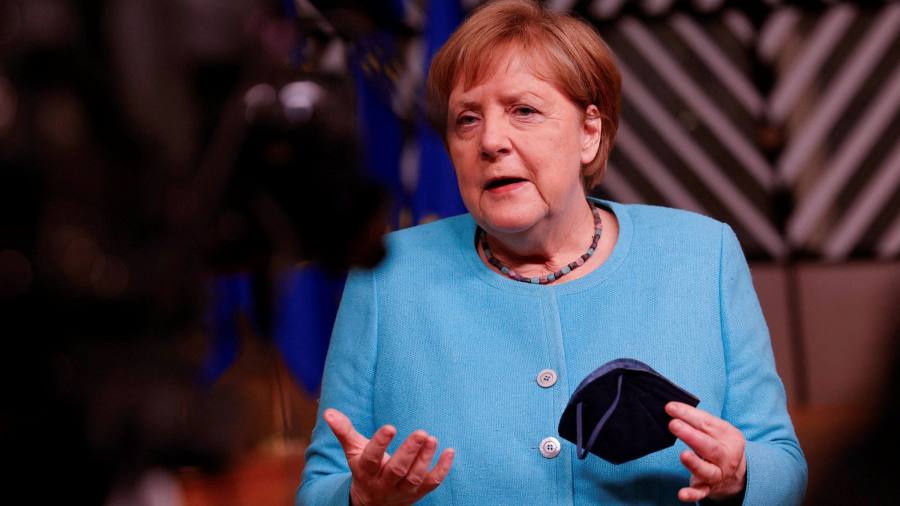 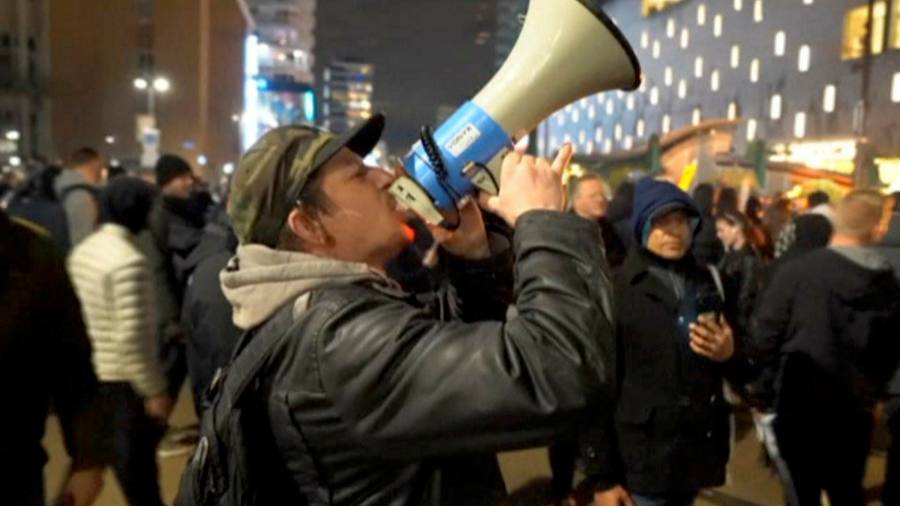 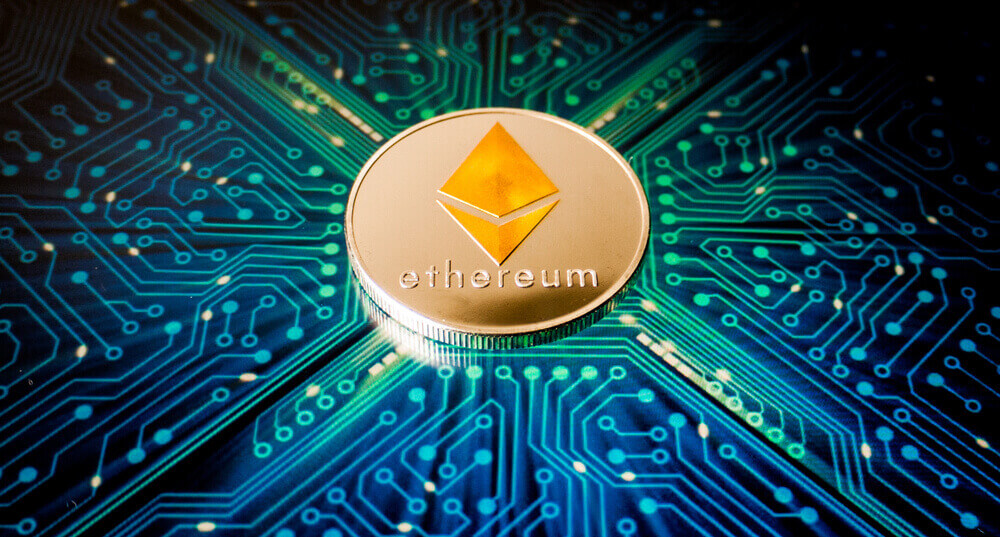 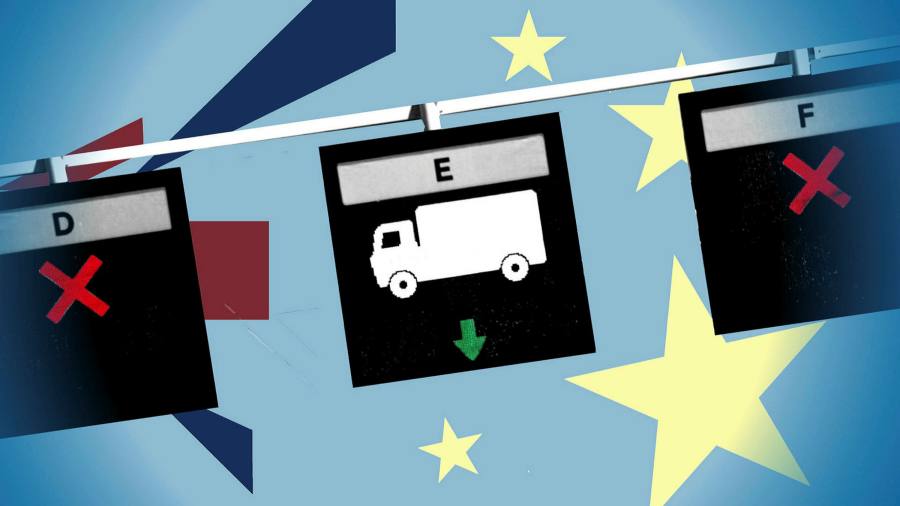