The assistance center will be open starting at 9 a.m. Sunday at the Trinity Recreation Center on Trinity Street for neighbors and businesses impacted by the blast. The explosion not only rocked the neighborhood, but destroyed an LAPD squad unit, flipped cars, and sprayed debris for miles in the area. In all, 17 people were hurt, including nine Los Angeles police officers and a federal agent. The impact was so great that the debris was found for three blocks.

The explosion followed the arrest of Arturo Cejas III (“Cejas”), 27, who was booked on suspicion of possessing a destructive device. At the time, officers were trying to remove the illegal fireworks from the home.

Cejas was re-arrested Saturday by federal agents and is being charged in federal court for transporting explosives across state lines without a license. The complaint filed in federal court alleges that Cejas made numerous trips to Nevada in June to purchase the explosives, including aerial displays as well as large homemade fireworks containing explosive material.

Investigators allege that Cejas brought the explosives to his home in South Los Angeles in rental trucks. Authorities say 32,000 pounds of illegal fireworks were confiscated from Cejas’ home.

“We had nothing to do with what happened. We were just living our lives and now everything changed,” said one resident.

For more information, or to obtain help, call 311 or click on this link. 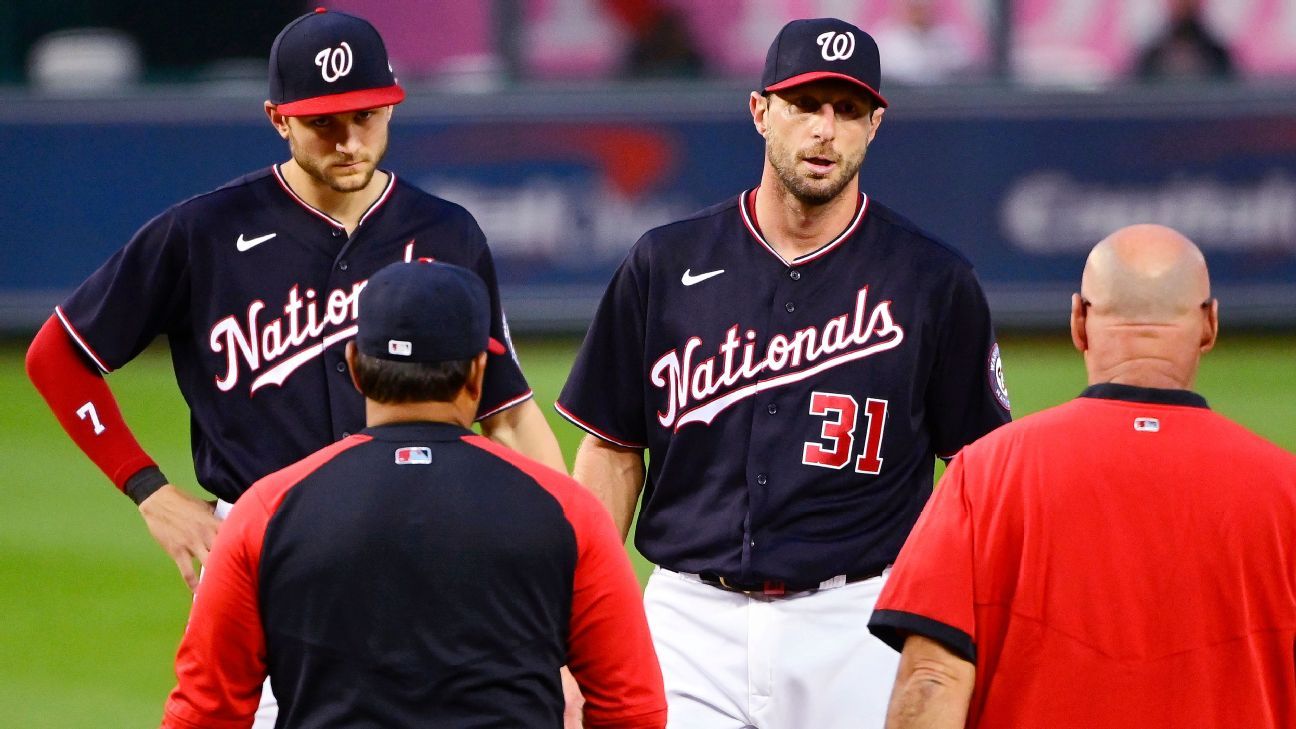 Nats’ Scherzer exits after 12 pitches due to groin