Atari Gaming is abandoning its decision to focus on free-to-play and mobile games, in favour of premium PC and console games.

The company announced today that its board of directors approved the new business strategy, GI.biz reports.

Atari announced in April that it would be restructuring its operation into two separate divisions – Atari Gaming and Atari Blockchain – with the Atari Gaming division focusing on retro gaming, specifically through mobile games, the VCS console and licensing.

However, today the company decided to modify these plans to focus more on bigger budget experiences, stating that it planned “to build a strong pipeline of premium games on all platforms” with the first titles arriving some time before the end of March 2022.

“Our intent with any gaming experience is to provide accessible and joyful moments of meaningful play,” Atari CEO Wade J Rosen said in a statement.

“That’s the core of Atari and what binds our history with our future. To that end, we feel that premium gaming is better representative of this type of gaming experience and the Atari DNA.”

It added that while free-to-play mobile games that had been successful and continue to enjoy a user base will remain, while others (including Roller Coaster Tycoon Stories, Crystal Castles, Castles & Catapults, Ninja Golf, and Atari Combat: Tank Fury) will either be sold to other companies or closed down entirely.

Atari released its VCS console on June 15, following an Indiegogo campaign that saw around 11,000 backers receiving their consoles earlier in the year.

VGC’s Atari VCS review, which was published in March, concluded: “Ultimately at this stage the VCS is a curious little device that looks the part and offers impressive compatibility with a variety of peripherals, but doesn’t really boast anything truly unique that should have people eagerly opening their wallets”.

Xbox And Bethesda At E3 2021: The Biggest Announcements, In Three Minutes 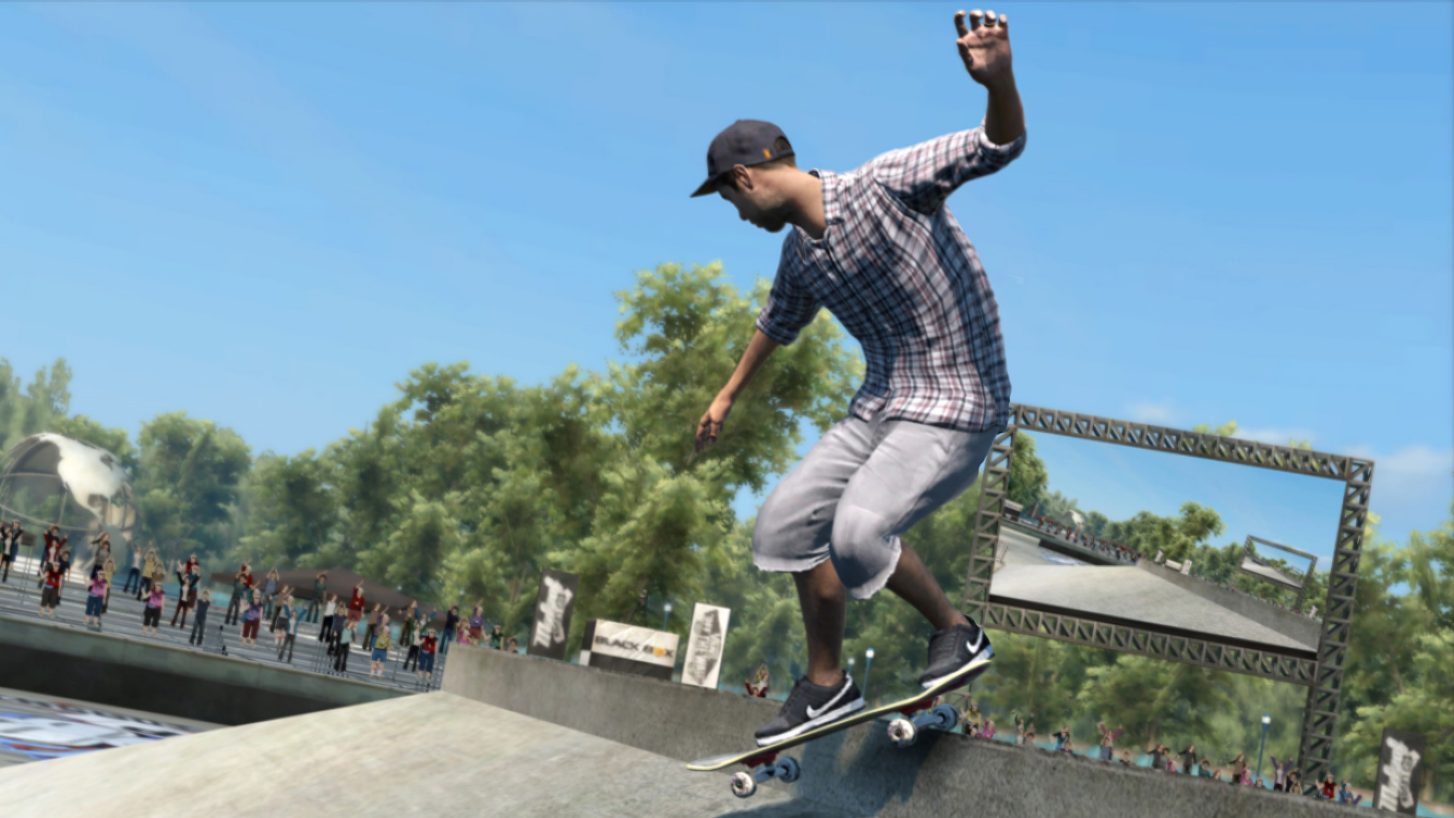 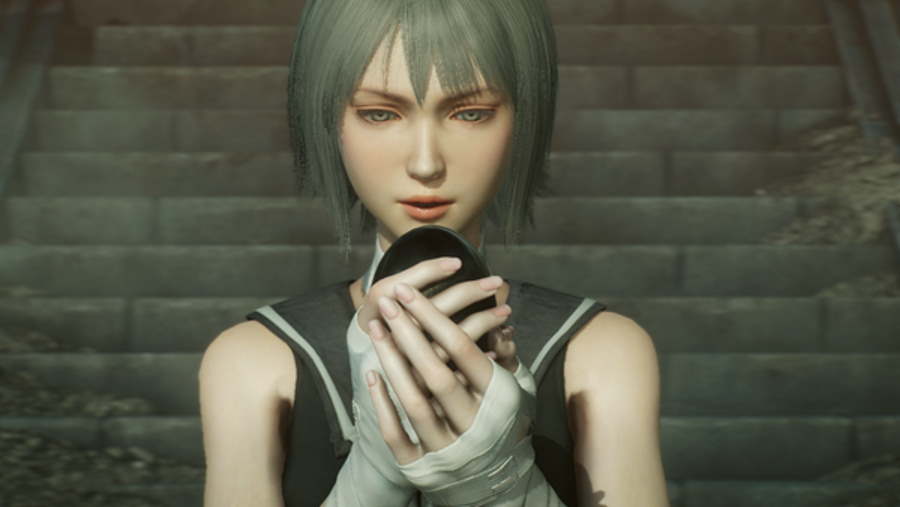