Baby Driver’s Ansel Elgort decided to take a hiatus from social media after sexual assault allegations came out against him in June of 2020. The break he decided to take from the public eye lasted for almost a year at this point. He recently posted again on social media rocking an entirely new look. Fans of Elgort have a lot to say about the major changes.

When Baby Driver’s Ansel Elgort decided to ditch social media, it came at a time when plenty of people weren’t happy to see his face or get updates from him about his life. . Why? A Twitter user by the name of Gabby claimed she was sexually assaulted by Elgort at the age of seventeen – when he was already in his twenties.

She posted: “So when it happened, instead of asking me if I wanted to stop having sex knowing it was my first time and I was sobbing in pain and I didn’t want to do it, the only words that came out of his mouth were ‘we need to break you in’.”

The post has since been removed but she also stated, “I WASN’T there in that moment mentally. I disassociated myself and just felt like my mind was gone. I was in shock. I couldn’t leave. I was only 5’2” and ninety-eight pounds. He made me think this is how sex was supposed to be. I WAS SO YOUNG AND HE KNEW THAT.” Her story, if true, is devastating to read about. 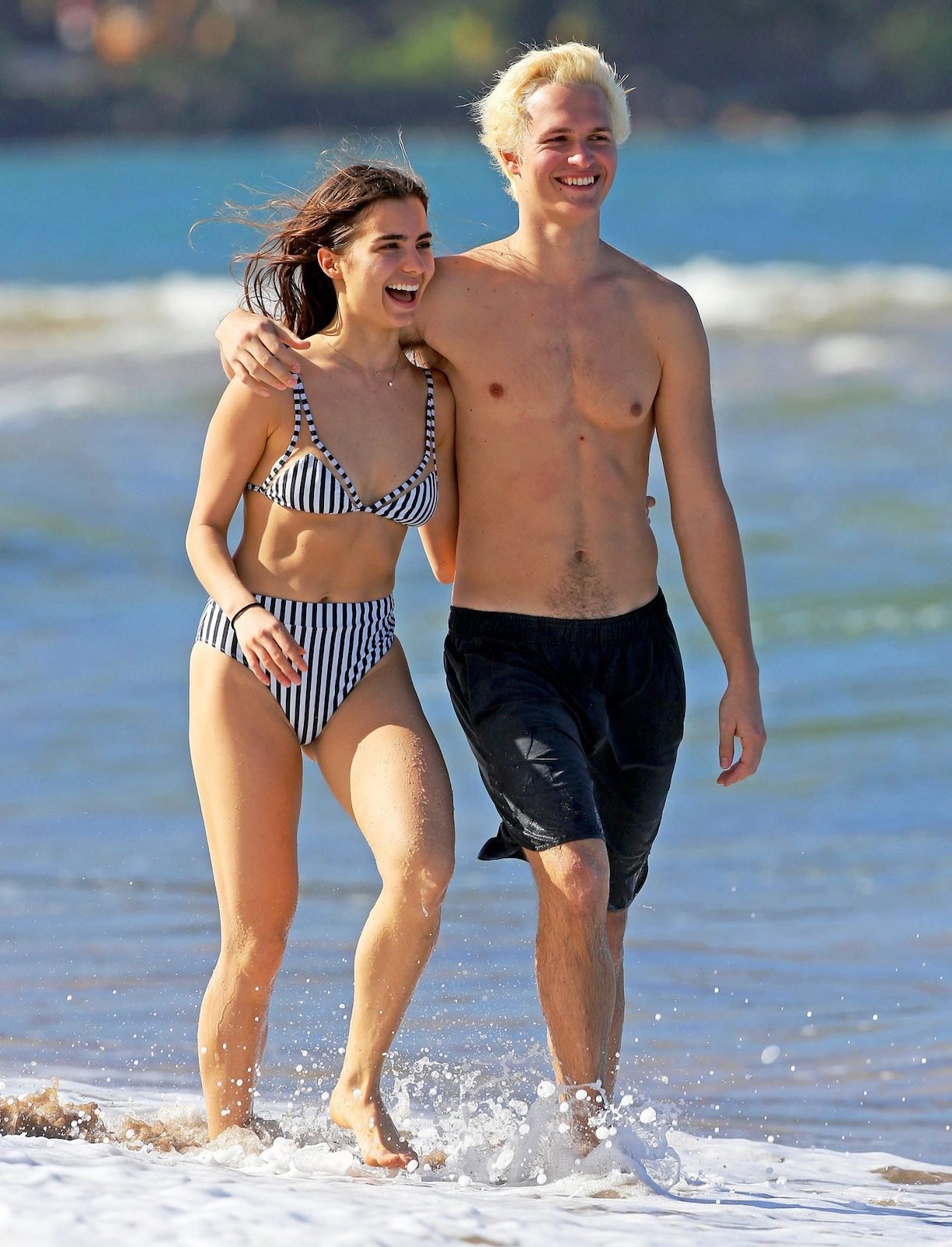 Elgort responded to everything by denying that any sexual misconduct actually took place. He wrote, “I cannot claim to understand Gabby’s feelings but her depiction of events is simply not what happened. I have never and would never assault anyone. What is true is that in New York in 2014, when I was 20, Gabby and I had a brief, legal and entirely consensual relationship. Unfortunately, I did not handle the breakup well.”

He also apologized for “unacceptable behavior” and said he’d continue to “reflect, learn, and work to grow in empathy”. Regardless of his public statement & apology, fans were still disappointed at the dynamics of the situation. 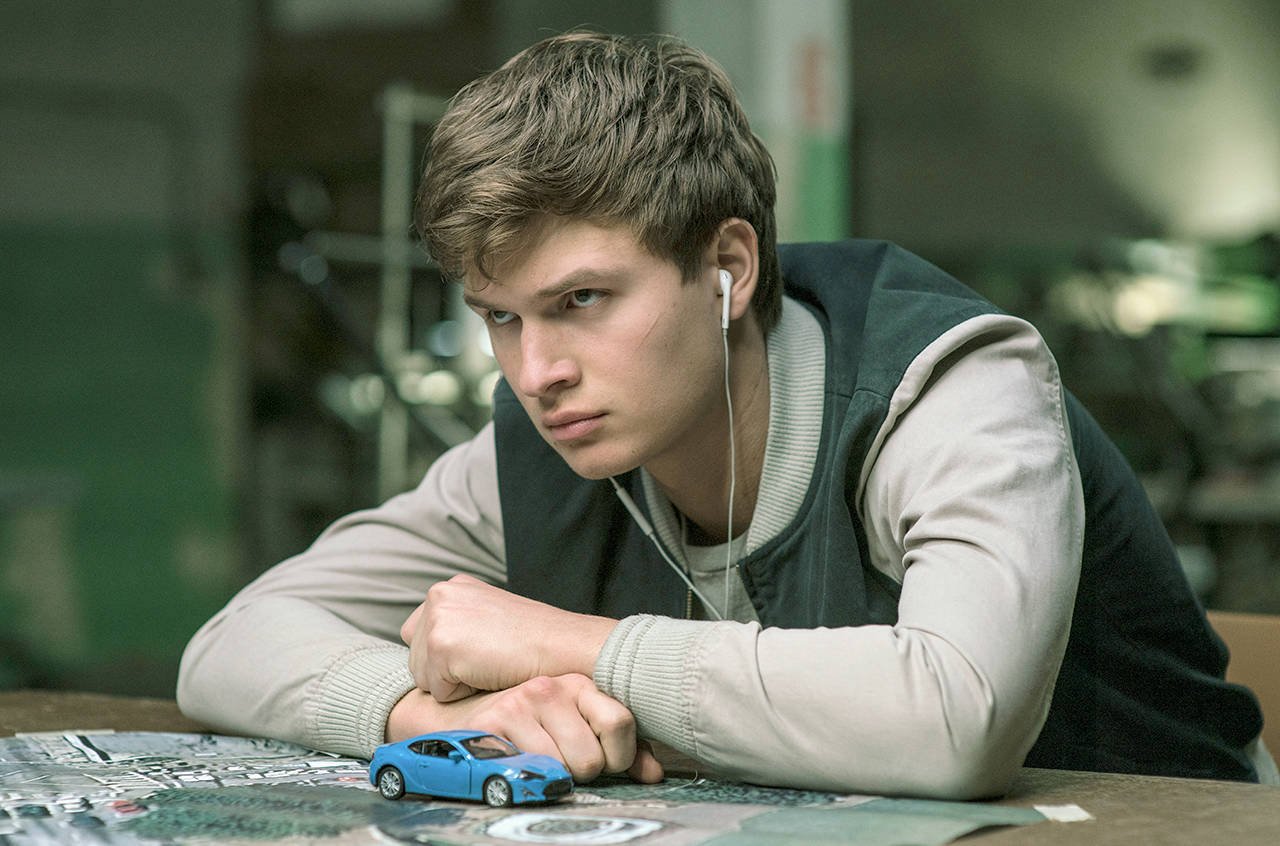 Ansel Elgort’s career before the allegations

It’s true that Baby Driver’s Ansel Elgort is known for his role in the getaway driver heist movie that was released in 2017, also starring Lily James, Jamie Foxx, and John Hamm, but Elgort has some other blockbusters under his belt. Baby Driver is widely known for it’s fun soundtrack, violent bank robberies, and the adorable romance intertwined throughout.

In 2014, Elgort also starred in a movie called The Fault in Our Stars, a tearjerker about teenagers suffering from illnesses while also falling head over heels in love with each other. Divergent is another 2014 movie he landed about teenagers trying to survive the hardships of a futuristic dystopia. In 2017, he starred in November Criminals, a thrilling action flick longside Chloë Grace Moretz.

Most recently, he’s set to star in West Side Story which will premiere in December 2021. The drama surrounding his allegations hasn’t fully been cleared up but it’s not being so heavily talked about these days. 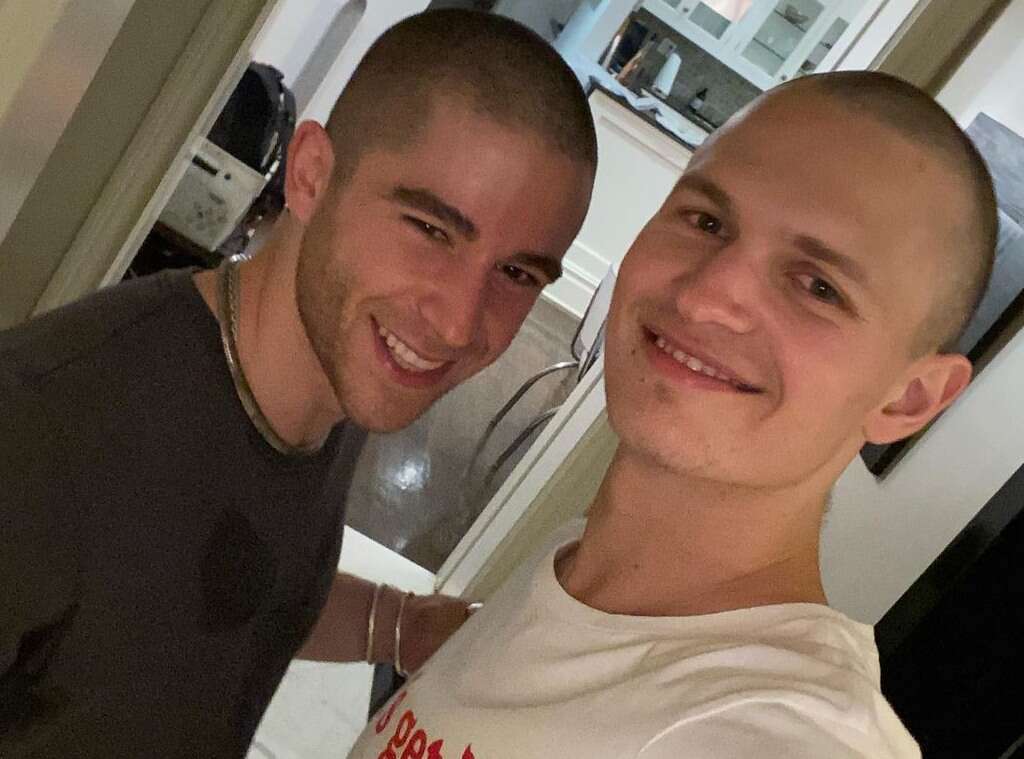 Baby Driver’s Ansel Elgort posted a selfie on Instagram showcasing his new haircut which is a buzz cut look. It’s a lot different than the hair his fans are used to seeing him with. Sometimes when people cut off their hair, it symbolizes the fact that they are looking for a fresh start. It’s highly possible that a fresh start is exactly what Baby Driver’s Ansel Elgort was after when he decided on this major appearance change!

Do you think Ansel Elgort is planning a comeback? Do you think the Baby Driver actor should come back? Let us know in the comments!

Eid Mubarak! See these well-wishes for Eid al-Adha from around the world – Film Daily 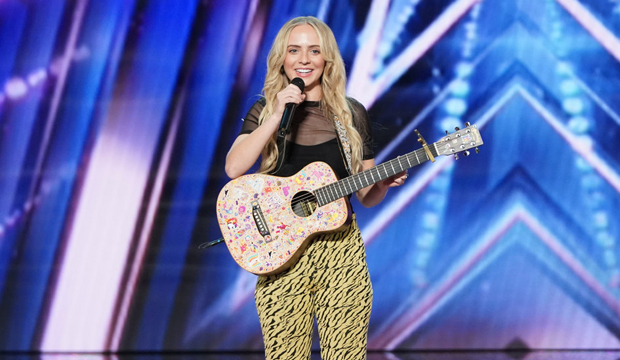 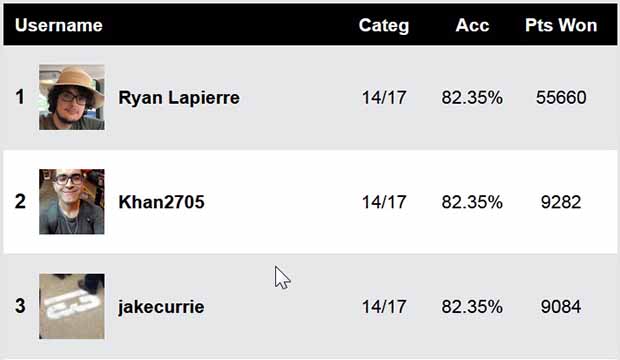 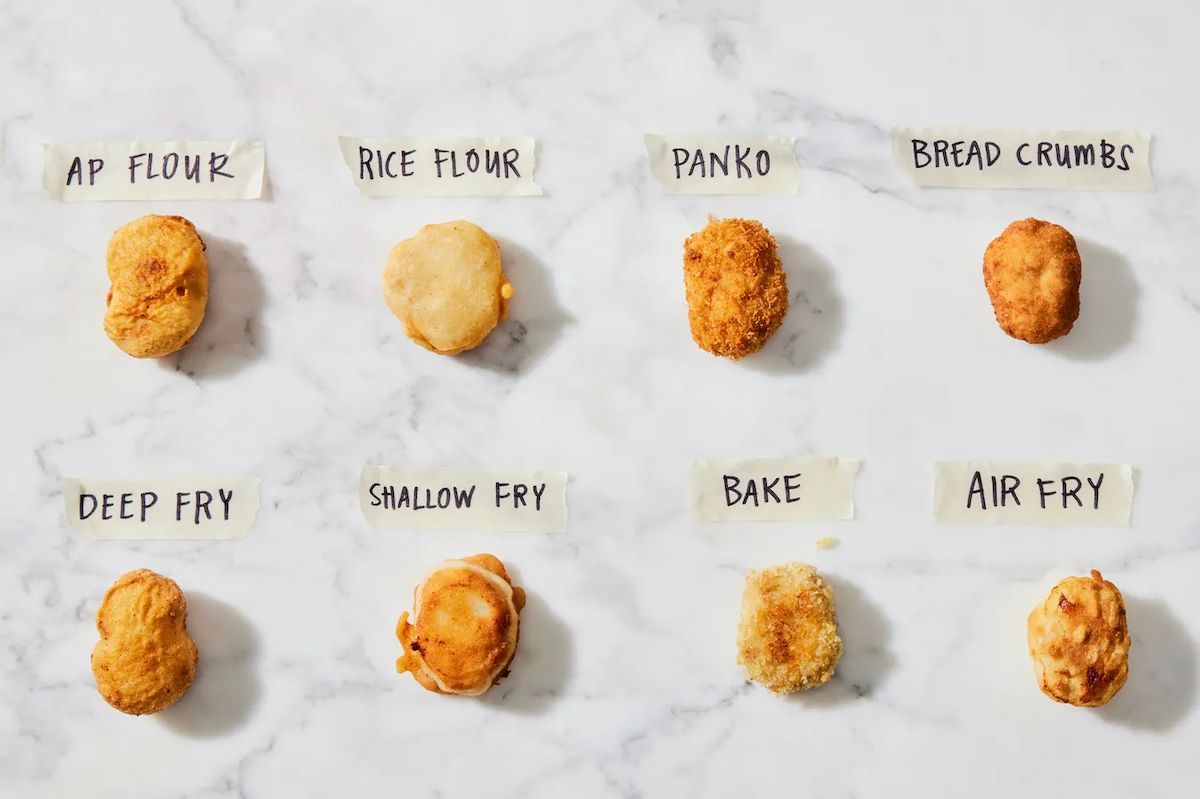 The absolute best way to make chicken nuggets, according to so many tests