Backbone has the makings of a great episodic adventure series. Unfortunately, it’s been squeezed into one four-hour game.

Backbone starts off on a strong note; as soon as you leave your raccoon detective’s apartment, you’ll be struck by how absolutely gorgeous the pixel-painted world is. Sure, you can’t pop your head into every single shop, but the street feels alive. You may have a suspect to track down – an otter who’s apparently cheating on his wife – but you end up wandering up and down, taking in the sights.

When you finally get to tracking down your target, the intrigue deepens, with a sledgehammer revelation that reframes your whole investigation. Your PI has gone from chasing cheating spouses to handling something that could tear society down – or, at the very least, stir up a lot of bad feeling towards the “ruling” classes.

But it’s not like you didn’t earn it; you sweet-talked someone into helping you, sneaked into a place you sure as hell weren’t supposed to be and cracked a cunning puzzle. Just you wait, world, Howard Lotor P.I. is ready to put the world to rights, whether that’s busting heads, breaking into buildings or squeezing clues ’til they bleed fact!

For a while at least, Backbone delivers. You quickly learn of a few missing persons, which gives you the push to either rescue them or, if they’ve departed this world, get payback. I have to give developer EggNut credit for not automatically pigeonholing characters according to their animal type; anthropomorphic squirrels aren’t automatically skittish, for example. So a fox might be telling you the truth while a rabbit could be lying through their face. The graphics, too, remain suitably impressive, whether you’re roaming an upper city street or a downtown slum, and the soundtrack is spot on. 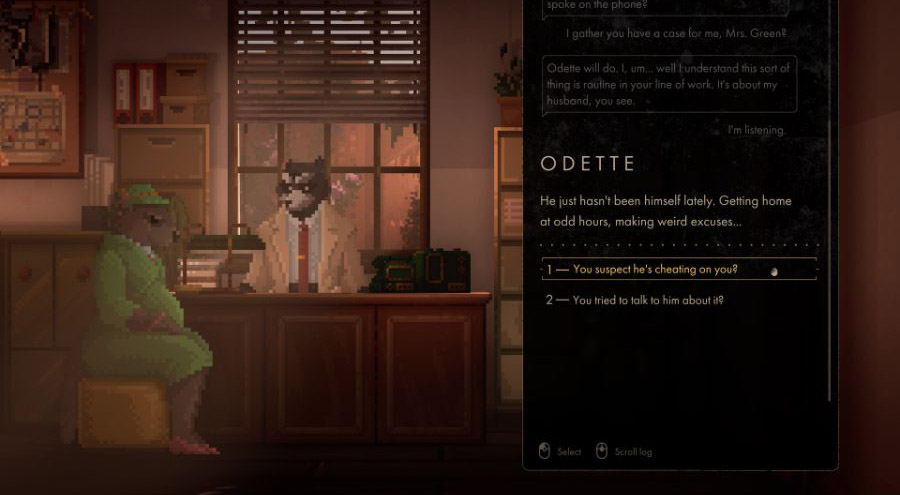 But as you push on into Backbone, the more overwhelmed you become by all the information and themes that are hurled at you. Racism and classism get a look in, as do several other topics, but the game never really settles on what it wants to say. Because it tries to squeeze so much into its four or five hour runtime, Backbone dumps big chunks of exposition via dialogue. It doesn’t help that some of that dialogue is pretty clunky and that, if that information needs to be imparted, it doesn’t really matter what you say.

Speaking of clunky, the scattered stealth sections could do with tweaking, too. Even though I’d managed to sneak behind a character, the game told me I’d failed just because I hadn’t done it in the exact manner it wanted me to. As for the puzzles? They’re far and few between. And yet there’s so much here that could be explored, if Backbone was given the chance.

I don’t think it’s a coincidence that the strongest part of the game is the chapter that was released as a prologue last year. Once you exit that chapter, the pacing is all over the place. There’s about fifteen hours worth of story here, but squeezed into a game this length it feels rushed. 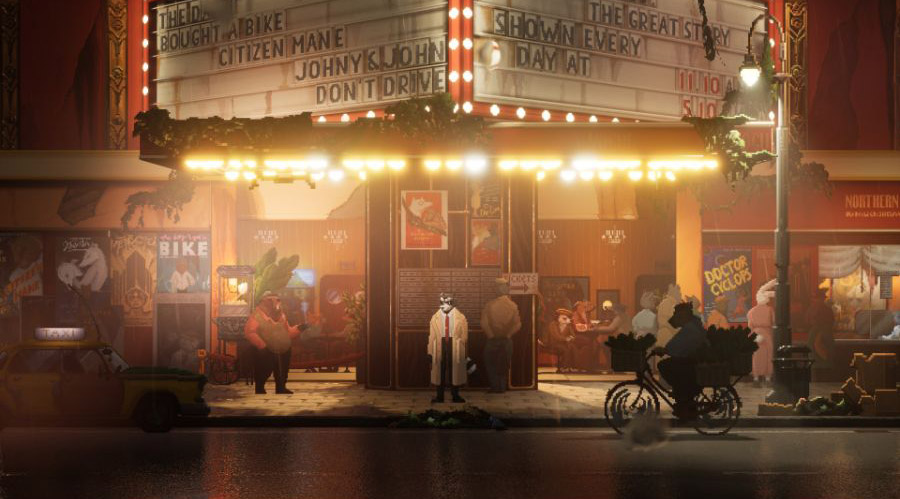 Take Backbone’s twist, which occurs in its final third. It’s genuinely bizarre and changes the tone of the game but if it had been delivered in the fourth or fifth chapter of an episodic series, there’d be time to build up to it. Here, instead, it’s absolutely jarring. It reminds me of nothing so much as Mulholland Drive, which had an ending cobbled on because the series it was going to be a pilot for didn’t get picked up. Backbone‘s ending, too, leaves way too much unresolved.

Is Backbone worth a look? Yes, particularly if the idea of playing as an anthropomorphic animal appeals to you. There are times when it’ll have you on tenterhooks and there are several characters that are strong enough to stand out. It’s admirable that this was achieved on a small budget, but ultimately the developers have tried to cram too much in for Backbone to be truly successful.

Please, someone throw a six figure sum at Eggnut, so it can expand Backbone into a series that really shines.

This review of Backbone was facilitated via a code provided by the publisher. It’s available on PC. 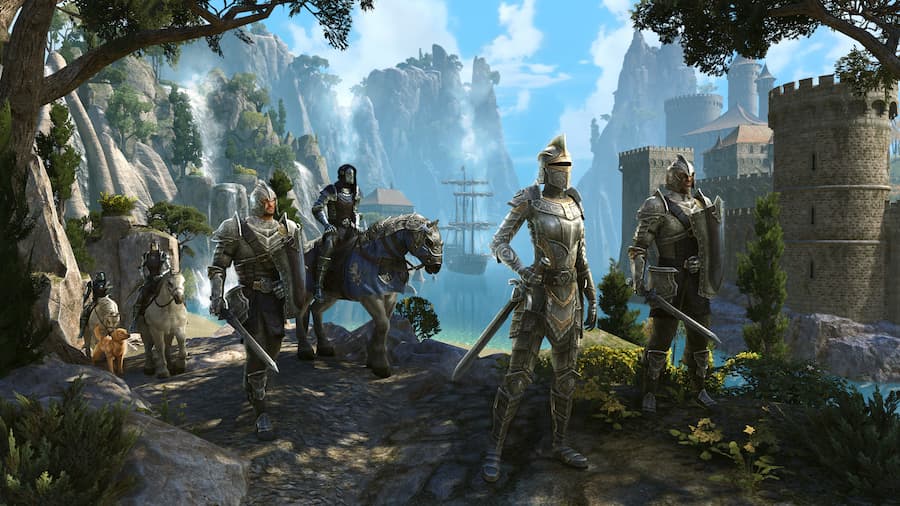 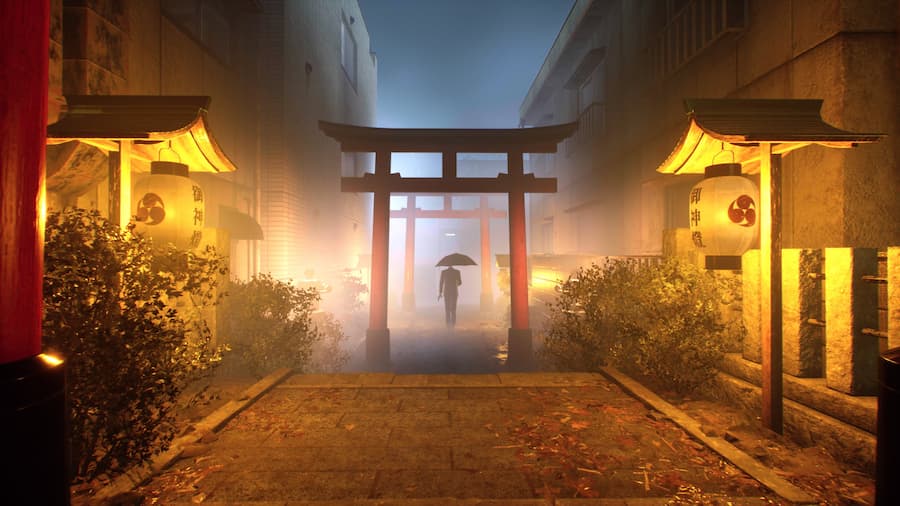 Ghostwire: Tokyo is Now Set to Release in Early 2022 – GameSpew