EXCLUSIVE: Here’s a trailer for Bahman Ghobadi’s highly-anticipated The Four Walls, which launched today at the Tokyo International Film Festival as part of its Main Competition.

The film is produced by Roger Waters and follows Boran, a musician working in Istanbul away from his family. His wife has never seen the sea and he has worked for years to buy a small home overlooking it so he can bring his family to live with him.  One day he returns home to find a building blocking his sea view.  Now begins his fight to reclaim his lost view in the most tragic of circumstances, a fight which gets progressively harder as time goes by. 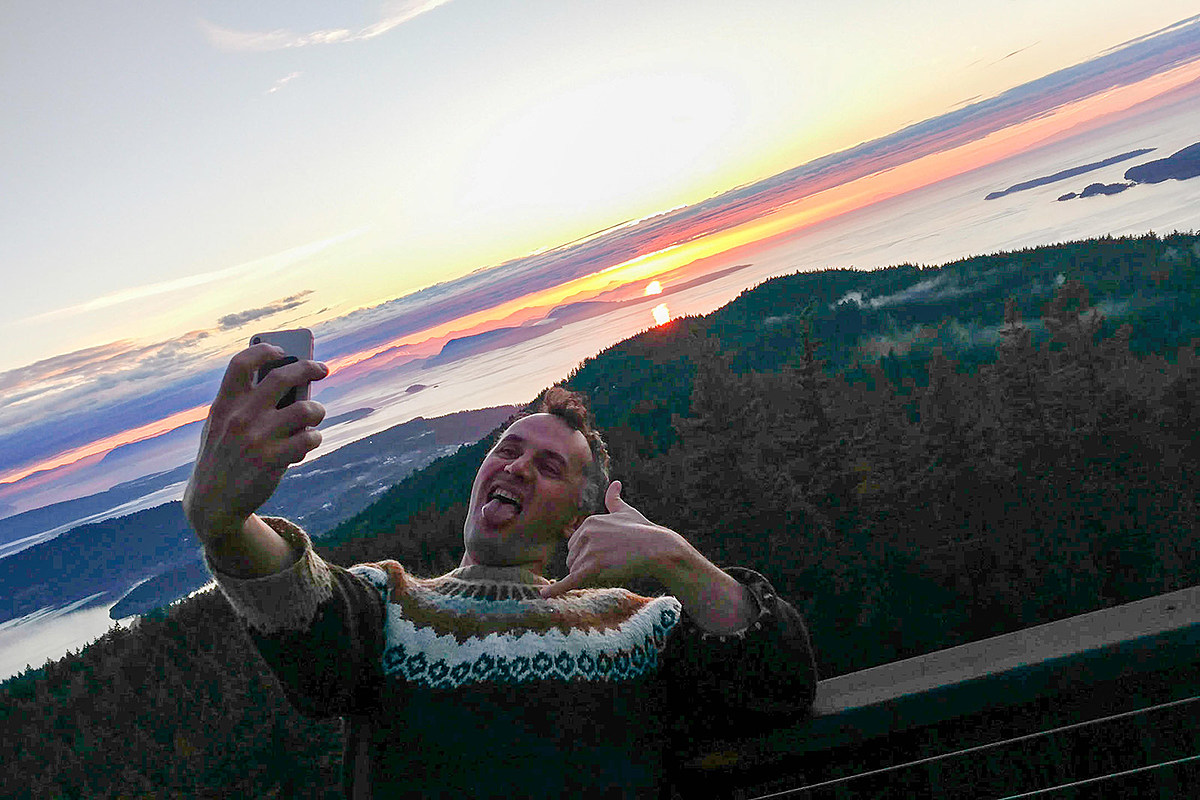 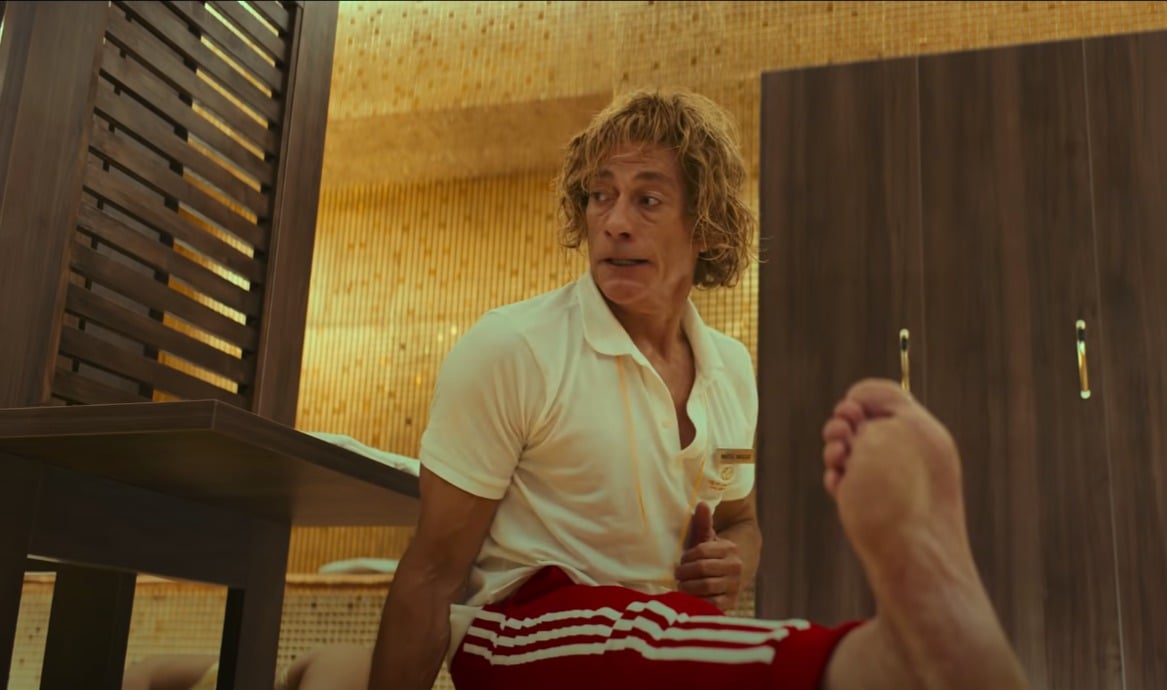 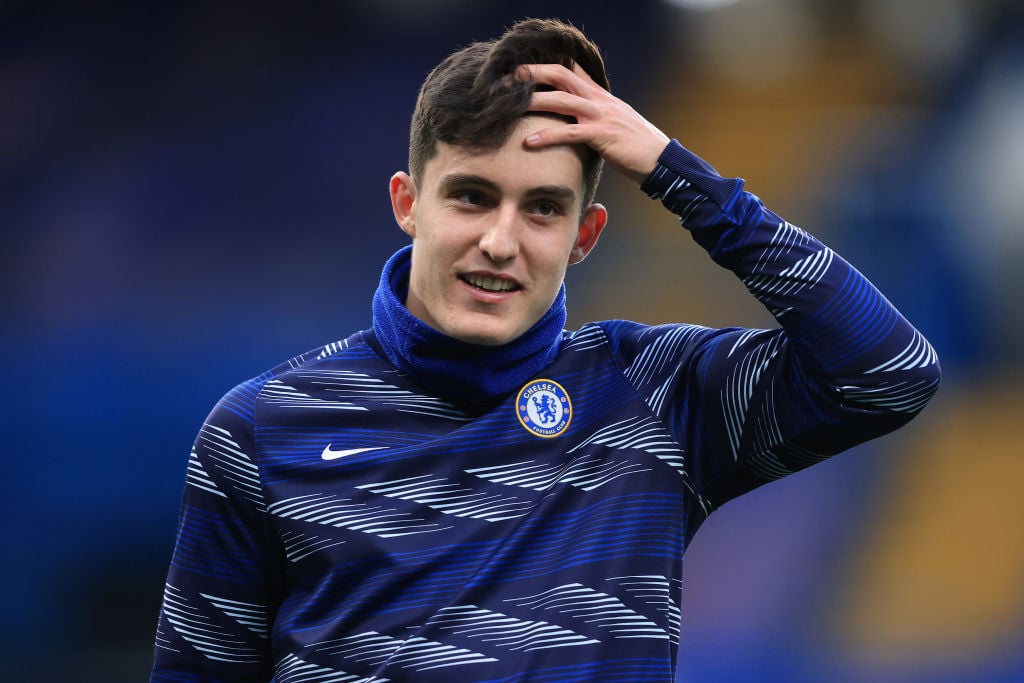 ‘He’s insane’: Some Aston Villa fans on top of the world after seeing links to ‘excellent’ teen 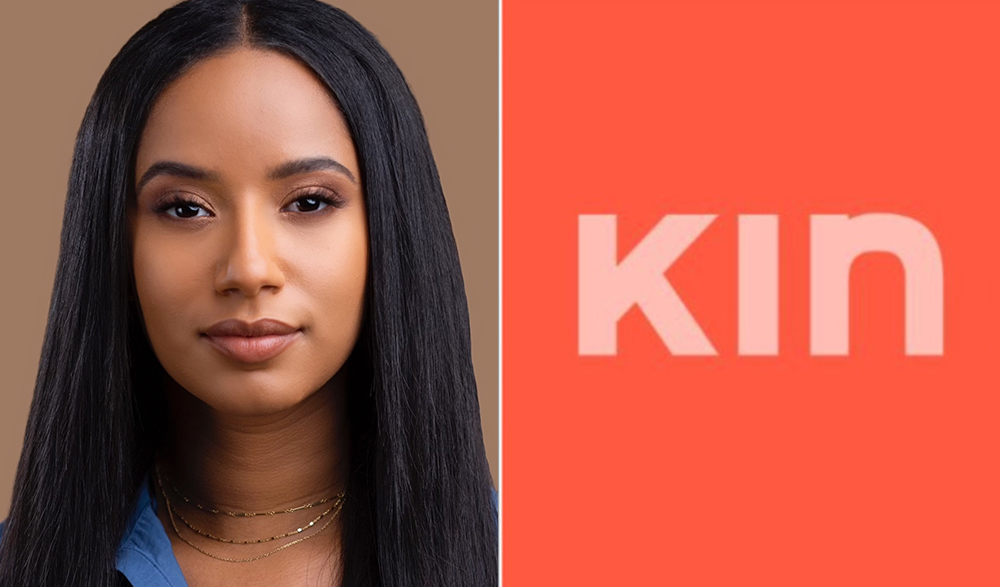