Mark Hughes and Hal Robson-Kanu told Match of the Day Live on BBC One on Saturday that the ‘incorrect’ call was made by Switzerland to substitute Xherdan Shaqiri at the European Championships.

Wales recorded a 1-1 draw against the Swiss in their Euro 2020 opener, with Liverpool’s left-footed technician, Shaqiri, providing the assist for Breel Embolo’s opener in the second-half.

And despite providing that threat in the pockets and from set-pieces, Shaqiri was taken off just after the hour mark by his manager.

Robson-Kanu acknowledged that Shaqiri wasn’t having the best of games, but he still felt he was being a threat for his side.

“They took Shaqiri off,” said Ronson-Kanu. “And although he wasn’t having a fantastic game, he was still finding pockets.

“But that allowed us to get a grip of the game through the midfield and then we began having the penetration from midfield into the box. Then the goal from Kieffer Moore.”

Hughes added: “We think he got the substitution of Shaqiri incorrect. In my view, the mismatch between Embolo and whoever is marking him, so later on we switched it to strengthen that up.

“But they (Switzerland)recognised the weakness we had.”

In the end, all of that allowed Wales to get back into the game as Switzerland took a more defensive approach with their substitutions.

It all backfired because Moore nodded home the equaliser 15 minutes from time, although the Swiss did think they had snatched a late winner, only for the goal to be ruled out.

Shaqiri wasn’t the only Premier League player on show yesterday, with Granit Xhaka putting on a strong display in the middle of the park, Dan James being a constant threat on the flanks, Danny Ward being Man of the Match in between the sticks and Gareth Bale having a fairly quite match.

In other news, ‘Never disrespect’: Some Arsenal & Liverpool fans react to Sterling’s display at Euro 2020

Lara Trump encourages vigilantes to "arm up and get guns" along southern U.S. border 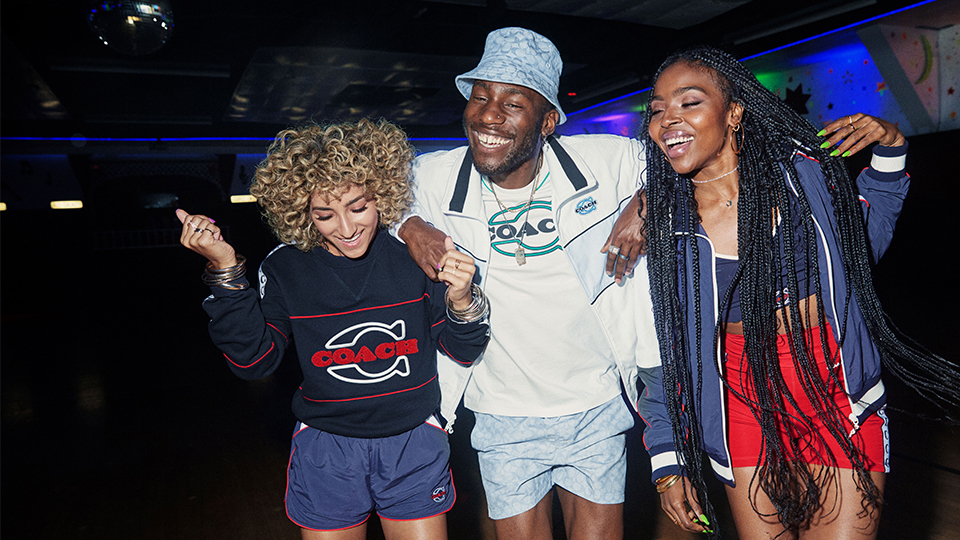 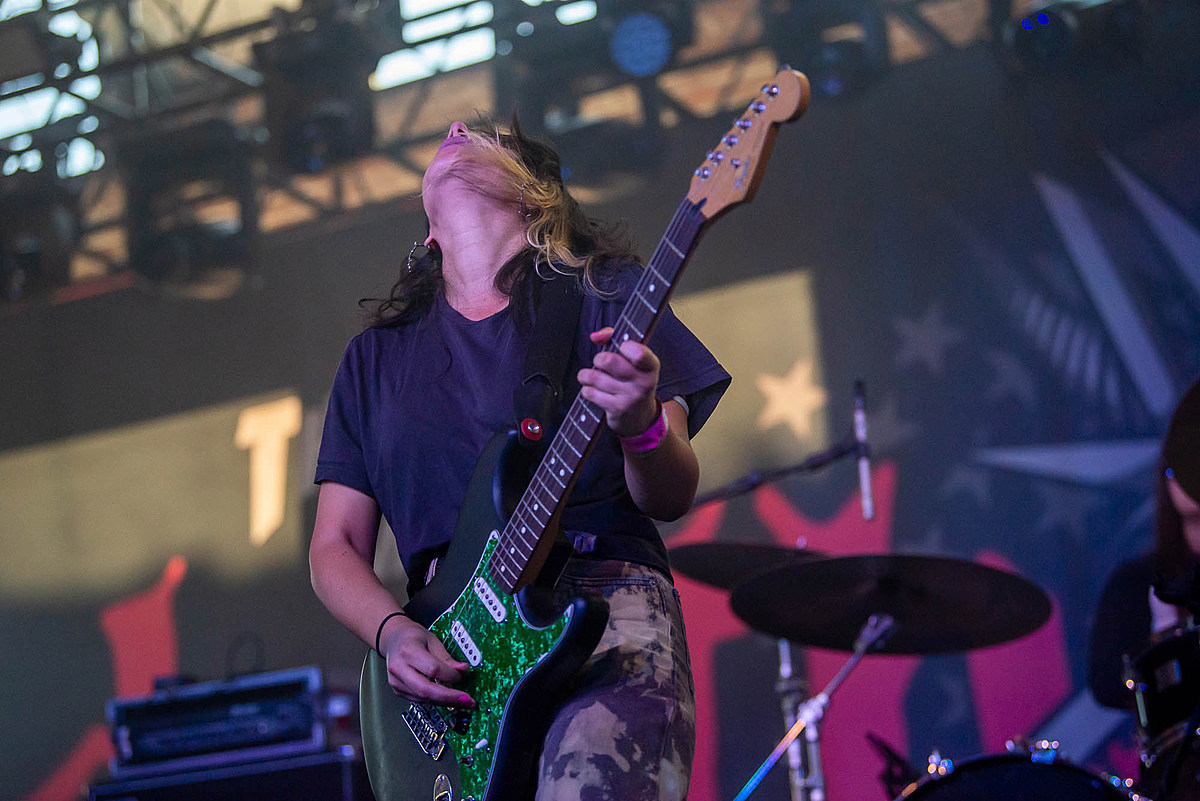 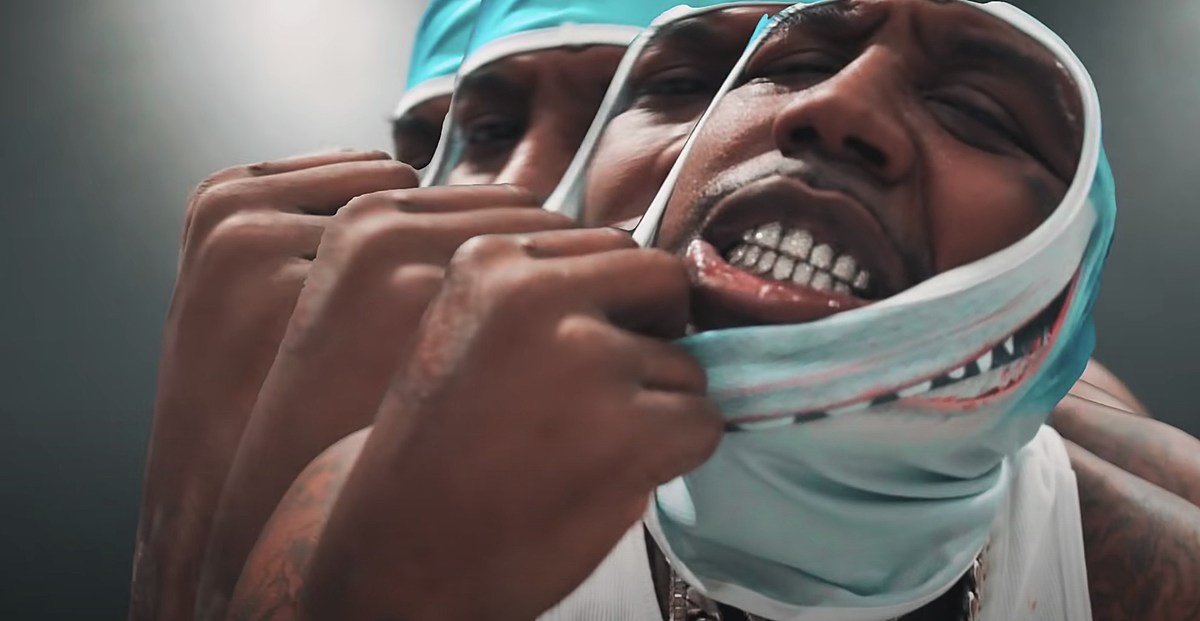 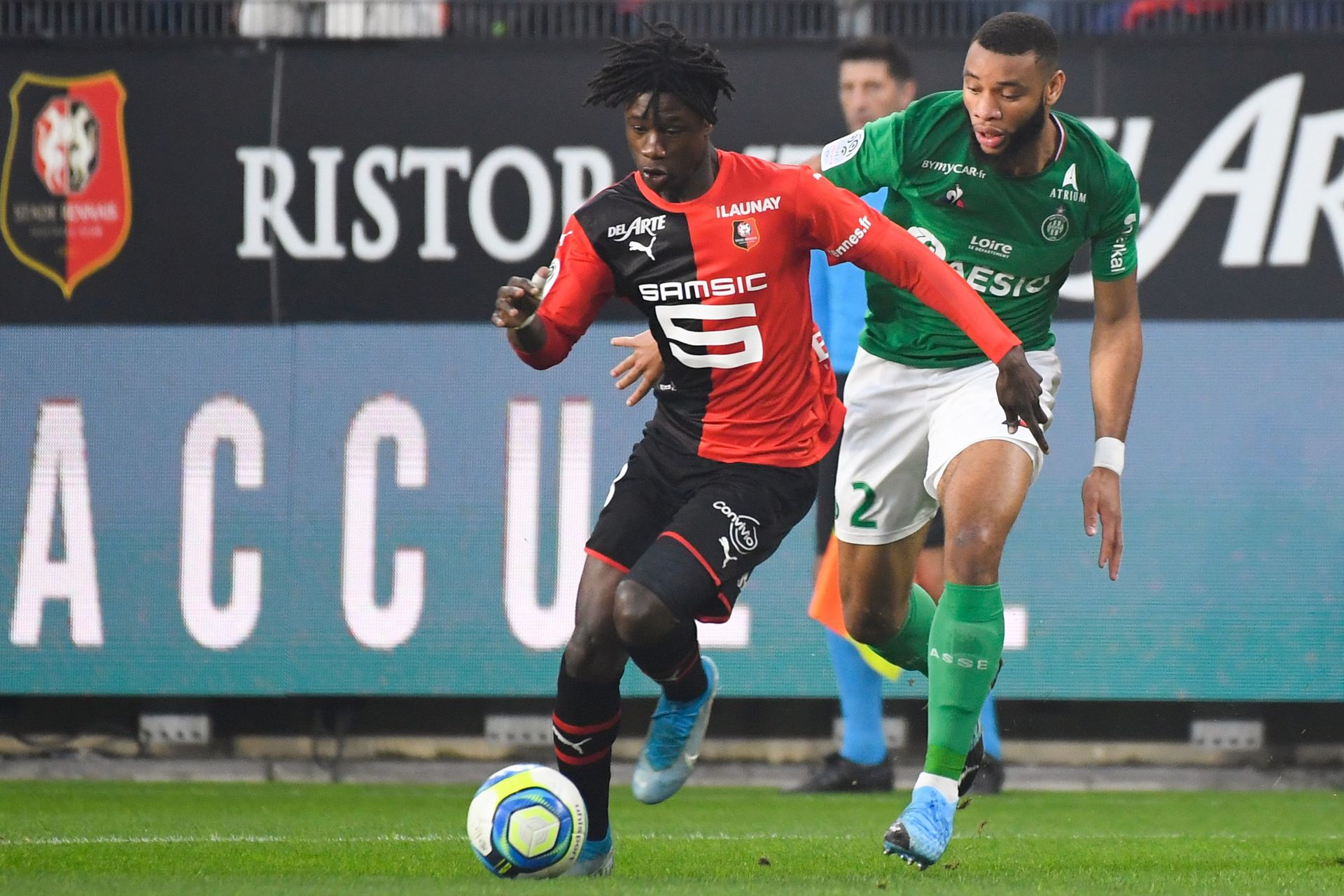