The 2021 BET Awards will be held on June 27, coming back to the Microsoft Theater after last year’s virtual event. Honoring the best in hip-hop, R&B and pop music, let’s consider who might win in top categories when trophies are handed out.

SEEBET Awards producer Connie Orlando: It was ‘terrifying’ to put on a show in a pandemic, but also an ‘opportunity’ [EXCLUSIVE VIDEO INTERVIEW]

Album of the Year

If you look at previous winners in this category, the highest-profile album always wins. Based on this, The Weeknd’s “After Hours” should be an easy winner here. “After Hours” notched three number-ones on the Billboard Hot 100, including the massive hit “Blinding Lights” and his most recent chart-topper “Save Your Tears.” The album also ended up in the top 10 of the year-end Billboard 200 chart, unlike the other nominees in this category.

That said, if there were to be an upset, it could be Megan Thee Stallion’s acclaimed “Good News.” The album notched multiple hits, including the number-one single “Savage” featuring Beyoncé. Megan has also had a crazy good year overall, winning three Grammys and becoming one of the most successful new artists in recent years, so perhaps BET would like to anoint her with this honor.

The Weeknd is also looking at a first win in this category. As I mentioned above, he’s had a massive year, especially compared to the rest of the nominees. Still, you can never count out Chris Brown, a five-time winner and the biggest winner in the history of this category, especially with how massive his single “Go Crazy” was in the last year. Other possibilities include Anderson Paak, especially with the chart-topping success of “Leave the Door Open” (his duet with Bruno Mars as the supergroup Silk Sonic), and Giveon with his two big hits “Peaches” (his number-one collaboration with Justin Bieber and Daniel Caesar) and “Heartbreak Anniversary.”

This category is a little bit more of a grey area. On one hand, 10-time category winner Beyoncé is nominated again here, so she could easily add another statuette to her collection. But this category often goes to the artist who had the most successful year, which might complicate things for Beyoncé. If we go by numbers, Summer Walker might actually pull off a win here due to the success of her album “Over It,” but we could also make the case for Jhené Aiko due to how successful her album “Chilombo” was (including that surprise Grammy nom for Album of the Year). And of course, there’s SZA with three big hits: “Hit Different,” “Kiss Me More,” and “Good Days.”

That said, can we really sleep on H.E.R. when she’s such an awards magnet lately? At the 2020 Soul Train Music Awards, H.E.R. actually won this category against Walker, Aiko, and Beyoncé, so perhaps the BET Awards could follow suit, especially after the recent success of her number-one urban radio hit “Damage.” I’m going with the wild card here and predicting H.E.R., but don’t be surprised if Summer Walker or SZA end up taking it.

This is a tight race between R&B artist Giveon and rapper Jack Harlow. Giveon might ultimately have the edge, having two big hits this year with the aforementioned “Peaches” and “Heartbreak Anniversary.” Still, Jack Harlow’s “What’s Poppin” was itself a massive hit, charting for a full year and peaking at number-two on the Hot 100, so don’t be shocked if he upsets.

This is another tight category, with a couple of scenarios that could play out. Cardi B and Megan Thee Stallion’s “WAP” could definitely win, especially with its buzz and commercial success, topping the Billboard Hot 100 for multiple weeks and becoming the most acclaimed song of 2020 based on AlbumOfTheYear.org’s Year-End aggregate. But DaBaby and Roddy Ricch’s “ROCKSTAR” was just as successful if not more so, and DaBaby is a three-time nominee in this category this year. One of these two songs will probably take it, although we shouldn’t rule out a posthumous win for Pop Smoke’s “For the Night” due to how massive its parent album “Shoot for the Stars, Aim for the Moon” has been.

This is another category where DaBaby, Lil Baby, and Pop Smoke will go head-to-head-to-head. These three each had number-one albums and multiple top-10 hits on the Hot 100. It’s hard to pick one of them decisively, but I’m going to go with Pop Smoke since BET voters may feel inclined to honor him posthumously by giving him the award. Still, any of them could take it.

Last but certainly not least, this category is actually quite interesting after many years of pretty obvious wins. Both Cardi B and Megan Thee Stallion have had multiple number-one smash hits, which could put them in the lead. I’d go with Megan just based on the massive hype she has in the industry, and especially since BET can always award Cardi next year when her album is out. That said, Doja Cat is still putting out hit after hit (“Say So,” “Streets,” “Kiss Me More”), so can we discount her that easily? Watch out for the singer-rapper just in case. 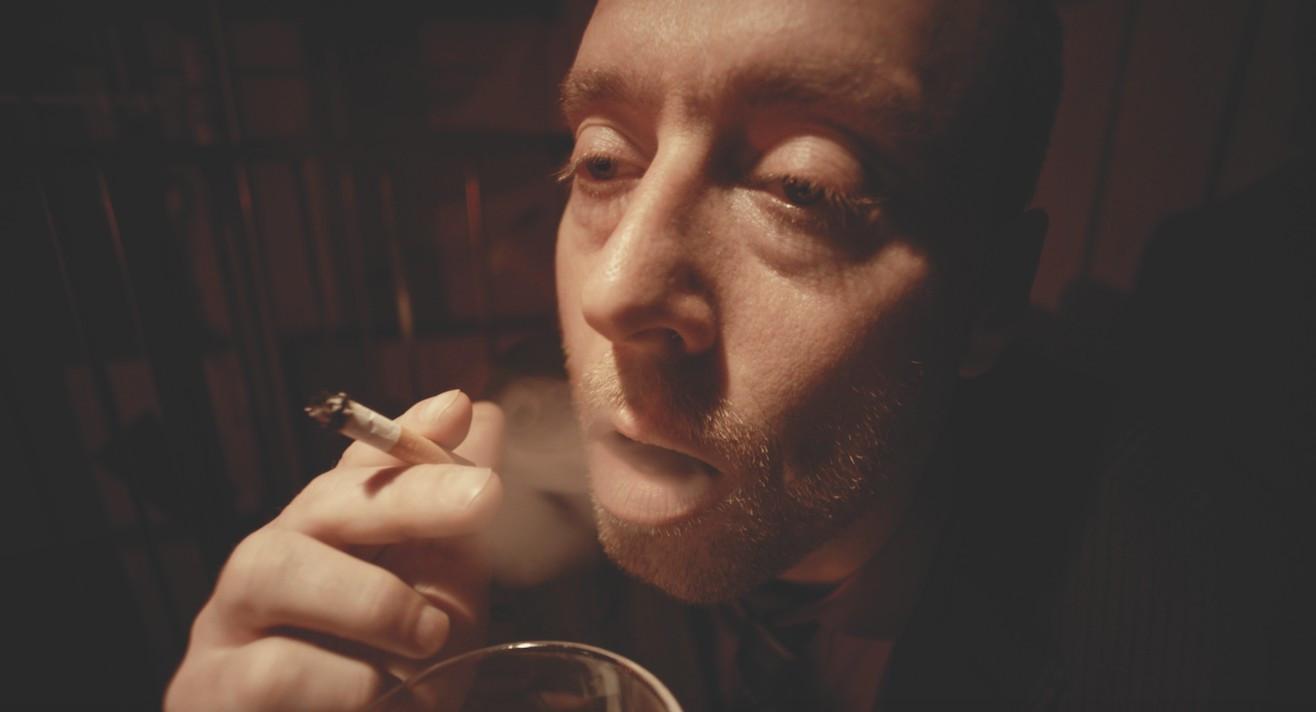 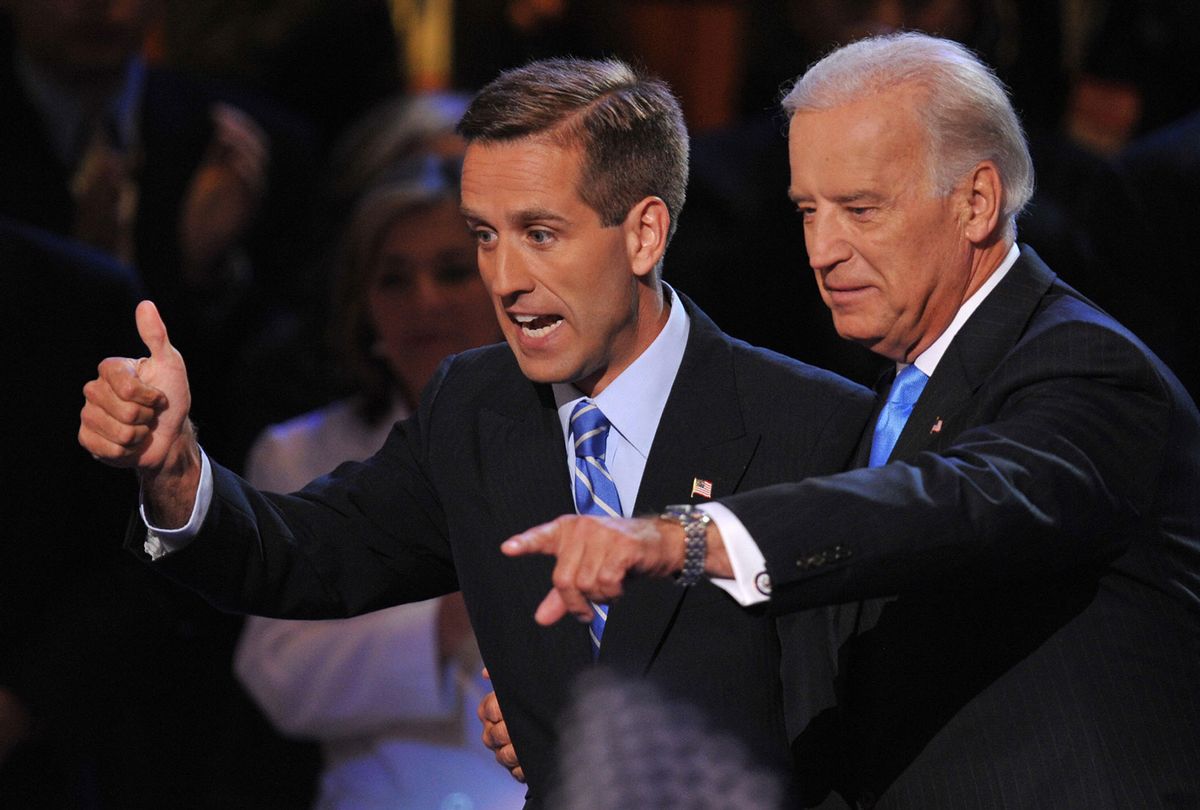 Joe Biden, a father’s love and the legacy of “daddy issues” among presidents 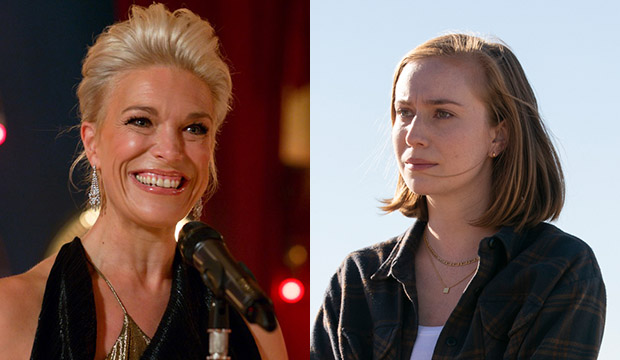 Are we headed for a Hannah vs. Hannah showdown in the comedy supporting actress Emmy race? 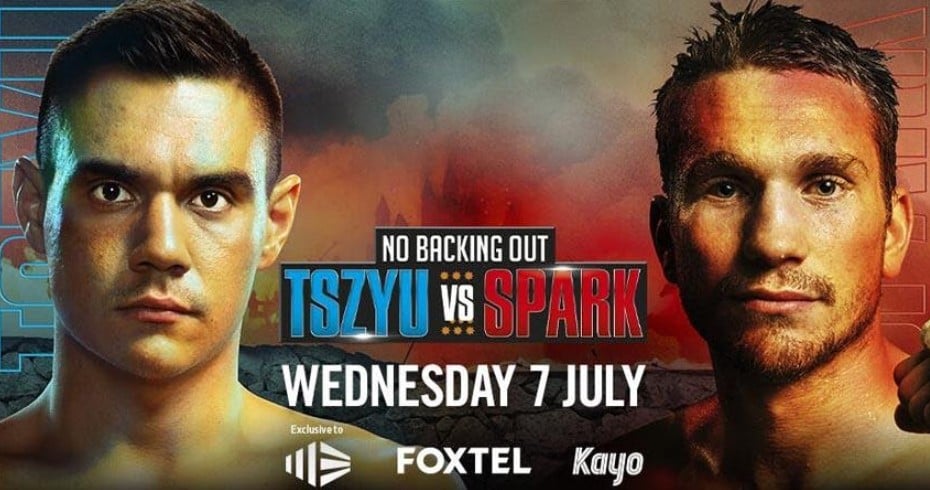