MIAMI (CBSMiami) – Bethel Junior Academy in Florida City has released a statement following what they say was an altercation involving a parent and a student.

A parent is accused of using a belt to strike a boy at the school located in the 32900 block of Redland Rd.

Here is the statement released Friday by the school regarding the incident:

“We are aware of a physical altercation by a parent against a student not their own in the lunchroom at Bethel Junior Academy.”

“This was immediately reported to law enforcement, and the school administration is fully cooperating with them. Our students are our highest priority, and we are shocked and saddened to learn of this unfortunate incident.”

“…We do not condone inappropriate behavior in any form. We will continue to cooperate with authorities in their investigation and will pray for all involved.

As CBS4’s Joel Waldman, a student had to fend off a fellow student and then that student’s mother.

“I got a call from my son that said he was being bullied because of his size and he defended himself,” explained Zendre Pollard.

It was when her son, Nehemiah Johnson, defended himself from that bully that the 7th grader’s day at Florida City’s Bethel Junior Academy went from bad to worse.

“Were you scared when that happened?” he was asked.

READ MORE: BSO: Deputy Injured After Being Attacked By Driver

“Yes, I was scared,” admitted Nehemiah.

According to Nehemiah, the bully’s sister then called their mom. And, before anyone knew it, the mom showed up at school looking for a fight of her own.

“They let the parent inside the school. The parent came (to school) while she was at work and came and verbally bullied him as well, bullied him, and then attacked him,” said Pollard.

And, it was all caught on school surveillance cameras.

You can see the mom dressed in a pinkish-red outfit entering the school. The mom then picks something up and begins beating Nehemiah with it.

CBS4 tried to speak to the mother accused by Nehemiah and his mother of doing this, but she wasn’t home. 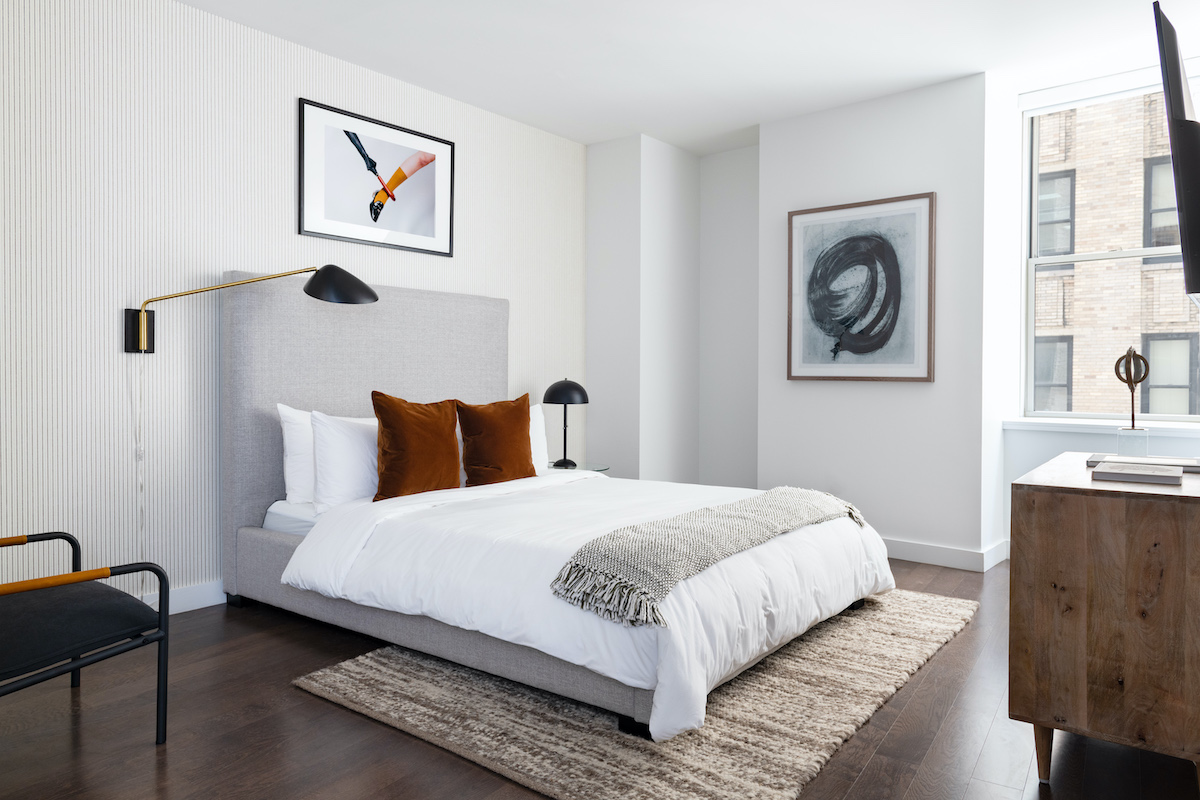 Dolphins Linebacker Jerome Baker On His Future: ‘I Definitely See Myself Playing Here For A Long Time’ 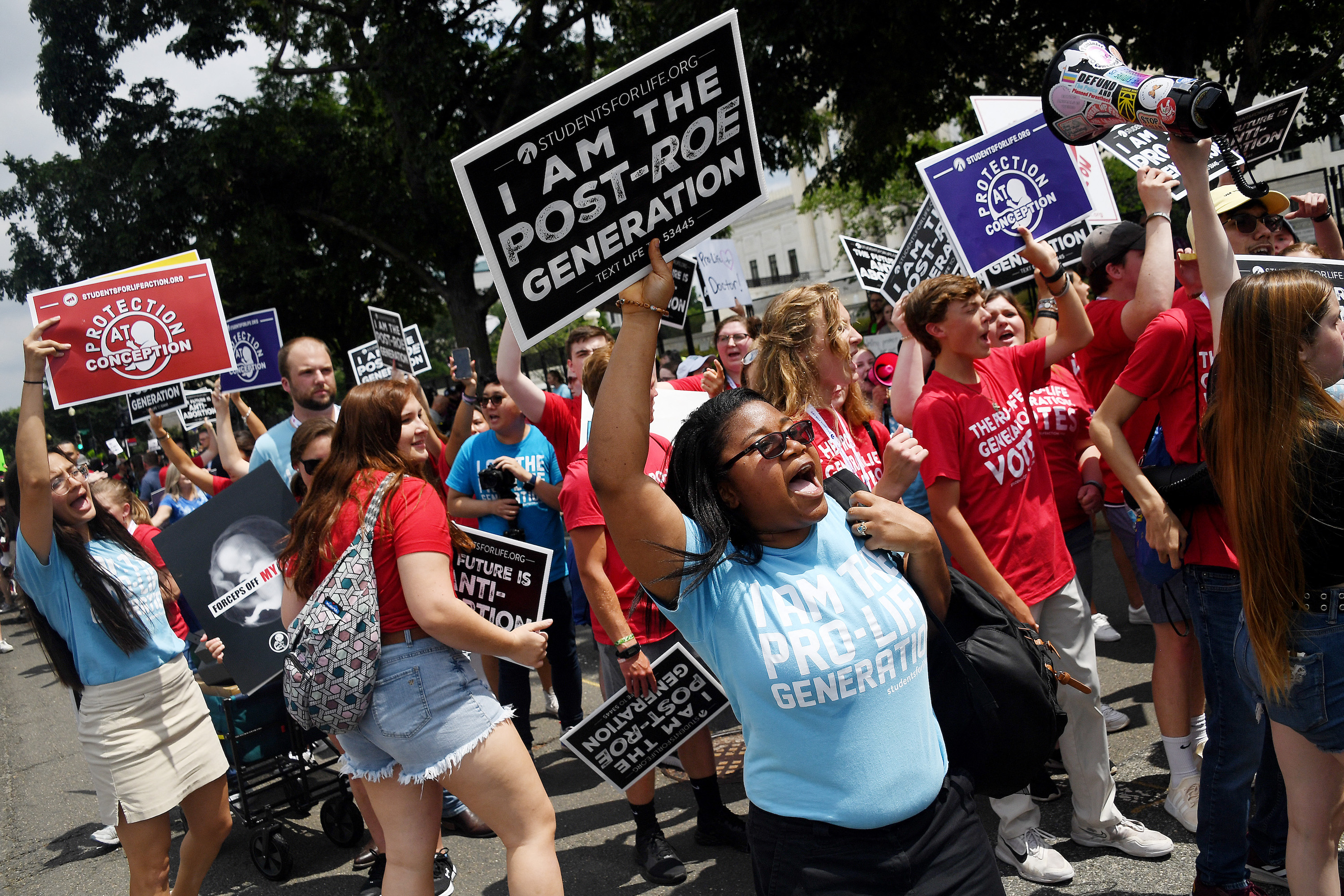 Supreme Court’s decision on Roe v. Wade is a triumph for democracy | Opinion 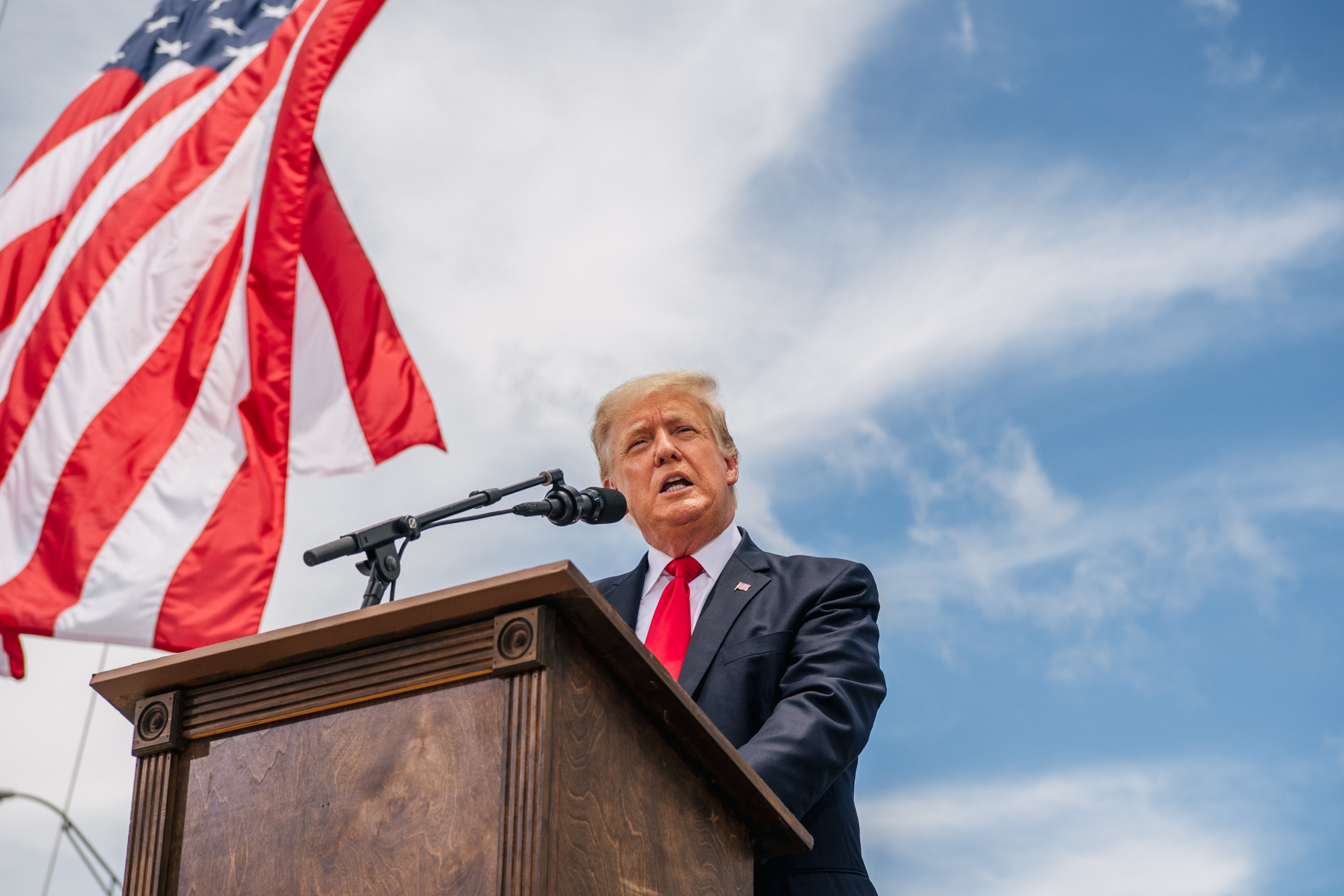