COMPTON (CBSLA) – A man was shot and killed while on a bicycle in Compton early Monday morning.

The shooting occurred at 12:05 a.m. at Linsley Street and White Avenue.

According to the Los Angeles County Sheriff’s Department, deputies responded to a report of gunshots to find the victim with a single gunshot wound to the upper torso. He died at the scene. He was not immediately identified.

The circumstances of the shooting were unclear.

There was no word on a motive or whether the shooting may have been gang-related. There was no suspect information. 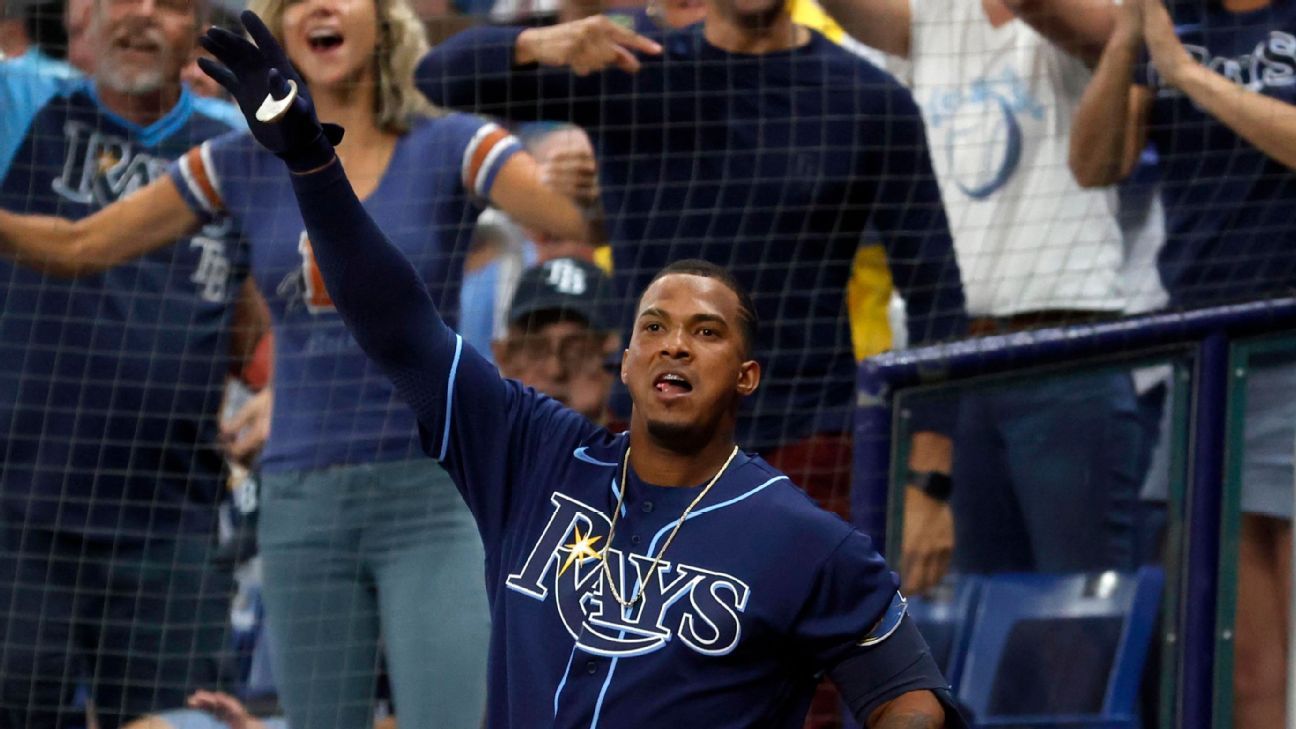 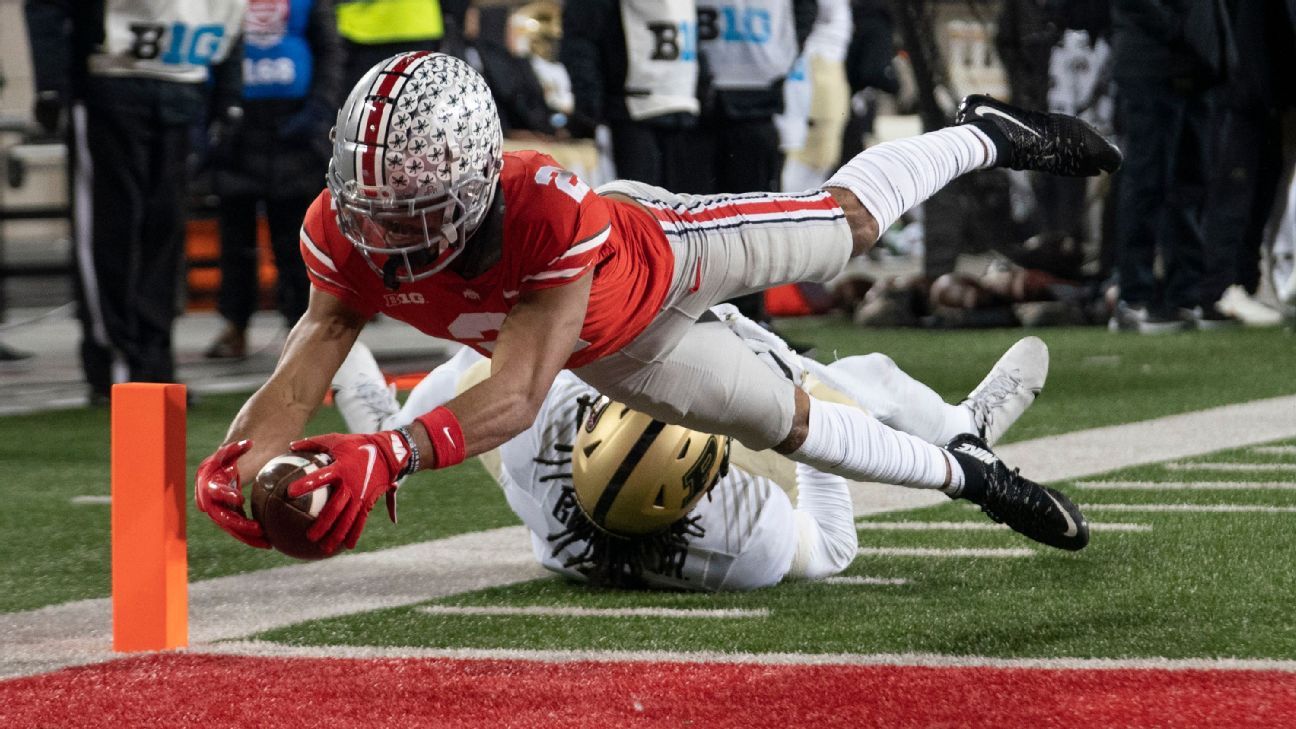 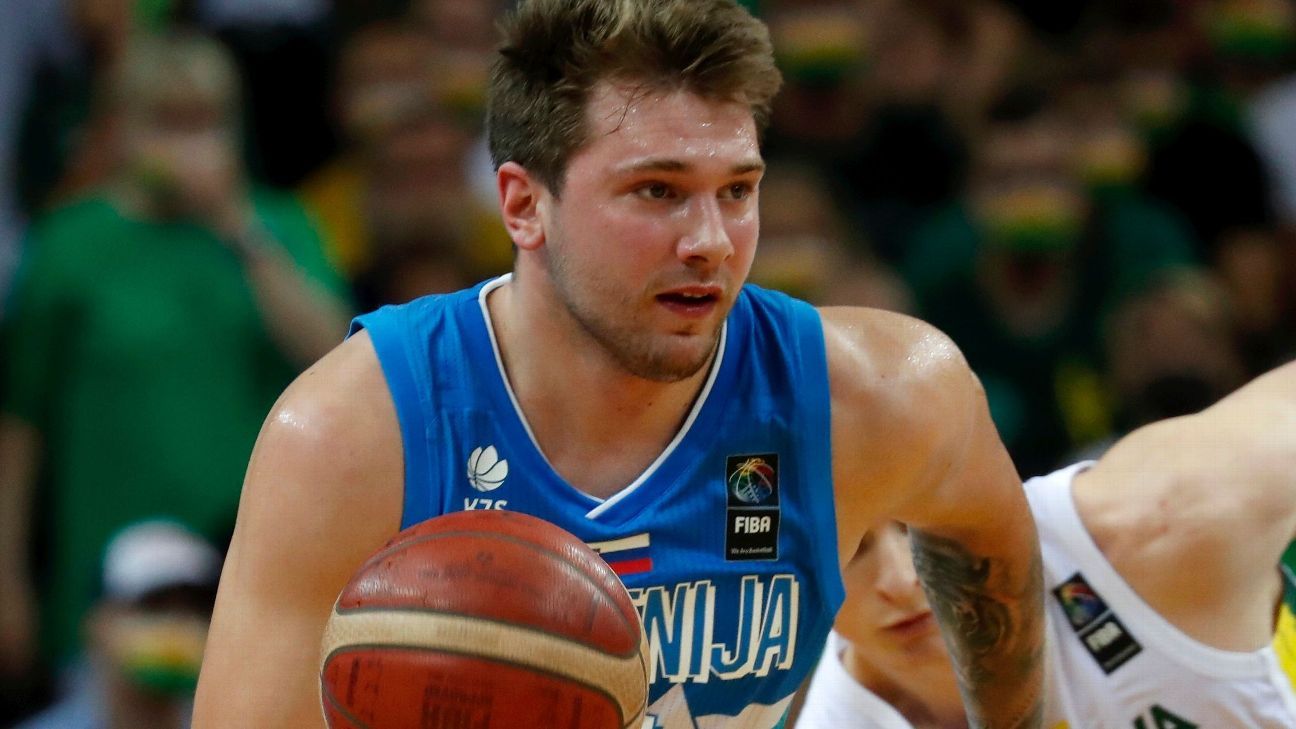