After winning the second Head of Household competition of “Big Brother” Season 23, Kyland Young decided to listen to the house at large and nominate Brandon “Frenchie” French for eviction. Frenchie had made a lot of enemies during his messy HOH reign, with many of his former allies now believing him to be a loose cannon. For his other nomination, Kyland put up Frenchie’s teammate Britini D’Angelo, believing her to be a loyal person who’d remove Frenchie from the chopping block if she had the opportunity. Of these two Jokers, who do you WANT to go home in Week 2? Vote in our “BB23” poll below for Frenchie, Britini, neither of them or both of them.

“Frenchie’s my target because the whole house wants him out,” Kyland explained in the Diary Room after the nominations ceremony. “He’s made too many false promises [and] he’s just too dangerous to keep around.” The HOH then added, “Britini is on the block because she is Frenchie’s teammate. I know she has an incentive to be loyal to him. My next step is to win this Veto and keep these nominations the same so that I don’t have to get anymore blood on my hands.”

After learning he was nominated for eviction, Frenchie feigned surprise to the camera. “Oh my God, I’m on the block,” he rolled his eyes. “Let me tell you something real quick: I ain’t never quit nothing in my life. I don’t plan on starting now. They better hope and pray that I don’t go get this Veto, because if I do, you’re all in trouble.”

Britini, who’s flown much more under the radar than her fellow Joker, proclaimed privately, “I absolutely don’t think that I should be nominated. I’m up here by association because Frenchie’s my captain and everybody knows that the people I’m loyal to, I stay loyal to. Sorry! Wow!” Britini then turned her sadness into determination as she thanked Kyland for putting her on the block, saying, “Thank you for giving me the opportunity to potentially kick your ass in this [Veto] comp and shut you up a little bit. I want this so bad now.”

The Power of Veto competition will take place during the Wednesday, July 21 episode on CBS. Only the Head of Household (Kyland), the two nominees (Frenchie and Britini) and three other players chosen at random will be eligible to compete. Just last week, the Veto shook up the entire game. Derek Xiao won the power and removed then-nominee Kyland from the block, forcing then-HOH Frenchie to nominate Travis Long in his place; Travis ended up going home.

Be sure to make your “Big Brother” predictions to influence our reality TV racetrack odds. You can keep changing your predictions until just before the eviction episode airs live on CBS. You’ll compete to win a $100 Amazon gift card and a spot on our “BB23” leaderboard. See our contest rules and sound off with other fans in our reality TV forum. Read more Gold Derby entertainment news.

Why are these Ben and Jerry's ice cream flavors banned now? – Film Daily 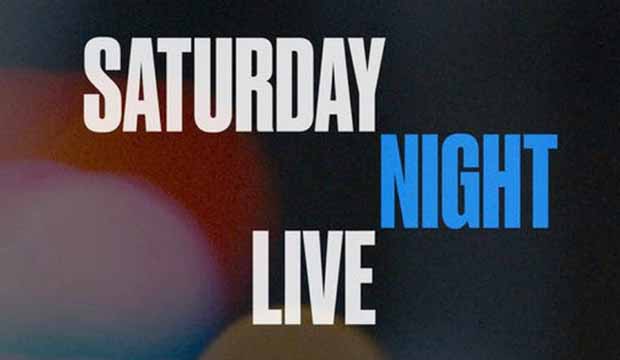 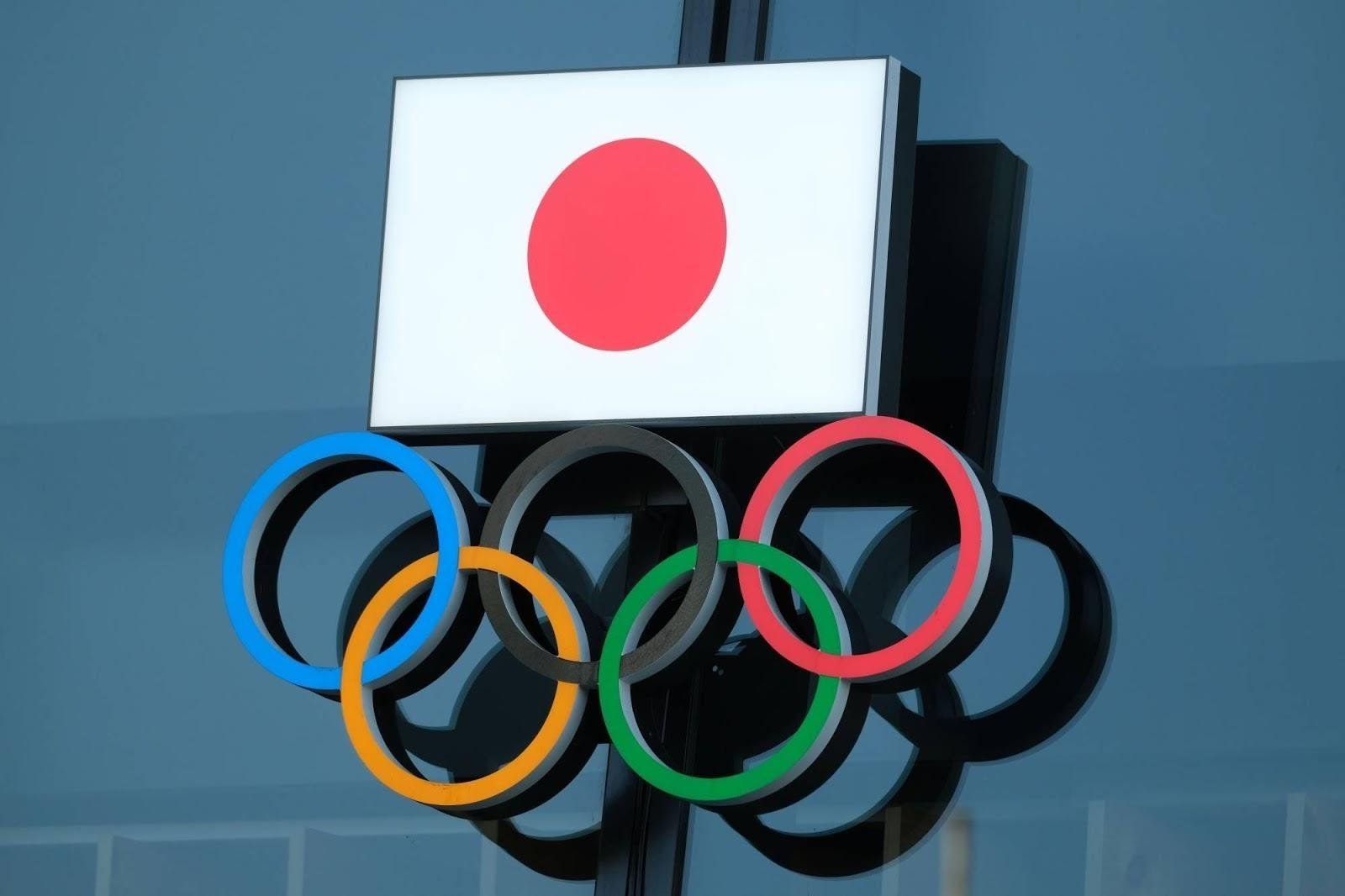 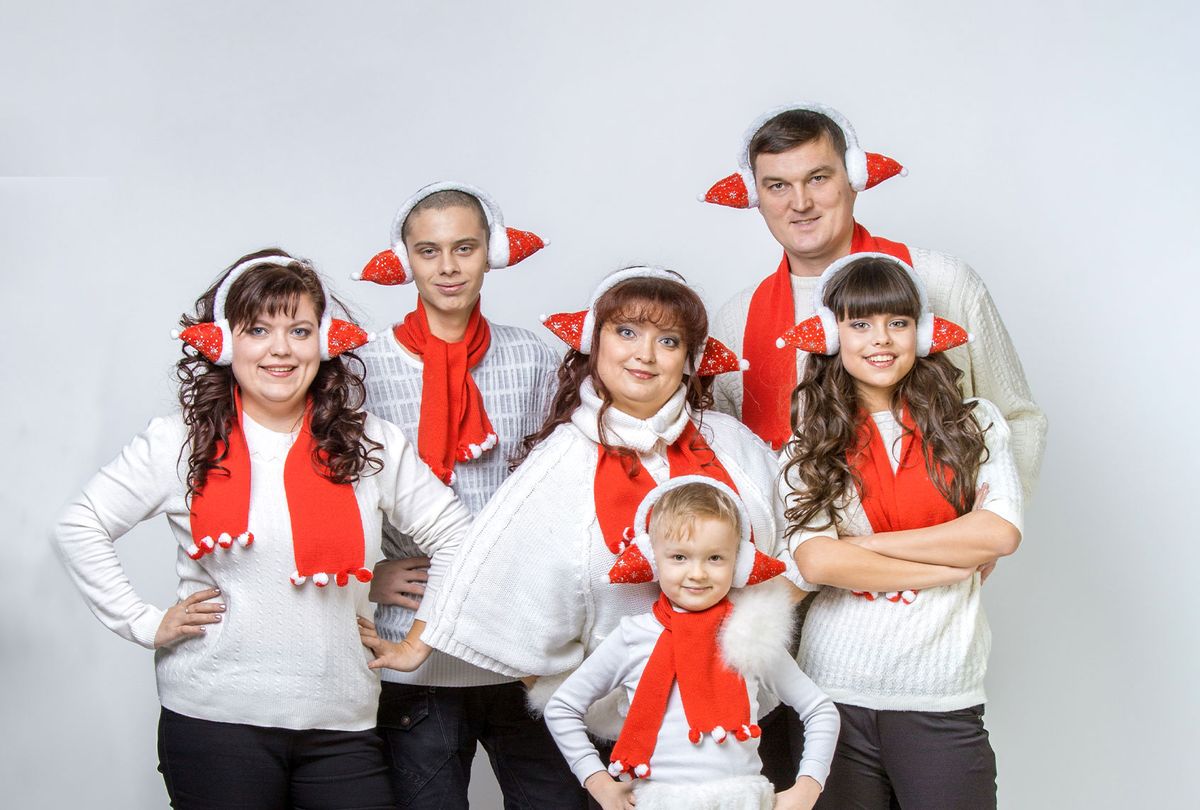 Stop dressing like your kids – it’s weird, sad and kind of creepy 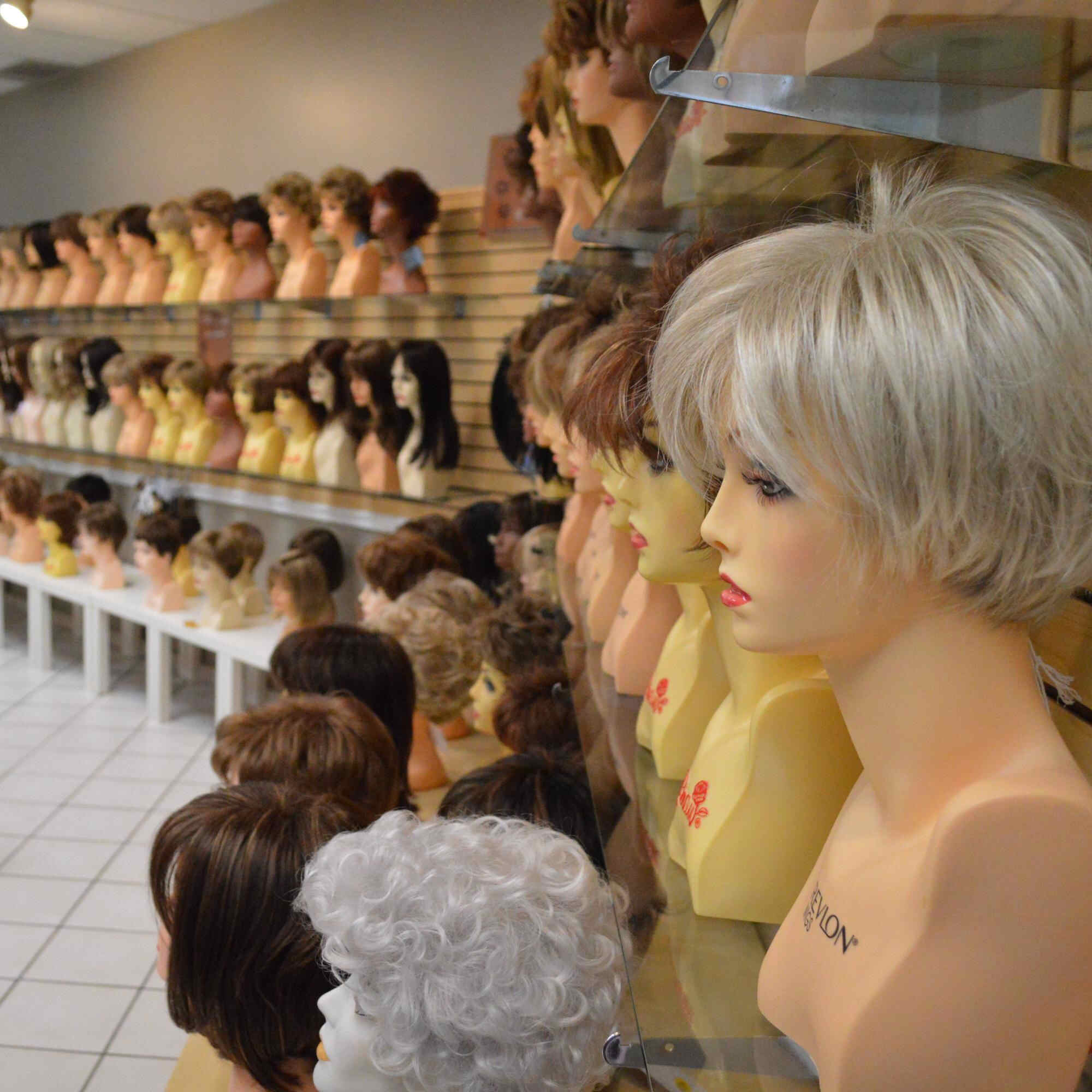 What Things To Consider Before Purchasing Wigs – Film Daily