Bill Cosby appeared outside of his home on Wednesday, holding hands with his attorneys after his release from prison.

“We always thought that eventually, this is where it would end up,” one of Cosby’s attorneys said. “Mr. Cosby and I had many many talks over the last year. I predicted it, and we’re here. It’s a good day for the Cosby family.”

The 83-year-old former comedian had served three years in a state prison after a jury convicted him in 2018 of three aggravated indecent assault counts. He was deemed a “sexually violent predator” who posed an “imminent safety risk to women.”

On Wednesday, the Pennsylvania State Supreme Court issued an opinion to vacate his conviction and bar any retrial. The opinion doesn’t declare Cosby innocent, but merely states prosecutorial overreach as the reason for vacating the conviction. 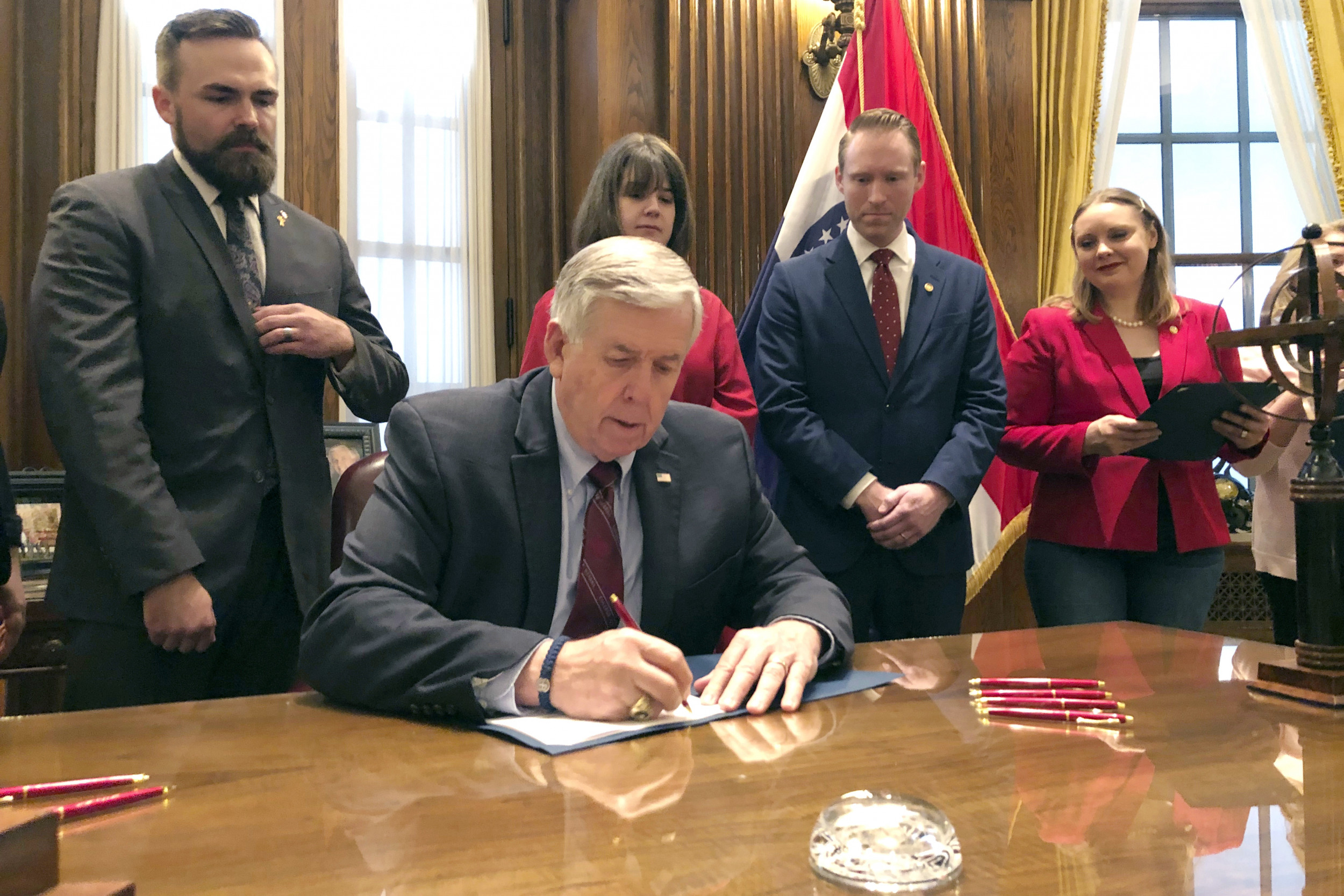 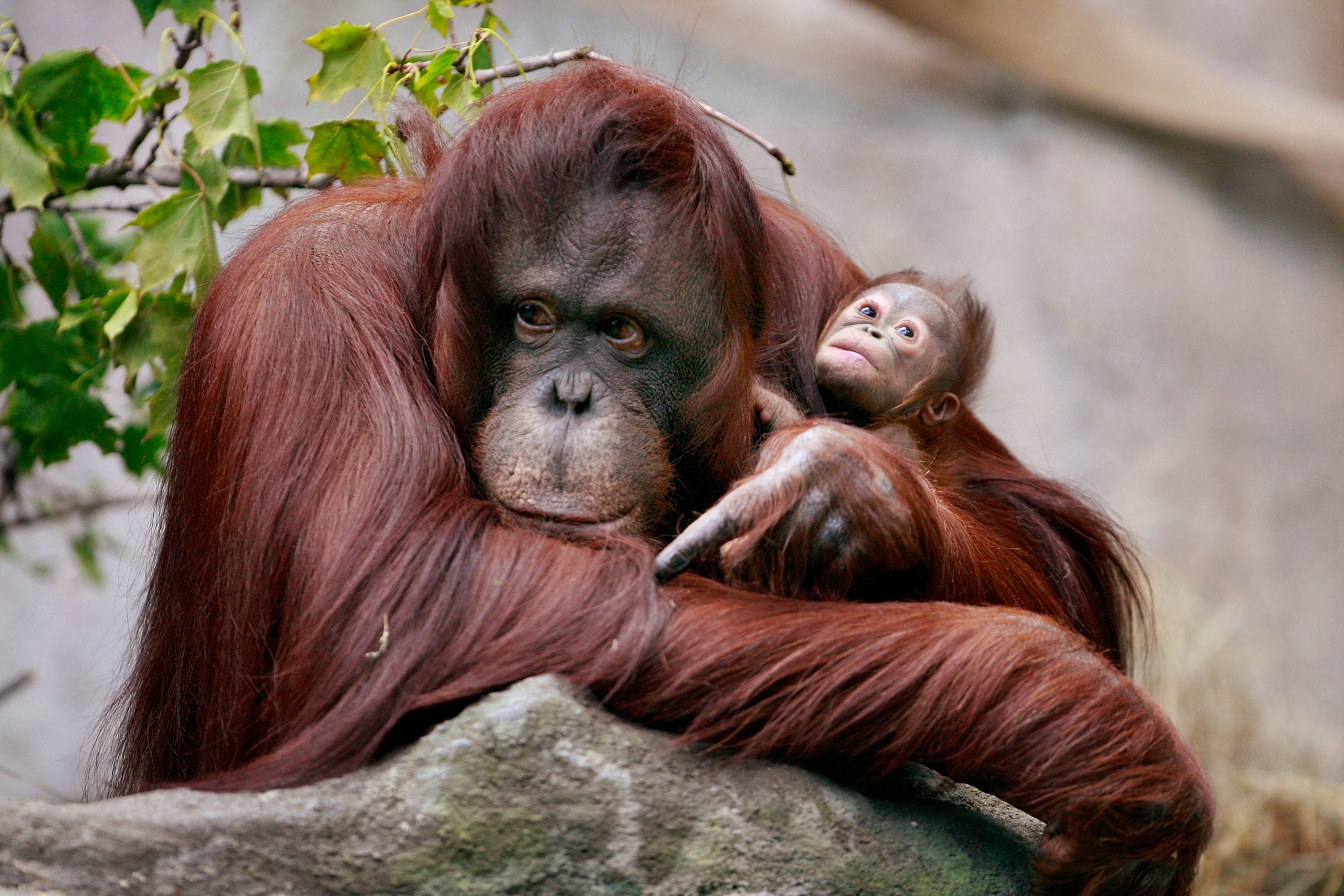 The 15 rarest animals on the planet 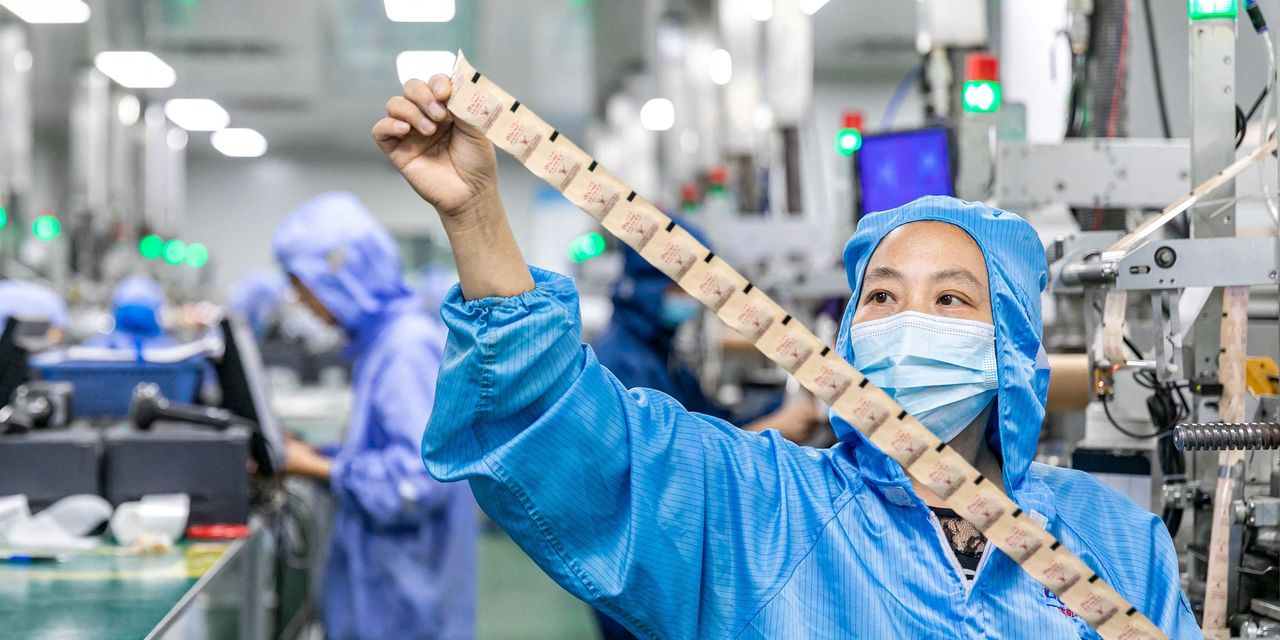