The attorney of Ghislaine Maxwell, the associate of deceased convicted sex offender Jeffrey Epstein, has said that the case against her should be thrown on on the same legal grounds as those used to free accused rapist Bill Cosby.

“She should not have to fight her case at trial and her case should be thrown out, just like Cosby’s has been, because prosecutors promised Epstein when he pleaded guilty that they would not prosecute her,” Maxwell’s appellate counsel, David Oscar Markus, wrote in a Daily News op-ed published Wednesday.

Markus’ comment refers to a 2007 plea deal that Epstein struck with federal prosecutors in Miami. The deal stated that, in exchange for Epstein’s pleading guilty to soliciting prostitution (rather than child sex trafficking), the U.S. attorney’s office would “not institute any criminal charges against potential co-conspirators of Epstein.”

The deal is similar to a 2005 deal that Cosby made with Bruce Castor, the then-Montgomery County district attorney. Castor told Cosby that he wouldn’t face criminal charges in a case involving his accuser Andrea Constand, if he testified in Constand’s trial alleging civil charges against Cosby. Castor later reneged on that deal, leading to Cosby’s conviction and, ultimately, to the Pennsylvania Supreme Court’s overturning of his conviction on Wednesday.

“But that reasoning makes no sense,” Markus wrote in his op-ed. “We have one federal government, and the agreement says clearly that the United States would not prosecute Maxwell.”

Cosby and Maxwell’s cases differ in that he faced state-level charges and Maxwell faces federal-level ones.

“But the principle of law is the same and holds true in both state and federal courts,” Markus told Newsweek. “When the government makes a promise, whether state or federal, it has to live up to that promise and can’t simply abandon it.”

“Our system depends on the Government living up to its word,” Markus added. “The Cosby court did the right thing by keeping prosecutors honest. We just ask for the same for Ms. Maxwell.”

Maxwell was arrested in July 2020 and charged with the enticement of minors, sex trafficking of underage girls and perjury. On March 29, prosecutors added another trafficking charge and conspiracy to commit sex trafficking. 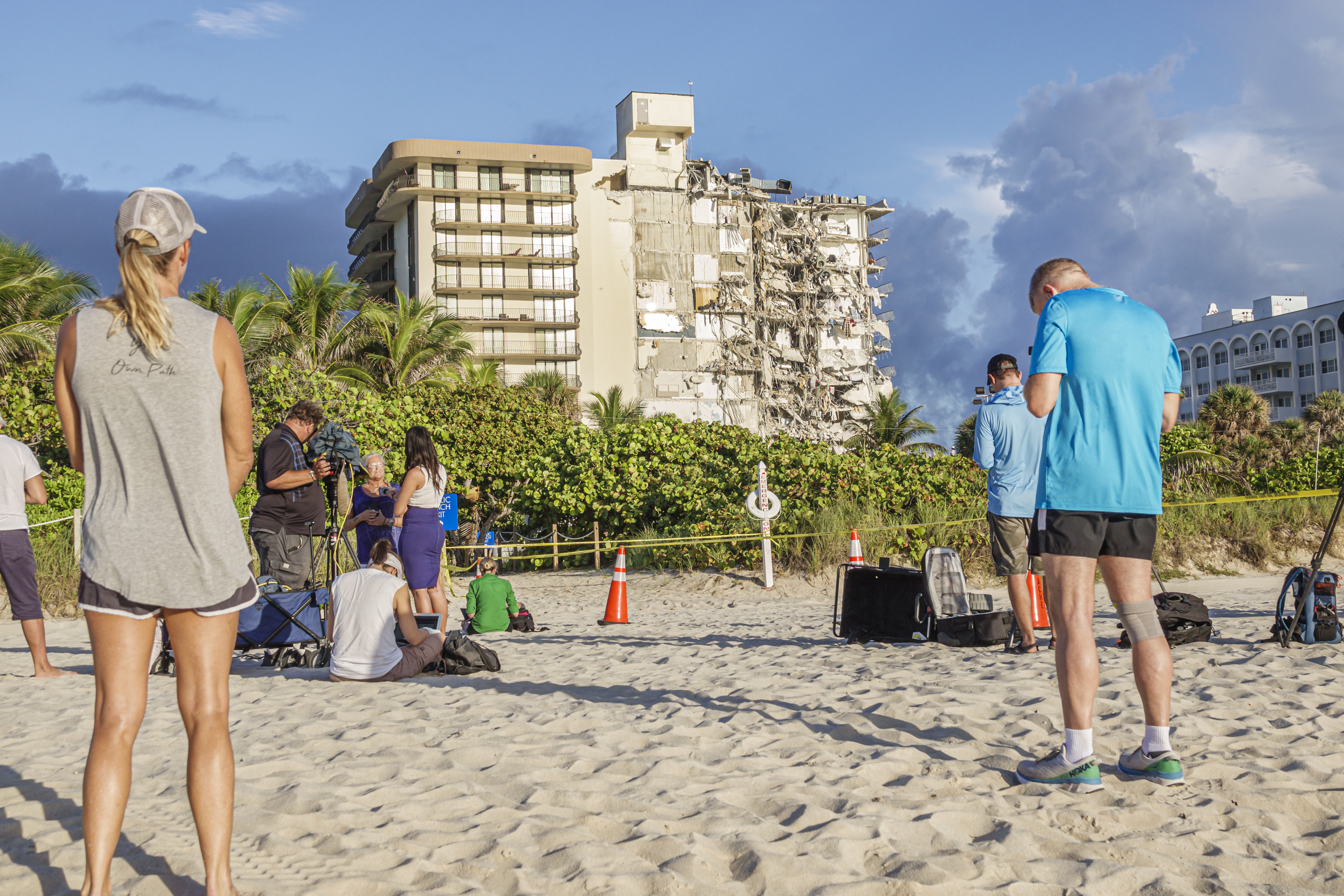 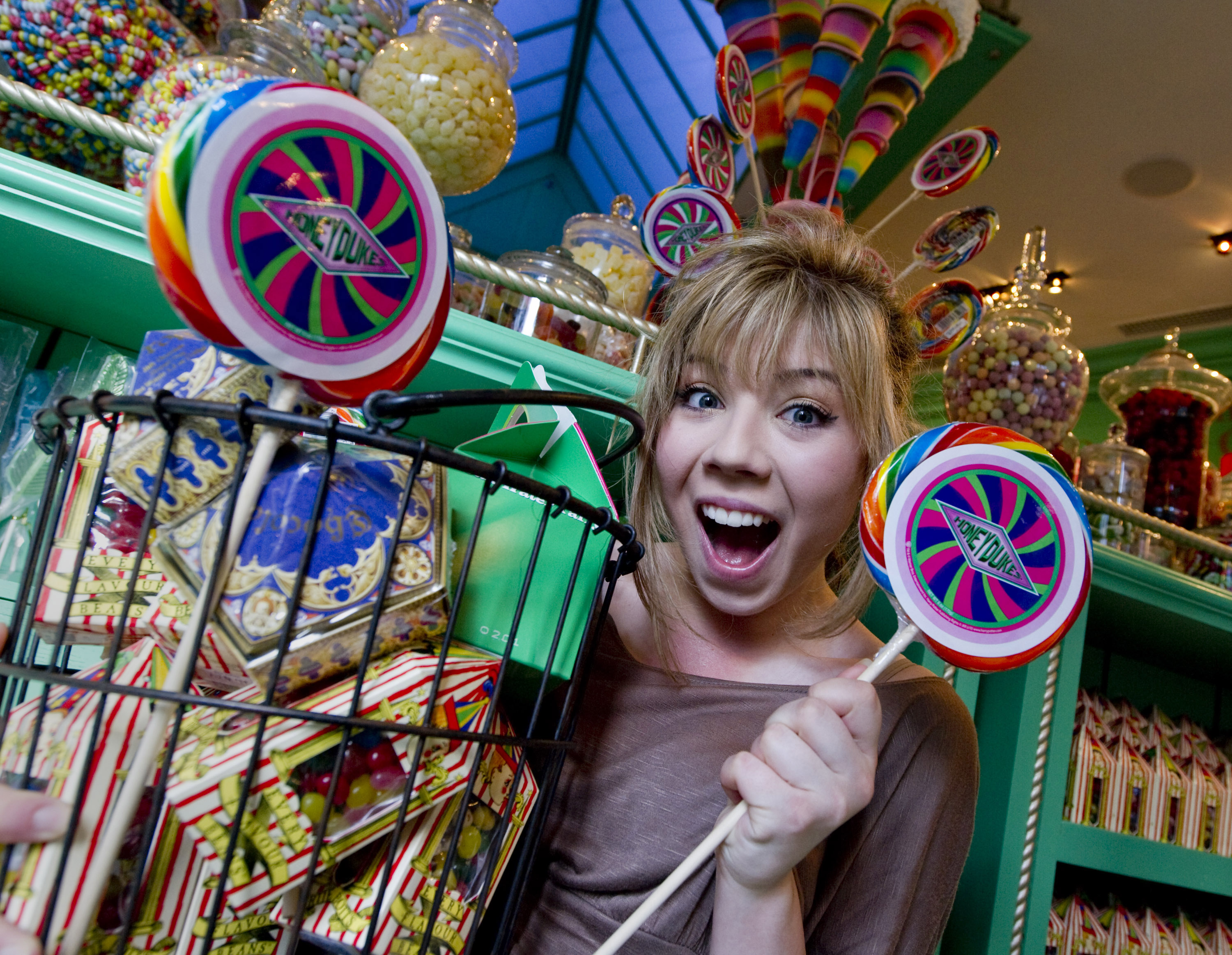 How the ‘iCarly’ reboot explains where Sam is 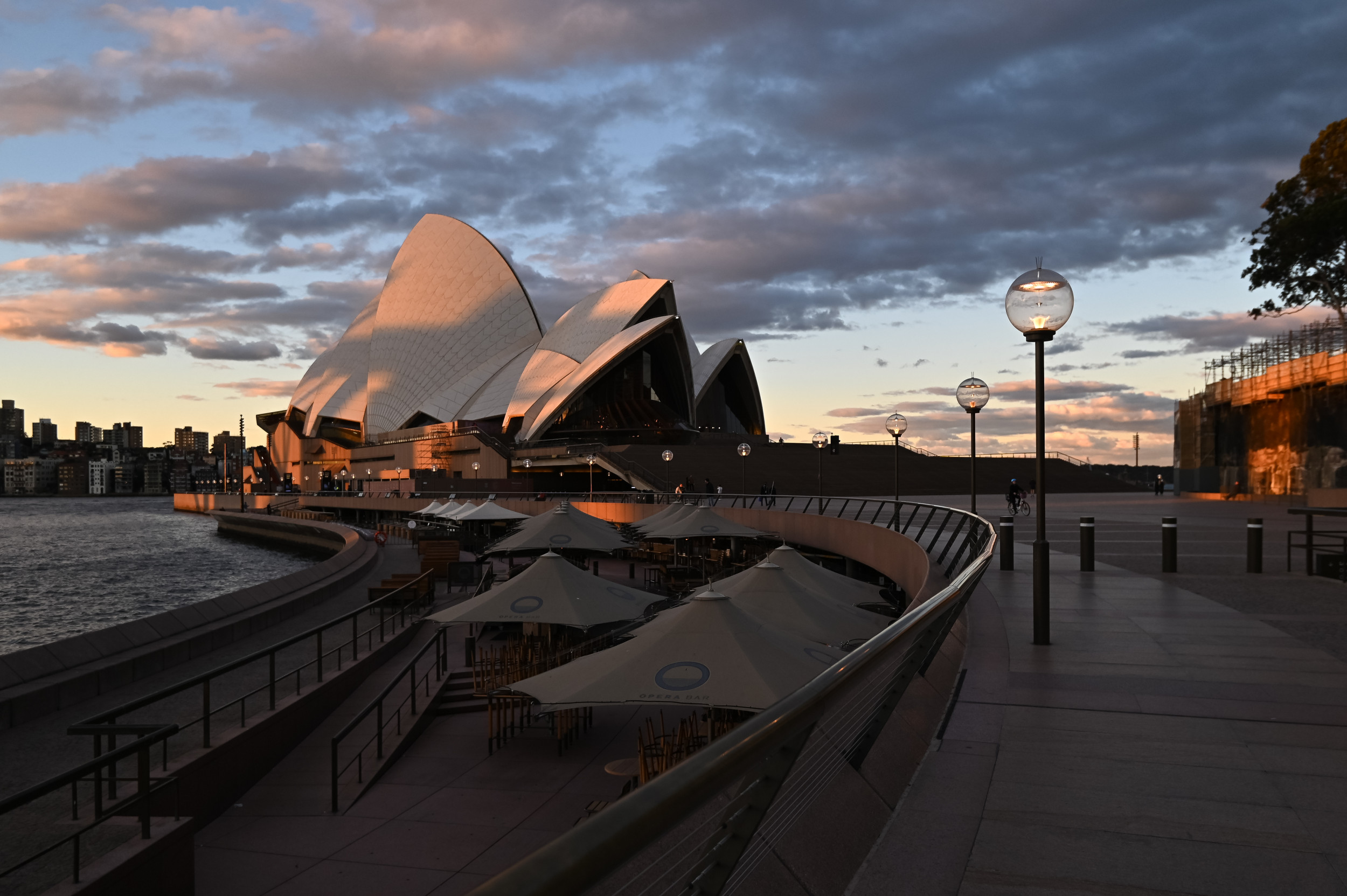