The original Blair Witch release tasks players with controlling former police officer Ellis Lynch as he joins a search party for a missing boy in the semi-open world Black Hills forest. There is a focus on survival horror mechanics and stealth, and players must fend off shadowy creatures. You can read our review of the PC version here.

Redesigned specifically for the VR experience, this release will include improved lighting, better models, a backpack, further draw distance, and improved AI for the dog companion Bullet. Players can also give Bullet treats from the palm of your hand, and drawers, doors, gates, and car trunk open at a touch. Part man, part machine, and all cop, players will be able to hit the mean streets of Old Detroit once more with Teyon and NACON’s RoboCop: Rogue City Posted 22 hours ago by Casey Scheld
in News

Ahead of the Blood Money update coming out on July 13, all those that dive into Rockstar Games’ Red Dead Online this week can net themselves 2X RDO$ and XP on all Showdown Modes and A Land of Posted 23 hours ago by Casey Scheld
in News Is Baby Dogecoin worth buying, or it has a short life? 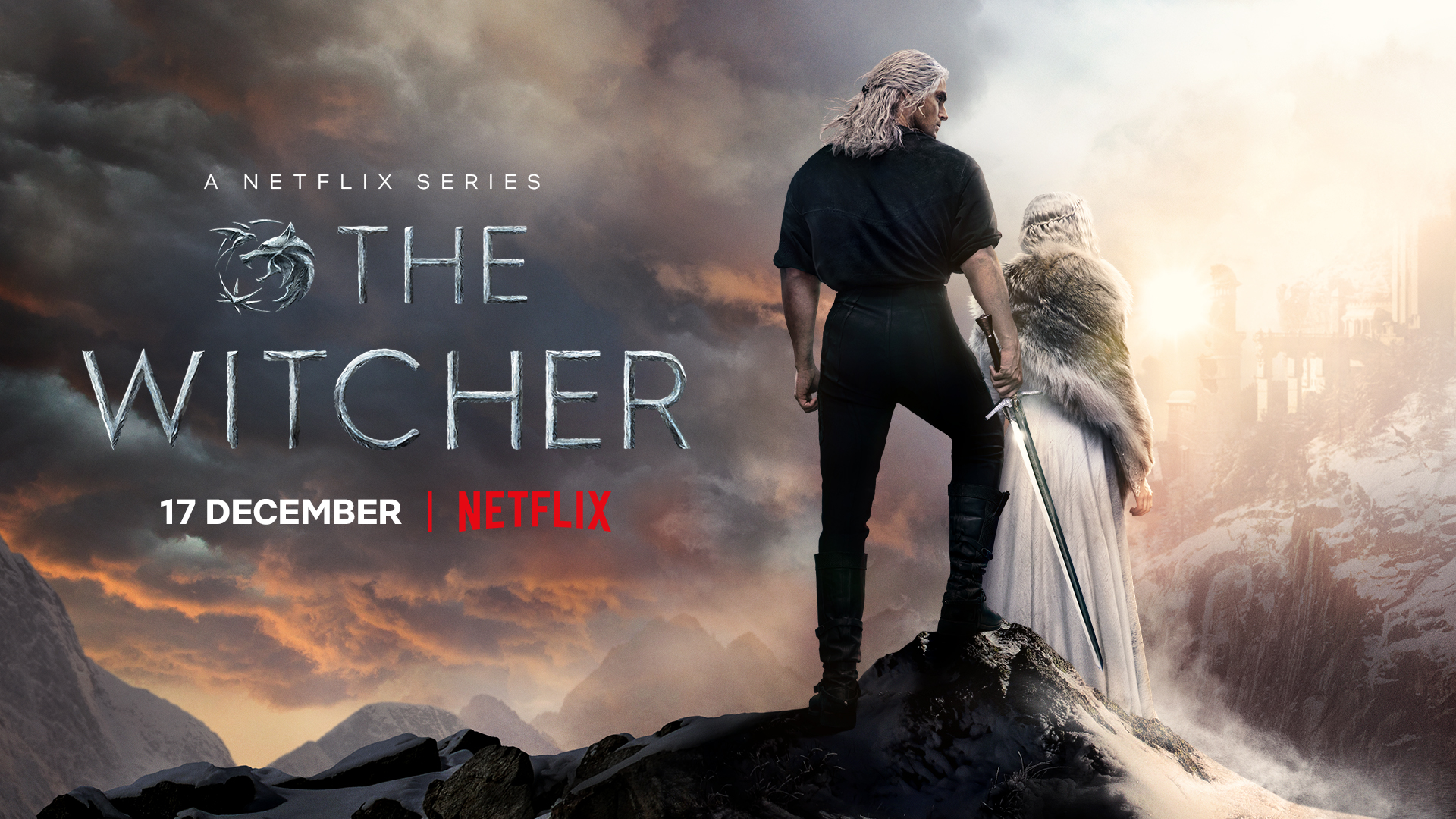 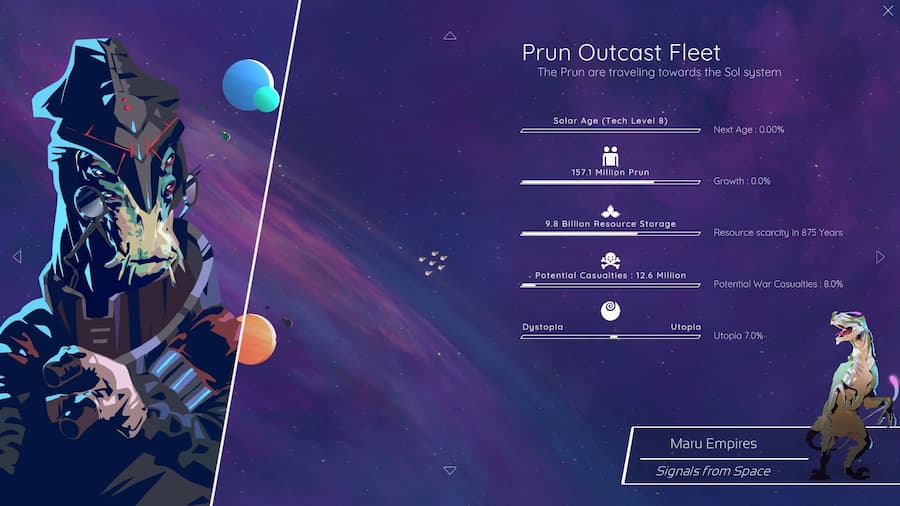