Boris Johnson is to miss an emergency House of Commons debate on “sleaze” on Monday because of a “longstanding” appointment 300 miles north of London, Downing Street has said.

Johnson’s spokesman said the UK prime minister was visiting a diagnostics centre in Northumberland and that the train back from the north-east would not return in time for the debate.

Labour leader Sir Keir Starmer will use the debate on Monday afternoon to attack Johnson over standards in public life, after the prime minister’s botched attempt last week to rewrite Commons rules.

“Boris Johnson does not have the decency either to defend or apologise for his actions,” Starmer said. “Rather than repairing the damage he has done, the prime minister is running scared. When required to lead, he has chosen to hide. His concern, as always, is self-preservation not the national interest.”

Instead of answering for the debacle, Johnson will be heading back to London from a meeting with health workers. He has deputed Steve Barclay, cabinet office minister, to answer for the government.

Johnson’s spokesman said the prime minister’s trip to a hospital in Hexham had been in his diary since before Monday’s sleaze debate was announced last Thursday.

The prime minister has a record of missing tricky Commons votes. In 2018, while foreign secretary, he made a day trip to Afghanistan, avoiding a vote on a third runway at Heathrow airport. Johnson once vowed to lie down in front of bulldozers to stop the project.

Johnson last week instructed Tory MPs to back an overhaul of the Commons standards system, offering a reprieve to Owen Paterson, a former cabinet minister, who was found to have lobbied ministers on behalf of two private companies jointly paying him £100,000 a year, in breach of the rules.

But the plan was dropped within 24 hours amid fierce media and political criticism. Starmer accused Johnson of overseeing a “corrupt” system.

Johnson, speaking in Hexham, Northumberland, declined to apologise for the affair, but said: “What we’ve got to make sure is that we take all this very, very seriously and that we get it right.”

Johnson said he hoped there would be “cross-party agreement on a way forward, including an appeals process”. However, any new system would not apply retrospectively.

House of Commons Speaker Sir Lindsay Hoyle is expected to back a review of the standards regime and his allies say he is sympathetic to the idea of an appeals system for MPs facing serious allegations.

Meanwhile, the Commons standards committee is considering a move to ban MPs from taking on paid consultancy jobs in addition to their role in the Commons.

Speaking on Sky News on Monday morning, Anne-Marie Trevelyan, international trade secretary, said: “I think the question of MPs having jobs that involve lobbying perhaps should be looked at again.

“But, across the board, I don’t think we should have a removal of the ability to maintain a second job, because it brings a richness to our role as members of parliament.”

She later told LBC: “On a personal level, I don’t think having a role when you are an MP that is a lobbying role is necessarily appropriate.”

The sleaze allegations against the Tories appear to be affecting Johnson’s popularity. An Opinium poll conducted for the Observer newspaper on Sunday showed the prime minister’s personal ratings had slumped to minus 20, a drop from minus 16 the week before.

The Tory lead has also fallen to a single point in the past week, according to the poll, which was the first to be conducted since the Paterson vote.

Chris Bryant, chair of the standards committee, has urged the government to stop “digging a hole” and stop trying to interfere with parliament’s independent system of standards.

Bryant, a prominent Labour MP, said on Monday that Paterson was given a “fair hearing” and that Johnson should not have stepped in to protect him. “I’m irritated that the government got its kind of sweaty mitts all over this last week,” he told the BBC’s Today programme.

The Labour MP said some people wanted to replace the current system with “a very complicated legalistic thing judged by judges” but he believed that would be problematic as it would lead to high legal costs. “The most important thing is government should stick out of it.”

I was one of the lawyers who helped win marriage equality. And yes, the GOP can take it away

Nintendo of America has announced its Black Friday 2021 deals | VGC 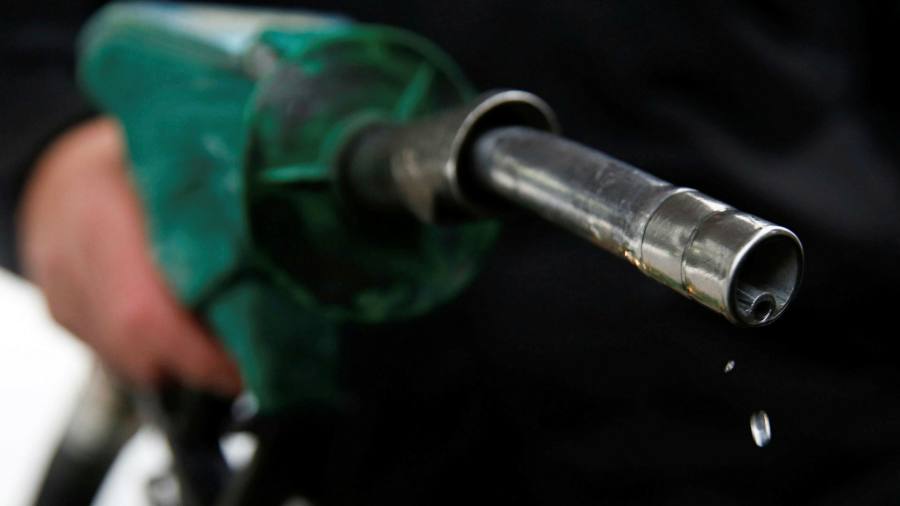 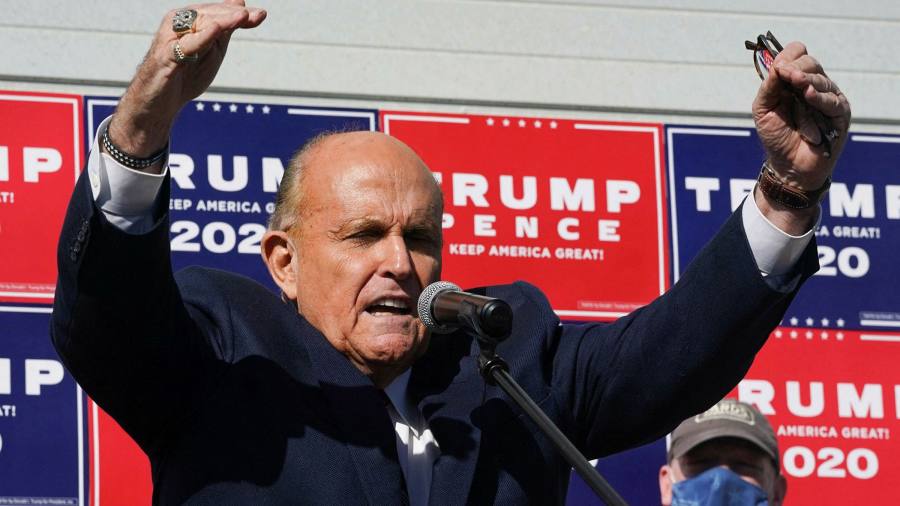 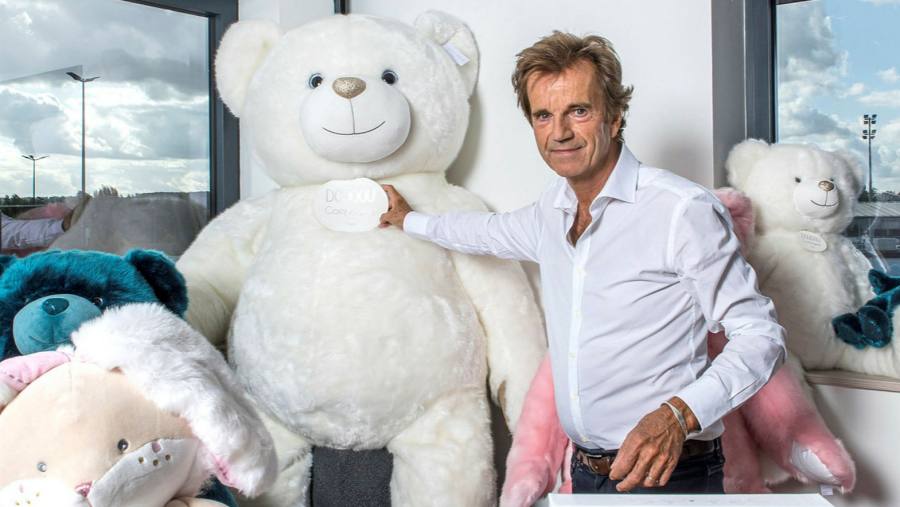 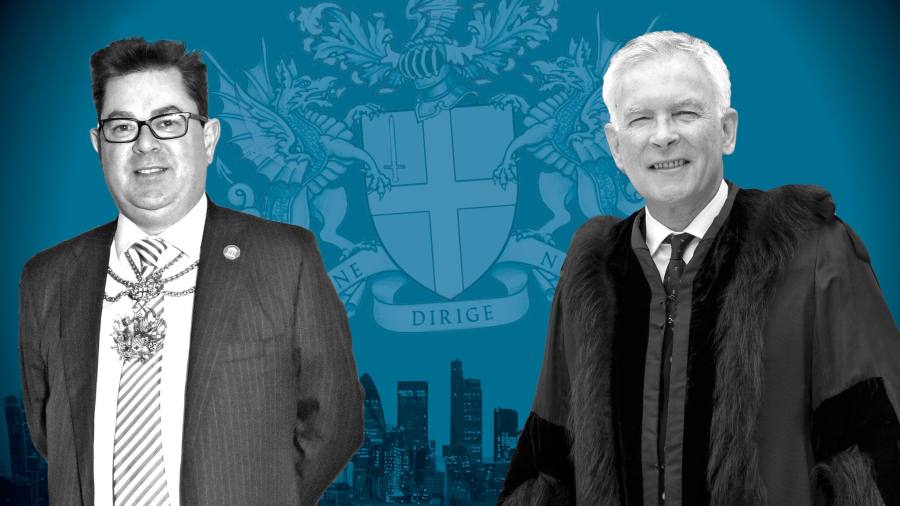