In 2012, Maya Jama moved to London to pursue a career in entertainment and almost a decade later, the media maven is a BBC Radio 1 DJ and television host with a lengthy resume.

While her father spent most of her life incarcerated, Maya remained close with her mother, Sadie. But not much else is known about her personal life.

Almost three years ago, Maya went through a very public breakup and has been pretty tight-lipped about her romantic life since then.

But in early July of 2021, reports suggested that Maya might be in a relationship with someone new and he’s Kendall Jenner’s ex-boyfriend, Ben Simmons. Here’s what we know.

Before her rise to fame, Maya Jama fell in love with Rico Gordon, her high school boyfriend who was killed when she was only 16. She told Cosmopolitan that his death was the “reality check” she needed to pursue her dreams of being a star.

Although her ex’s death left her heartbroken, Maya would one day find love again.

In an interview with The Guardian, Maya opened up about having a partner who is also in the public eye. Although they collaborated on projects in the past, she preferred to keep their personal and professional lives separate.

“I was presenting before I met him.” Maya explained, “We have a relationship that people care about, but we both have our jobs and it is what it is. I try to ignore what everyone has to say or write about it and move on.”

Although many outlets referred to the couple as a “UK celebrity power couple,” they ultimately ended their relationship in late 2019 after four years of dating. For a while, Maya seemed to be enjoying the single life. Aside from Stormzy and her now-deceased high school sweetheart, Maya has no other known romantic partners.

But recent reports suggest that Maya is officially off the market. So, who is Maya Jama’s boyfriend, now?

Rumors of Ben Simmons and Maya Jama’s romance first surfaced in May of 2021, when a source insisted that Ben and Maya had been spending a lot of time together. The source told The Mirror, “Things are hotting up for Maya and Ben.”

Adding, “They are really into each other and the fact she flew to Philadelphia to be with him says a lot. They had a fun two weeks together. It’s nice to see her so happy,” the source added.

Neither Ben nor Maya have commented on their relationship status. However, actions do speak louder than words. 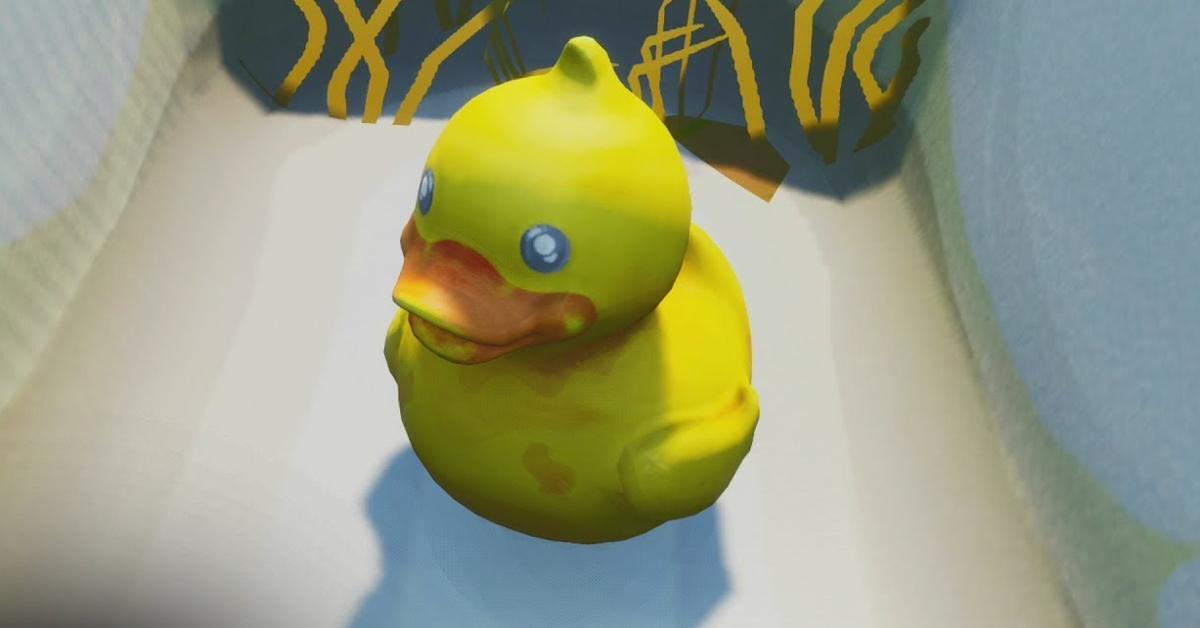 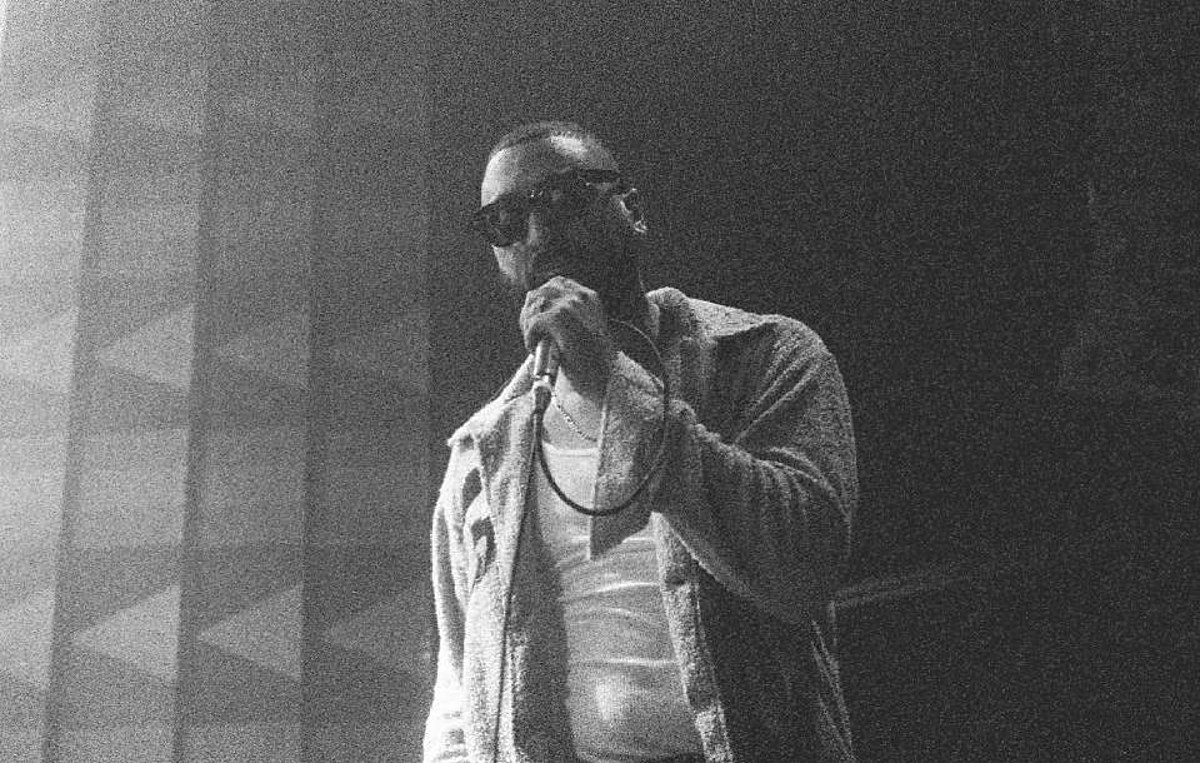